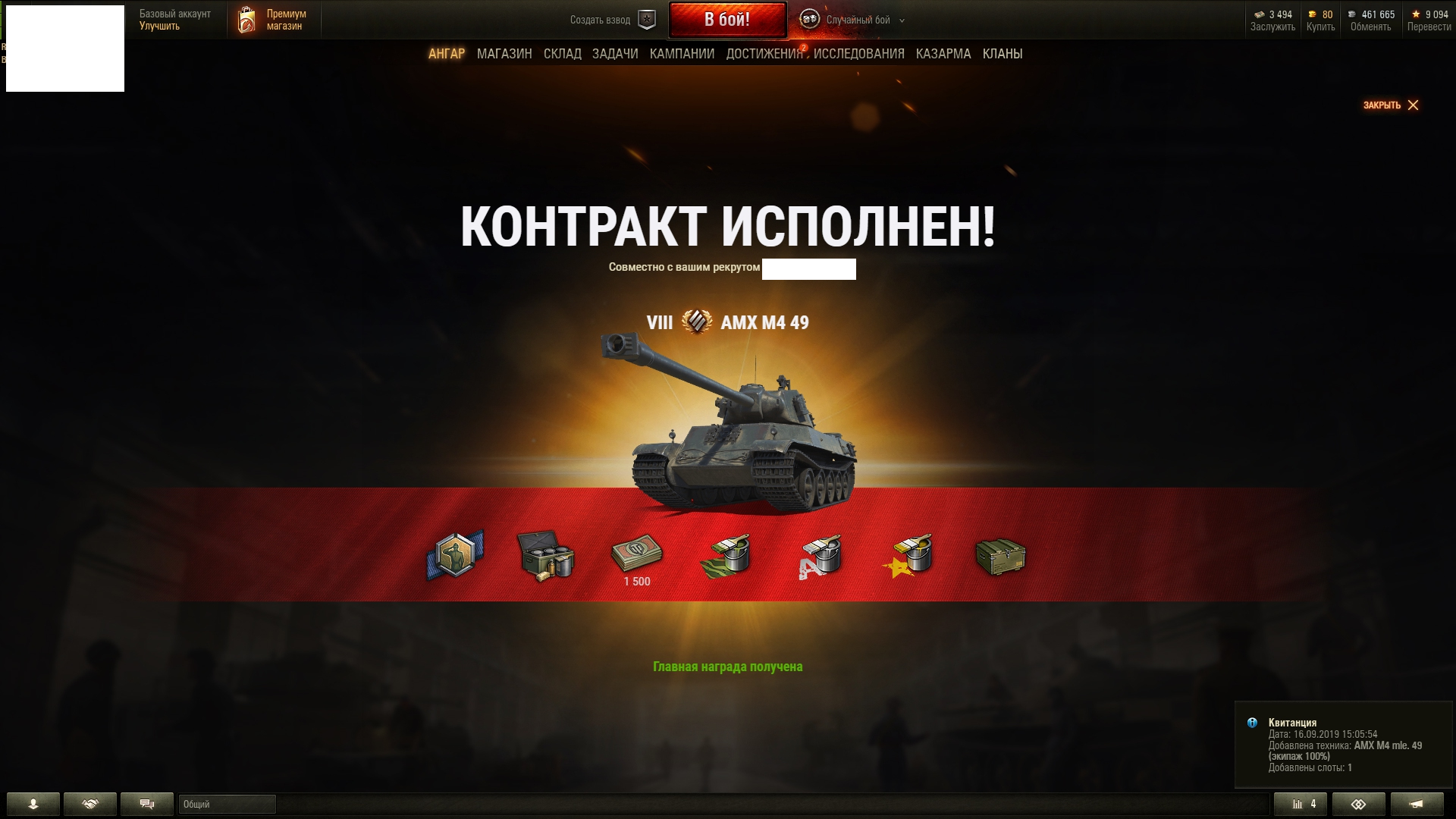 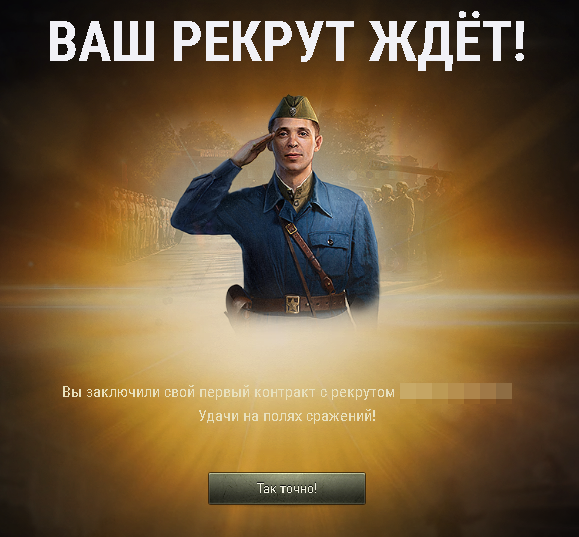 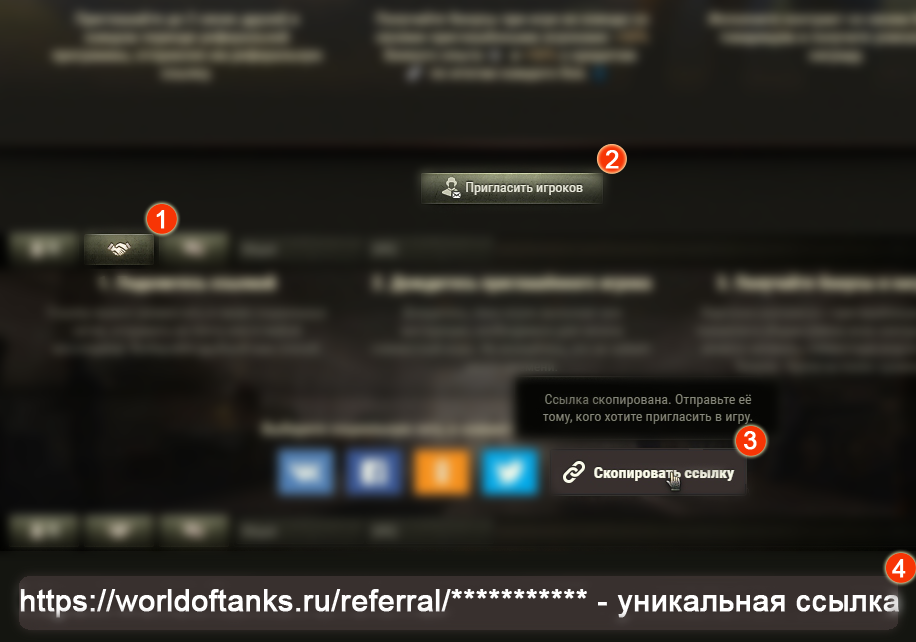 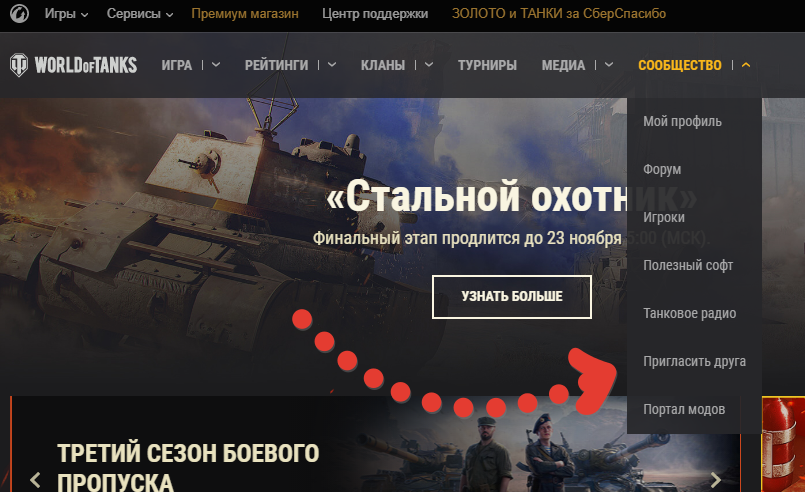 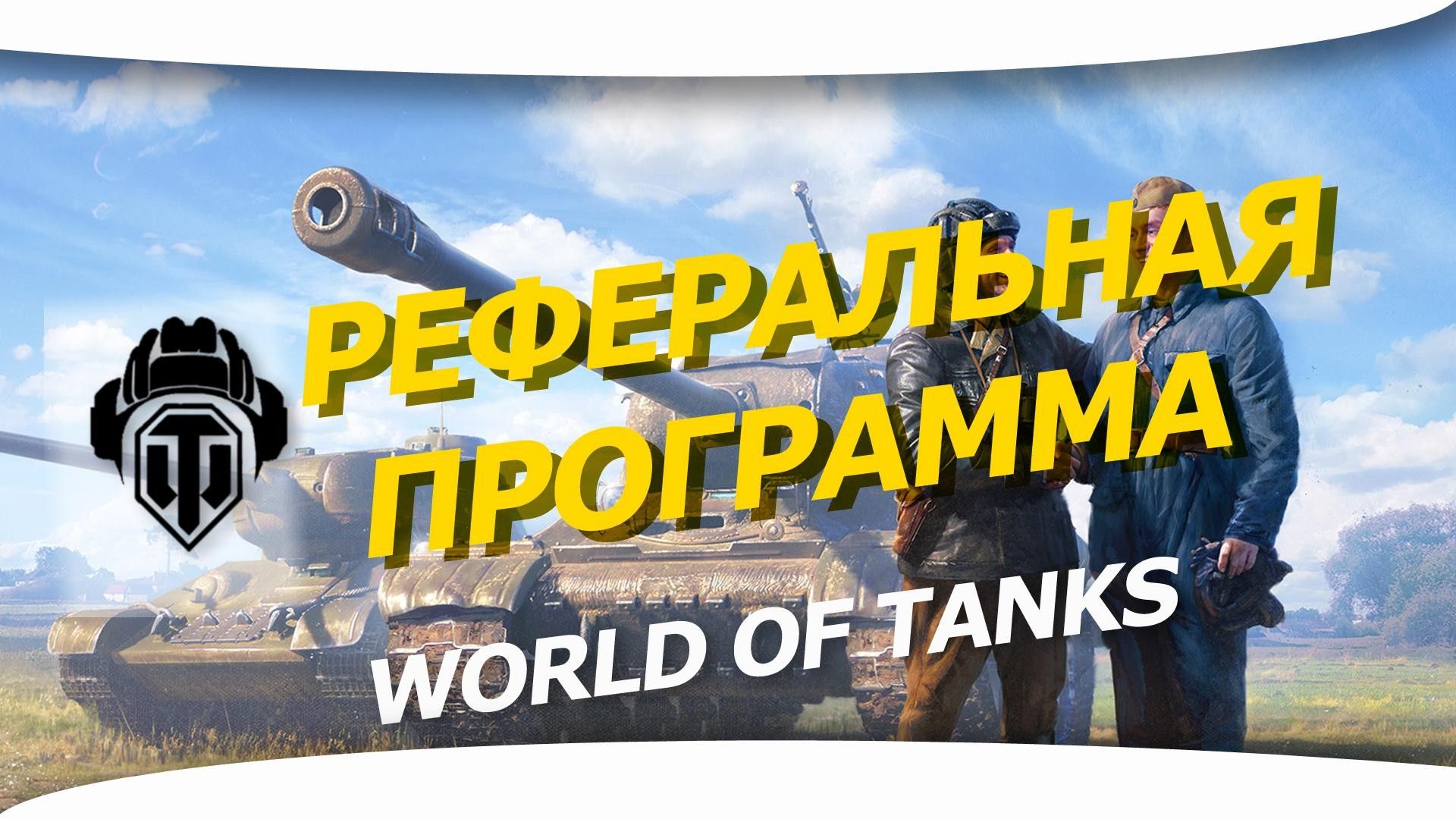 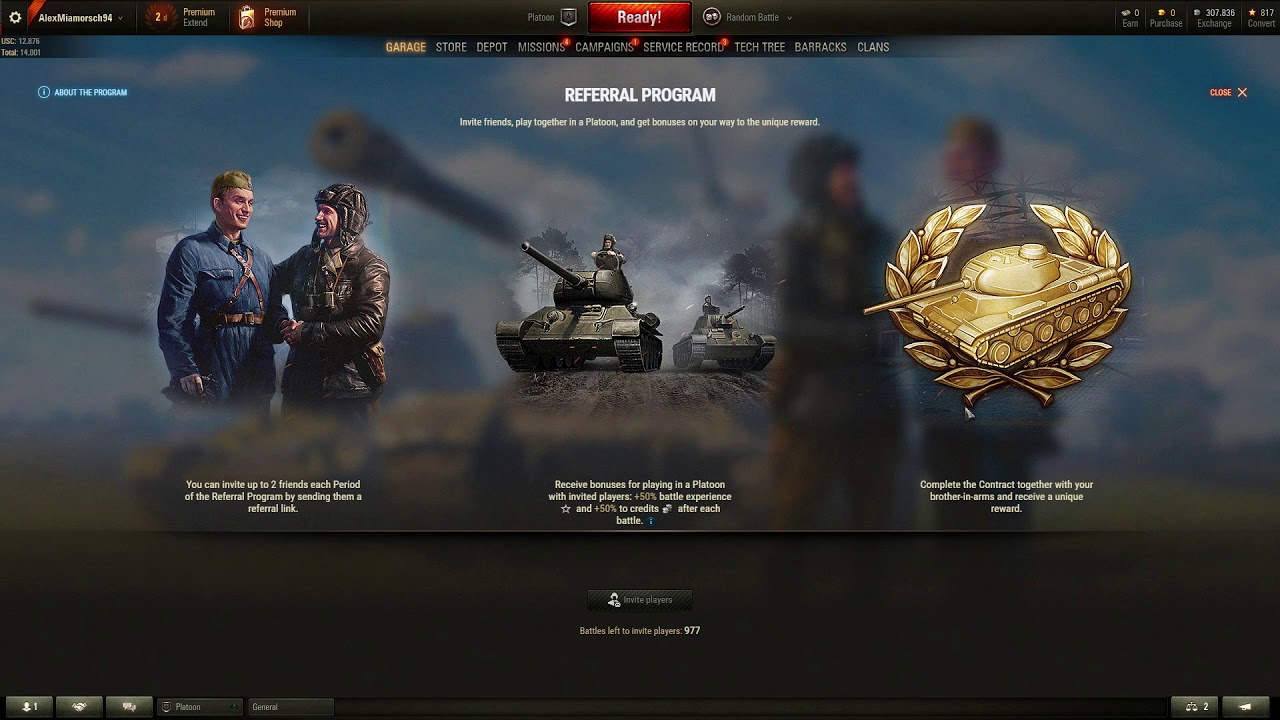 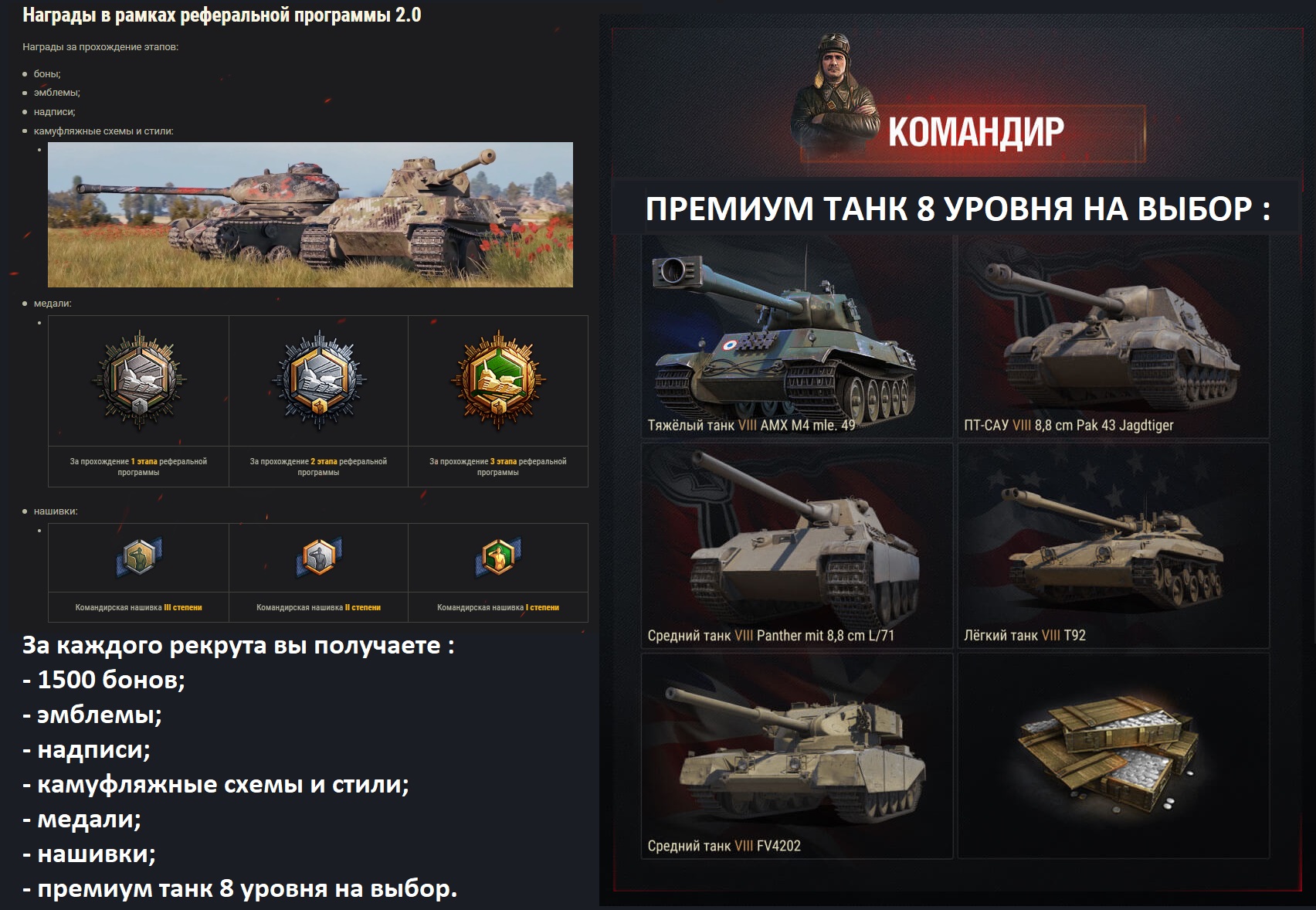 
Content: unique code 16 symbols
Loyalty discount! If the total amount of your purchases from the seller _LuCiFeR_ more than:
If you want to know your discount rate, please provide your email:

_LuCiFeR_ information about the seller and his items
onlineAsk a question

When ordering two recruits, you get 3000 bonn + a choice of TWO LVL 8 tanks from the list. All orders will be fulfilled.

The game is played only solo, there is no need to play together.

The contract is considered fulfilled when the recruit reaches 1500 referral points, or in the case of an independent termination of the contract by the commander. The term of the service is from 15 days.


The program works in seasons of 120 days. At the beginning of each season, several prem tanks will be added to the list, and the commander can recruit 2 more recruits, the progress of recruits from previous seasons is preserved.
In general, every 120 days you can get TWO recruits and get 2 tanks (or credits), 3k booms, camouflage and styles.

a mandatory condition is that you have 600 fights on your main account, you must be an active player for the last 60 days, do not have time restrictions imposed on access to your account (do not be in the bath).