Aikido and the Chinese martial arts 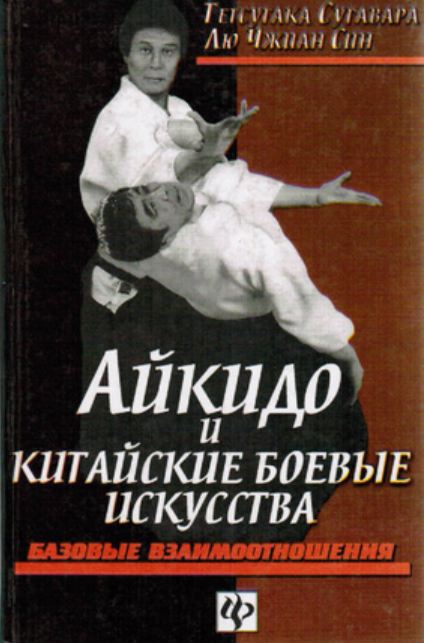 Before you - a very voluminous work of two experts in the field of martial arts from Japan and China. Several strange symbiosis of representatives of the two disliked each other nations, however, the book only benefit from this. Very interesting approach - to explain the Chinese Wushu from the perspective of aikido techniques - and vice versa. But personally I think that in many ways the art of martial arts if not completely overlap, or at least have their counterparts in all styles anyway. What came of this combination - aikido and martial arts - judge for yourself, but a very interesting read, especially since such an abundance of historical material in such books is usually absent. But since it was created by two professors, it was very interesting work that needs to be read to all who truly is interested in history and martial arts of the Far East. Do you think - there is only one theory? Not at all - in the second part of a plethora of practical examples and compared with each other.

Related to item "Aikido and the Chinese martial arts":