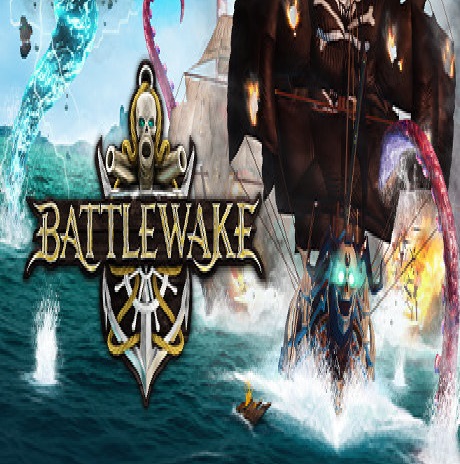 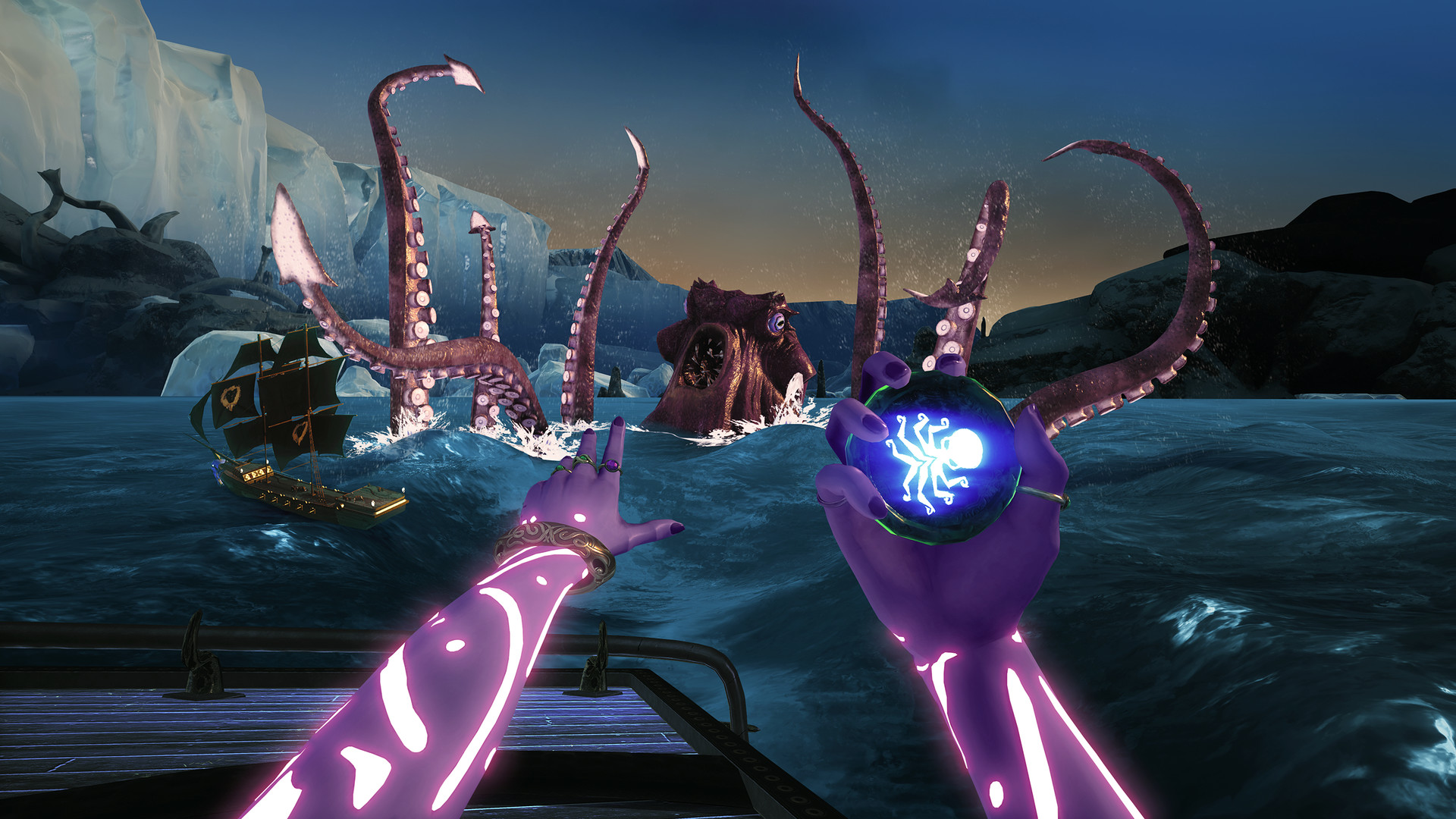 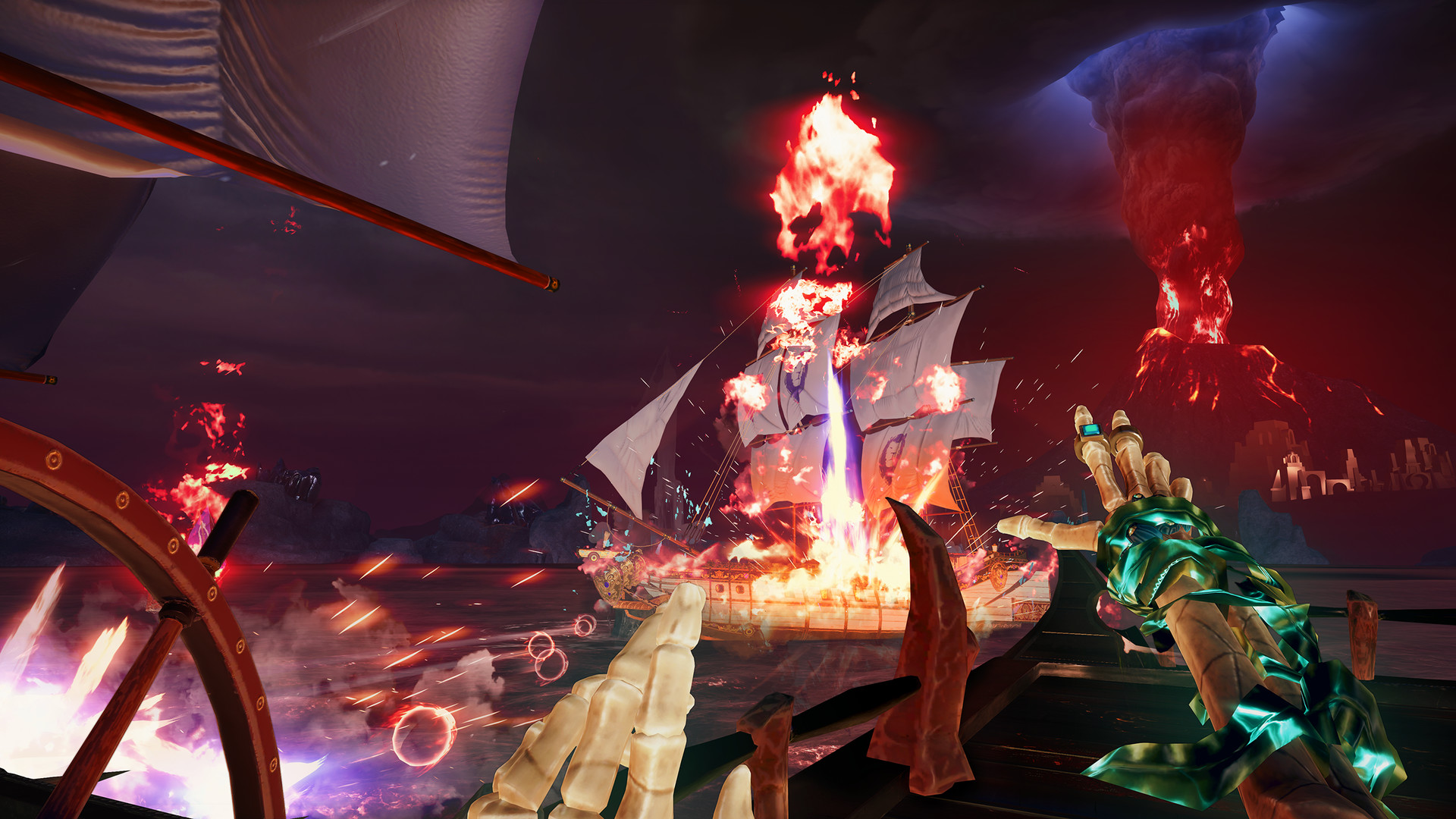 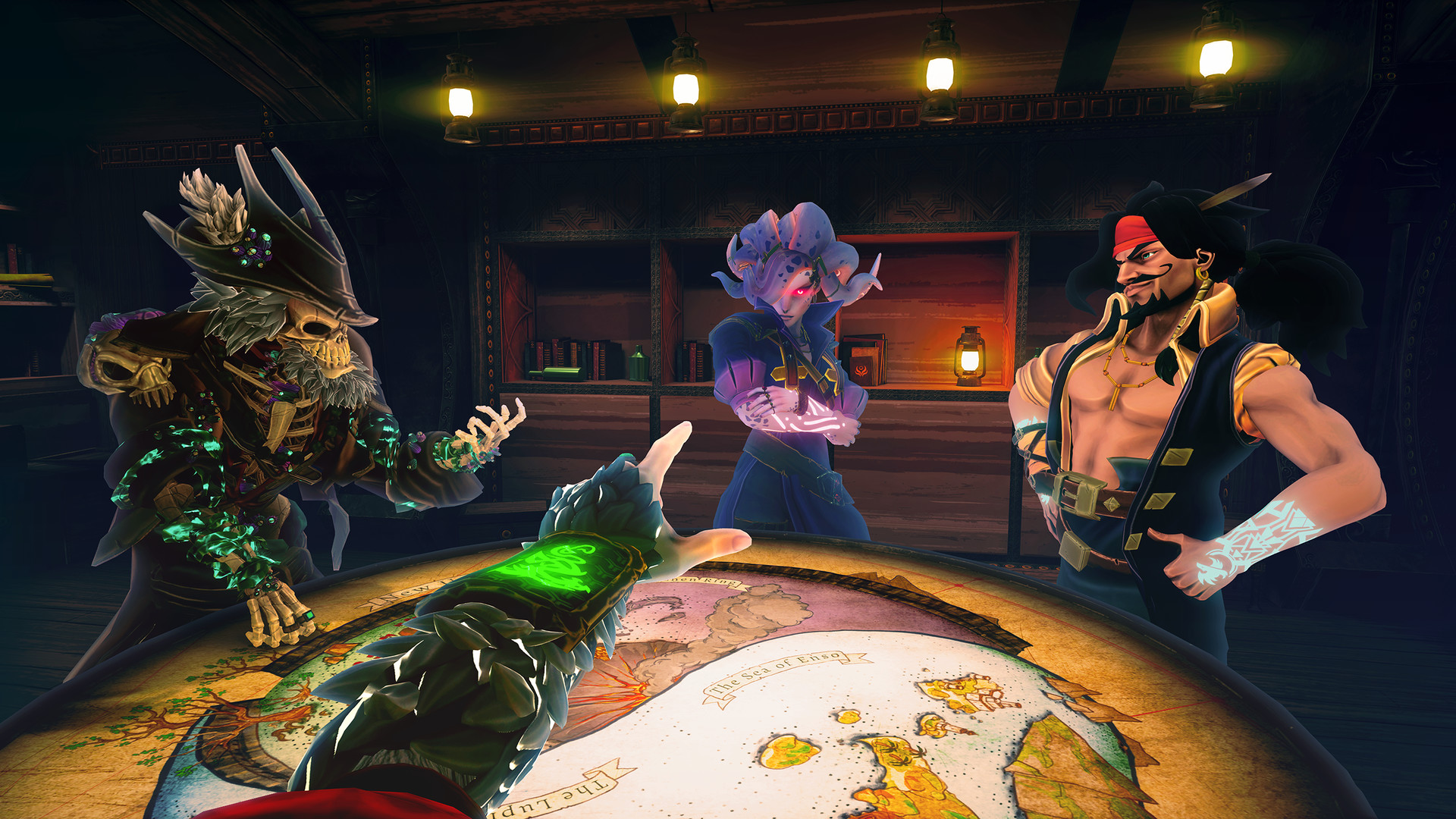 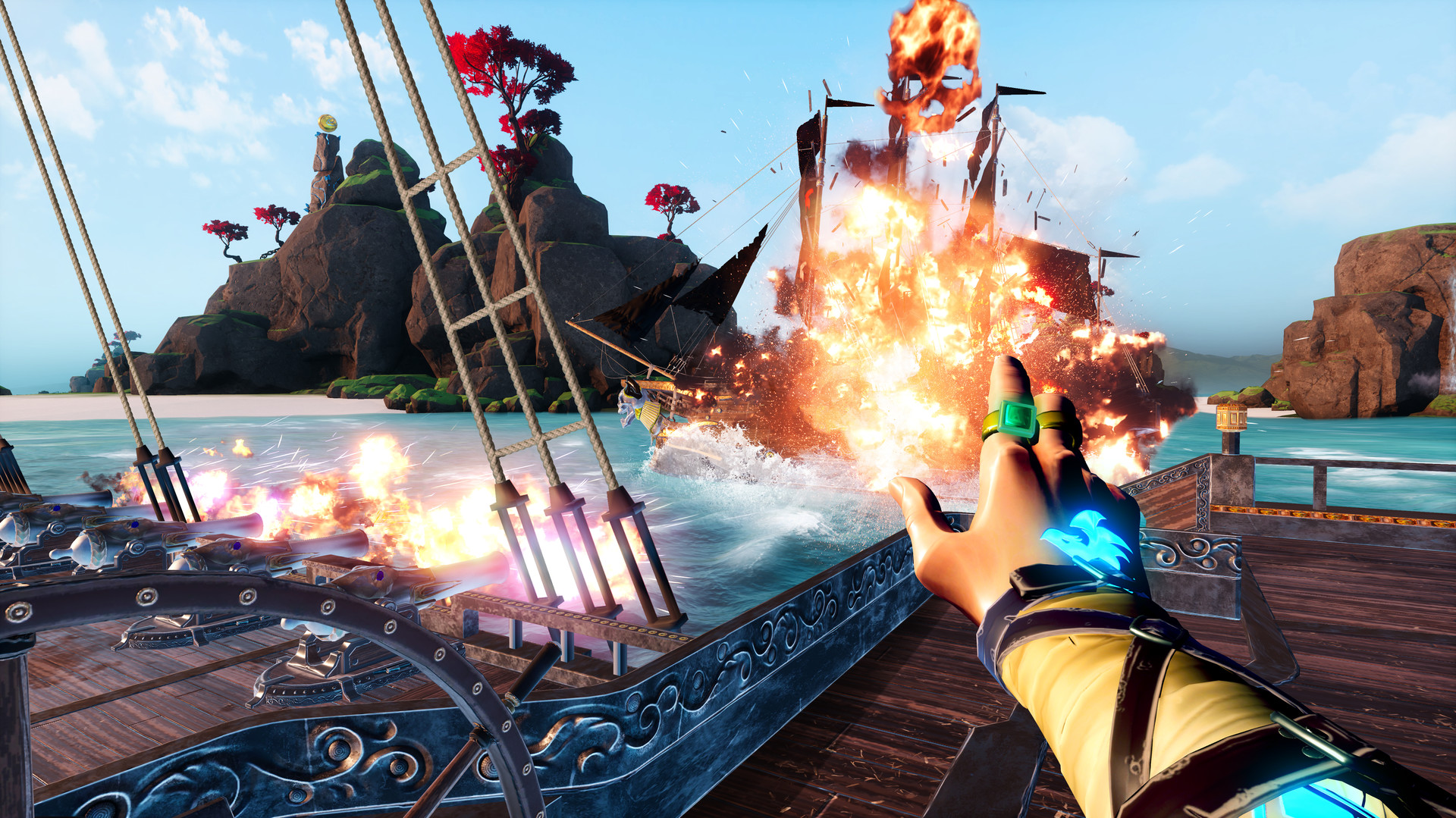 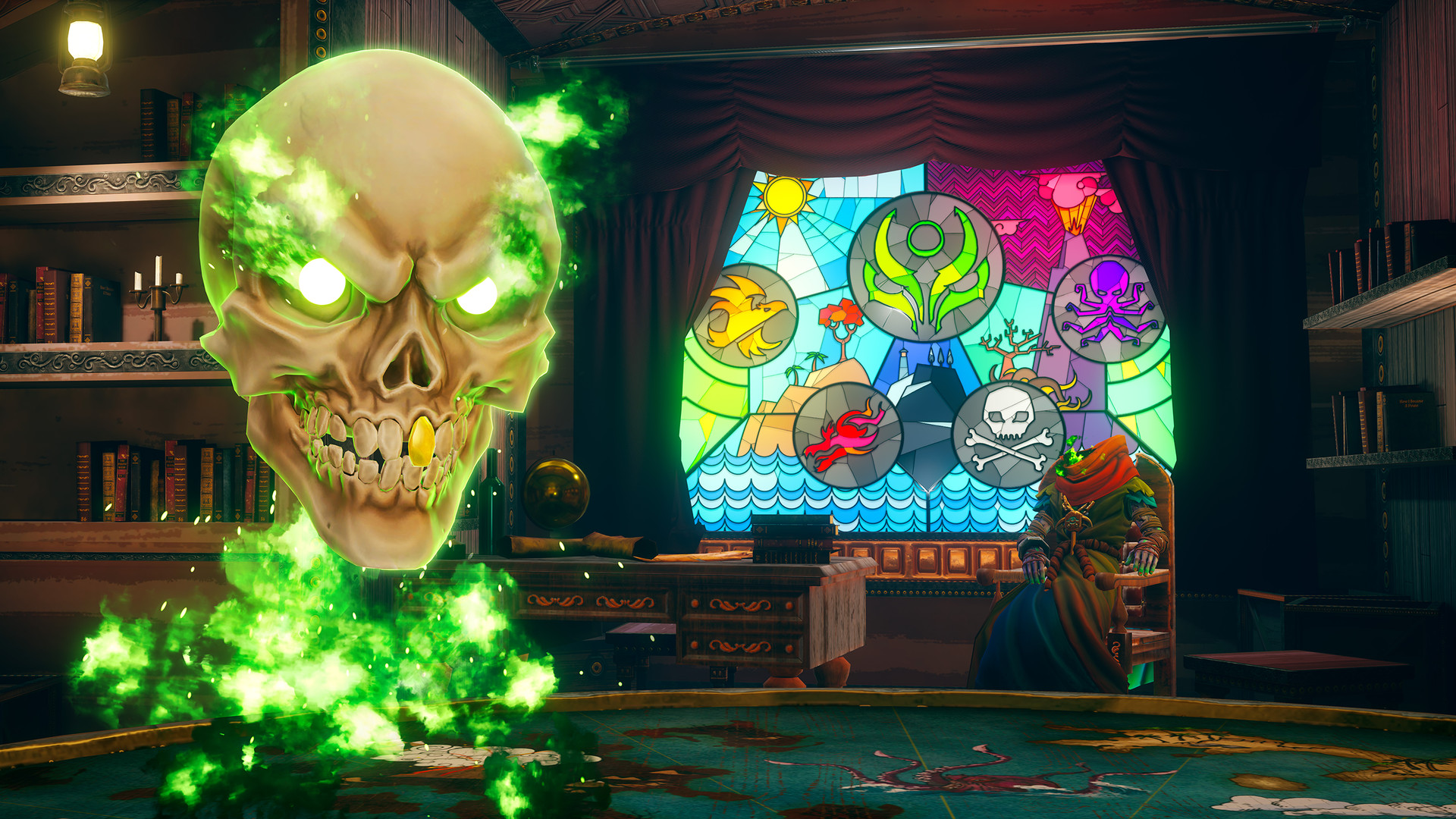 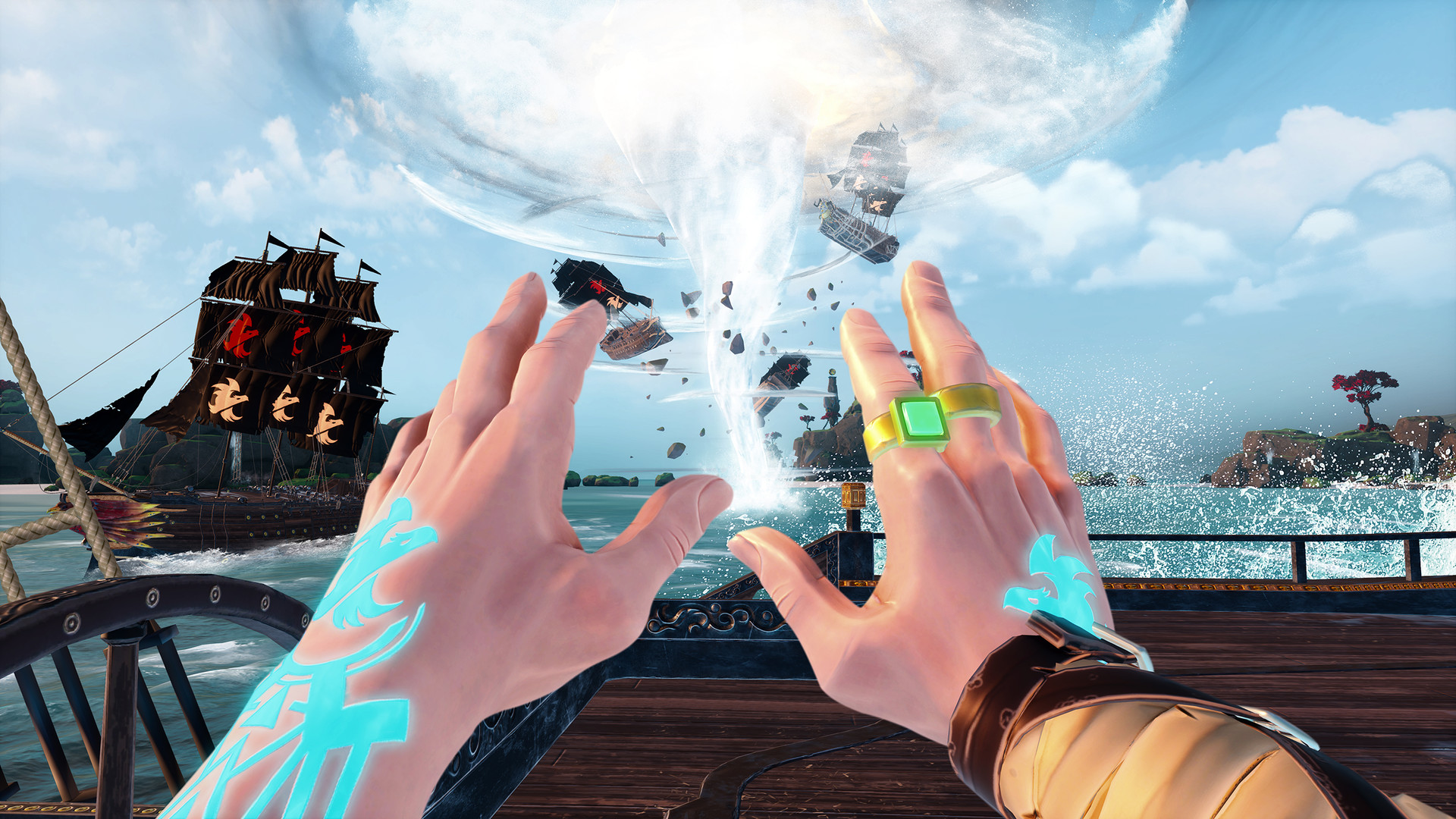 BATTLE TO SAVE THE PIRATE´S LIFE
Avast, matey! Rough seas await in Battlewake, a fantasy naval combat game built for VR from the creators of Raw Data and CREED: Rise to Glory.
Play as 4 mythical pirate lords, captain massive battle-ready warships, and summon ancient powers as you set sail on a larger-than-life nautical war for the ages.

FIGHT FOR DOMINION
From the helm of your warship, wage war upon the high-seas as 4 mythical Pirate Lords—Diego the Dreaded, Rev the Relentless, Calavera the Undying, and Zhang the Magnificent—locked in a constant struggle for dominion over Battlewake’s ever-churning waters.