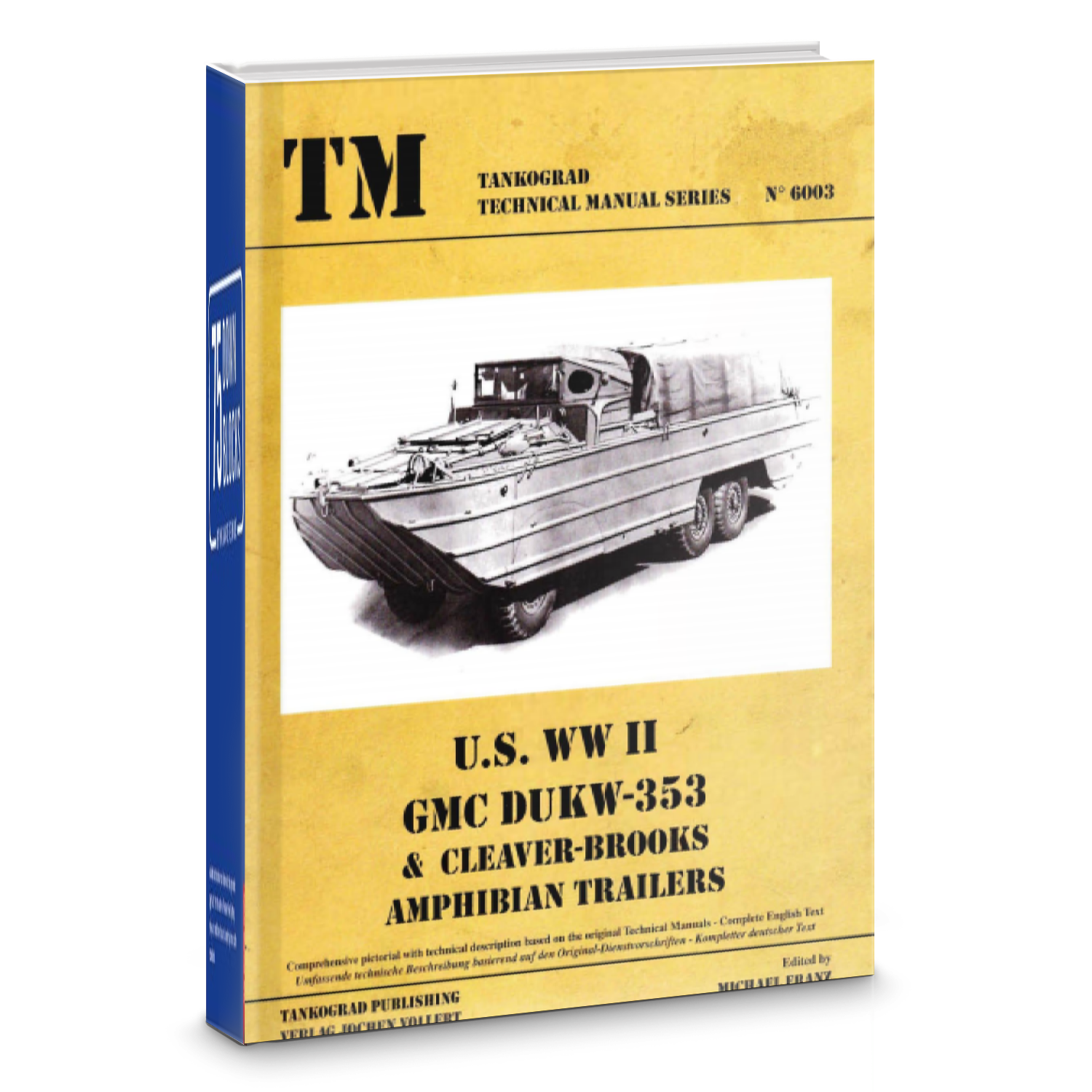 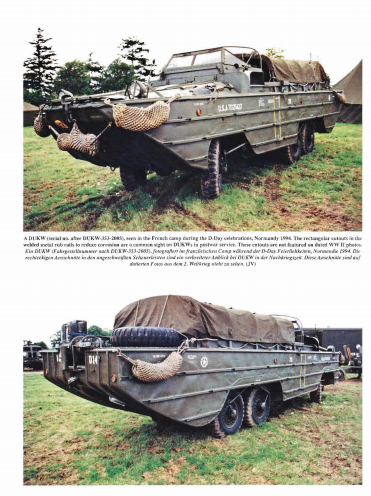 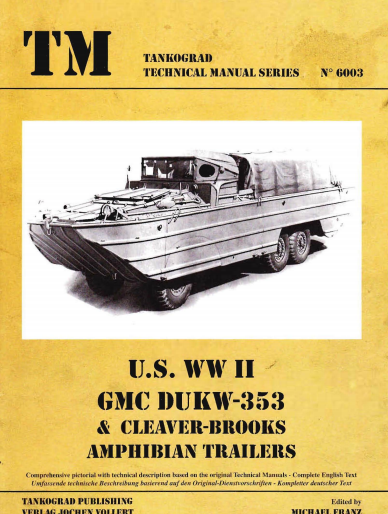 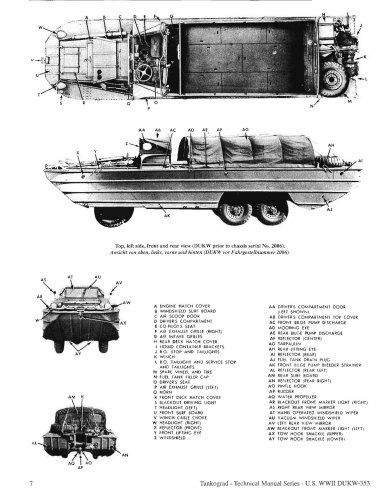 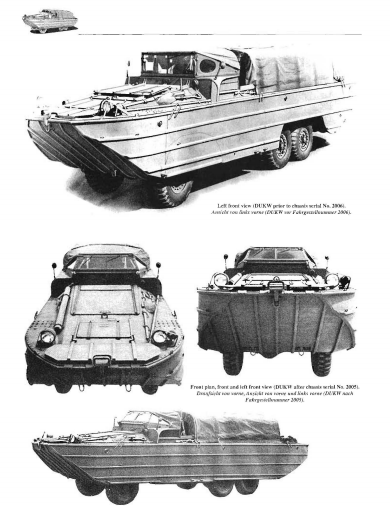 An armored amphibious vehicle with a 6 * 6 GMC DUKW-353 formula was designed by Yellow Truck in the USA at the end of 1942 (a division of General Motors). The leadership of the US Army came to the decision to develop amphibious vehicles for the needs of the army in early 1941, on the eve of World War II. The bodywork was developed by Sparkman and Stephans. As a result of testing, the model showed its high reliability and resistance to stress, after which its large-scale production was started. This amphibian got into the army only by the year 1943 and took an active part in military operations primarily in the Pacific theater of military operations, as well as during the landing of the Allied airborne troops in Sicily.
These amphibians did an excellent service when it was necessary to deliver ammunition to the landing party on the shore, as well as to bring 100-mm howitzers and light artillery disassembled in parts. Together together, amphibians were also used to transport light aircraft to the coast in conditions when no airfield had yet been captured by the landing force.
After the end of World War II, these amphibians remained in the ranks for a long time in the US Army and even went through the war in Korea, where they also proved their advantage. it was only by the end of the 60s that they were replaced by the more advanced LARC-W model.