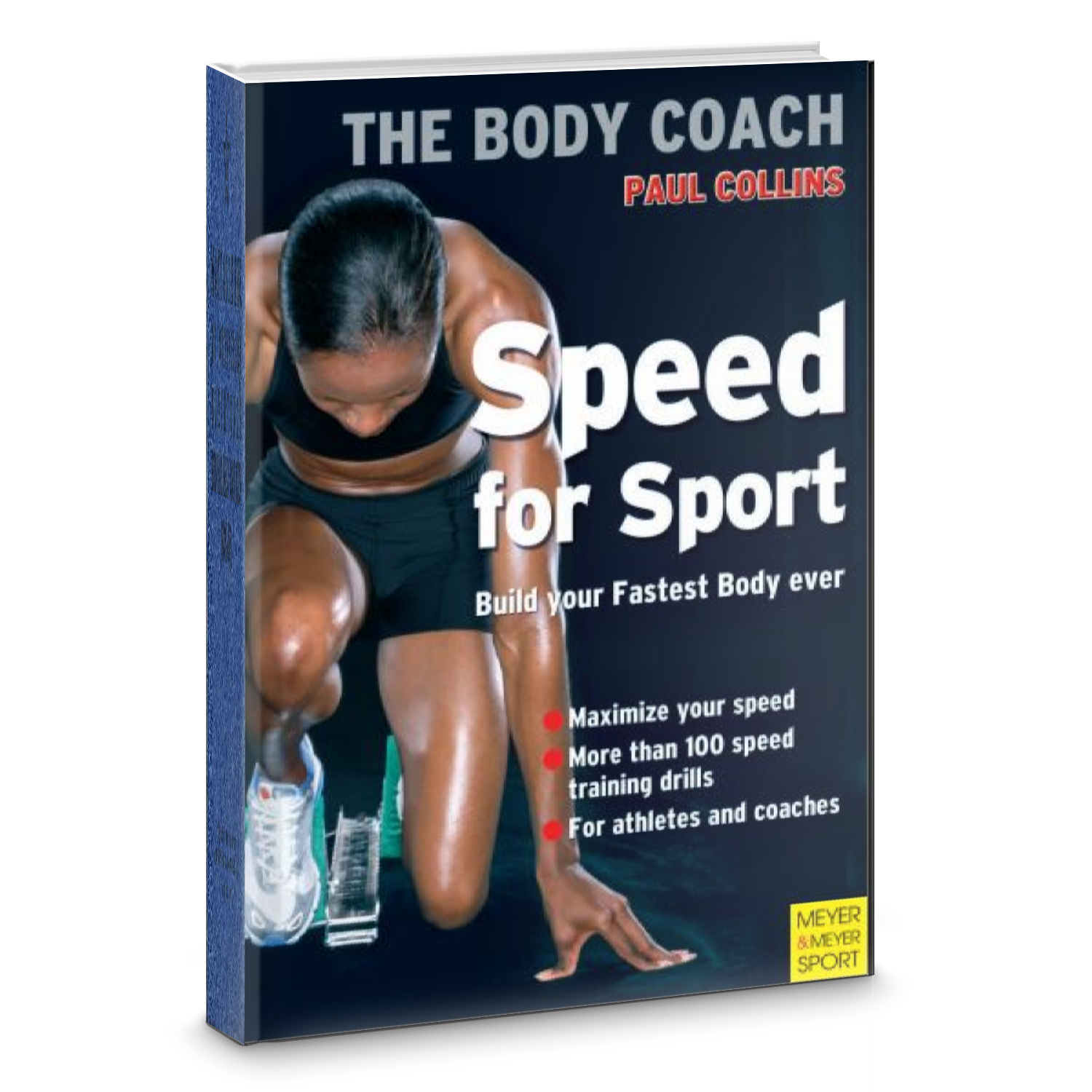 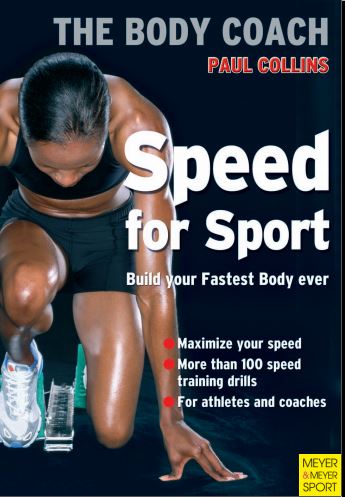 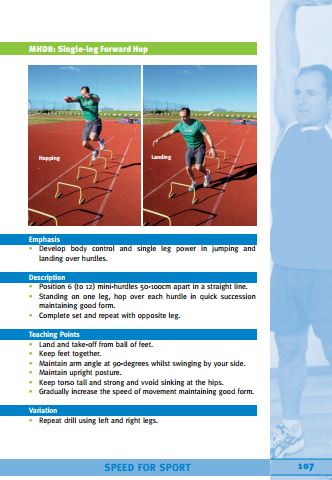 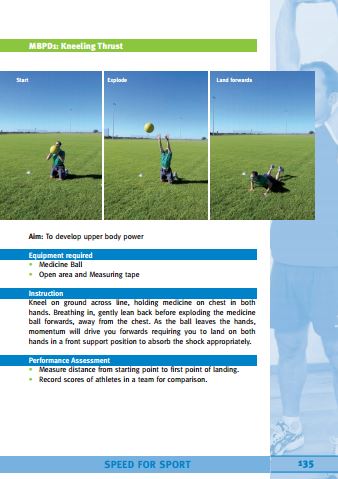 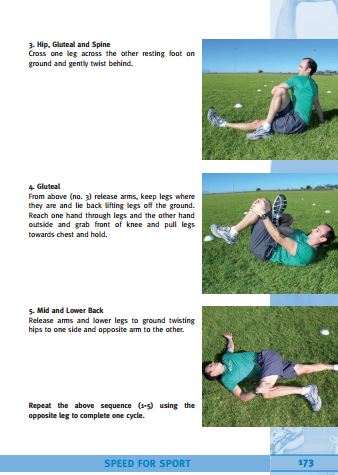 Everyone knows that an athlete who is able to move a fraction of a second faster than an opponent has an undeniable advantage, since in many cases this determines the outcome of the fight. Of course, there are athletes who have a phenomenal speed from birth, for example, can move faster in a fight or run faster. Their muscles possess so-called. explosive force. Nevertheless, almost every one of us has muscles that are designed in such a way that they can quickly contract and produce an explosive effort — and in order to develop this quality, you have to work so long and come to training again and again. As is known, the speed of movement can be developed by various techniques. In this case, some methods are more suitable for dynamic sports, such as football or rugby. Here the overall dynamics of the body play an important role, the ability to move body weight instantly in harsh, torn modes and often in different directions. Other methods are more suitable for wrestling or boxing, percussion martial arts. Here the speed of movement of the limbs is important - for example, in a punch or a kick, as well as specific physical training. In these cases, training with weights or training to overcome resistance is used. Practically, all athletes-drummers know that the impact speed can be increased by training it with weights in different modes.