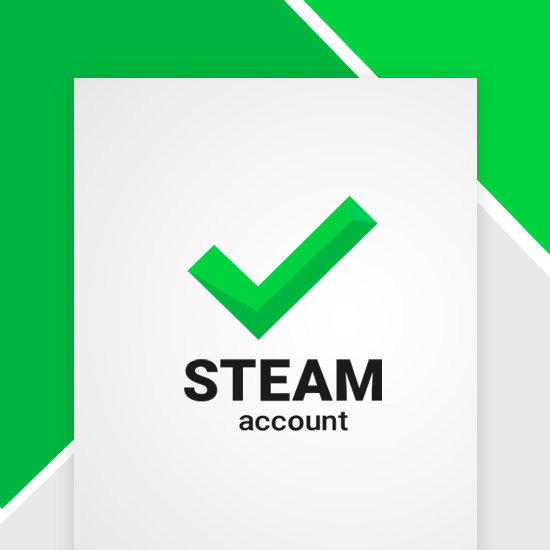 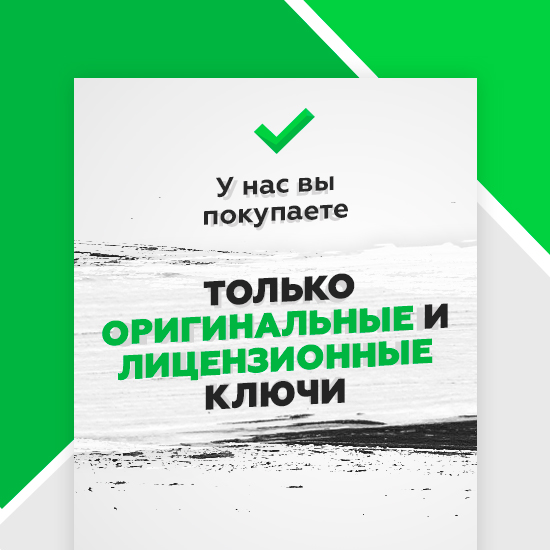 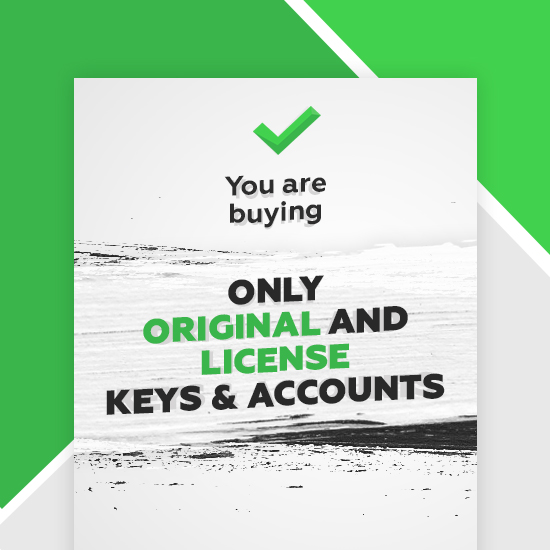 Play the best online shooter in the world. Take part in an incredibly realistic war against terrorists in this popular team game. Acting in concert with teammates to achieve strategic objectives. Destroy the enemy stronghold. Free the hostages. Your achievements affect the success of your team. Feel your role in a team game.

Counter Strike- sure, almost all the players know these two words. Everyone who played this game, have warm memories. Every time I hear these words, the old generation of gamers happy to remember the old days. Almost every one of us during school time playing Counter Strike 1.5. Yes, it was jolly time! But the memories away, move on to the present.

The modern version of the game - That little has changed since that time, it is also one of the most popular shooters. In Counter Strike play and schoolchildren, students and adults working people.


The aim of the game is simple as two pennies. You must destroy the other team, or perform tasks. The game has two teams: terrorists and counter-terrorists. These teams are very different from each other: from the appearance and to the tasks. That is the team, simply put, is the exact opposite of each other. If terrorists have to plant a bomb, the counter-terrorists - disarm. Different weapons and warring factions. Each team has an arsenal that is different from the other team´s arsenal. Differ, for example, pistols, machine guns and semi-automatic weapons.


The game has a lot of different cards (not counting cards, which can be downloaded from the Internet). They differ not only the landscape, but also the tasks.

If you, dear player, want \u003cb\u003eto buy counter strike 1.6\u003c/b\u003e (naturally license), then welcome to Steam. What is the advantage Conter Strike Steam? Yes, at least in the fact that this game will be licensed, which means so you support the developer. Not to mention the fact that in \u003cb\u003ecs 1.6 steam\u003c/b\u003e is much less bugs and game crashes.