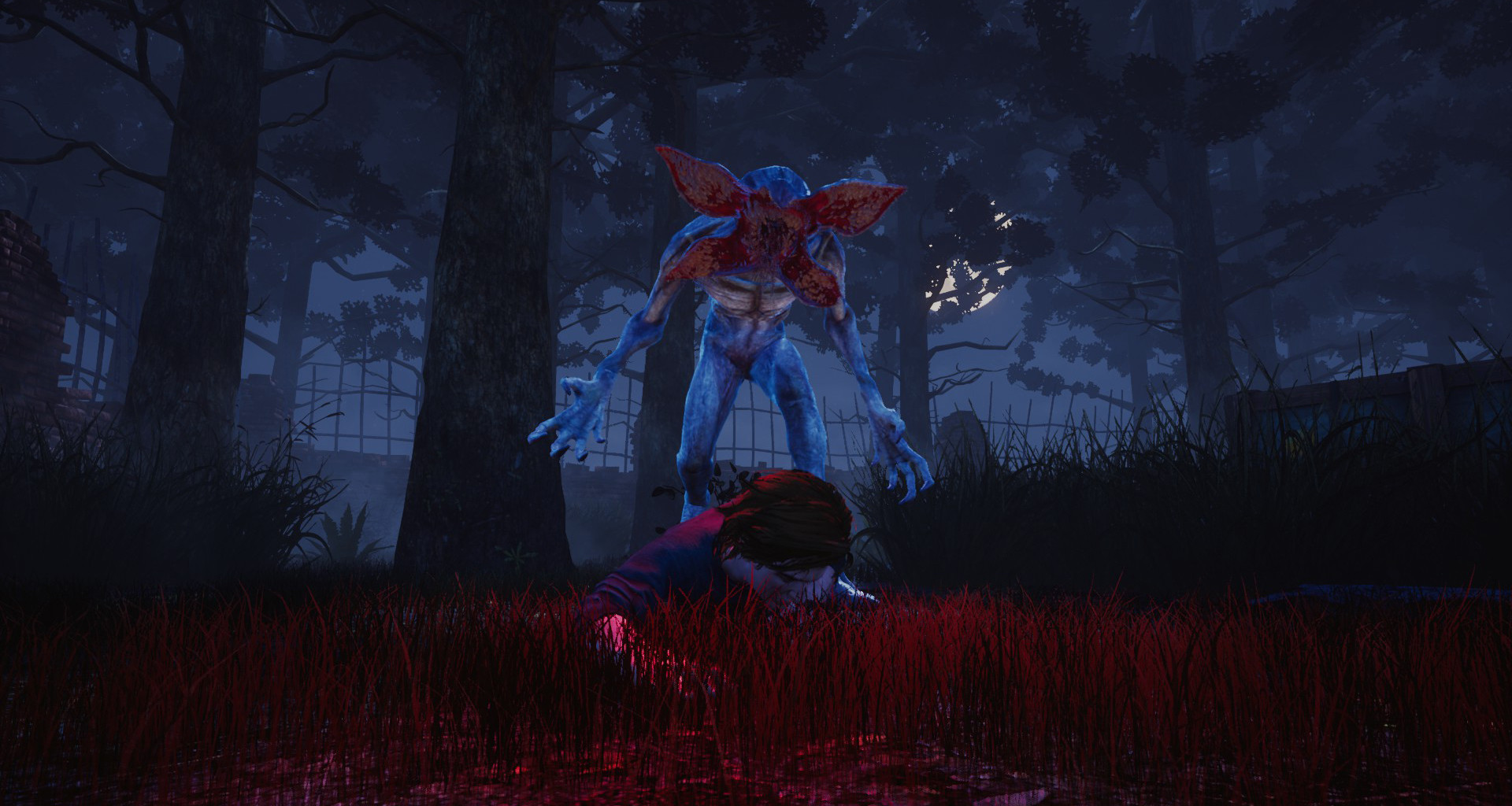 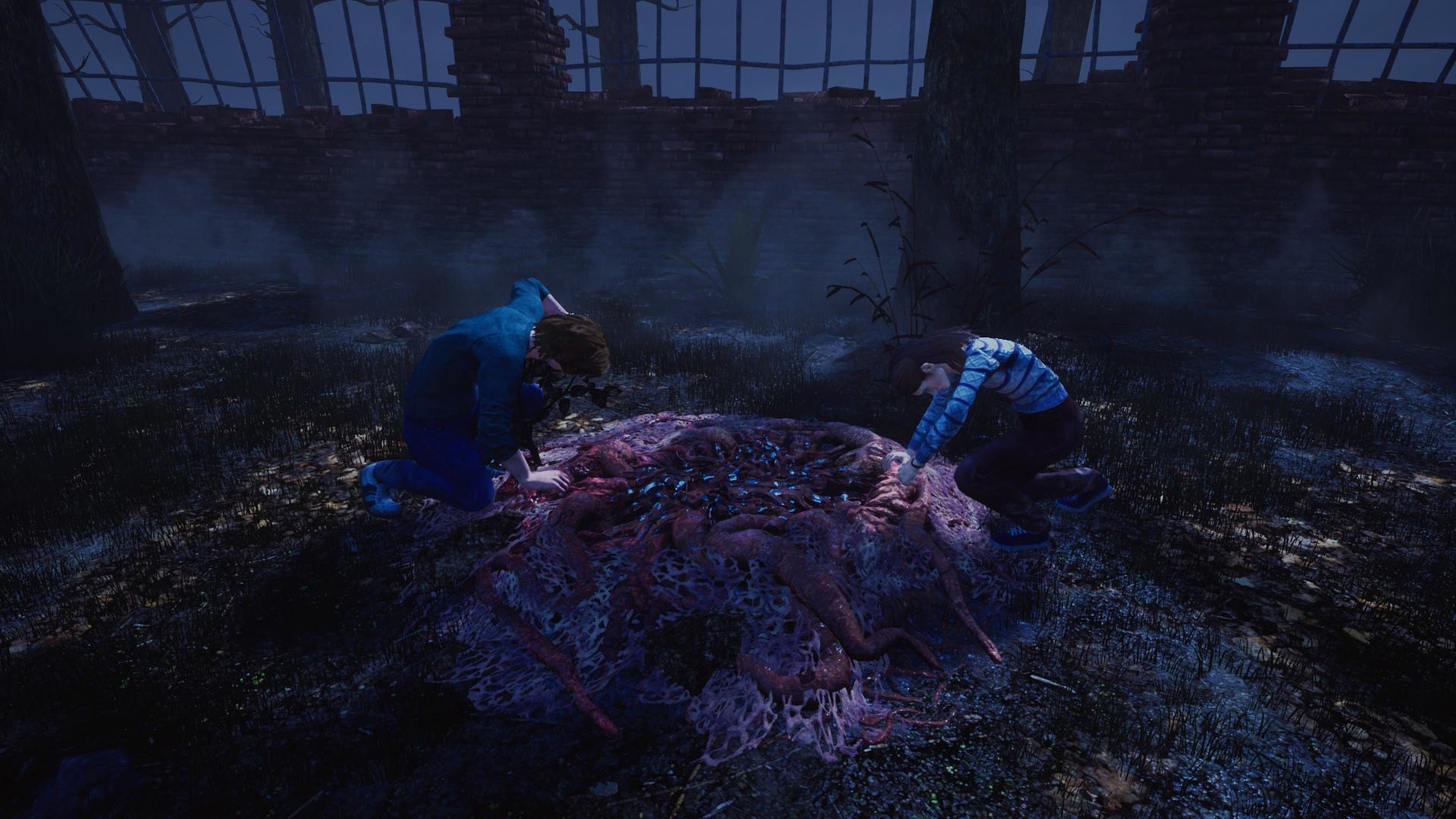 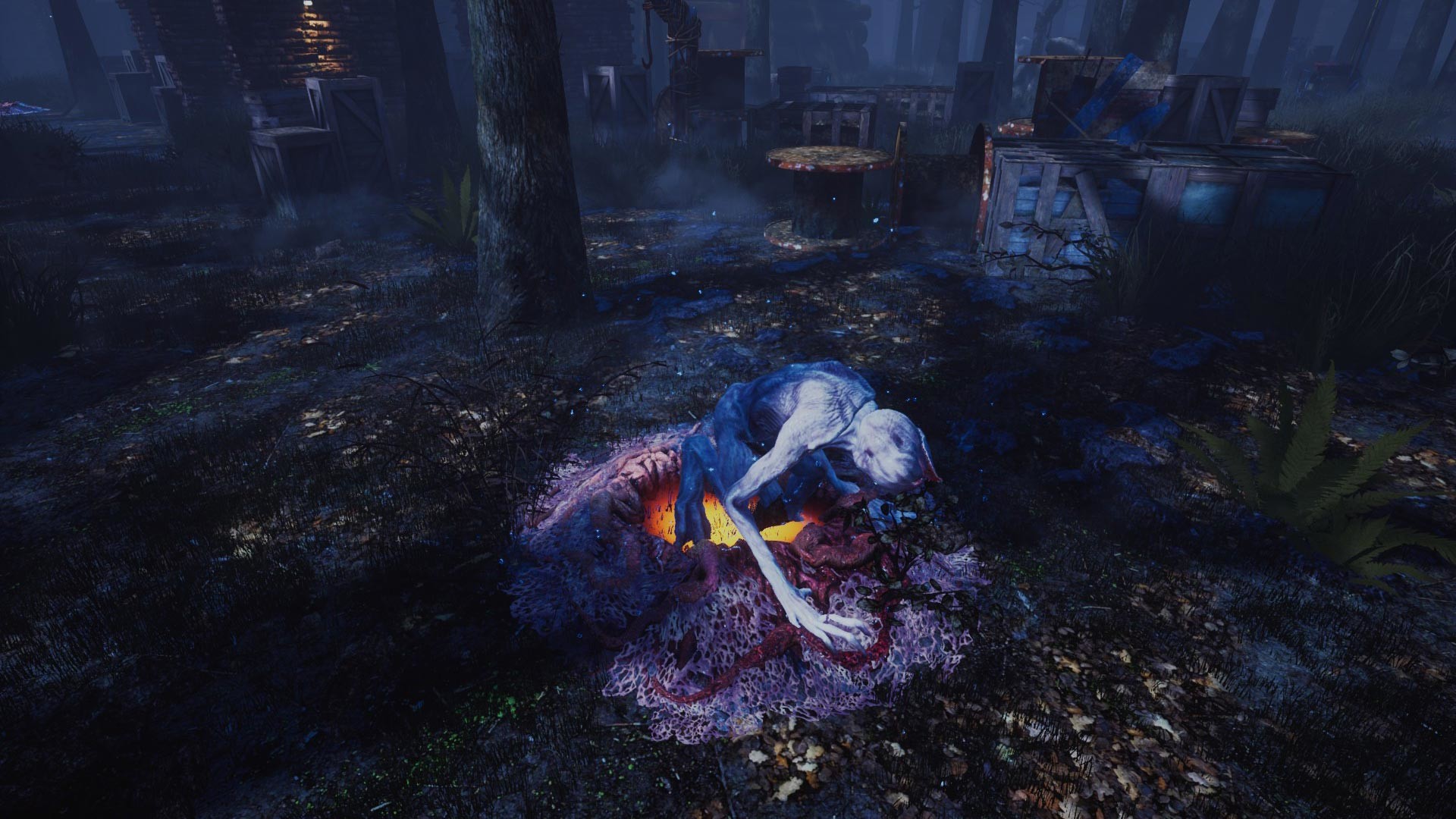 Loyalty discount! If the total amount of your purchases from the seller kostet624 more than:
If you want to know your discount rate, please provide your email:

Stranger Things is a new chapter for Dead by Daylight. It contains a new map - an underground complex located under Hawkins National Laboratory. Demogorgon becomes the new indomitable assassin, and not one, but two new survivors will have to fight him: the dreaming journalist Nancy Wheeler and Steve Harrington, a former school star with a tendency to get into trouble. The new chapter also introduces two exclusive cosmetic items: a torn roll-up shirt for Steve and a torn sweater for Nancy.

The early 1980s were sometimes the Cold War, experimentation, and naive dreamers - sometimes very strange things happened. Hawkins, Indiana, was then one of the secret research townships. When an interdimensional gateway accidentally opened at Hawkins National Laboratory, creatures with long, curved claws and muzzles poured through it, opening like nightmarish flowers. Faced with these creatures, local kids called them "demogorgons".

Nancy Wheeler´s passion for investigative journalism was awakened after she helped destroy a secret government organization based in Hawkins in search of her best friend Barb. Even after being fired from Hawkins Izvestia in the summer of 1985, Nancy did not lose her determination and passion for the search for evidence ...

Steve Harrington, once a popular athlete and from a wealthy family, is struggling to find his calling in Hawkins, as school is over and friends have left for colleges. Since then, he has been selling ice cream in the supermarket, flirting with girls and decrypting secret Russian radio signals. Dustin and Robin, friends of Steve, help him change and understand what true friendship is. It was this new understanding that made Steve rush to help Nancy, his ex-girlfriend, when the guy suspected that she was in trouble.