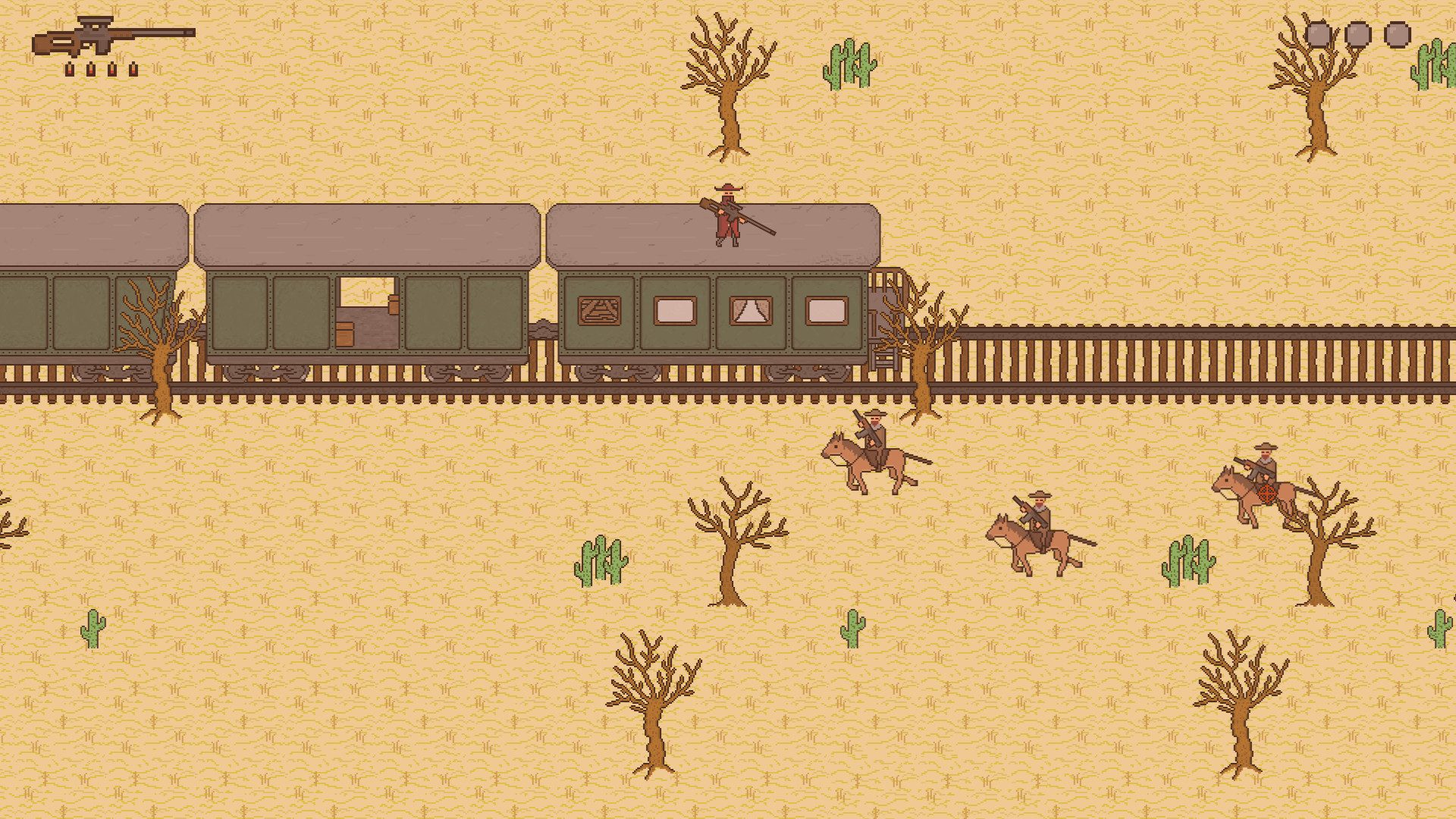 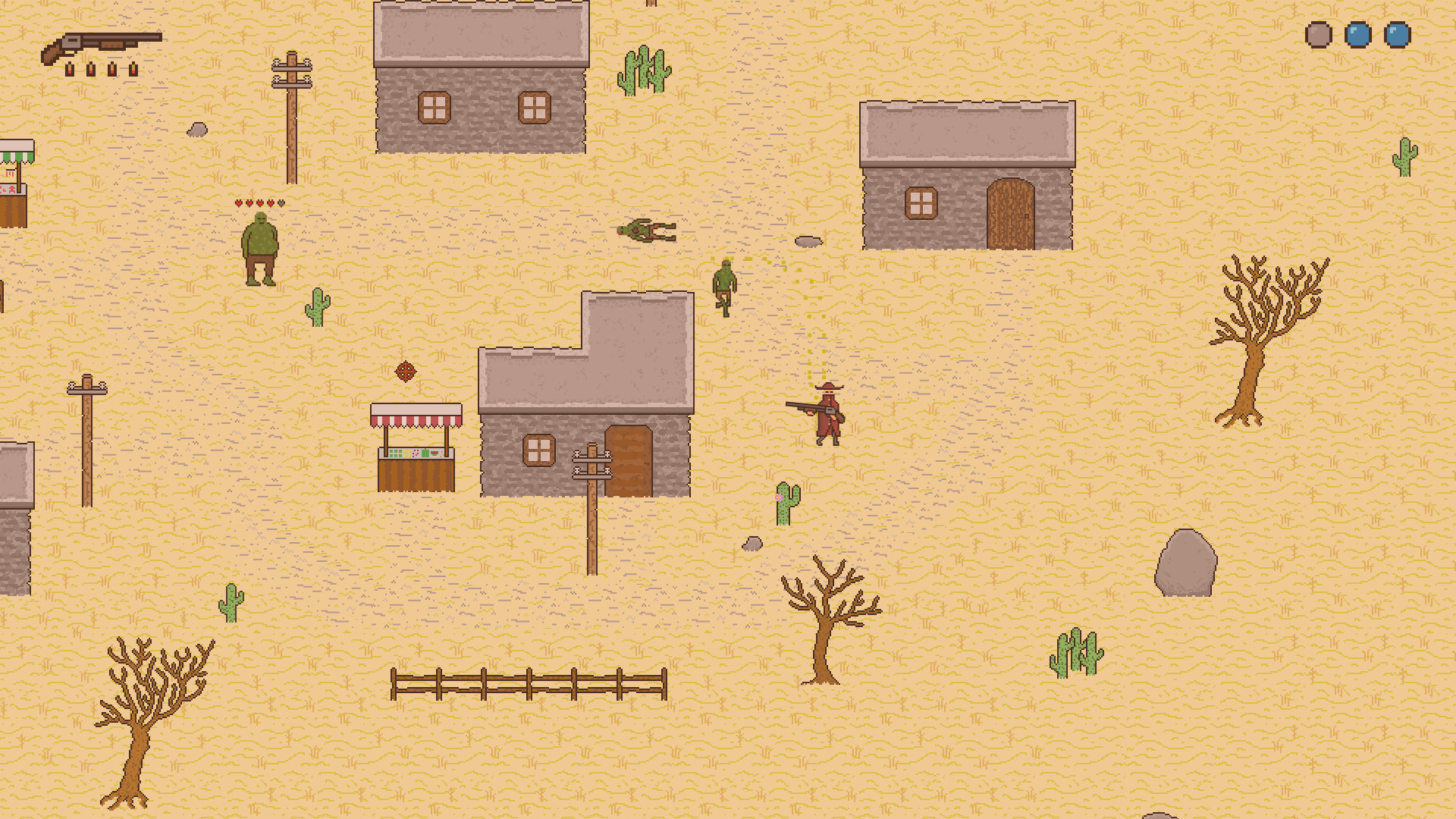 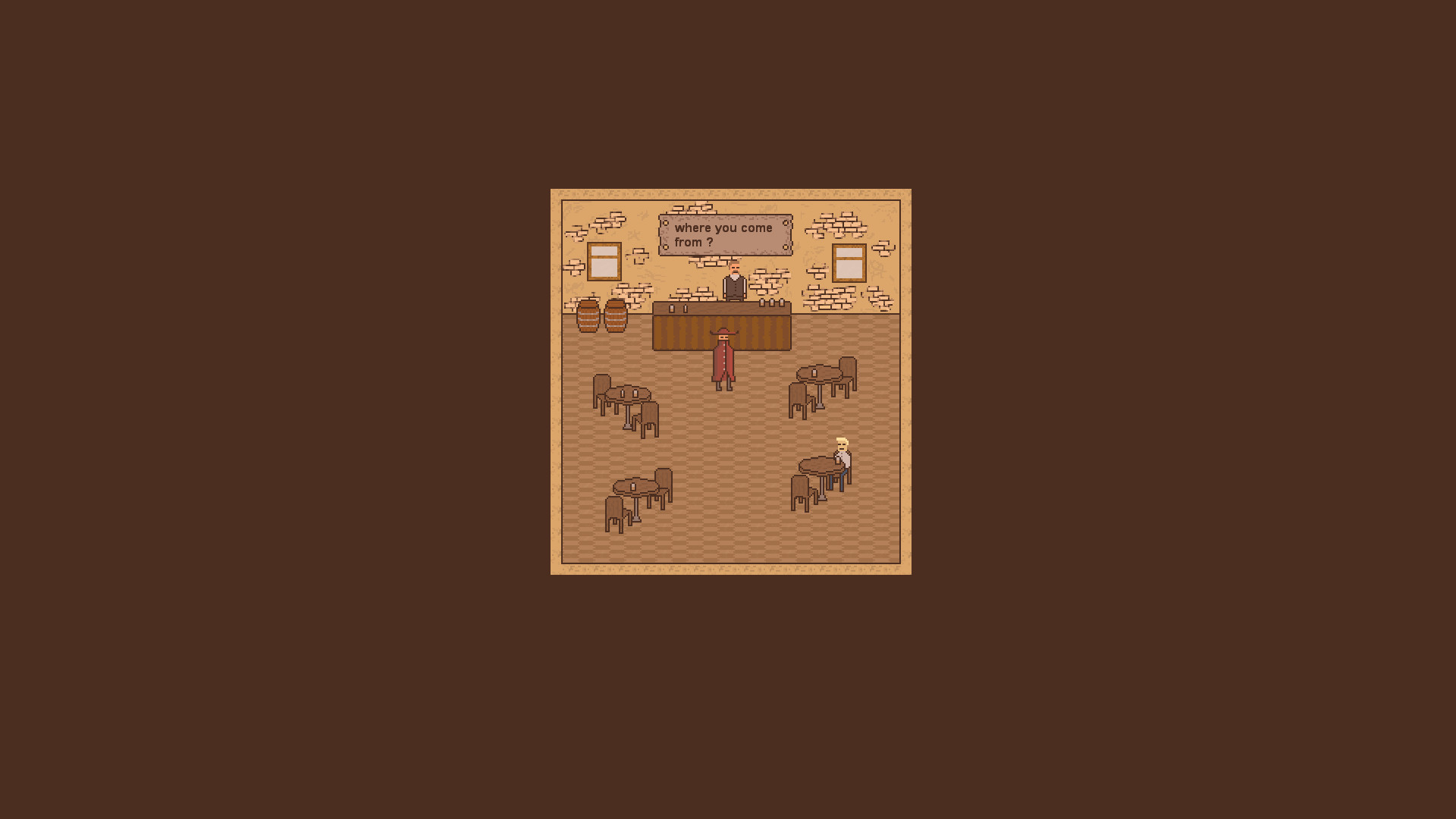 You are a mysterious wanderer traveling through the wilderness of the wild west. In cities and towns, people began to disappear, as in many cities the population became infected with a virus which turns people into zombies, and it is rumored that people from the government are behind this.
Reveal all the secrets and save the people, you have to go through a lot of challenges: fight with the bandits in the ruthless desert, shooting the train, you have to fight for survival, you will meet zombies in narrow corridors and get acquainted with the inhabitants of this world.
The main character is not a simple wanderer, he has an unusual ability, but he can use it only in the light of the sun.
You have a long way to go, but remember, the desert does not forgive mistakes.
Welcome to the Desert Of The Dead !!!