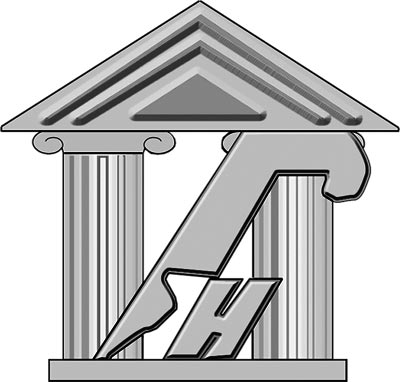 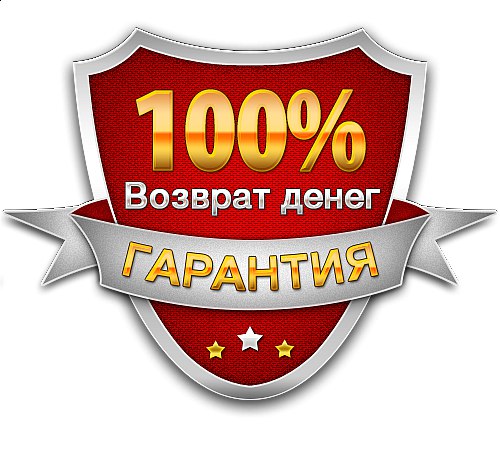 1. A special quality of a person acquired by him in a sociocultural environment in the process of joint activity and communication:
2. The ultimate abstraction and at the same time the "eternal" problem of philosophy, psychology, and sociology. It is a discussion of the fundamental aspects of human existence: the richness and diversity of man´s relationship to reality; ability of ideal reproduction of reality; knowledge of the world, including an idea of ​​the role and place of man in it, of the "meaning of life"; on the freedom of man, his sense of guilt and responsibility; on the direction of the world process, and so on:
3. The stage of moral development, characterized by the ability of the individual to independently create or choose moral rules for his life and behavior.
4. Aspects of a person, making him a unique person. Displays the positive, evolving and meaningful quality of human nature (G. Allport):
5. Theory of personality and the system of psychotherapy (aimed at the growth and change of personality, leading their development from the concept of E. Bern.
6. An organized in an ascending order system of generalizations of features located at different levels, connected by the logic of formation on the basis of the cause-effect regularity:
7. Steady aspiration, orientation of thoughts, feelings, desires, fantasies, actions of a person, which is a consequence of the dominance of certain (main, leading) motivations.
8. A trait, unique in its own way, inherent in the individual (G. Allport):
9. The level of development of general abilities, determining the range of activities in which a person can achieve great success:
10. Motivated destructive behavior that contradicts the norms (rules) of co-existence of people in society, which harms the objects of attack (animate and inanimate):
11. Automated action, the fulfillment of which in certain conditions became a necessity (eg, doing exercises in the morning, walking fast). With its formation, there is a shift in the motive of action:
12. Complex property (complex of personality traits), which is described in the standard way as a tendency to avoid social contacts (non-communication, uncommunicative), desire for solitude, orientation not to the external, but to the inner world (feelings, thoughts, images):
13. Accentuation, which is characterized by excessive subordination and dependence on the opinions of others, lack of criticality and initiative, a tendency to conservatism.
14. Abilities realized in speech, facial expressions and other forms of teacher behavior.
15. The science and practice of setting a psychological diagnosis, that is, clarifying the presence and degree of expression in a person of certain psychological signs:
16. Section of psychology, which studies individual psychological differences between people. The term was introduced by the German psychologist V. Stern (1900).
17. The doctrine of limiting, abstinence, suppression of organic needs (nutrition, sleep, etc.) and sensual desires for achieving moral perfection (sobriety, sexual abstinence), as well as the practical implementation of such teachings:
18. The peculiarity of human behavior (in stable forms - a character trait), consisting in the tendency to act on the first impulse, under the influence of external circumstances or emotions:
19. A special type of forms of destructive behavior that are expressed in the desire to escape from reality through a special change in one´s mental state:
20. Unwillingness to change the program of action in accordance with new situational requirements. Her types: cognitive, affective and motivational:
21. The need (motivation) in communication, in emotional contacts, friendship, love, the desire to have friends, to interact with others, to provide any help, support and take them from him: