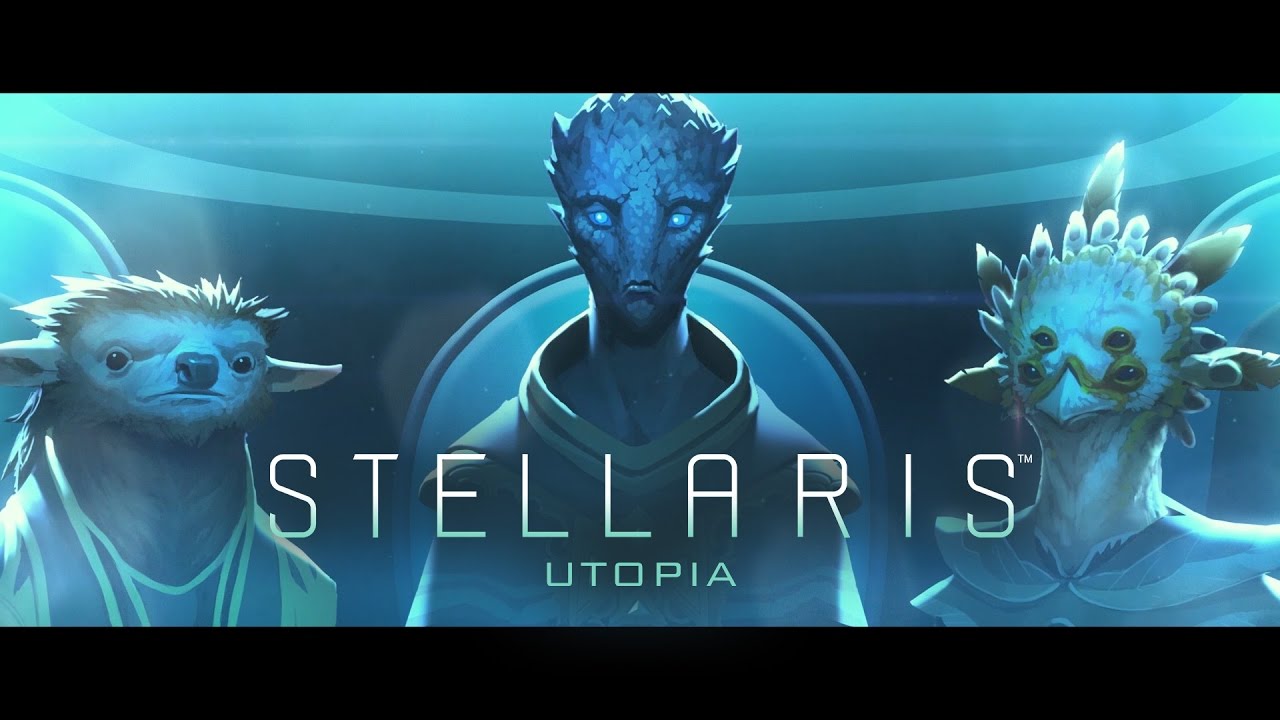 Uploaded: 12.08.2022
Content: text 17 symbols
Loyalty discount! If the total amount of your purchases from the seller SOFT-KLUB more than:
If you want to know your discount rate, please provide your email:

To start the required Steam-version of the game Stellaris.

You are buying the official Stellaris: Utopia add-on key from Paradox Interactive

The stars have called you for millennia, and now you are by their side. A whole universe of possibilities opens up to your mind as you begin to take your first timid steps towards the great unknown. Now you can leave the political strife of your home planet far behind you. You can build something new here. Here you can unite your people and build the perfect community.

Only in space can you build your Utopia.

Utopia is the first major expansion to Stellaris, the well-received global space strategy game from Paradox Development Studio. As the name suggests, Utopia provides you with new tools to grow your galactic empire and ensure the prosperity of your people (or "bird lizards" or "talking mushrooms"). Expand the expansion of your species with quick research bonuses, or stay close to your native system, preparing to fend off any encroachment.

Utopia brings a ton of changes to the main Stellaris game, including the following:

Build amazing structures, including Dyson Spheres and Ring Worlds, to increase the prestige of your race and give it huge benefits.

Collect Unity Points and embrace Traditions to earn aspiration bonuses that allow you to develop your empire in unique ways. Follow one of three paths and evolve your race along a biological, psionic, or syncretic path.
Indoctrination:
Influence primitive civilizations and encourage them to adopt your ethics by using observation stations and preparing them to enlighten or join their empire.

Make the most of the benefits of slavery by choosing specific roles for the enslaved species. Make them servants for the dominant race, make them slaves to fight for your empire, or keep them as livestock to feed your people.

Accept unique civil rights and powers for your government. Play the role of an advocate of purity, rejecting all diplomacy, become a collective mind to avoid political strife, or create a motley empire following the path of syncretic evolution.

Of Orcs and Men