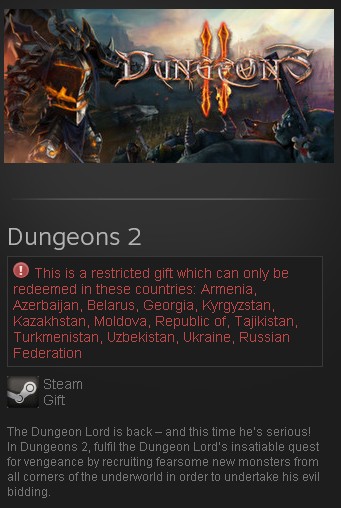 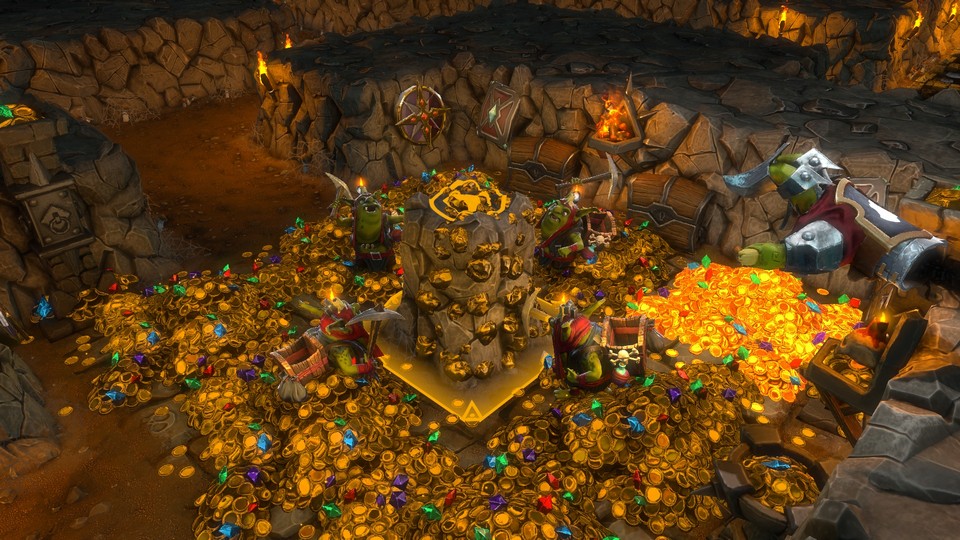 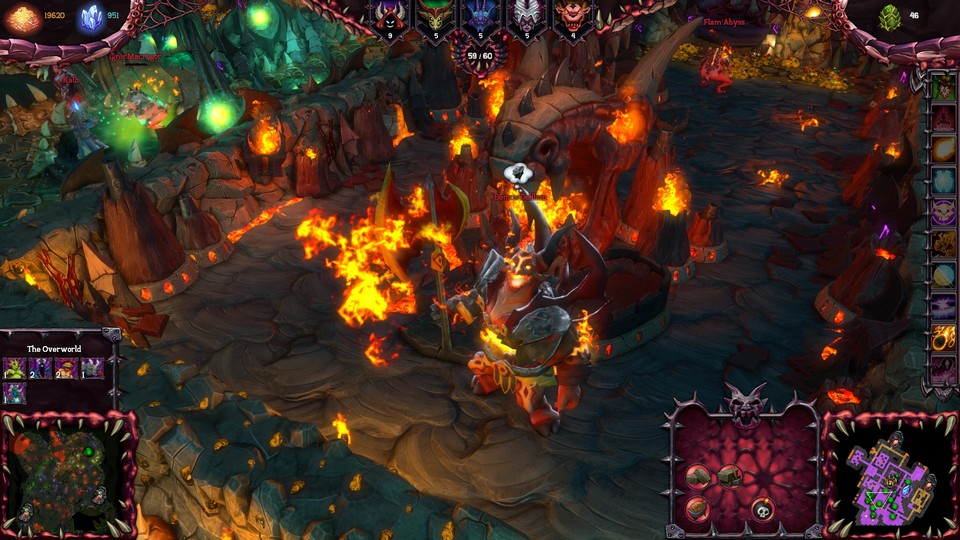 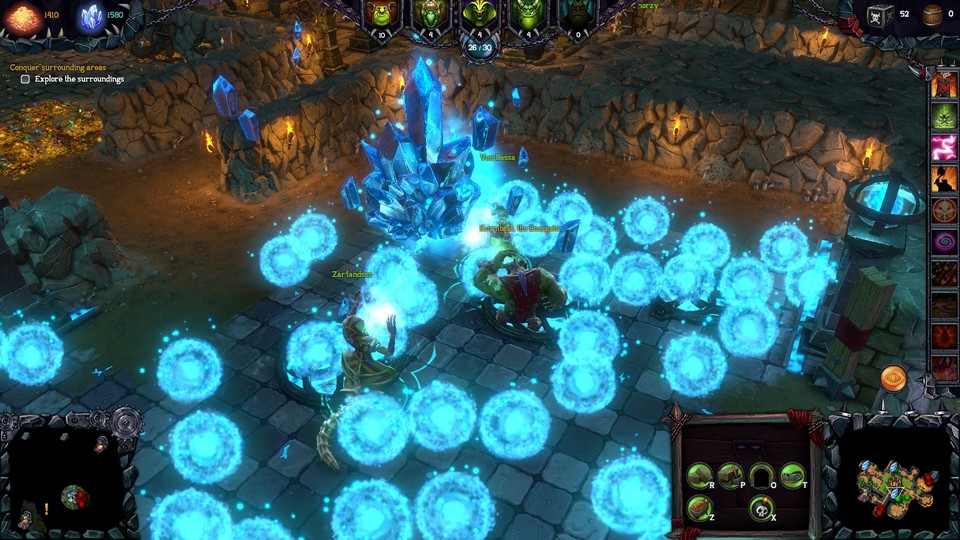 The sale of this product is suspended.

Take control of the mighty Dungeon Lord and craft a network of unique and terrifying dungeons, recruit an army of fearsome creatures and command two new factions. Prepare to defend your Kingdom against those pesky heroes, go above ground to wage war on their human cities and use the ‘Hand of Terror’ to take direct control over your minions, issue commands, and even dish out a swift slap to keep them in line.

The extensive campaign story mode is packed with even more of the dark humour which made the original Dungeons a hit and is peppered with numerous references to various fantasy books, movies and TV shows. Additionally, you can test your strength in four different game modes in multiplayer for up to four players with other Dungeon Lords over LAN or online.

Featuring a thrilling single player campaign with 2 playable factions, 26 unique creatures, multiple types of heroes and game modes, Dungeons 2 is the Dungeon Manager simulation game, you´ve been waiting for
Dungeons 2 offers unique gameplay: In the underworld, Dungeon manager simulation, and in the overworld, tactical real-time strategy
Thanks to the ‘Hand of Terror’ you can always keep control of your subordinates and give targeted commands
Leave the darkness of the underworld, and venture to the overworld and leave the beautiful cities of the humans in ruins
Four competitive multiplayer modes for up to four players via LAN and Internet

Instructions on how to activate Games:

1. To access your new game, you need to install Steam (if the application is not installed).
2. Register a new account on Steam or go to an existing one.
3. After purchasing you will receive a link that needs to be copied and pasted into your Internet browser, log in under your account Steam and take a gift to yourself in the library or add to your inventory.
4. After activating the game appear in the list of games and you can download it from Steam.

The rest of our products are available here - http://ezhek_and_ko.plati.market/

Total War: WARHAMMER 2 - The Twisted and The Twilight