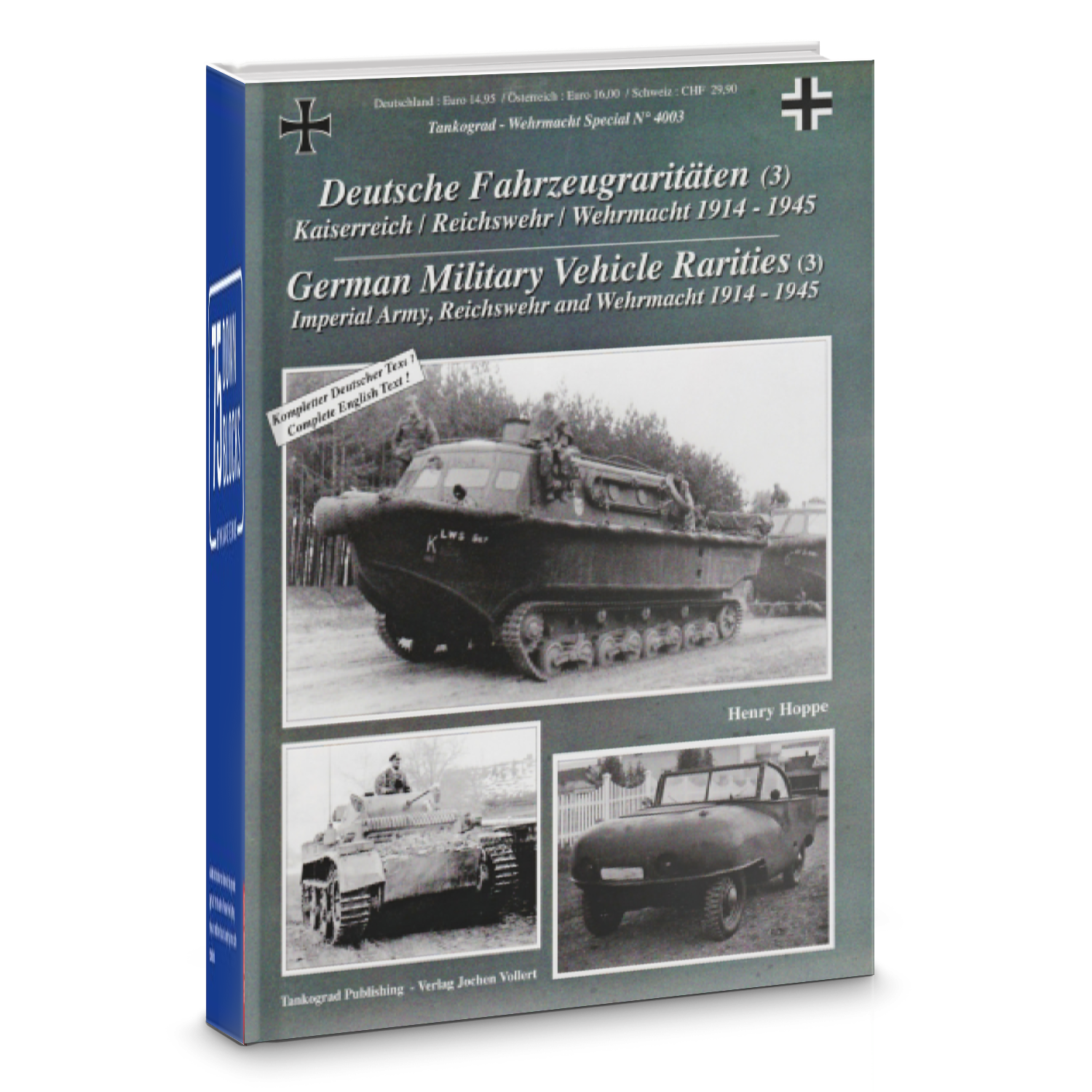 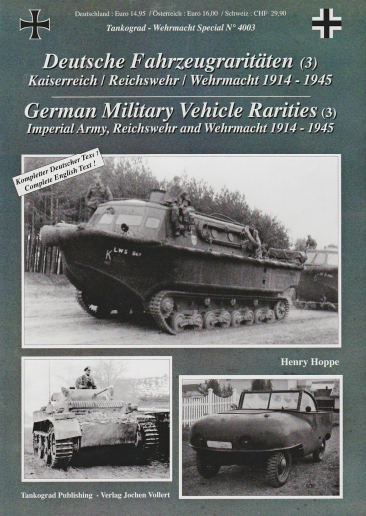 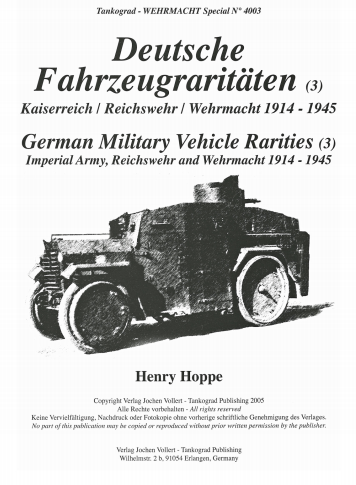 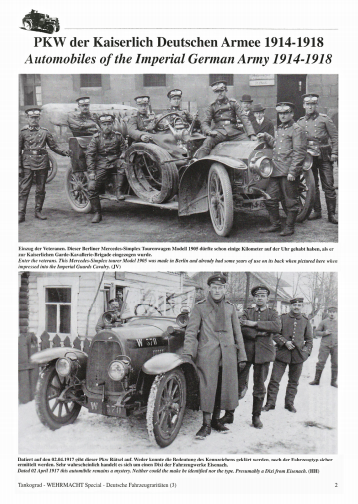 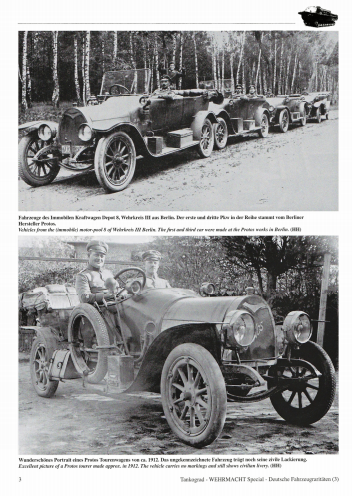 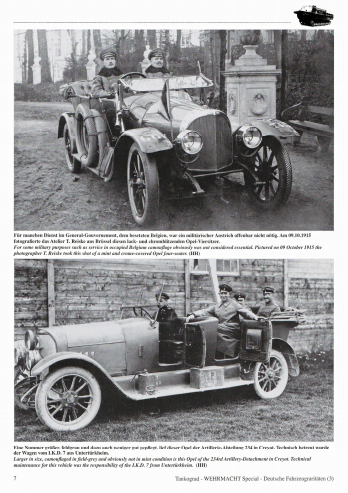 
One can hardly imagine a fuller and more interesting publication about all the rare military vehicles of the Wehrmacht of the Second World War era, all the more so with so many photographs. One of the first harbingers of the future rapid development of the motorized military forces of Germany in 1928 was a motorcycle. On the basis of it was created a whole military unit. In 1935, for the purposes of the Wehrmacht, a new structural unit was created on the basis of this division - motorized arrows, which moved on updated motorcycles with wheelchairs. The main objective of such a unit was to fire using conventional light rifles when moving a motorcycle with a sidecar. At the earliest stage, such units were staffed with motorcycles produced by BMW R 11 model 1929 and BMW R 12 sample 1935.
The high technical reliability of these motorcycles, along with maintainability, as well as the ability to quickly (albeit without too much comfort) move over rough terrain, gave a number of significant advantages to the crew, which, oddly enough, consisted of three rather than two people. By the end of 1941, such motorized units were quite often encountered throughout the entire Eastern Front. Another ample rarity can safely be considered amphibians. Until now, there are very few surviving samples. The amphibian of the military engineer and industrialist Hans Tripel can be considered the most successful amphibian of the Second World War era ...