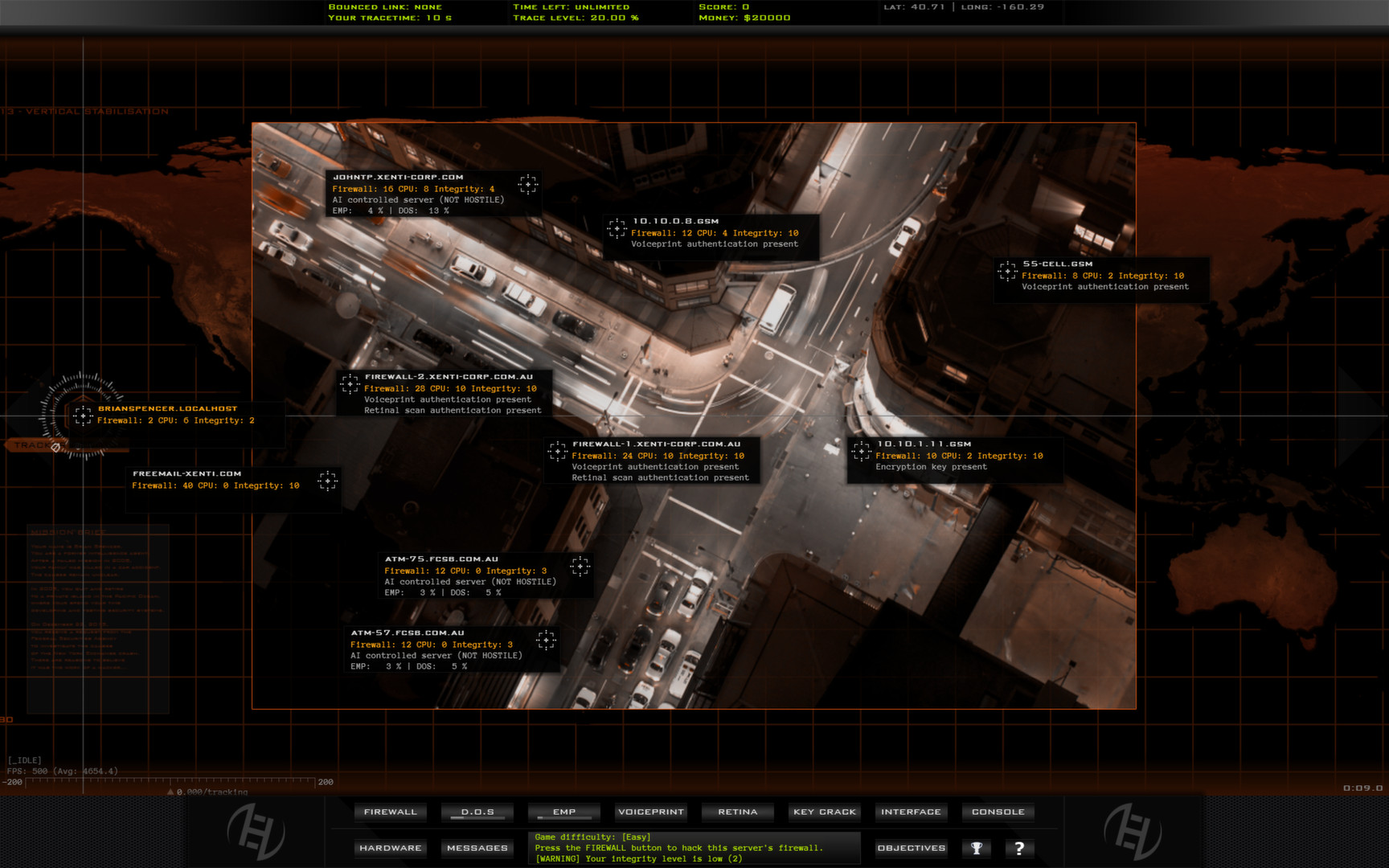 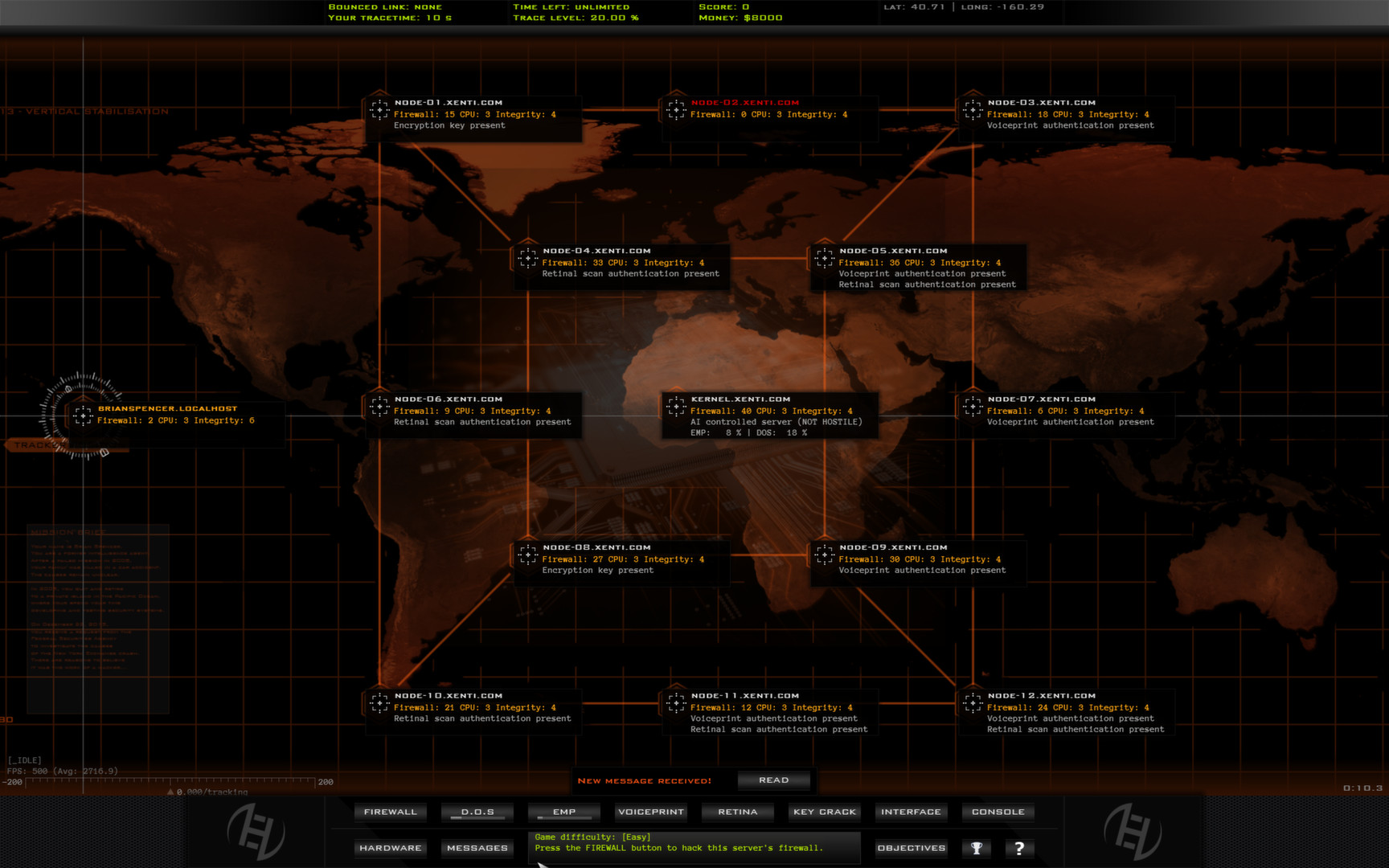 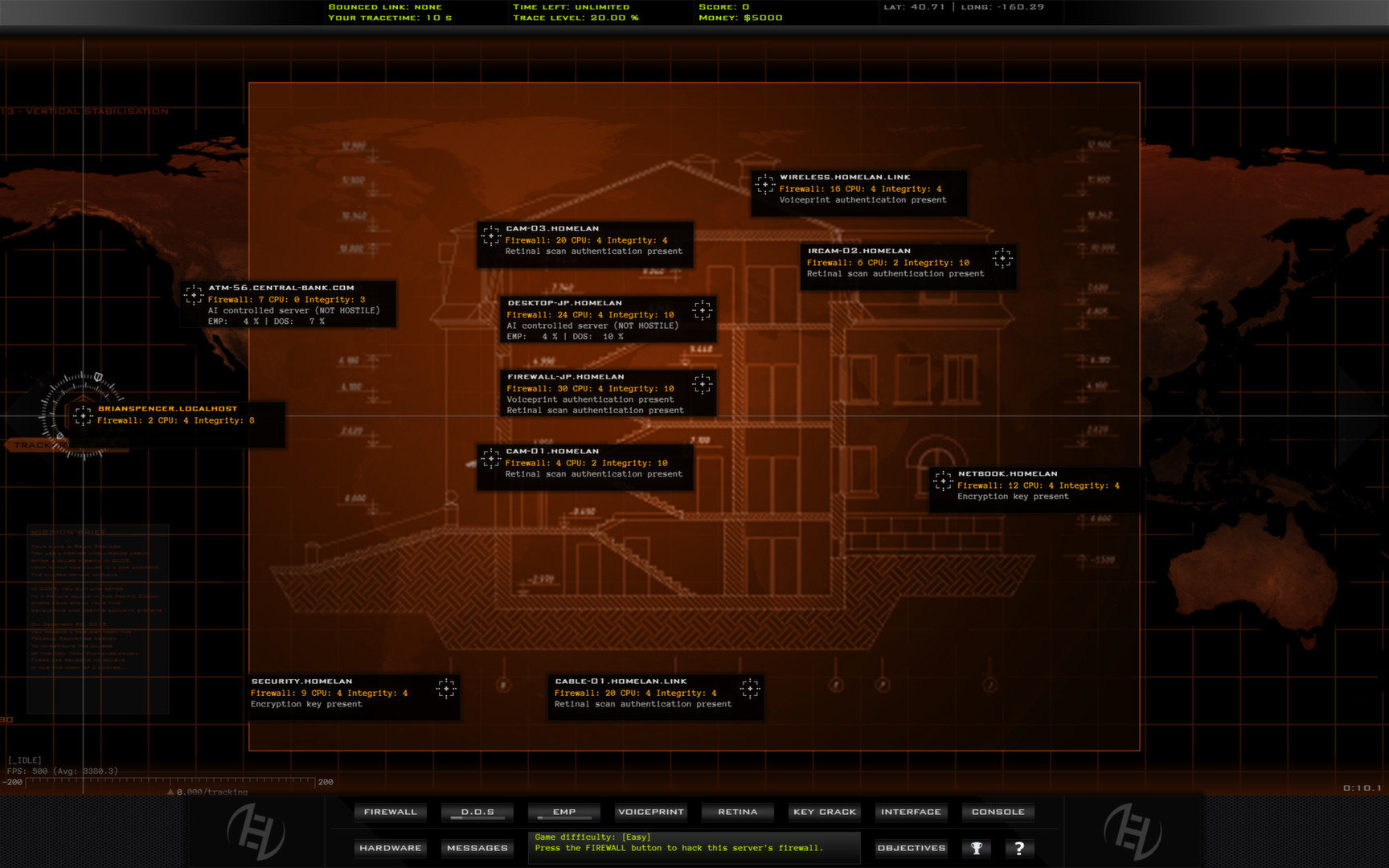 Sold: 0
Uploaded: 23.02.2022
Content: text 17 symbols
Loyalty discount! If the total amount of your purchases from the seller kostet624 more than:
If you want to know your discount rate, please provide your email:

The world´s computer capacity, connectivity and intelligence have breached the technological singularity: a collective intellect exists beyond the human mind, replicating and improving itself. And now it is protecting itself, too.

You play the role of Brian Spencer, founder of Xenti and developer of the key AI technology that set the singularity in motion. As you begin to realize what is happening, you are framed for a heinous crime you are being taken out by your own offspring!

Simultaneously, massive economic and systematic crises threaten mankind; all attempts to tame the systems which were once subservient are failing. We are about to lose our position as the dominant species on the planet, in favor of something we have created... computers. Your only choice to clear your name and prevent computer dominance is to hack your way through the worldwide system of computers that is quickly assuming control.