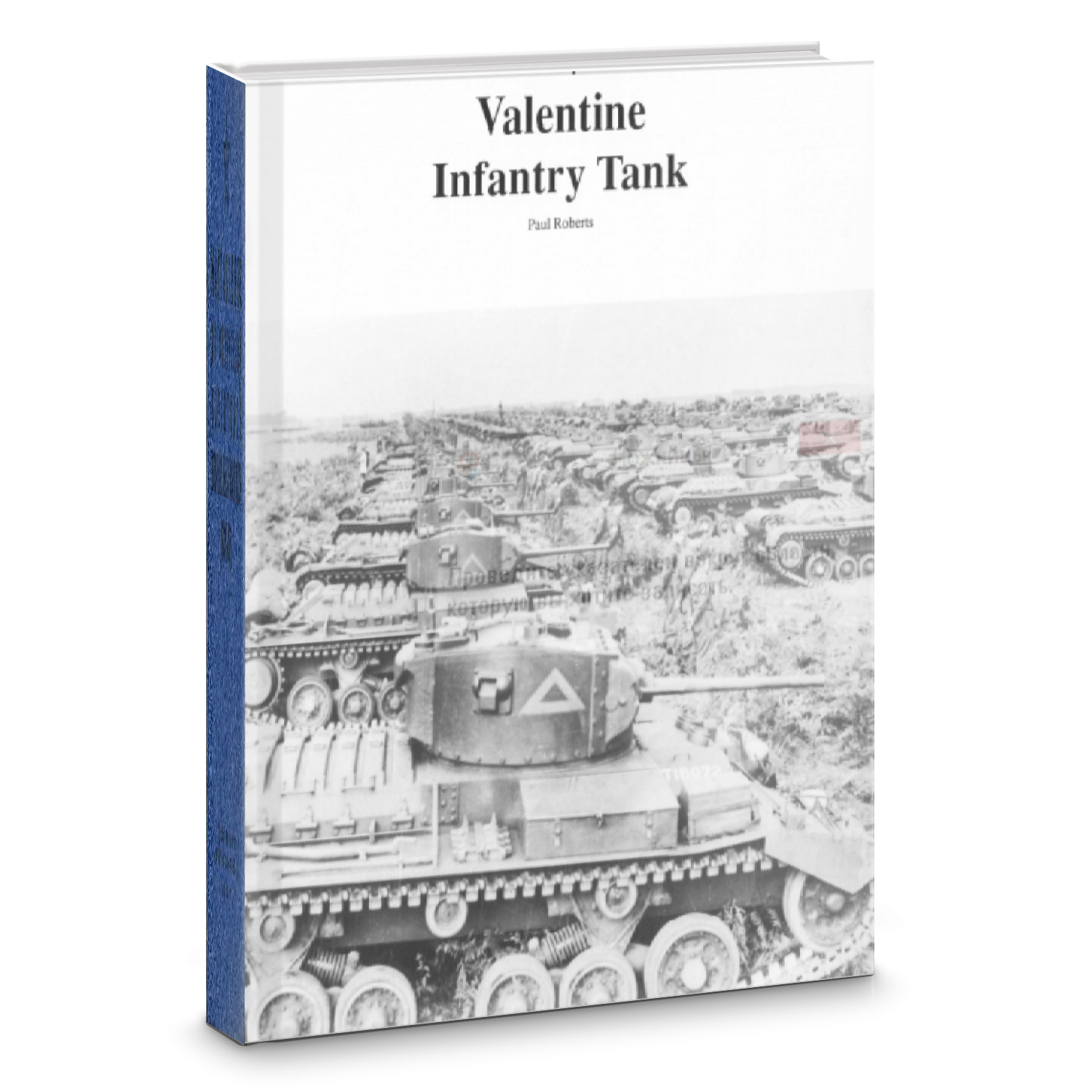 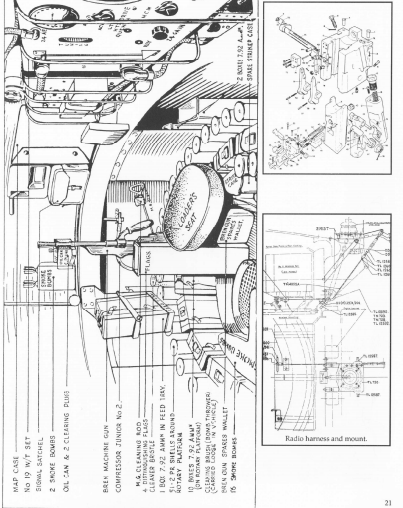 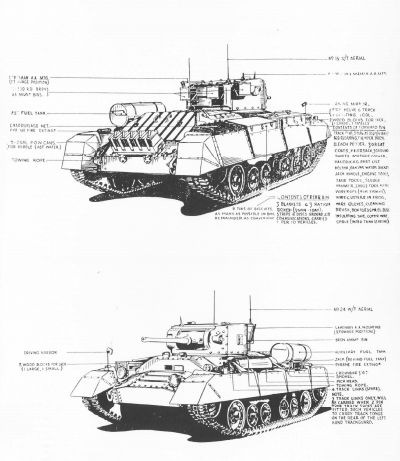 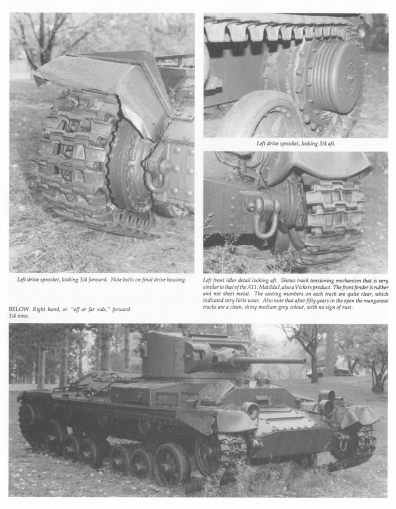 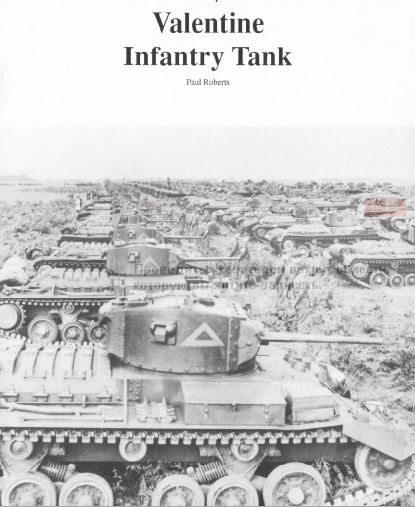 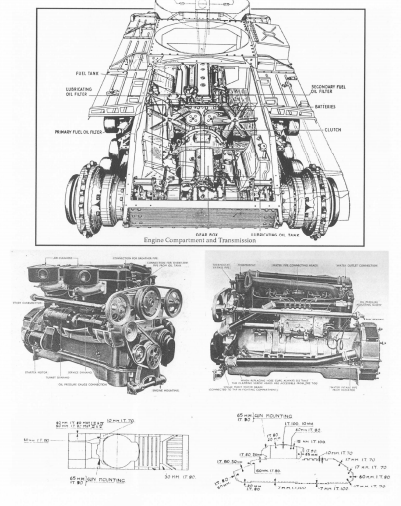 Infantry tank "Valentine" is rightly worthy of a place in the historians of the British tank building. Despite the fact that it is assembled by arms, tanks "Matilda", "Churchill", "Kruseyder", "Cromwell" and a number of others deserved closer attention of historians and researchers, this tank hardly deserves oblivion. From the moment it was launched into production in April 1940 and until April 1944, 8,275 “Valentine’s” were produced - almost a quarter of the total number of tanks manufactured by Great Britain during the Second World War. What is remarkable about this tank is the fact that it had the largest number of modifications and variants of performance than any other British tank. Almost all the technical innovations with which it was supposed to recruit armored troops were tested on “Valentine’s”. At their base, bridge-laying machines, amphibious tanks, flamethrower tanks, anti-tank installations and even sapper machines were made. So many "Valentine" were released, that when another technical novelty appeared in the army, it immediately found its use on these tanks. On the "Valentine" was put the gun, which had eleven options. It was a relatively weak weapon, of course - but the goal of making the tank mobile and ensure the speed of firing justified it entirely.