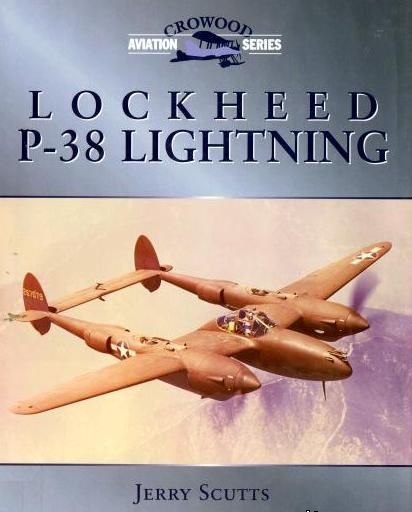 Unique in its appearance and technical properties, the Lockheed P-38 Lightining aircraft took part in almost all theaters of military operations in the Second World War - and everywhere it earned high recognition. In many respects this was due to its unusual design, as well as the first use of the gun on the fighter. one way or another, but its design was so innovative that it served as a model for many such aircraft until the early 50´s. In this edition you will get acquainted with the full history of the creation of this aircraft, as well as find rare photographs and drawings.