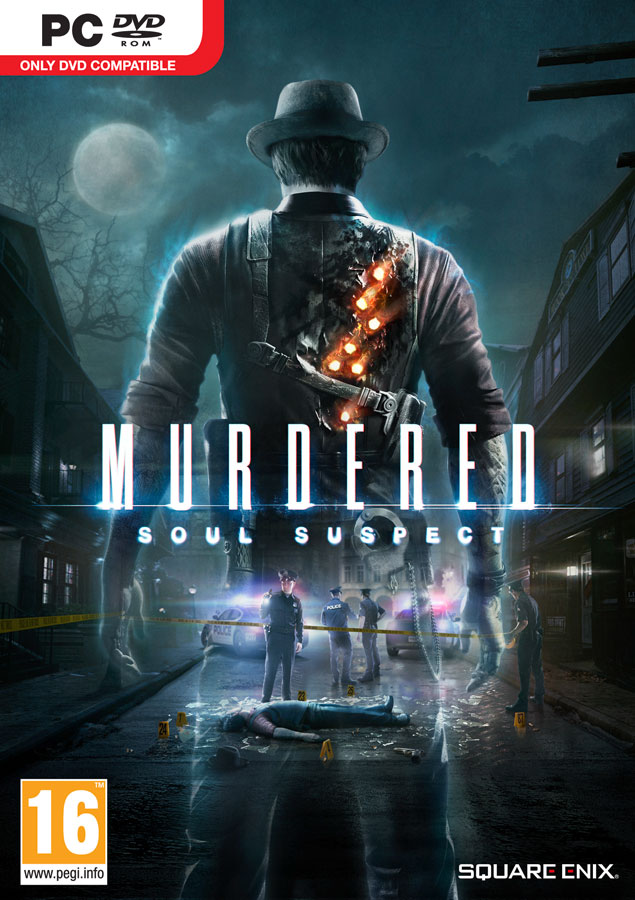 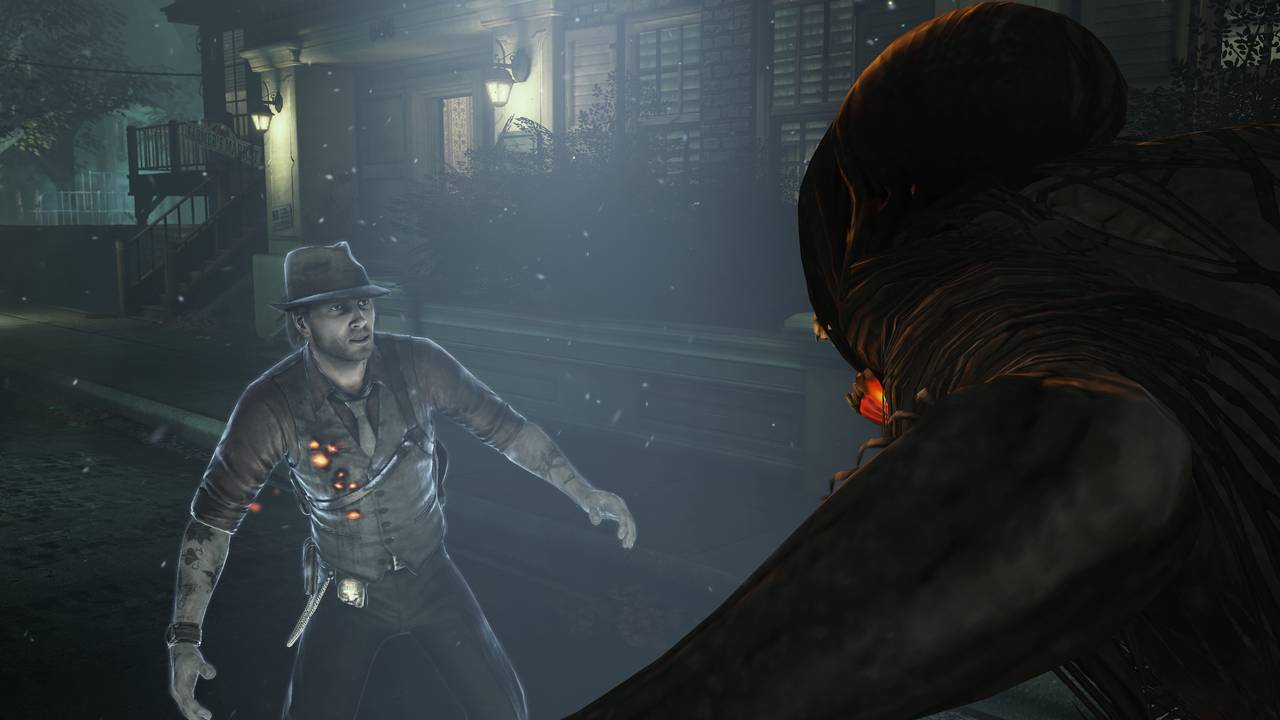 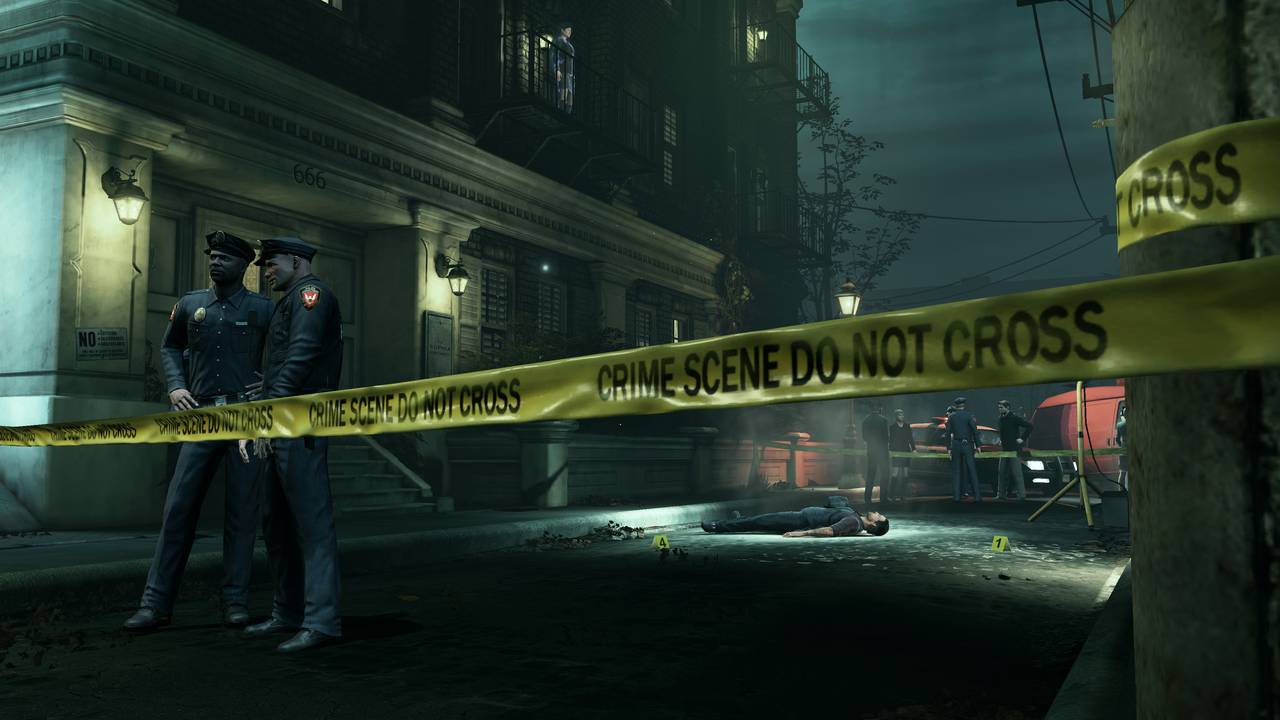 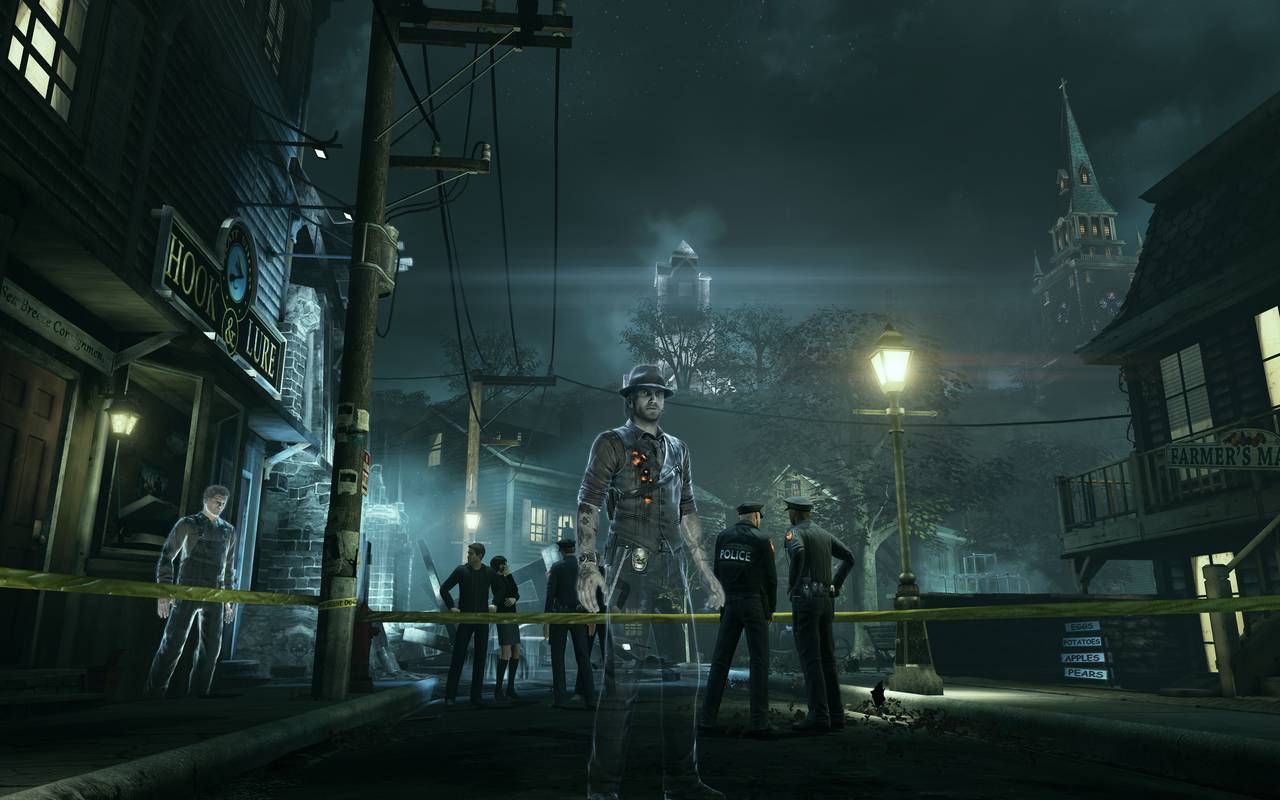 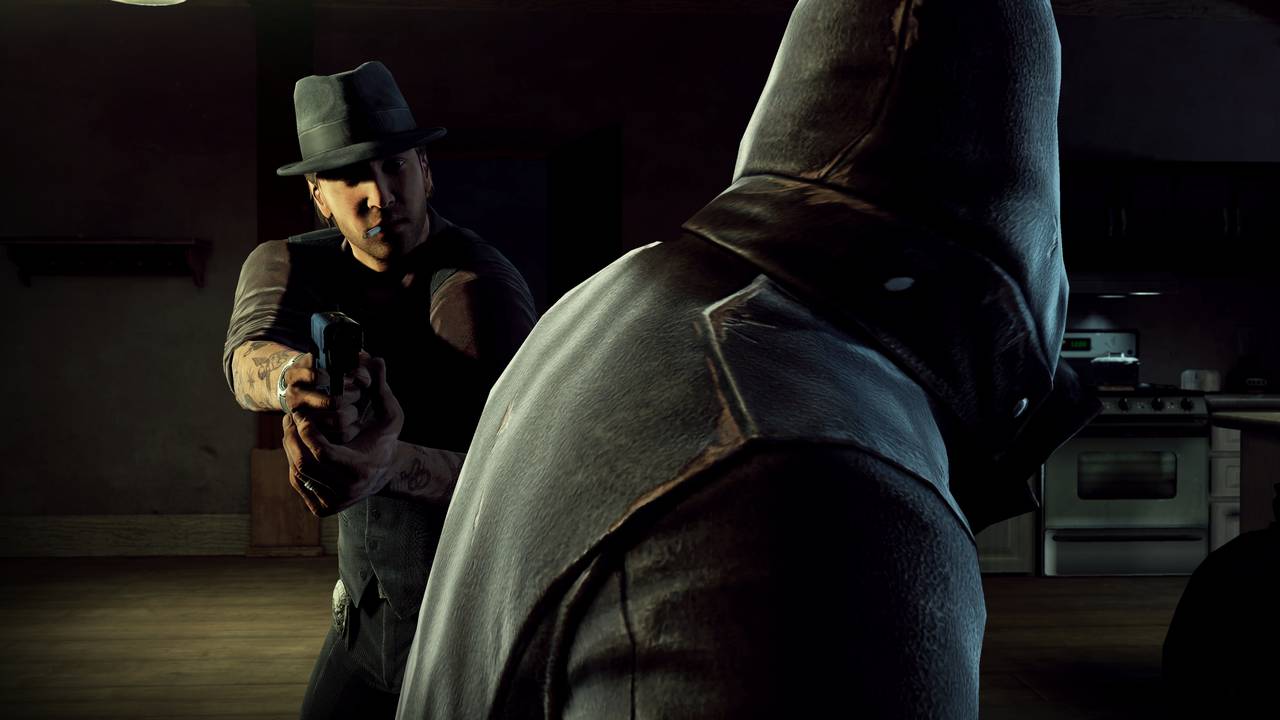 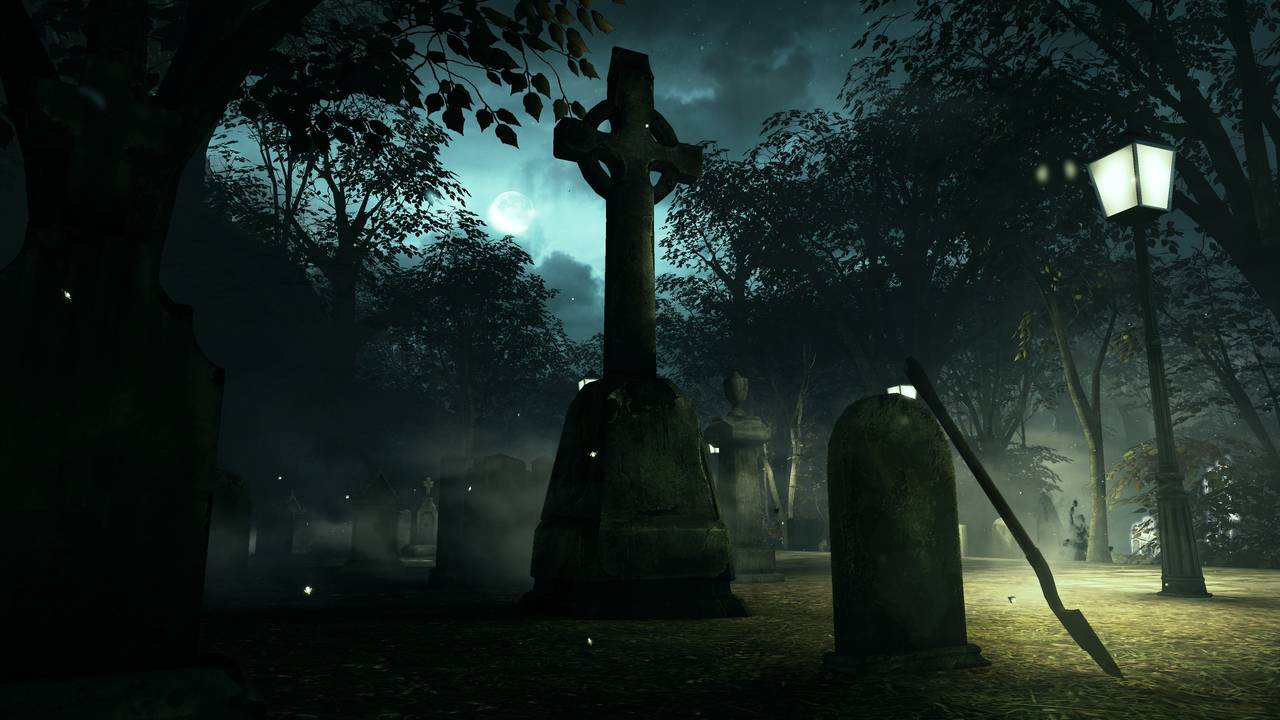 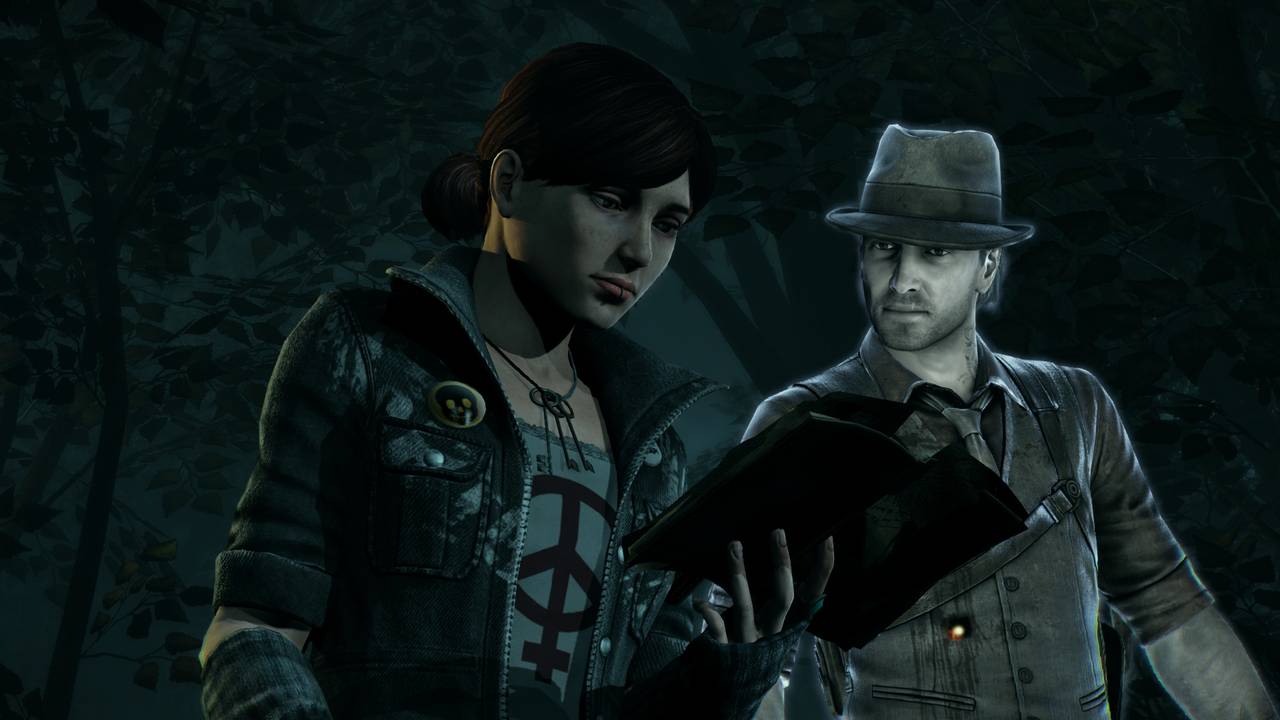 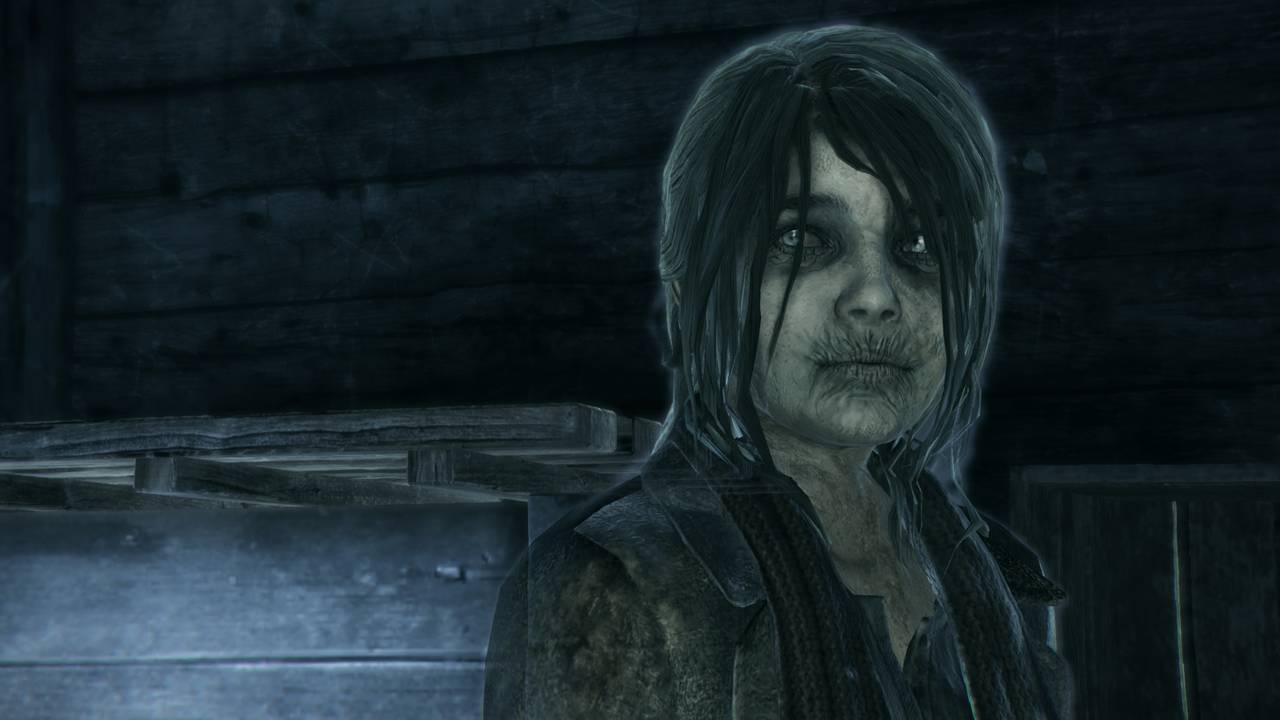 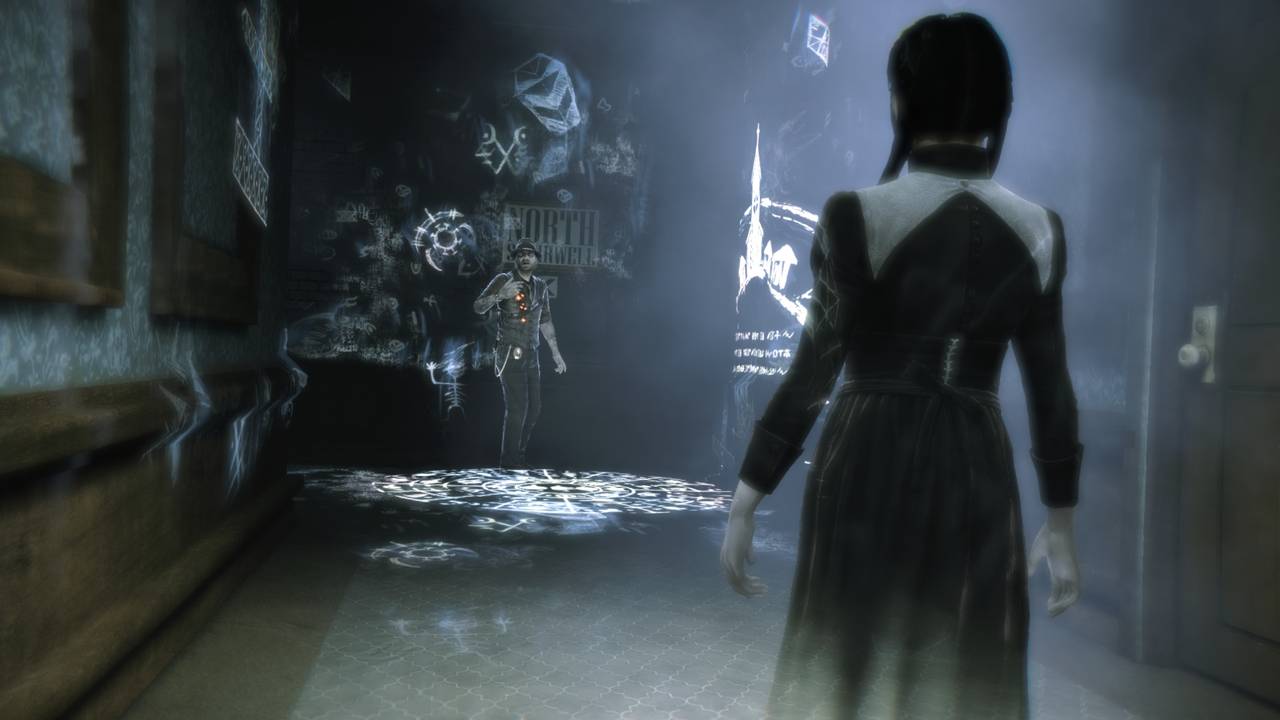 ASSAULT ™ information about the seller and his items
offlineAsk a question

Murdered: Soul Suspect ™ - a new word in the genre action adventure. After all this time, players will uncover the most difficult murder - his own.

\u003cdelivery\u003e Keys «Wolfenstein®: The New Order» officially distributed through the digital distribution, represents the only pin, and do not contain the packages and boxes. \u003c/delivery\u003e

Please leave your feedback about our work on a page with the product purchased. You can leave a response at the time of receipt of goods or after your purchase at http://www.oplata.info.

By purchasing this product, or putting a positive review - You warrant that you have read all of the conditions of purchase and if something is not clear - ask. Replacement keys for other equal score as the replacement is not activated key is performed.

Points of valor. 1000 points for your character.