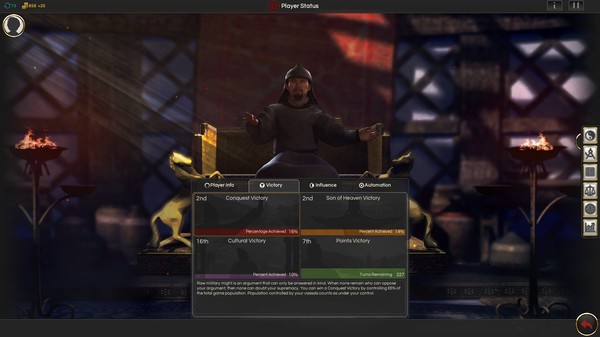 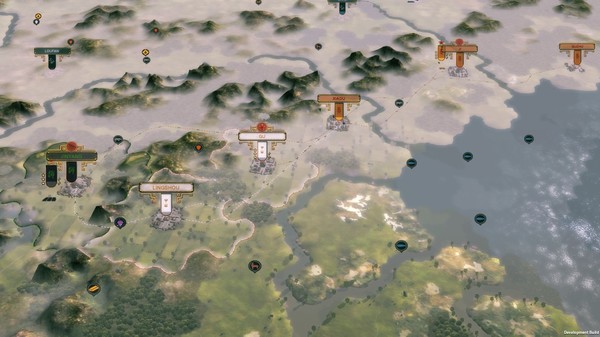 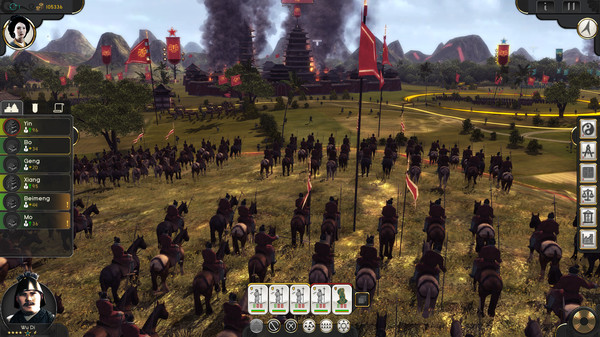 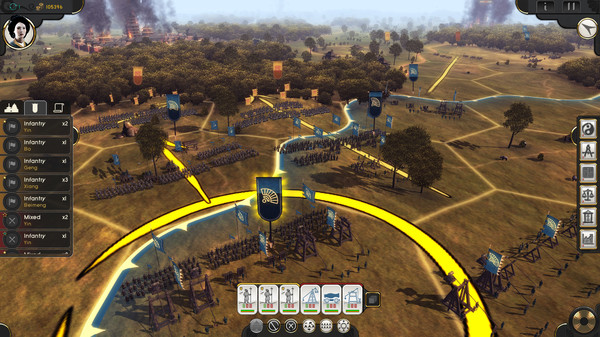 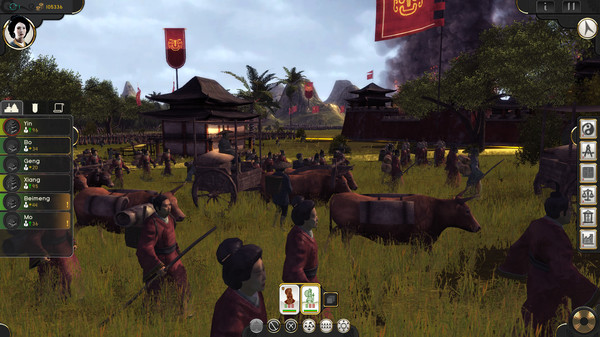 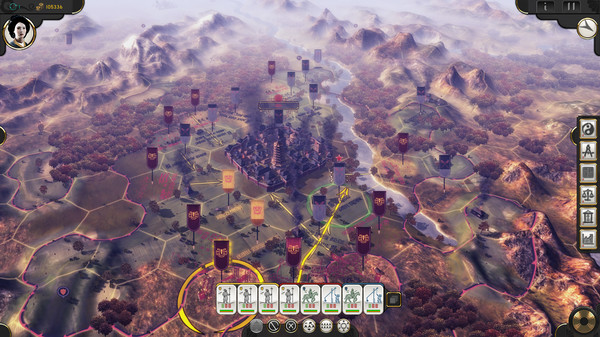 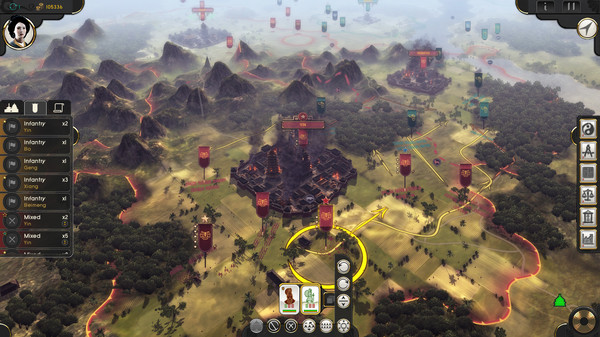 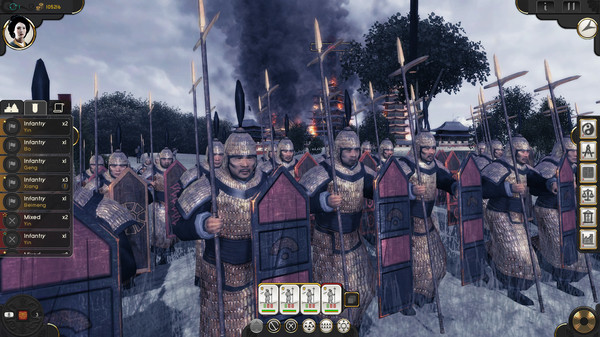 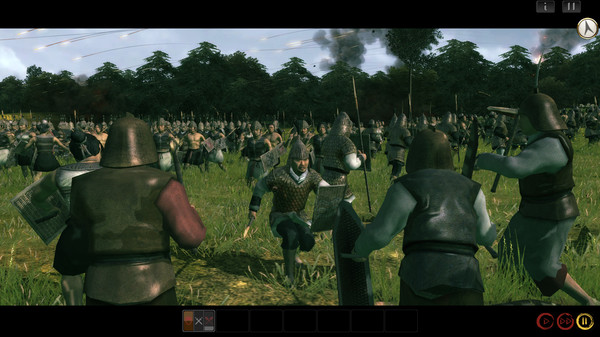 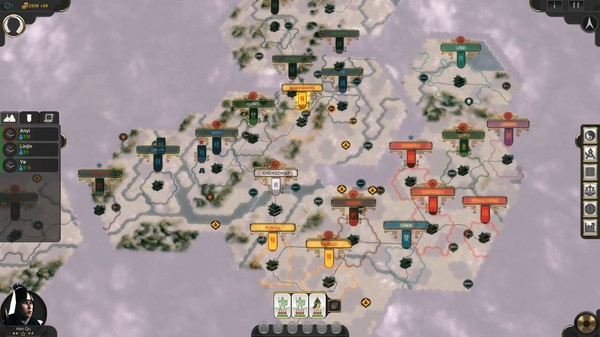 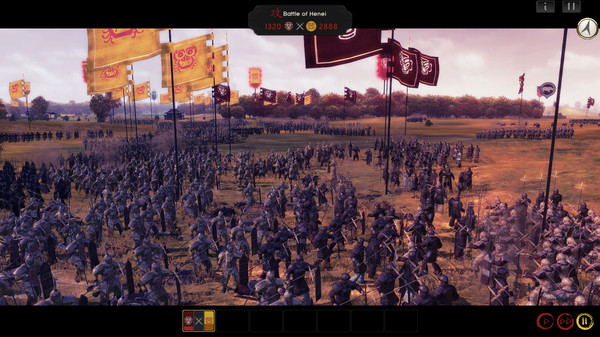 The sale of this product is suspended.

Marsel35 information about the seller and his items
offlineAsk a question

Discover the world of the ancient East - the time when the history of China is just beginning. Control a small city or tribe and turn it into a powerful empire. Develop your civilization: expand possessions, build cities, convene armies and participate in grand battles. Develop technology, culture, religion and create one of the most powerful civilizations. All events take place right on the game map, where the player’s eyes reveal mountains, forests, plains and deserts.

Zoom in to see the farmers work in the fields, or move the camera away to look at the entire map. Develop a combat strategy, make a move - and watch how your troops obediently follow orders, and hundreds of soldiers rush into battle directly on the game map.

Having started the game for a small tribe and a lonely settlement, expand your empire and develop its culture to become the Chinese emperor - the true Son of Heaven and the ruler of the world.
Leave other nations to your side - with the help of diplomatic convictions or with force.
Play as one of 24 factions, each with its own strengths and weaknesses.
An extensive game map in all details displays realistic and beautiful landscapes of China and Mongolia.
Watch great detailed large-scale battles right on the game map. Form detachments, build battle formation and send troops into battle.

Fully animated 3D models, a variety of faces and costumes: foot soldiers, cavalrymen, warriors on chariots and artillery units, as well as naval forces.
A smooth increase in the review will allow you to plunge into the thick of things, and the distance of the camera will take a look at everything that happens on the map.
Build buildings and farm the land around them. Build markets and ports, build trade routes on land and water.
The research tree demonstrates the possibilities of developing technologies, culture, philosophy and religion.

Many indicators that affect your advancement towards imperial power: “Leaders,” “Sieges,” “Riots,” and “Rebellions,” as well as “Power” and “Culture,” whose level is also very important.

Becoming the emperor of China, skillfully dispose of his power, issue laws and decrees that will help you move towards your goal. You are waiting for a great new era, new technologies and military achievements that will change the fate of your empire!

1. You need to download and install Steam http://steampowered.com/download/SteamInstall.msi
2. Log in to your account or register a new one.
3. Go to the "add game" section and select "Activate via Steam ...", enter the key received after payment.