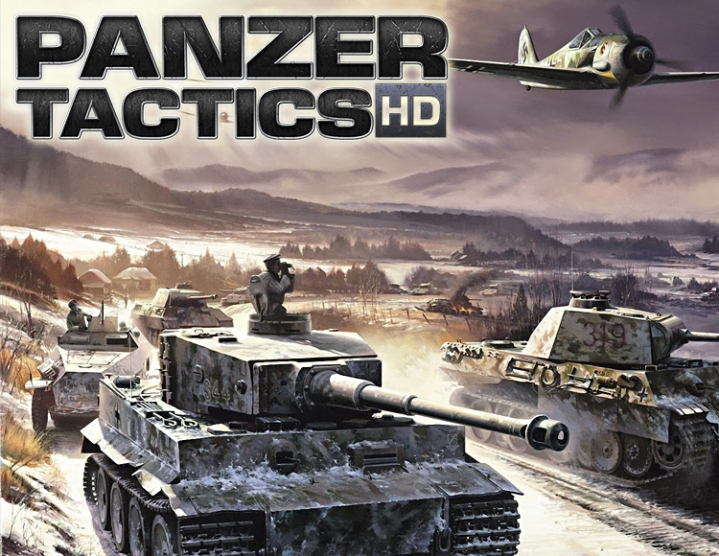 Uploaded: 29.11.2021
Content: text 18 symbols
Loyalty discount! If the total amount of your purchases from the seller SOFT-KLUB more than:
If you want to know your discount rate, please provide your email:

The year is 1939, and the world is on the verge - the biggest military confrontation in the history of mankind is preparing to break out: World War II!

Feel the inexorable course of history, joining the Red Army of the USSR, the German Wehrmacht or the Allied army.
Make your way to Stalingrad, force the German army to retreat, help the allies liberate Europe - in this war you will be able to stand on either side.

More than 150 combat units and 30 officers will give you a wide range of tactical capabilities. The features of the world around us - such a relief, weather conditions and the time of year - will create new unpredictable difficulties. Each new battle will be different from the previous ones.

Tactical mistakes will inevitably lead to cruel punishment! To unleash a war is easy - but to finish it is really difficult.

Maybe you are the one strategist the whole world is waiting for?

Game features:
- Three exciting single player campaigns on the side of Germany, the USSR and the Allies.
- More than 30 intense historical tasks, including covert operations behind enemy lines.
- More than 150 different combat units - ground, air and sea.
- Exciting tactical battles - step by step and deep!
- More than 30 heroic officers who inspire soldiers to feats.
- The peculiarities of the relief, weather or season can always be used to your advantage!
- Complicated fighting: every move must be thought out well, because it is he who can decide the fate of the whole operation.
- You can play forever: you are waiting for exciting combat scenarios against artificial intelligence.


Instructions on how to activate the key on Steam: