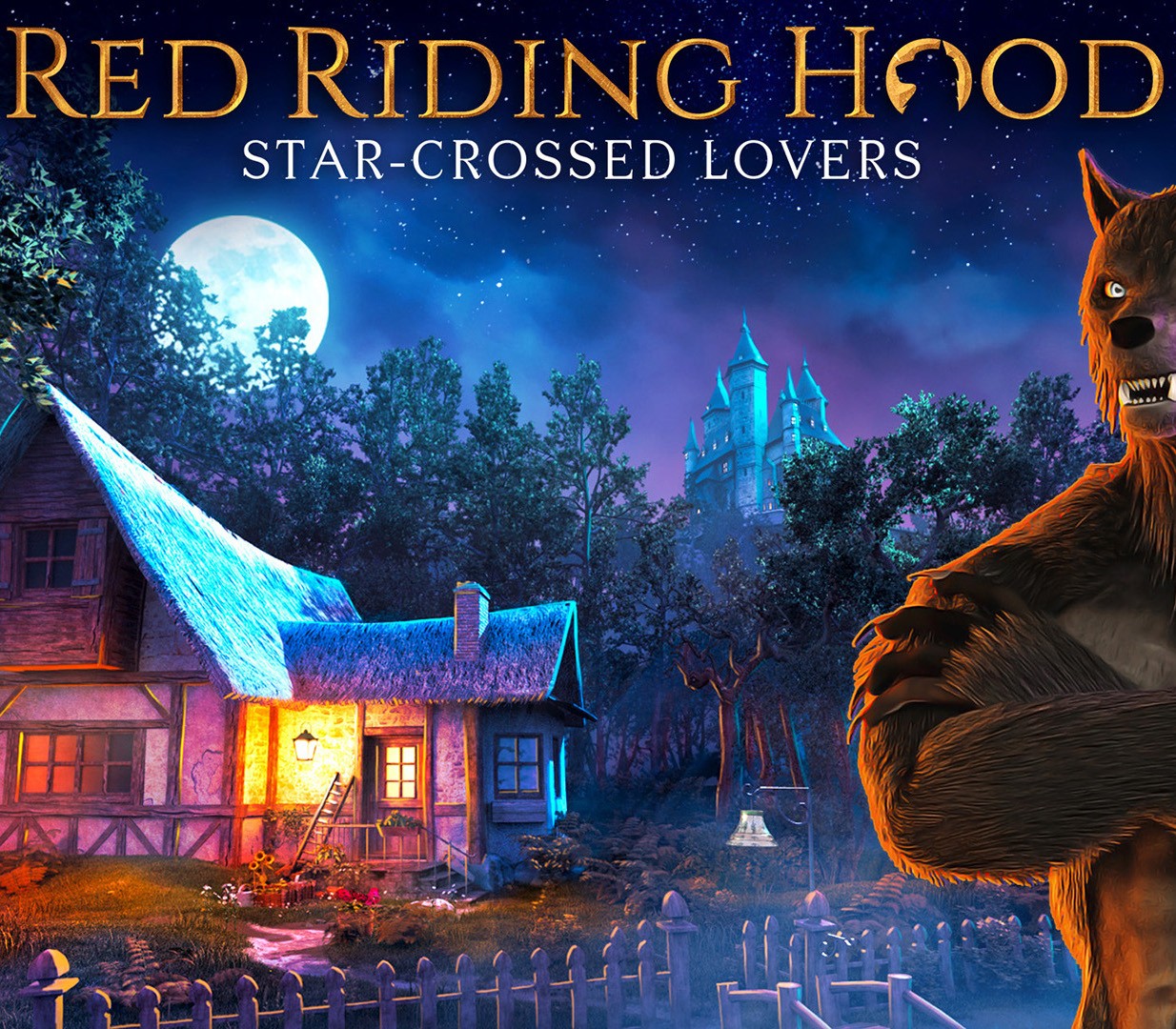 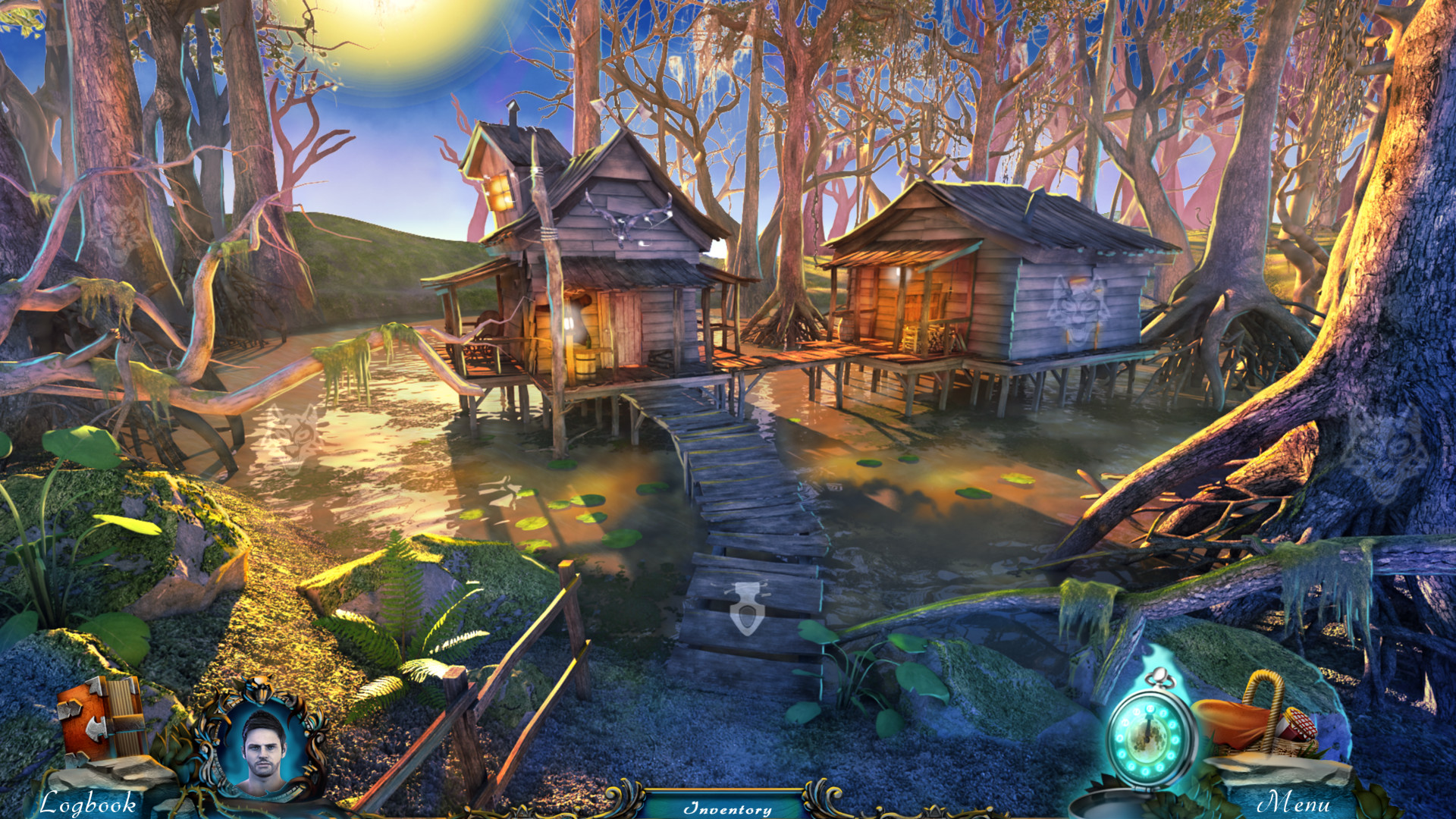 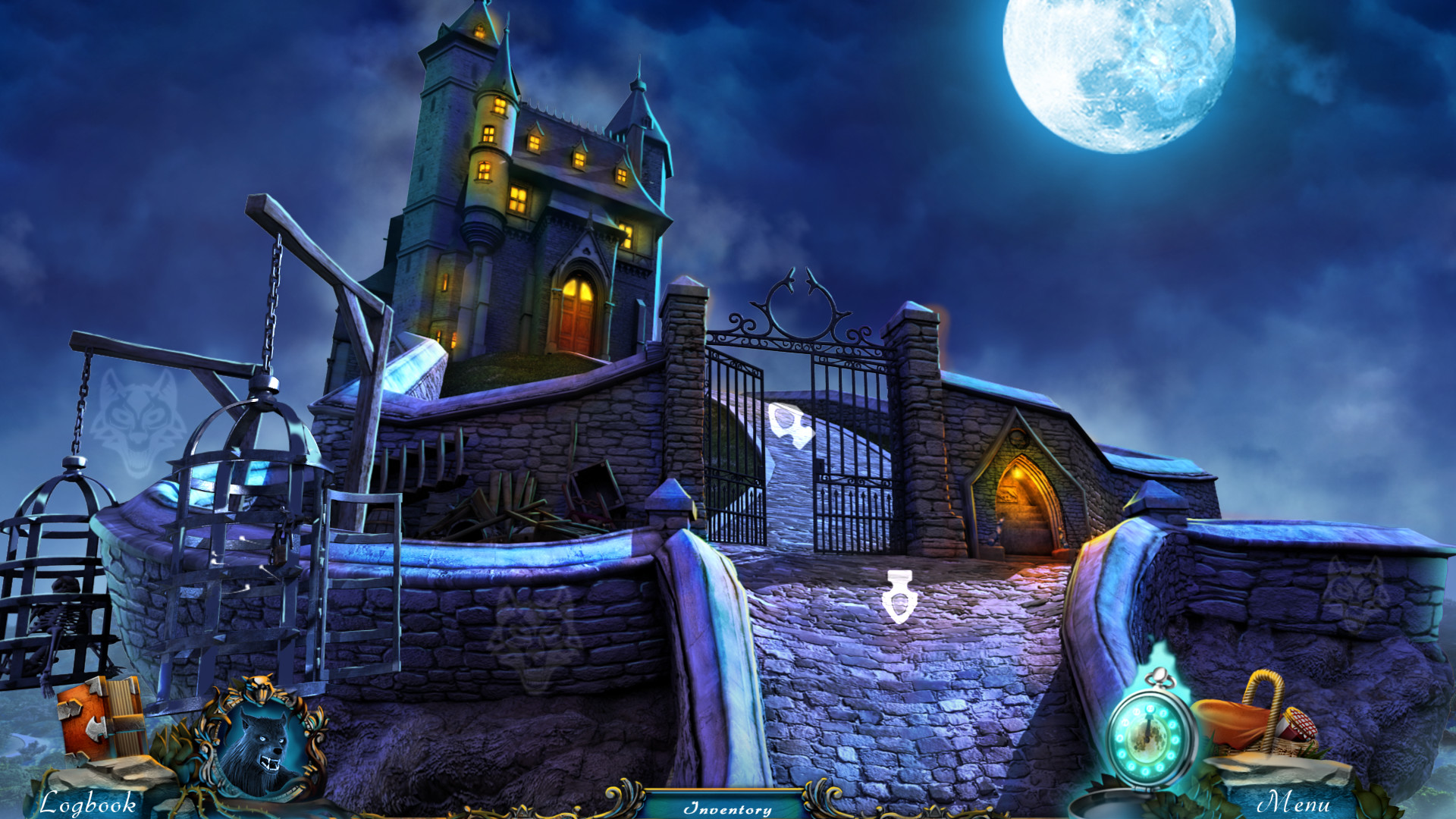 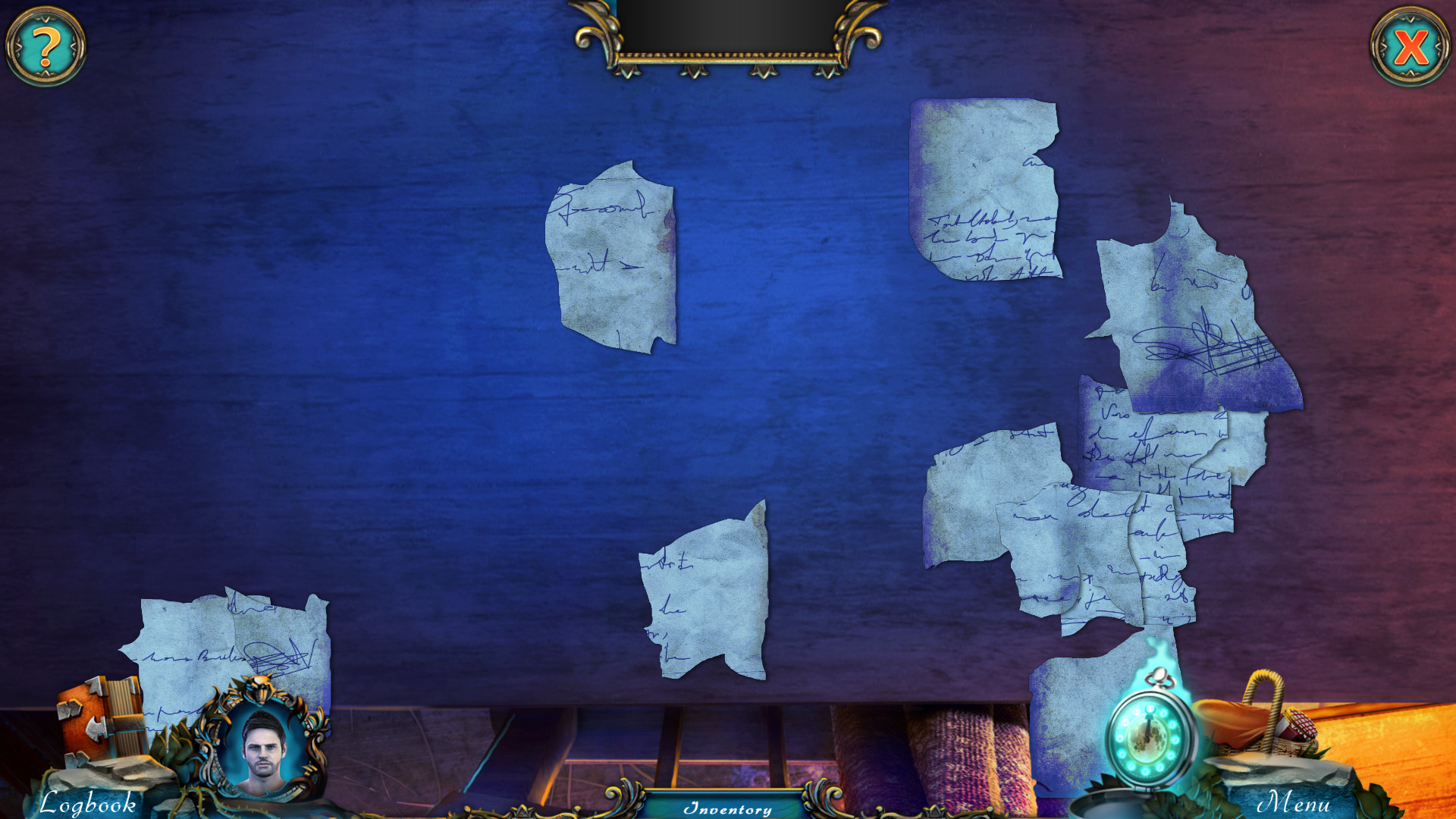 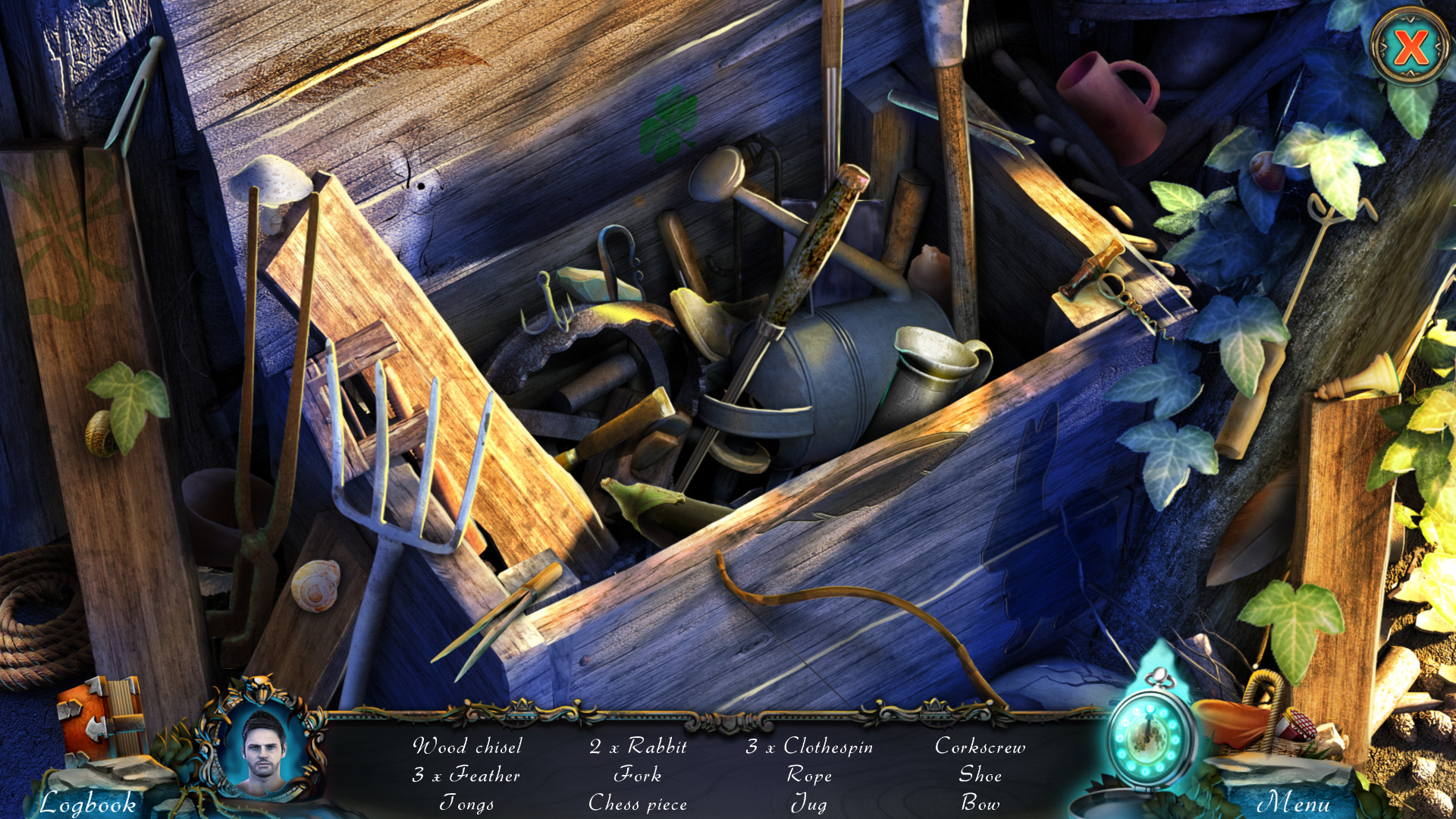 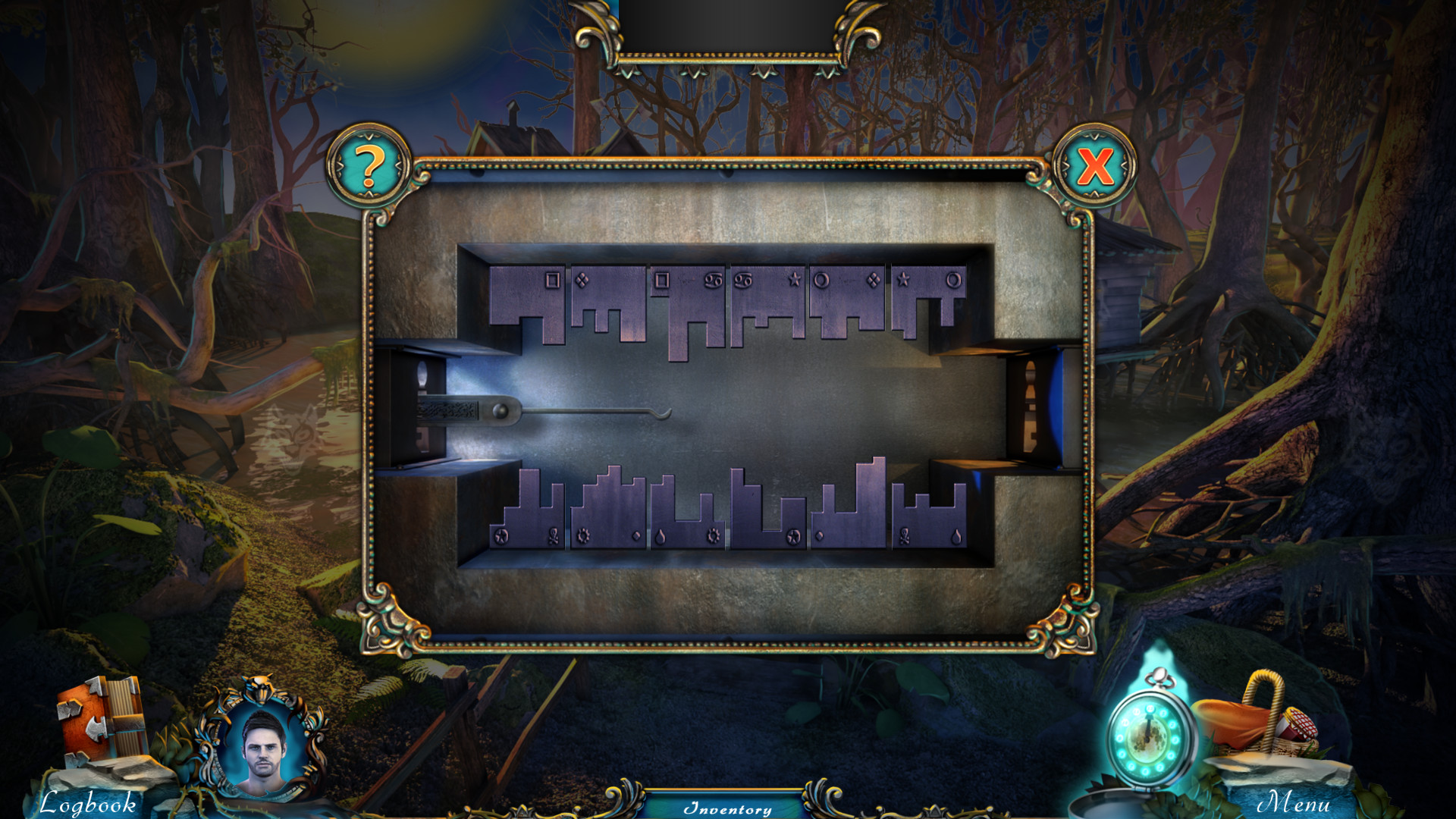 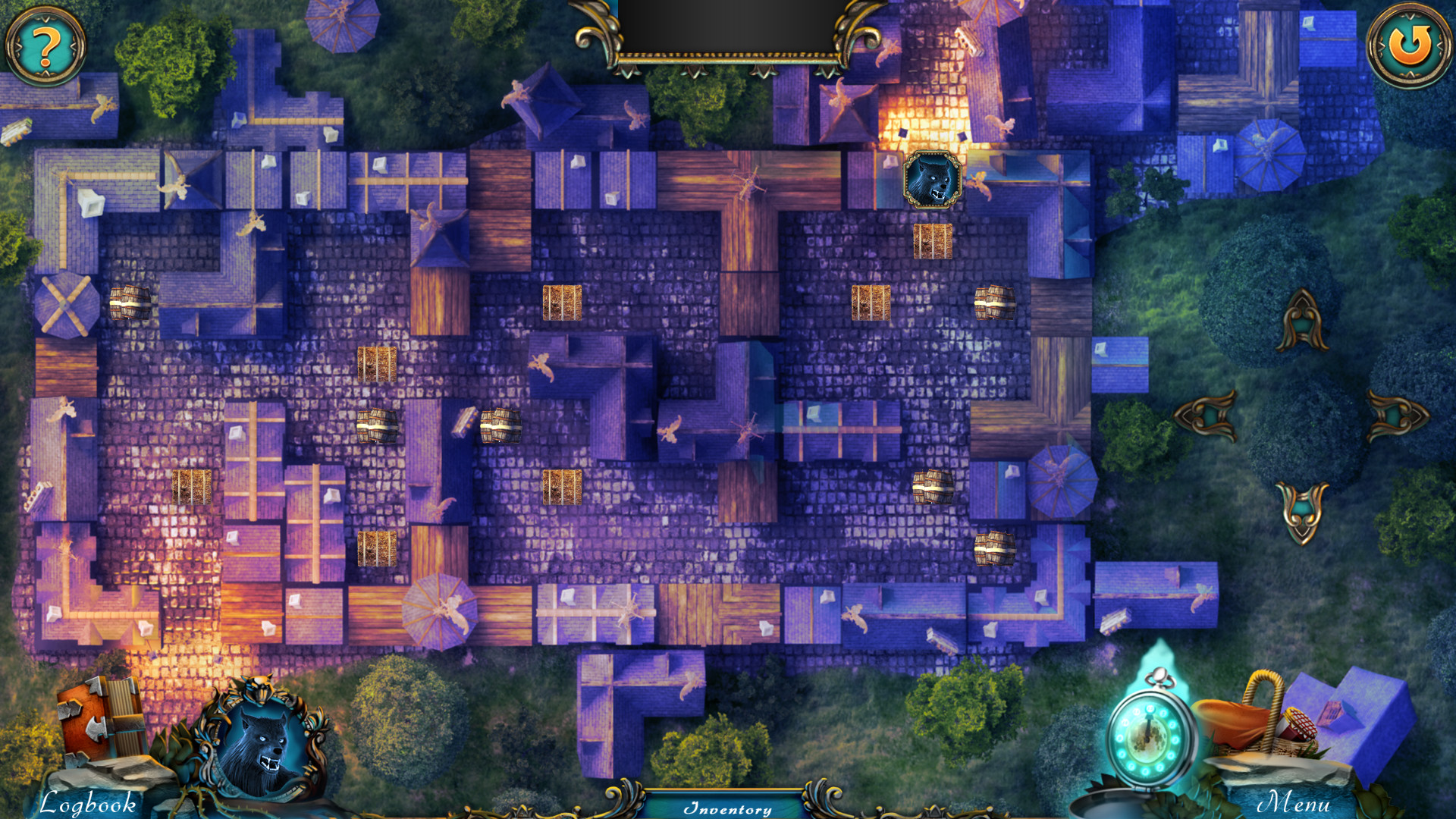 So you think you know all about the tale of Little Red Riding Hood? Well think again! Embark on a surprising adventure based loosely on the tale by Charles Perrault!

Red Riding Hood and the Werewolf have known each other for years and have since grown very close. They have even been having secret meetings in the forest!

But their relationship has not gone down well with the Werewolf clan! Adamant that he must prove his worth, his family orders the Werewolf to bring back a human prey who is none other than the sweet and pretty Red Riding Hood! He refuses to obey and decides to run far away with Red Riding Hood...

Features
Around 50 hidden anecdotes relating to the tale
Use the Werewolf´s special sight to discover other hidden objects
Visit enchanting scenes during the day and at night
Rediscover Red Riding Hood in an adventure with an original storyline
Several challenges, including hidden objects, puzzles and riddles
Built-in zoom function
Rechargeable clues
An engrossing soundtrack
A nail-biting adventure big on humor
Colorful characters
A fantasy tale where worlds collide