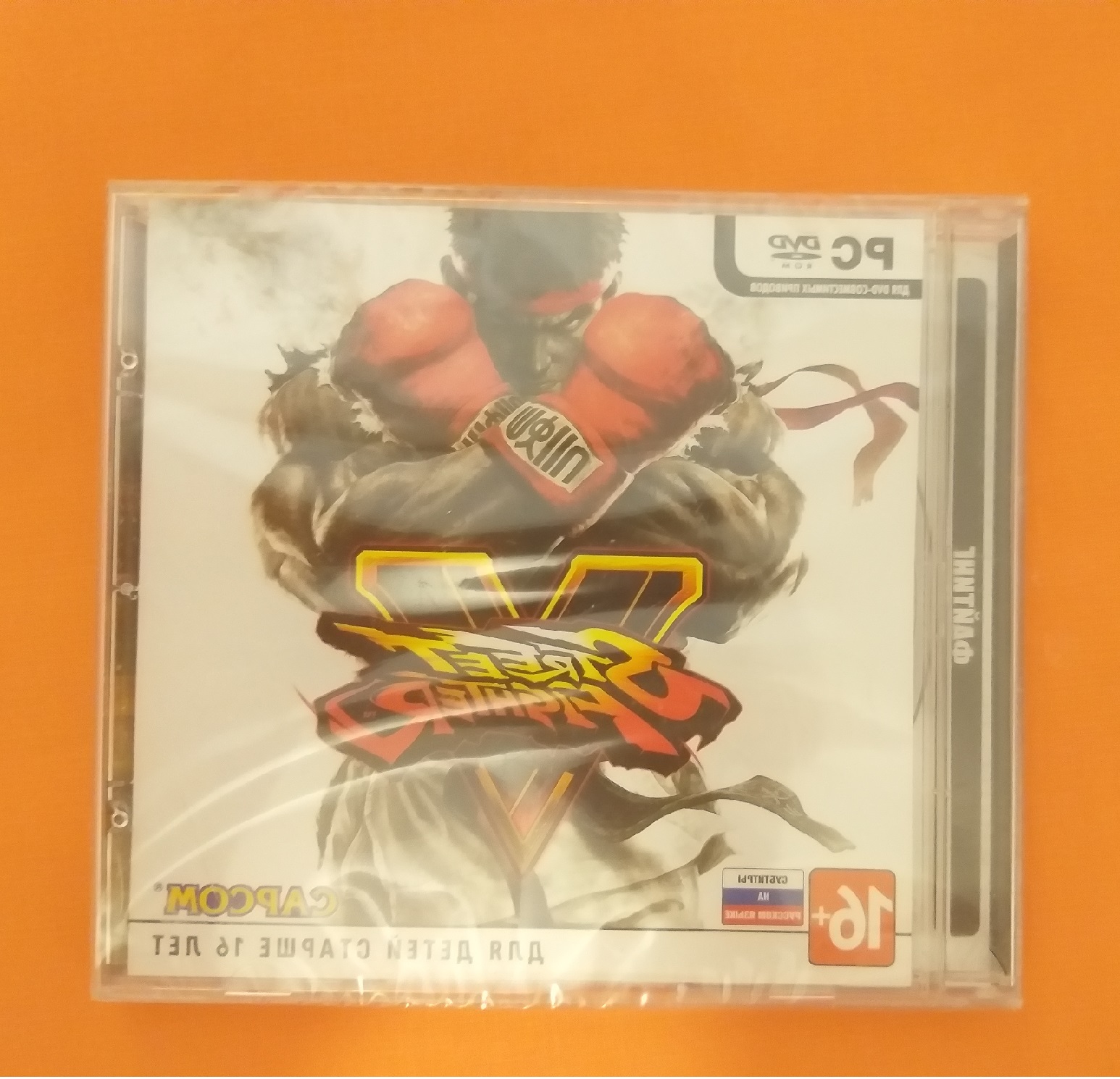 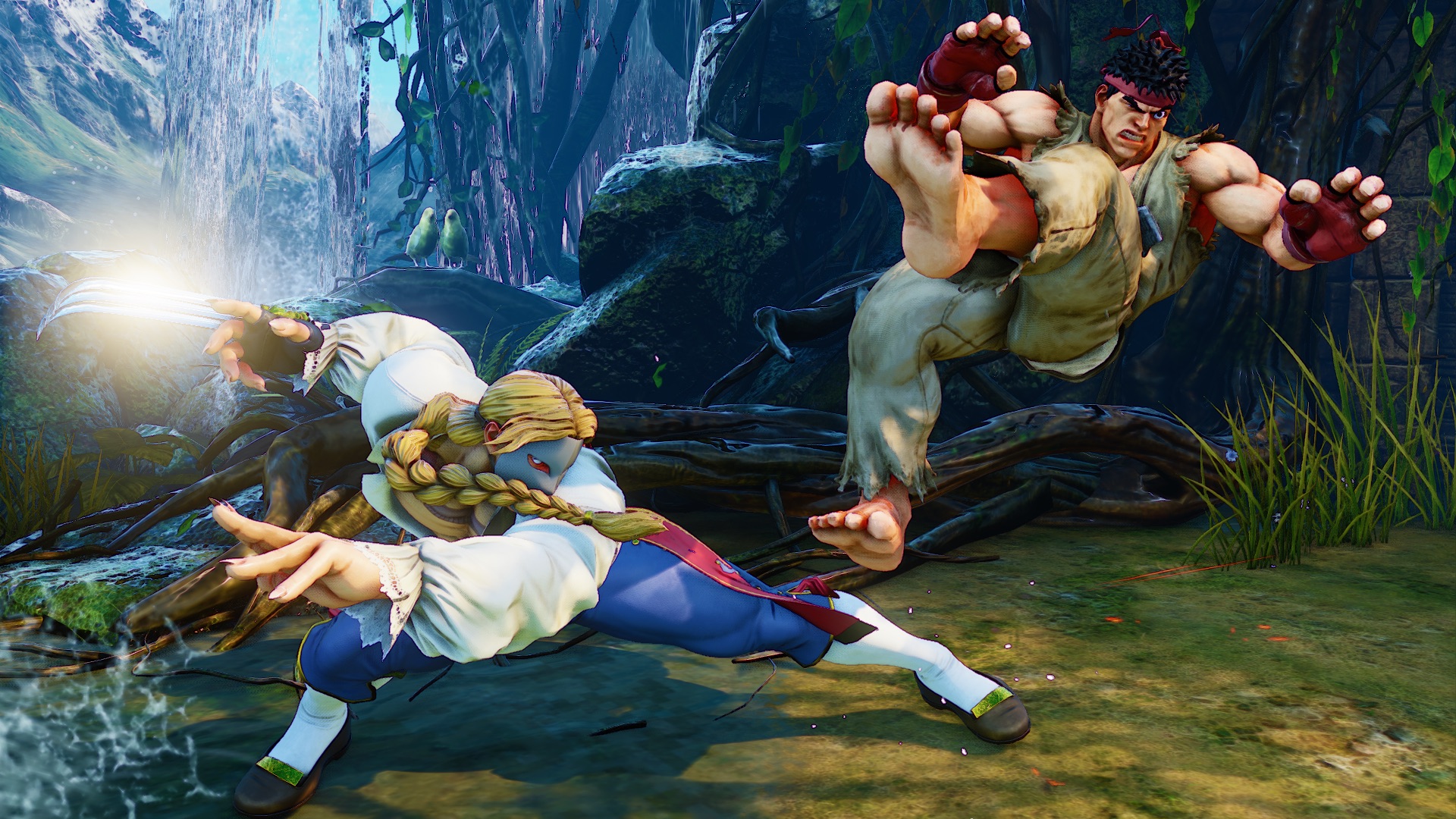 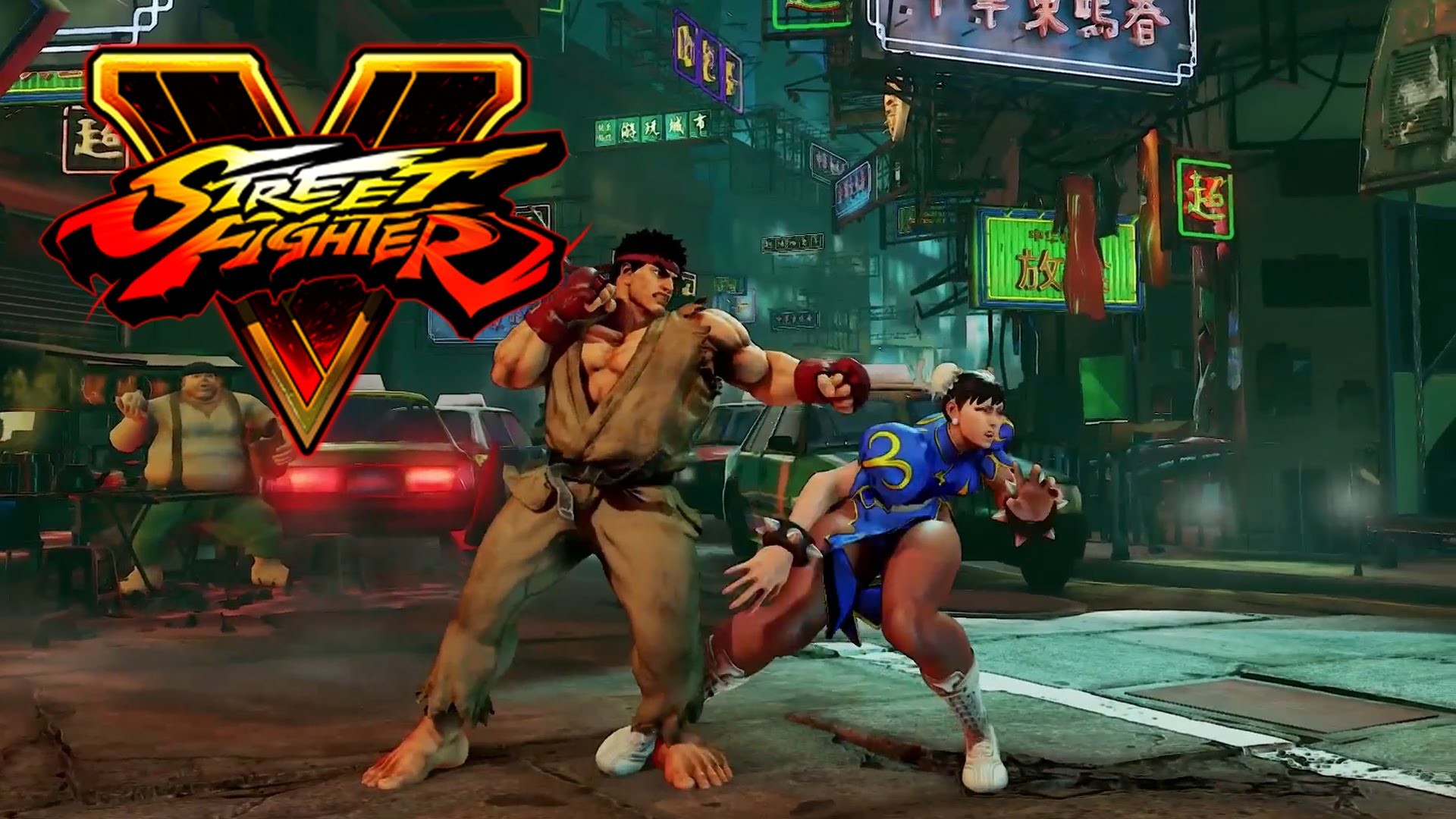 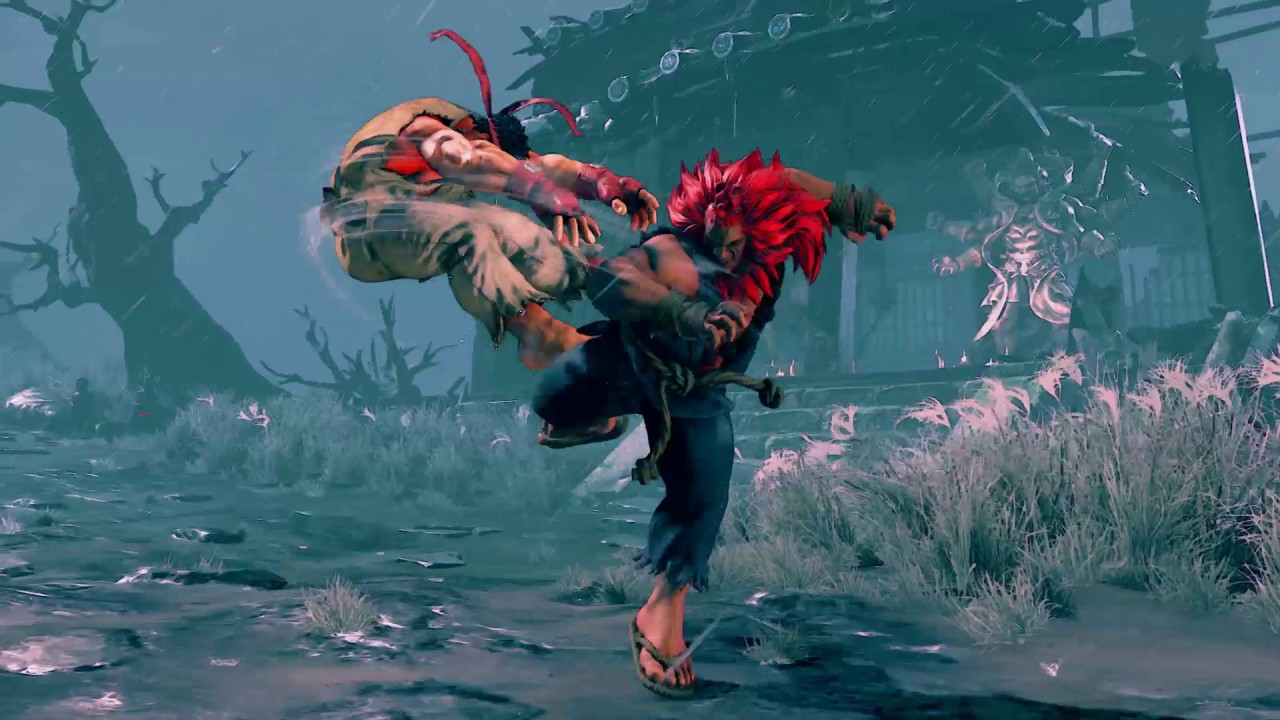 Uploaded: 10.04.2019
Content: text 17 symbols
Loyalty discount! If the total amount of your purchases from the seller Pandorum Max™ more than:
If you want to know your discount rate, please provide your email:

ABOUT THIS GAME
Participate in intense melee fights in Street Fighter® V! Choose one of 16 legendary characters, each of which has its own history and unique abilities, and fight against your friends on the Internet or on a local network, using a wide choice of combat options.

Earn battle money in rating contests, play casual contests for fun or invite your friends to the battle room, and find out who is the best! Players PlayStation 4 and Steam can also play against each other thanks to the cross-platform game.

!!! If there are any problems with activation by the key, please do not immediately write a negative review, contact me📧, we will be able to solve these problems !!!
<<< If the key is successfully activated, please write a POSITIVE FEEDBACK😃👍 >>>
<<< Our other products //softbigkey.ru/seller/pandorum-max/844357 >>>