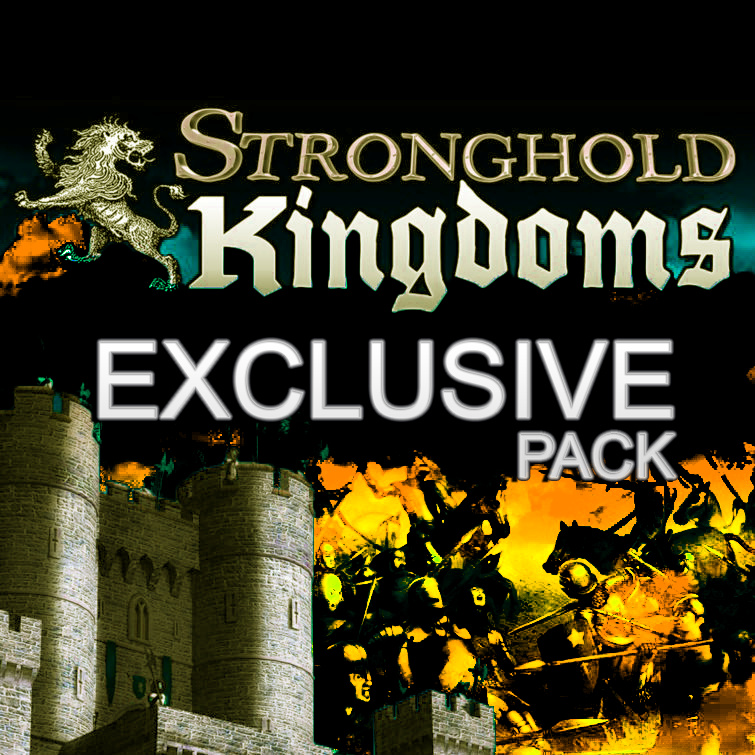 The Stronghold Kingdoms: Exclusive Pack consists of 9 exclusive strike army and captain deployments to attack a fortified enemy village.
Does the enemy know that you will attack him directly and put the whole army and cauldrons of tar right at you? Surprise your enemy with these formations - attack directly, but from the corners of the position / map and crush your enemy!

Instructions for using and installing the product are provided to the buyer on the purchase delivery page.

All deployments can be uploaded to the cloud and used to play on your phone after installing on your PC.