Submarines of the C-class in Germany 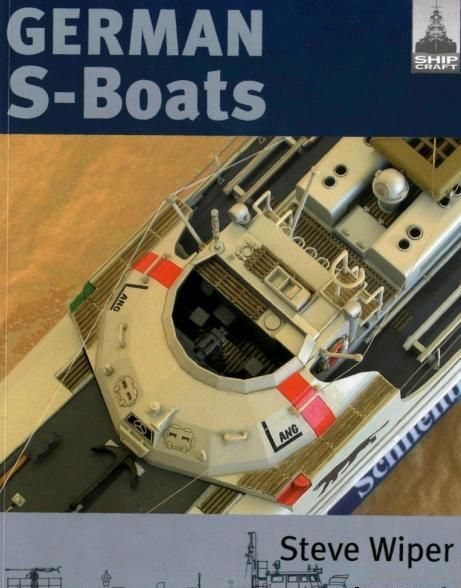 The purpose of this publication is to describe the high-speed torpedo boats of the German army of the Second World War. Throughout the war, these boats were considered one of the most effective and aroused fear of Allied forces.
During the war, the construction of these torpedo boats underwent a number of very significant changes and by its end was formed into a separate platform, carefully studied by the Allies after the victory. In addition, these boats continued to be used in a number of countries for many years after the victory.

Related to item "Submarines of the C-class in Germany":