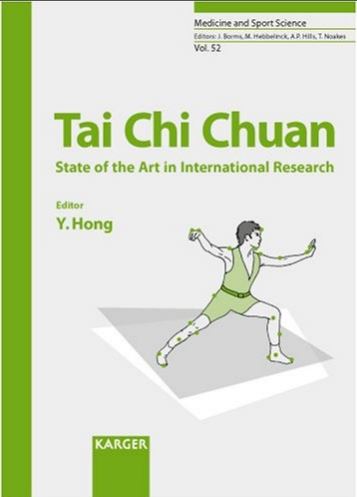 As is known to almost all enthusiasts of martial arts, Tai Chi Chuan was originally created as a means of self-defense. At the same time, for centuries he also practiced in China, as a powerful means of self-healing and self-regulation among the elderly. Currently, Tai Chi Chuan is represented in the form of the so-called. Complexes, in which the movements move from one to another by performing in a plastic, smooth manner. Nowadays, Tai Chi is also a powerful means of coordination of body and mind, as well as a kind of meditation in motion. The undoubted advantage of Tai Chi Chuan is the ability to practice it anywhere and anytime: the absence of any restrictions and the need to have a special equipment makes Tai Chi a truly universal means of physical activity for all ages. The purpose of this essay is to investigate the deep relationships between movements and processes that take place during their execution and in the human body. One can safely assume that this is one of the most scientifically grounded works on studying Taijiquan in the modern world.

PRELUDE (a - moll. Lento) by Scriabin for 6 - string guitar