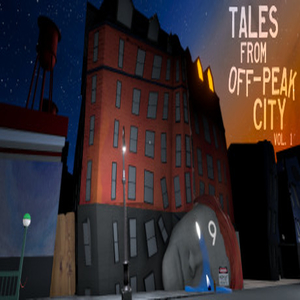 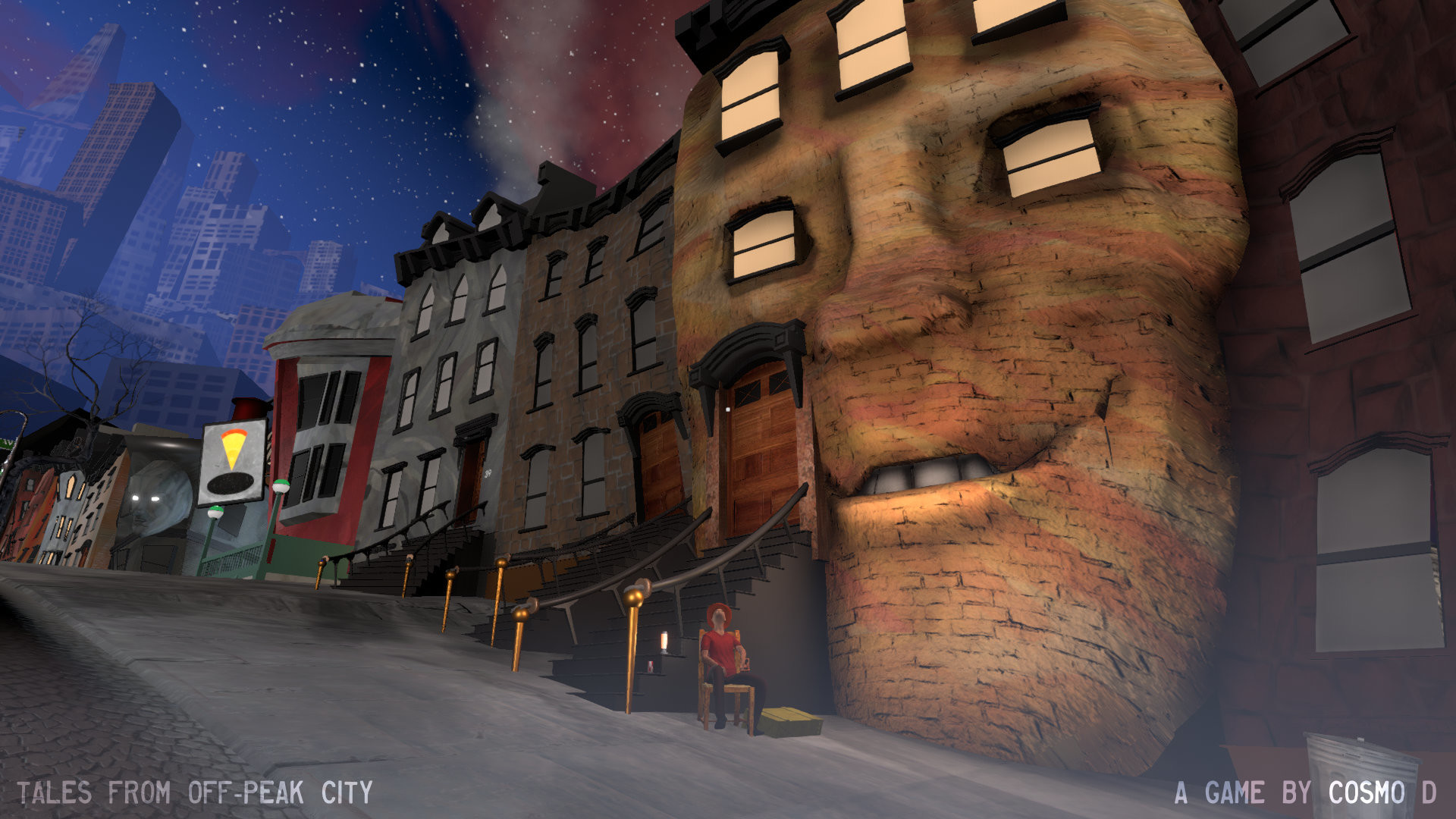 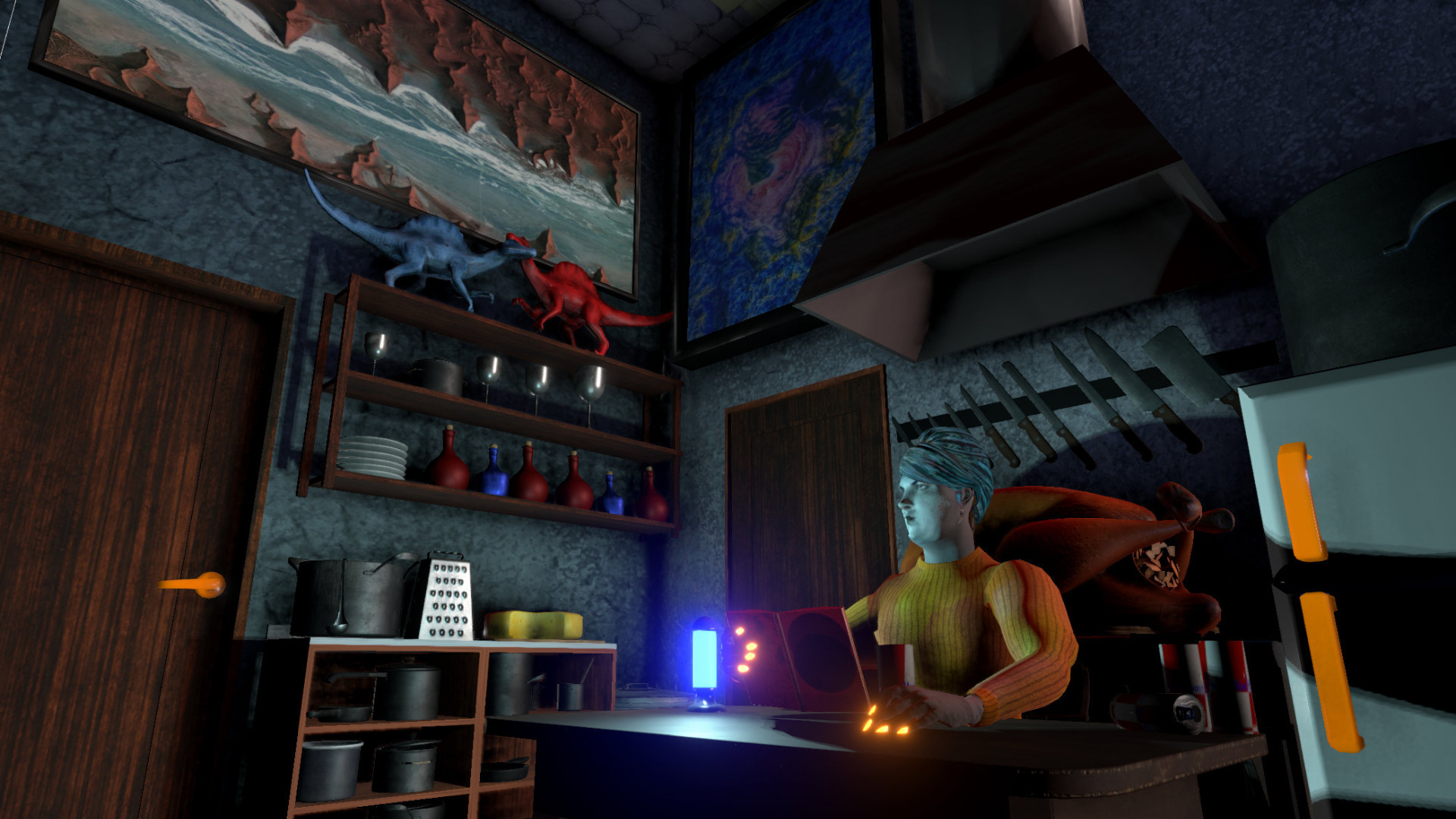 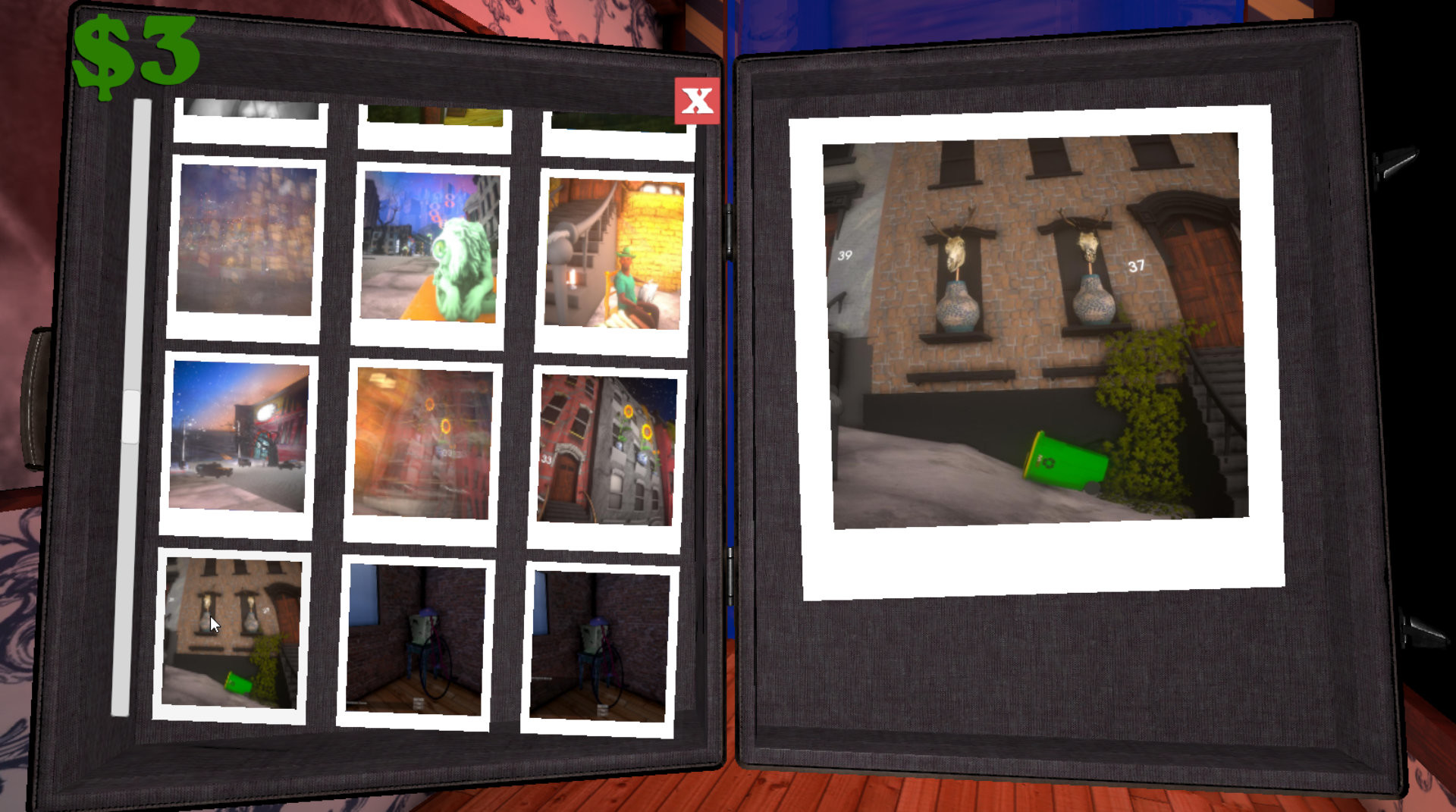 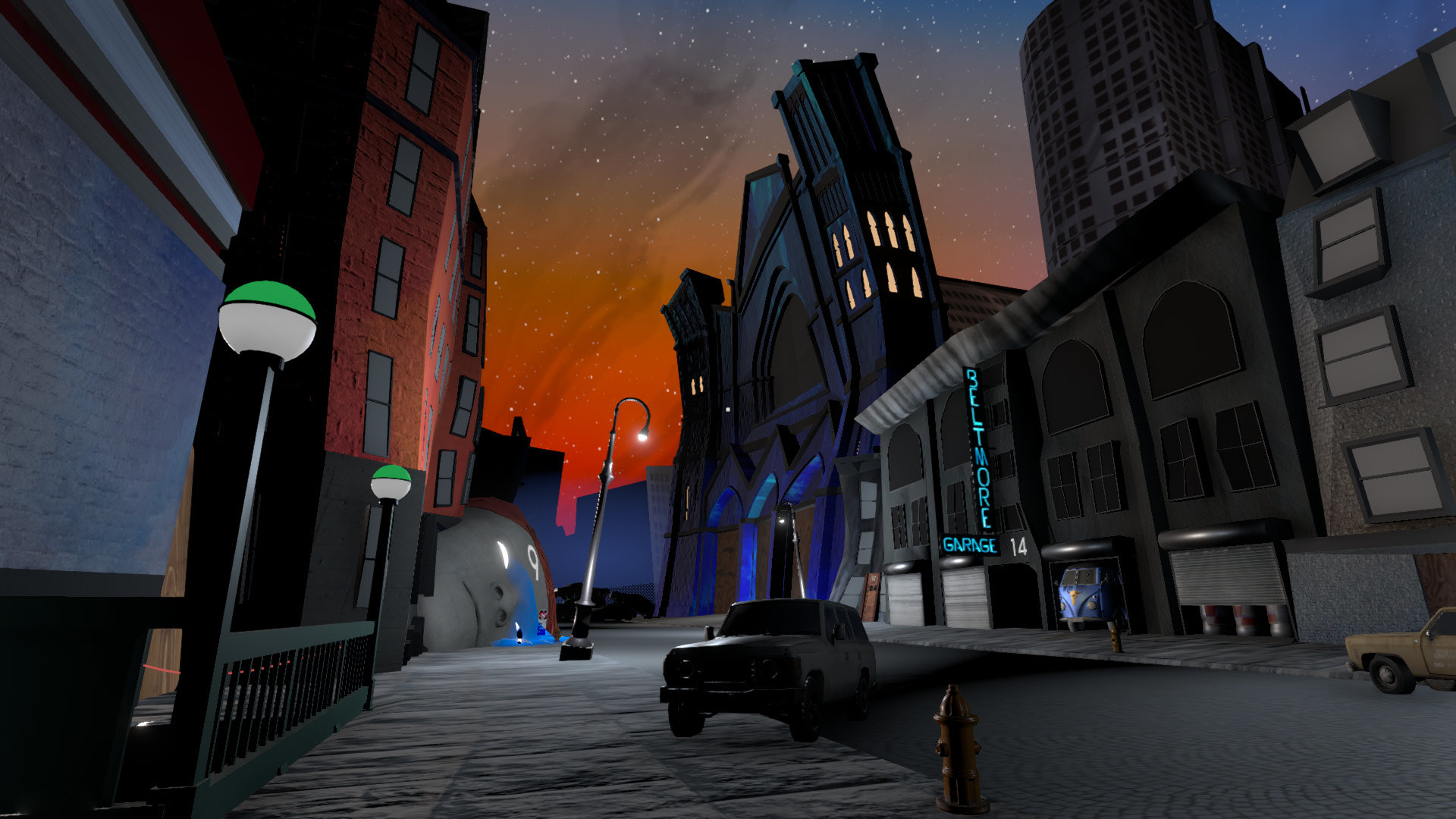 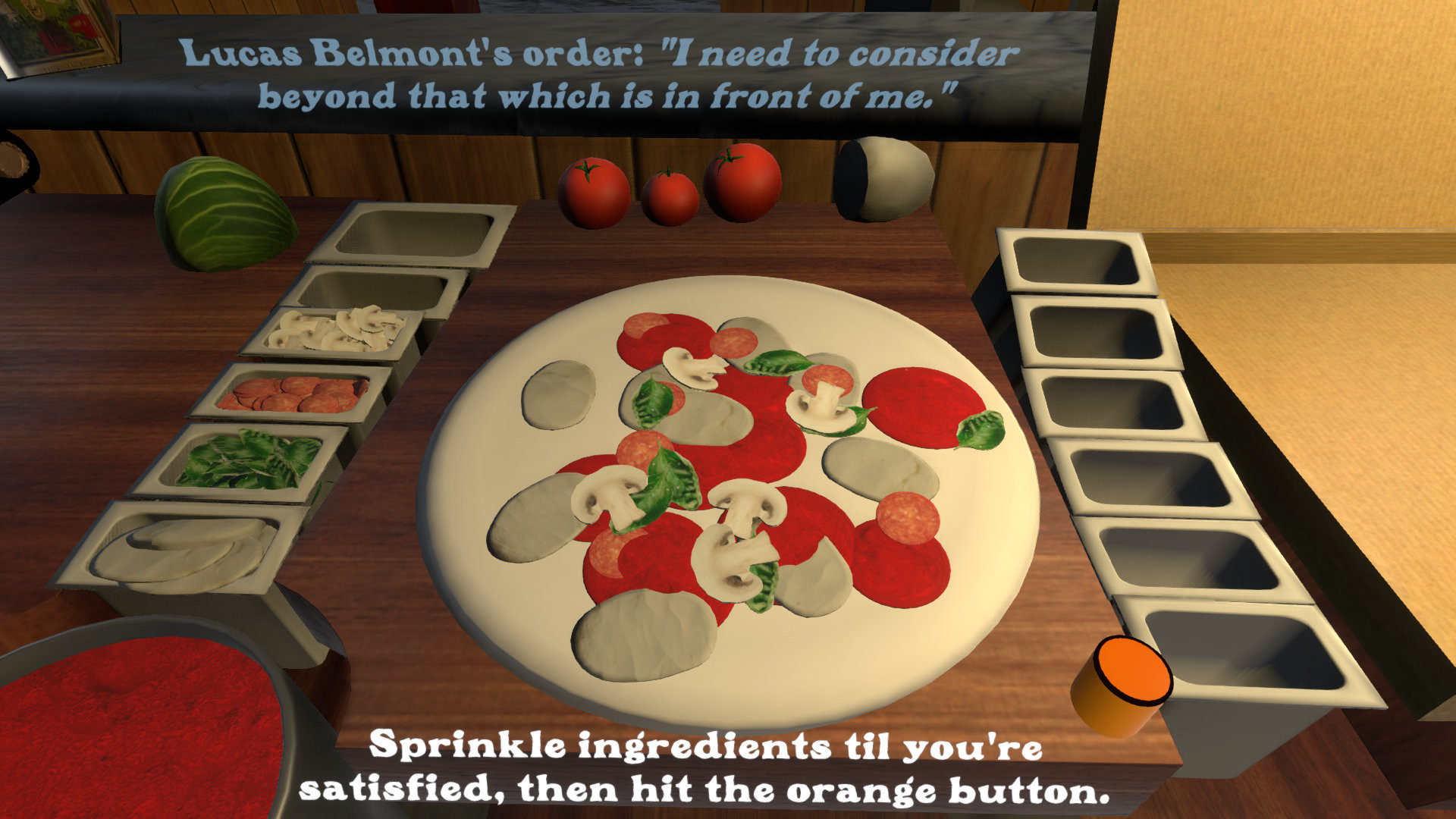 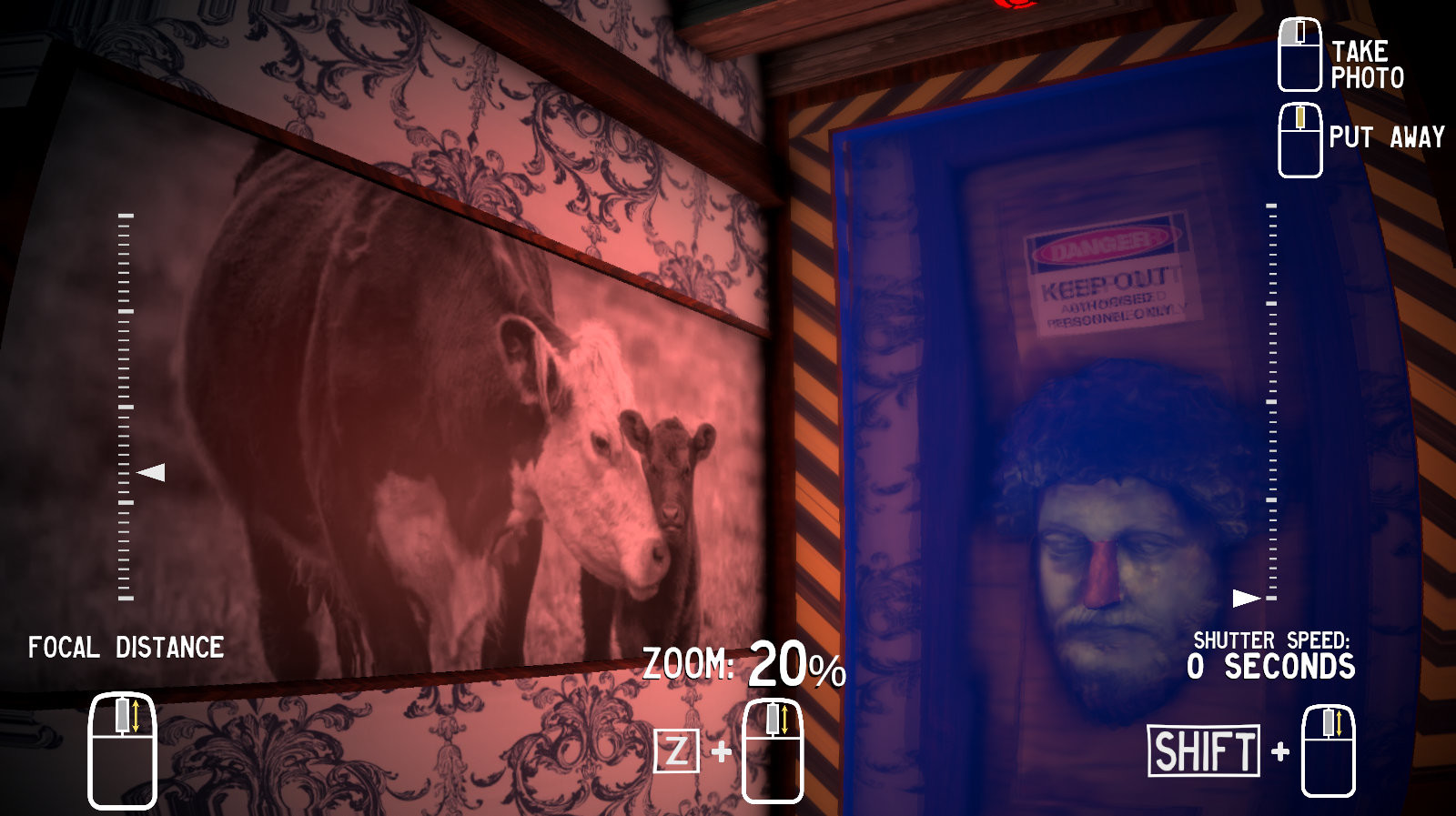 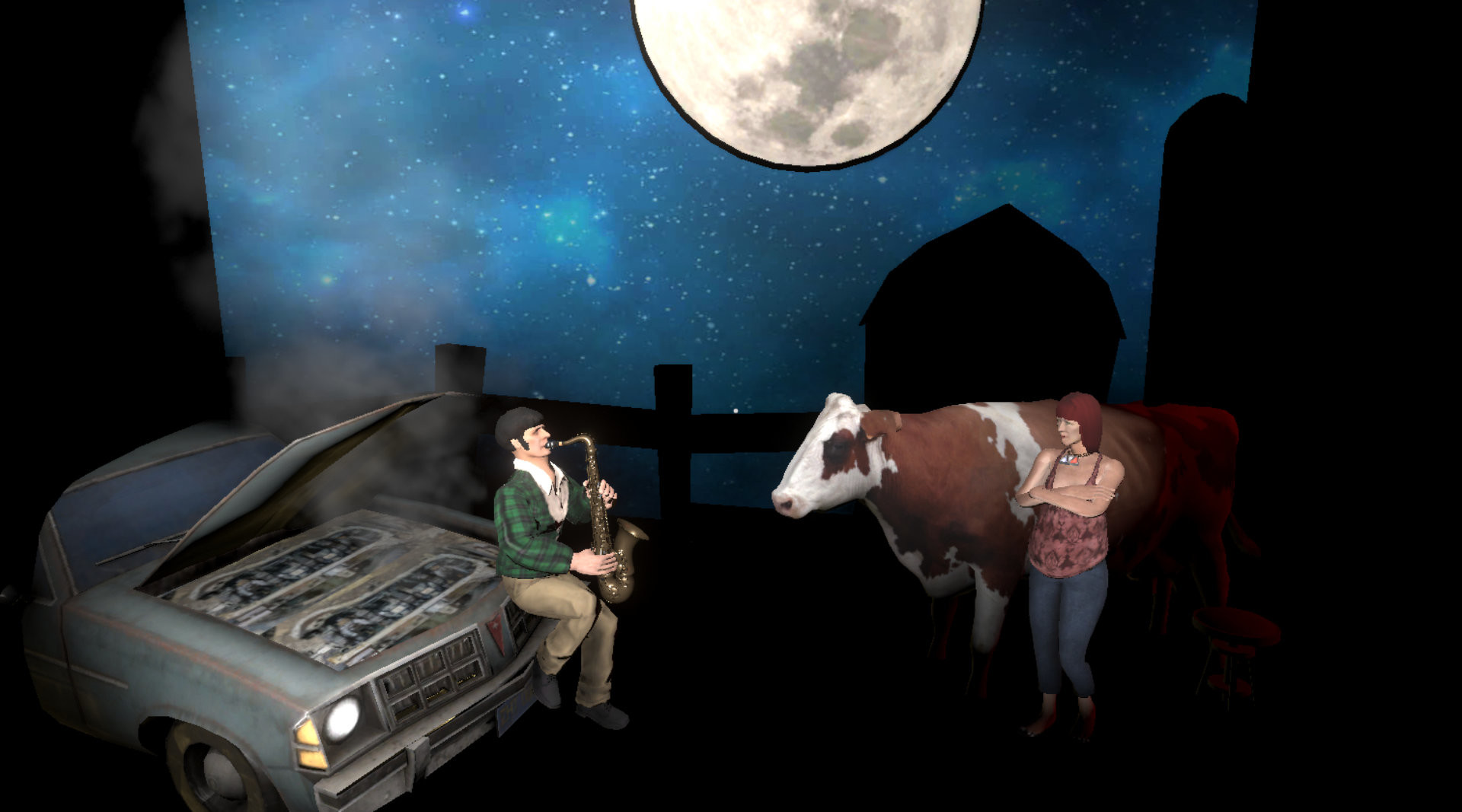 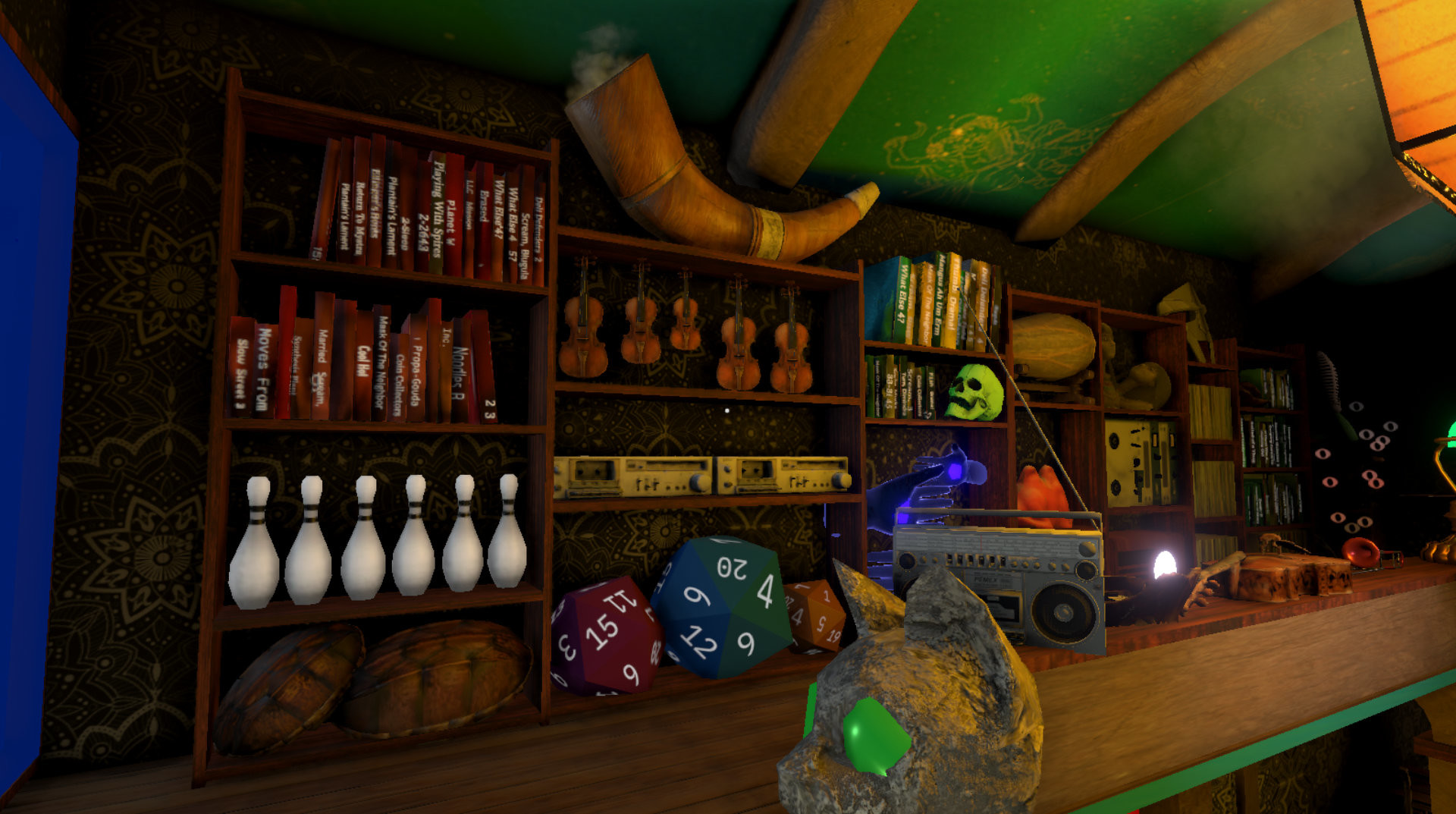 Tales From Off-Peak City Vol. 1 is set in the same universe as both The Norwood Suite and Off-Peak, Cosmo D’s previous games.

It’s a hazy Sunday morning on the corner of July Avenue and Yam Street. Caetano Grosso, a former saxophone player and longtime pizza-maker, is just getting his pizza oven warmed up. Orders are trickling in, and he needs someone to help with the deliveries. You sense an opportunity, but unbeknownst to him, what you’re really after is his old saxophone, and you’re going to get it one way or another. Your pursuit will set off a chain of events across the neighborhood, taking you deep into the hidden worlds and private lives of the people living there.

Tales From Off-Peak City is a first-person adventure game series, all set on, around, and under a single street corner. Filled with memorable characters and the spaces they inhabit, the game provides an open-ended world full of secrets and hidden agendas. Building on the gameplay foundations of Off-Peak and The Norwood Suite, players will explore the streets and its surroundings, make pizzas, take photos, push buttons, open drawers they’re not supposed to, and lose themselves inside the atmospheric musical score that integrates itself directly into the game world.

Volume 1: Caetano’s Slice is the first game of many in the anthology of Tales. While each ‘Volume’ is its own self-contained story and experience, taken together, they build towards the larger over-arching narrative of what’s really going on at the corner of July Avenue and Yam Street and what role you ultimately play in its fate.