The Elder Scrolls III 3:Morrowind Game of the Year GOTY 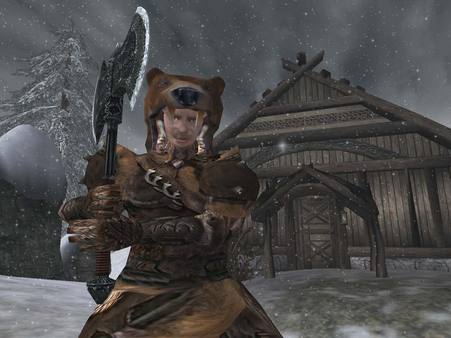 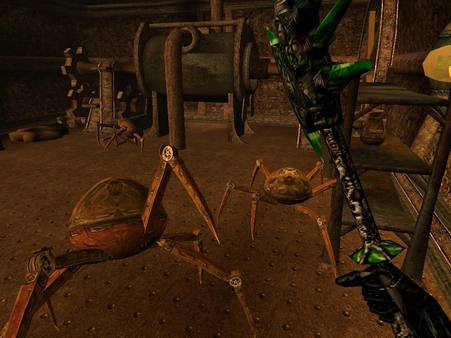 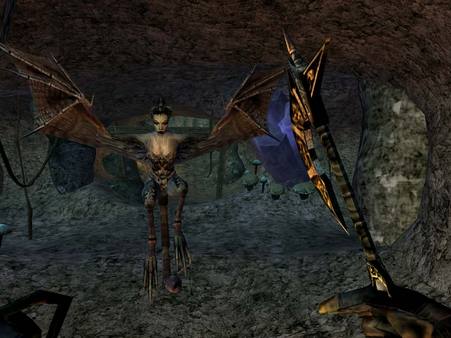 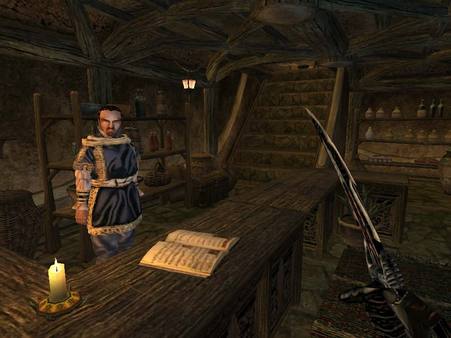 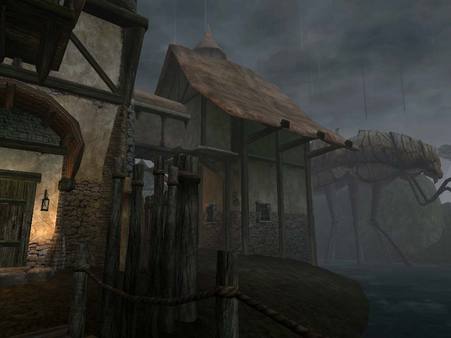 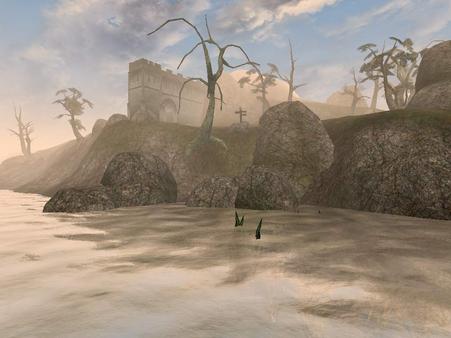 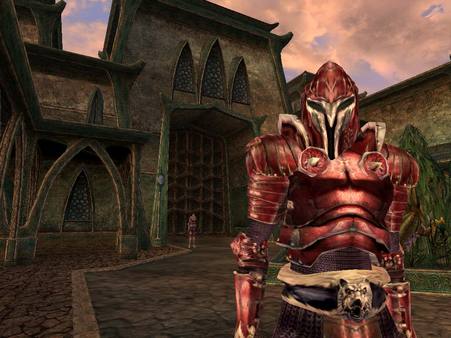 Game will be forever associated with your Steam account and you can download it at any place and at any time.


An epic, open-ended single-player RPG, Morrowind allows you to create and play any kind of character imaginable. You can choose to follow the main storyline and find the source of the evil blight that plagues the land, or set off on your own to explore strange locations and develop your character based on their actions throughout the game. Featuring stunning 3D graphics, open-ended gameplay, and an incredible level of detail and interactivity, Morrowind offers a gameplay experience like no other.
In Tribunal, you journey to the capital city of Morrowind, called Mournhold, to meet the other two god-kings of Morrowind, Almalexia and Sotha Sil. Your journey will lead you to the Clockwork City of Sotha Sil and massive, epic-sized dungeons, where strange and deadly creatures await you, including goblins, lich lords, and the mysterious Fabricants.
Bloodmoon takes you to the frozen Island of Solstheim where you´ll experience snow, blizzards, and new creatures, including frost trolls, ice minions, and wolves... just to name a few. You´ll have a choice of stories to follow and have the opportunity to defend the colony, take control over how the colony is built up, and eliminate the werewolves. Or, you can decide to join the werewolves and become one of them, opening up a whole new style of gameplay.

😃Key features:
- Players can take their existing Morrowind characters and save games and continue their adventures in the Morrowind GotY edition
- Adds up to 80 hours of new gameplay and quests for current Morrowind players
- Explore the forests, caves, and snow-covered wastelands of the island of Solstheim
- Delve into new, epic-sized dungeons and visit the Capital City of Mournhold and the Clockwork City of Sotha Sil
- Fight new creatures including bears and wolves, lich lords and goblins, ice minions and spriggans
- Direct the construction of a mining colony and face the threat of savage werewolves
- Become a werewolf and indulge your thirst for the hunt
- New armor and weapons including Nordic Mail and Ice blades

Related to item "The Elder Scrolls III 3:Morrowind Game of the Year GOTY":

The Elder Scrolls IV: Oblivion Game of the Year Edition

The Elder Scrolls 3: Morrowind Game of the Year Edition

The Elder Scrolls III Morrowind 💎Game of the Year GOTY