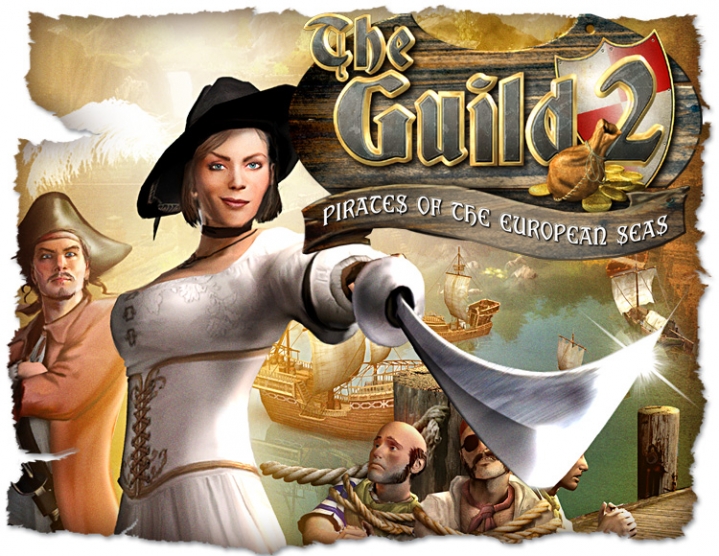 Sold: 0
Uploaded: 01.03.2019
Content: text 18 symbols
Loyalty discount! If the total amount of your purchases from the seller SOFT-KLUB more than:
If you want to know your discount rate, please provide your email:

You buy the official activation key of The Guild II: Pirates of the European Seas on Steam

The Guild 2: Pirates of the European Seas is an independent addition to the game The Guild 2, which expands the original game Guild 2, adding a new large territory of the Hansa possessions on the coasts of the seas of Europe, the opportunity to take part in sea battles and sea trade, and more than 10 hours gameplay

Instructions on how to activate the key on Steam:

Related to item "The Guild II: Pirates of the European Seas(Steam KEY)RU":

This Is the Police 2 /Steam Key / RU+CIS

PAYDAY 2 Lycanwulf and The One Below Masks DLC