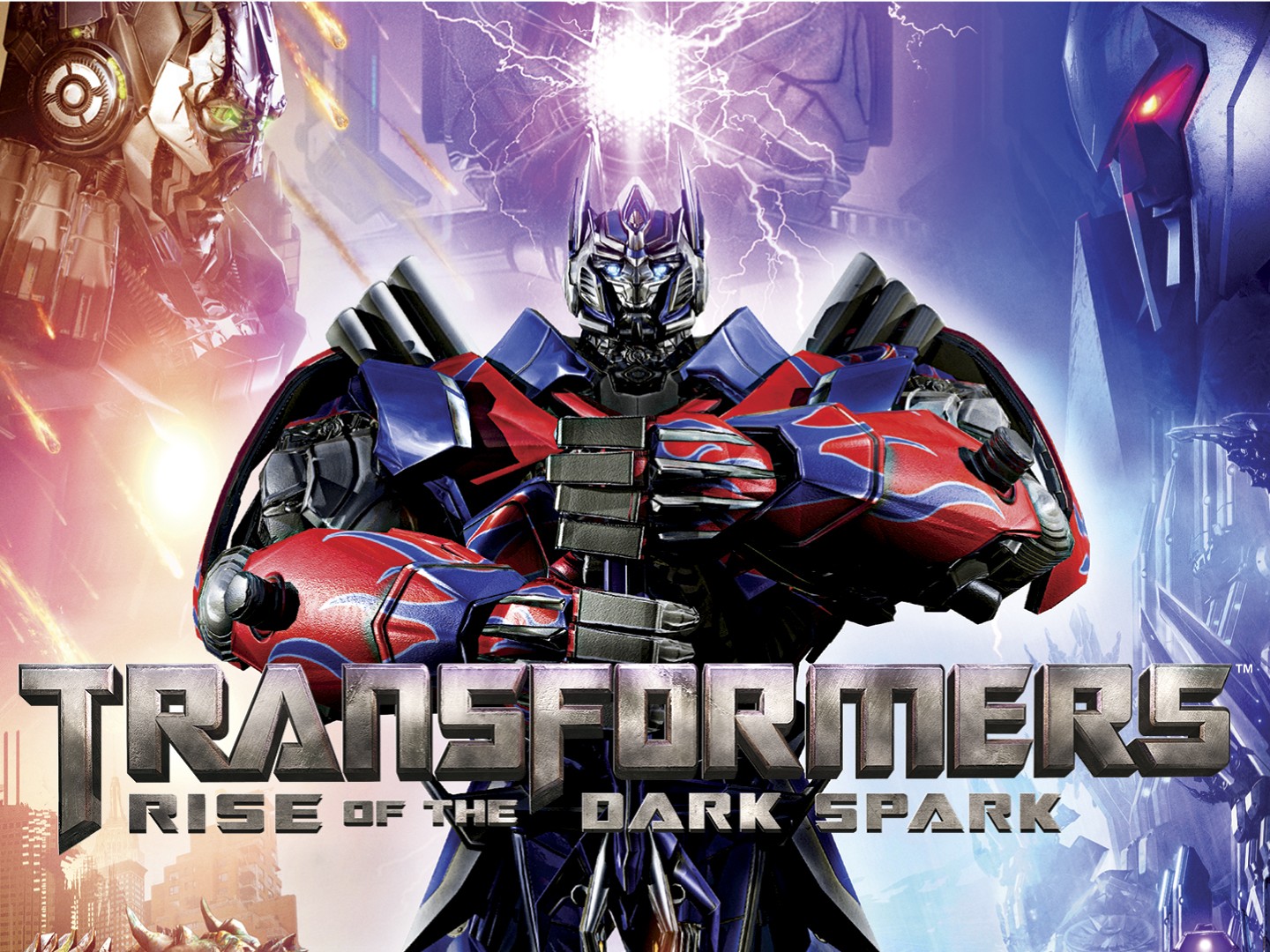 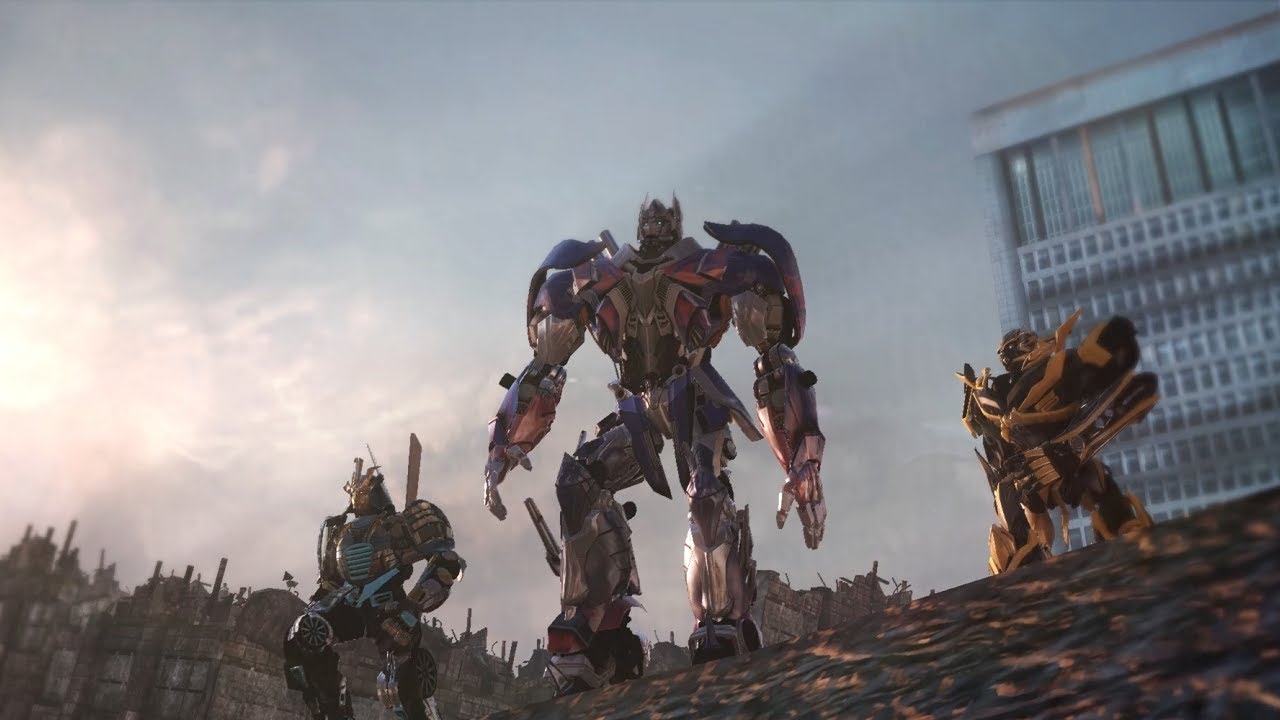 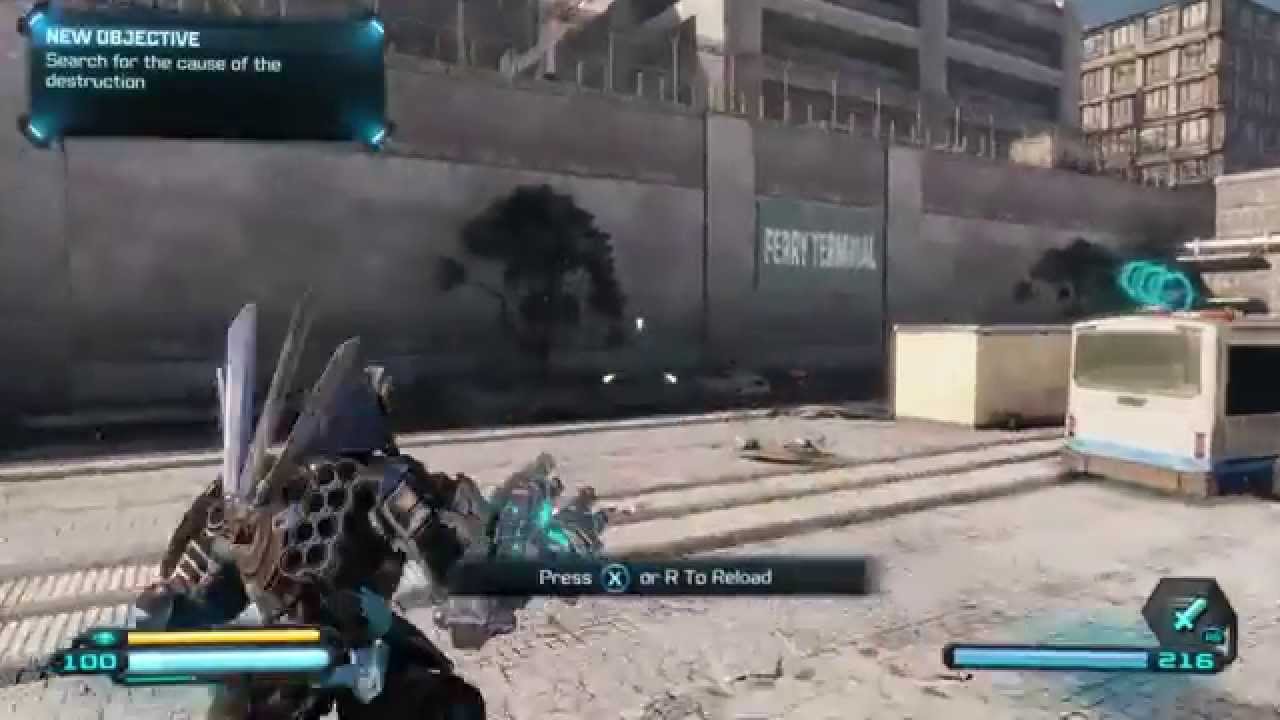 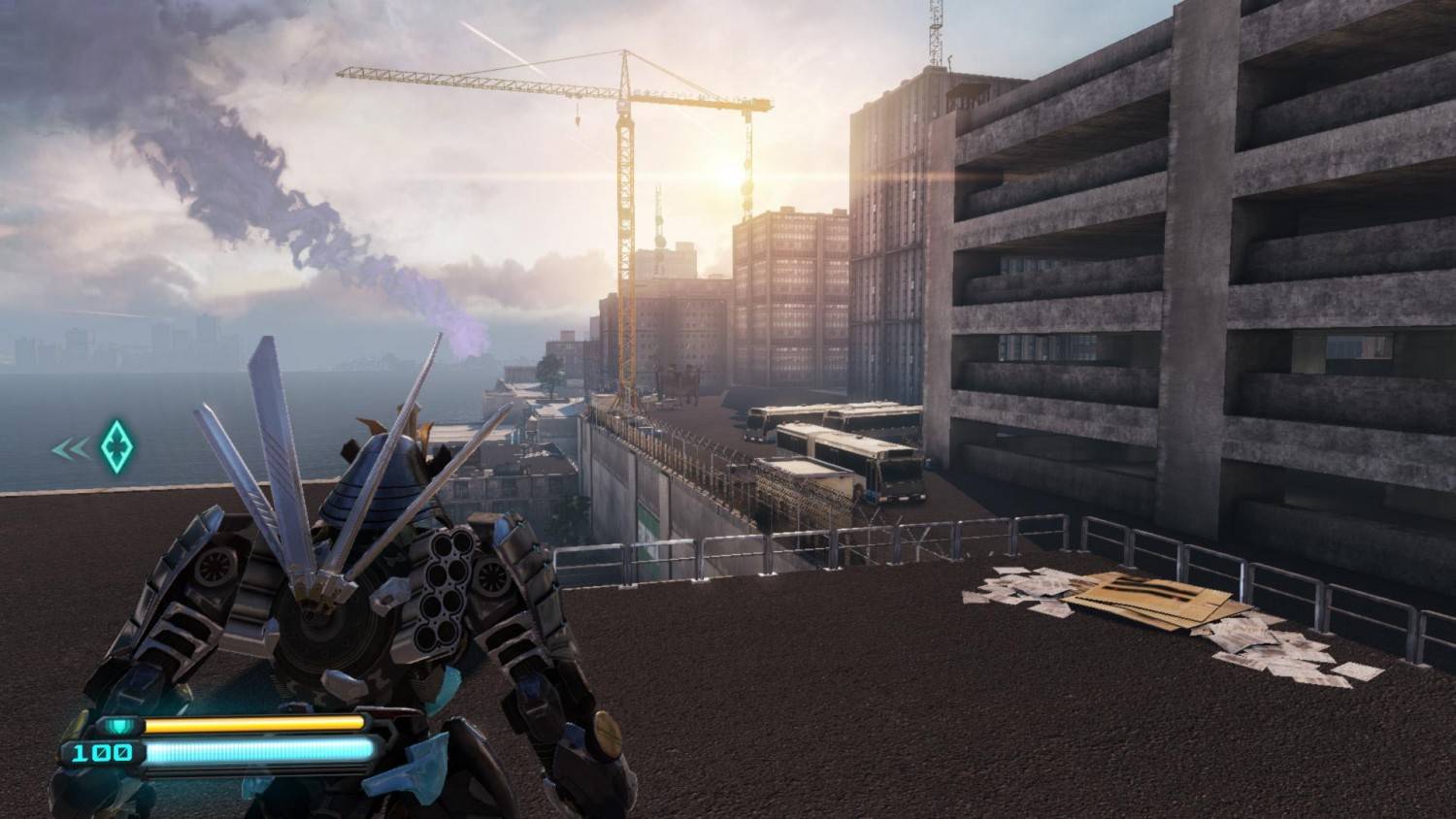 Uploaded: 11.04.2019
Content: text 17 symbols
Loyalty discount! If the total amount of your purchases from the seller Pandorum Max™ more than:
If you want to know your discount rate, please provide your email:

⚙️ACTIVATION IN STEAM
* This product is available for use and activation in these countries: Russia, Ukraine, Belarus, Kazakhstan, Armenia, Azerbaijan, Georgia, Kyrgyzstan, Republic of Moldova, Tajikistan, Turkmenistan, Uzbekistan.

About the game
Transformers: Rise of the Dark Spark - action with elements of strategy from the company Edge of Reality, created in 2014 for the PC. Starting the game, the user needs to decide on which side he will fight. Decepticons - the adherents of evil and destruction, capable of destroying everything in the way to achieve the goal; Or the Autobots - calm and non-conflict creatures, but turning into terrible fighting vehicles at the threat of danger to the city and residents. Start the Transformers: Rice of the Dark Spark and take the side of the one who is closer to you in spirit. Users expect more than 50 characters from each side, between which he will be able to switch to evaluate events from different points.

The game takes place in two worlds - Cybertron and Earth. In the center of the plot - a powerful artifact "Dark Spark". According to legend, the owner of the artifact will receive great power. Having heard that there is a Dark Spark, both warring parties are trying to take possession of it in order to pull the outcome of the battle on their side. Immerse yourself in a stunning storyline and prove the superiority of your favorite robots by running Transformers: Battle for the Dark Spark on the PC. In the course of the battles, the Persians accumulate experience, and the characteristics of robots increase when they reach the highest level. Transformers also have their own skills that must be considered in battles.

The computer game Transformers: Rise of the Dark Spark is an amazing project that not only tells a new story from the Transformers universe, but also demonstrates the connecting part between the series of games about the Cybertron War and the films of Michael Bay, which continue to terrorize from year to year cinemas of the world.

The action, as it is not difficult to guess, will take place on two planets - Earth and Cybertron. Optimus Prime, the leader of the group of Autobots who have fallen to people, finds an amazing artifact that allows him to move between spaces. That´s just, his main task now is to isolate this miracle from the notorious desiptikon, wishing to gain world domination in any way. For this, they are even ready to use the largest number of weapons and sacrifice their allies, if necessary, so rotten cars.

But perhaps the protagonist will finally restore balance and try on long-fighting opponents. To do this, there is only one chance to check, and the hero still decides to go back to Cybertron to prevent conflict. What comes out of this, you can find out for yourself if you run Transformers: Black Spark. In addition, Optimus Prime is not the only character familiar to you from numerous films and comics, so it is not surprising that you will always be visited by nostalgic feelings. But thanks to this, the project is an excellent opportunity for old people to recall the past, and for newcomers only to join.

!!! If there are any problems with activation by the key, please do not immediately write a negative review, contact me📧, we will be able to solve these problems !!!
<<< If the key is successfully activated, please write a POSITIVE FEEDBACK😃👍 >>>
<<< Our other products //softbigkey.ru/seller/pandorum-max/844357 >>>