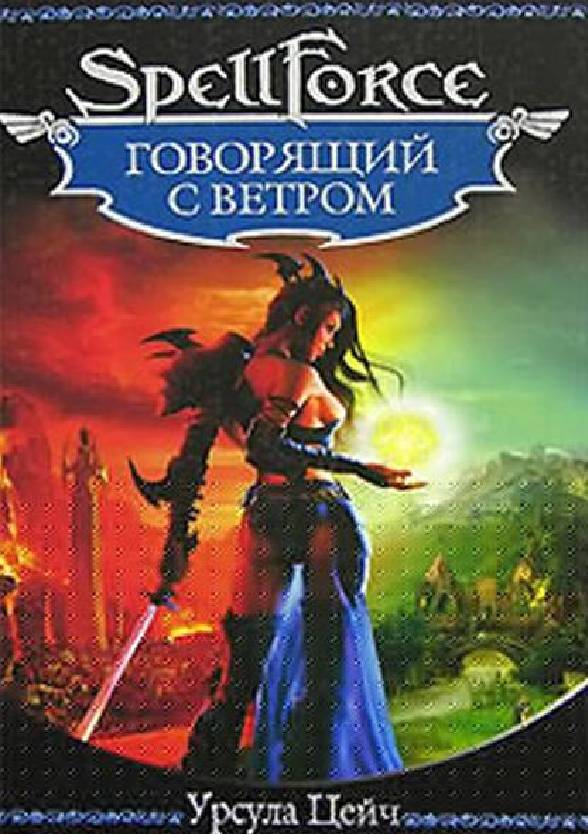 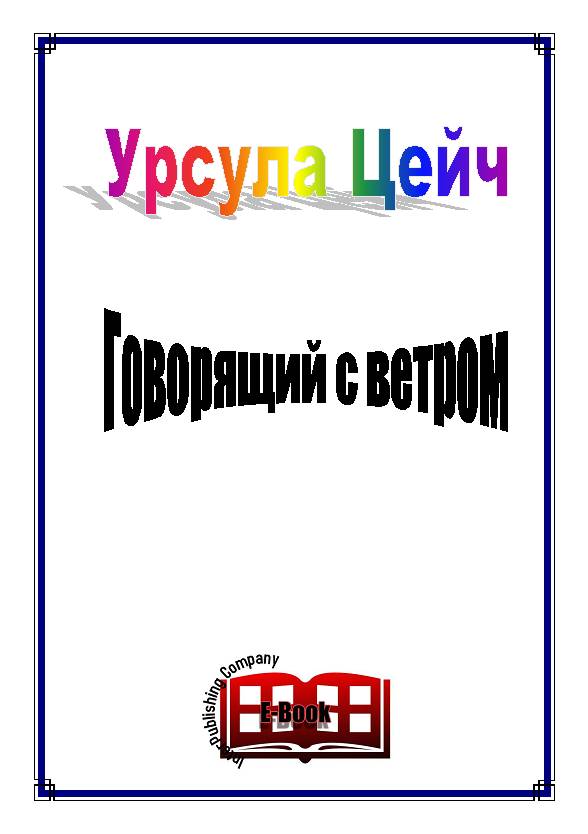 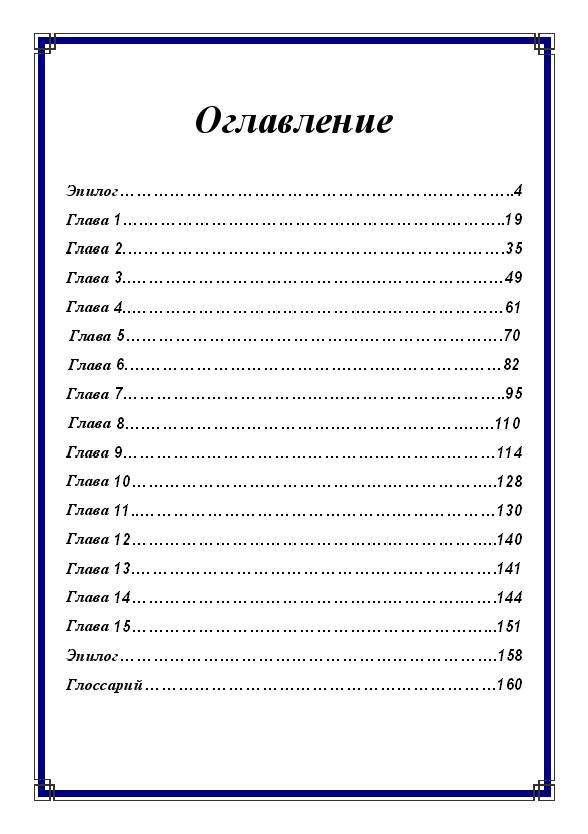 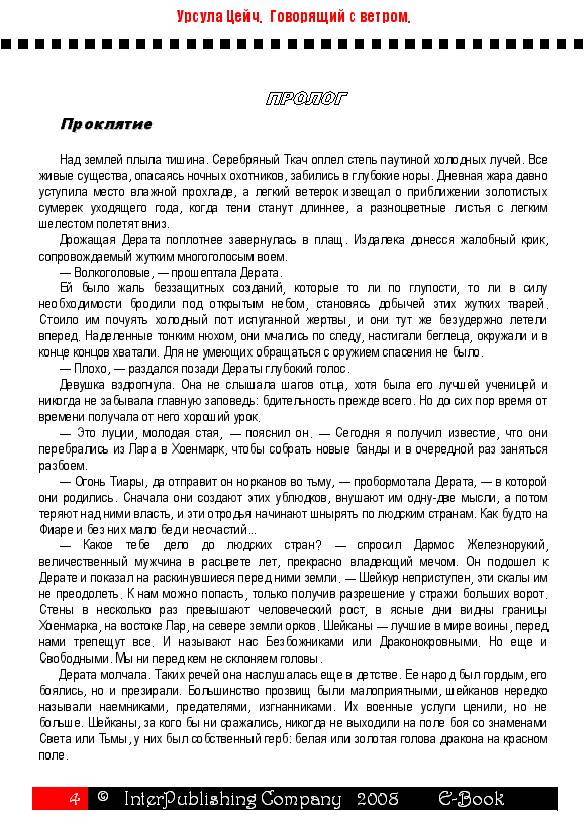 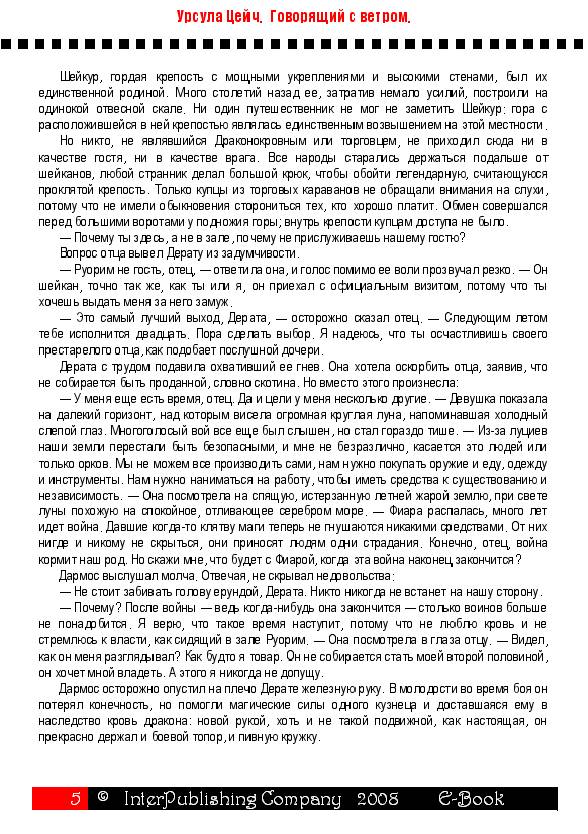 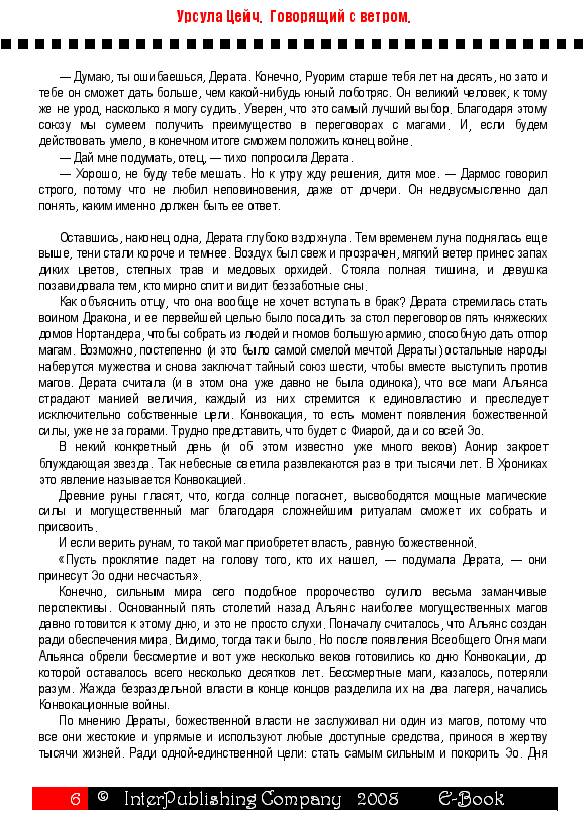 InterPublishing information about the seller and his items
offlineAsk a question

Windtalkers - a novel that opens the trilogy about Sheykanah book series SpellForce, written based on one of the most popular fantasy strategy in the history of computer games and first published in Russian. The protagonist of burning to whatever became must resist evil! Vowing to avenge the murder of his own father, mother, he already would not swerve from this path. Seican - extraordinary people of warriors, their military skill unmatched before them tremble all other peoples. Their origin is connected with the ancient dragon, in their veins flows the blood of him, so they called Drakonokrovnymi. Dynamic, exciting story, good language will not leave indifferent fans of fantasy and gaming!

Book publishing InterPublishing Company.
We are always happy to offer you a high quality book hhoroshuyu.