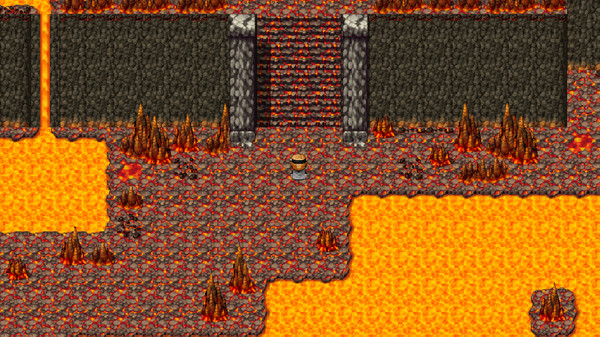 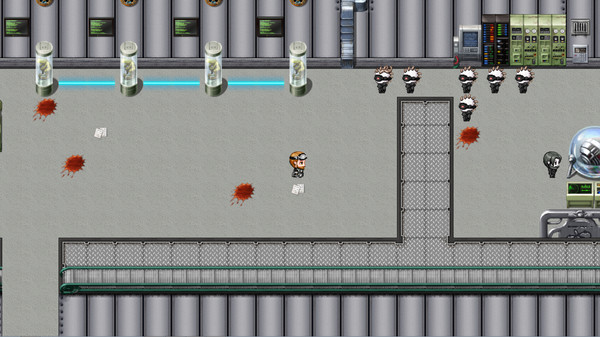 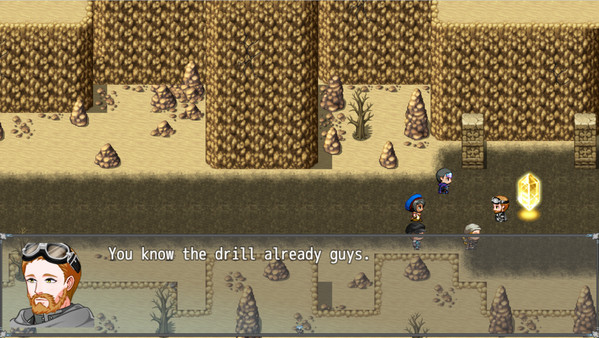 The world is dying. Many years after the banishment of the evil that plagued the land, the world was hit by waves of unbearable heat. Crops are withering, rivers and wells drying and the cattle is slowly dying out from illness.

During his desperate work to save his family farm from the heat, young farmer named Jory was suddenly visited by a mysterious stranger claiming that the land could be saved and that he is the one who can help save it.

Despite his skepticism, in desperation he accepted the strangers offer and was instantly transferred to a strange flying metal contraption where three other people waited.

The stranger explained to them that the thing that plagues this world is not a natural, but man made disaster. An evil and immortal tyrant, together with his evil legions from times past is manipulating the Sun that heats their world and the very fabric of time. All to fulfill his goal of utter time and space domination. Coming from a time where the tyrant already established domination, the stranger known as Cooper came back in an attempt to rewrite time and thus save both present and the future from utter destruction.

He explained to his four guests that even though they are not warriors they all carry genes of great heroes of the past. Using his superior technology he can make Jory and his new friends capable of combating any threat that comes their way.

Each character will choose his own unique class among the rich variety that "The Space Crusade" offers. Despite this, they will not only be defined by their class of choice, but also with their inherent abilities (i.e. farmer Jory will be more sturdy then his companions, while grifter Laura will be more agile then the rest). Every class will be able to use a wide variety of abilities that will enable them to combat their more technologically advanced foes. The number of possible encounters is fixed, so there will not be any tedious level grinding. After each level up the player will choose new skills, and with it the way their characters develop combat-wise. Goal of the game is to reach the Sun where the tyrant resides while combating his legions, both human and mutated monstrosities.