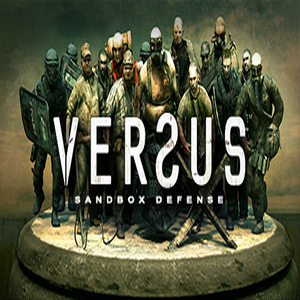 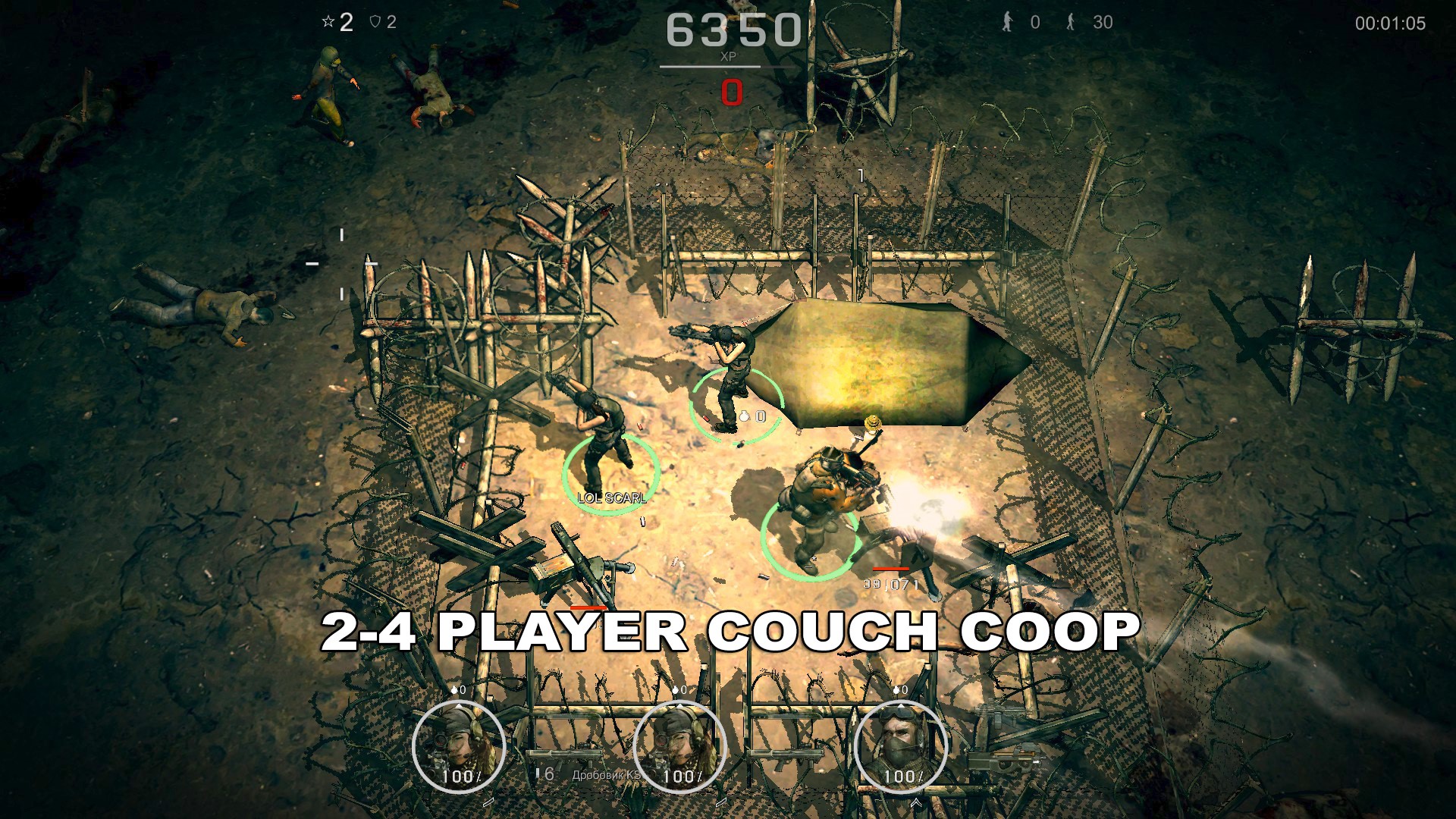 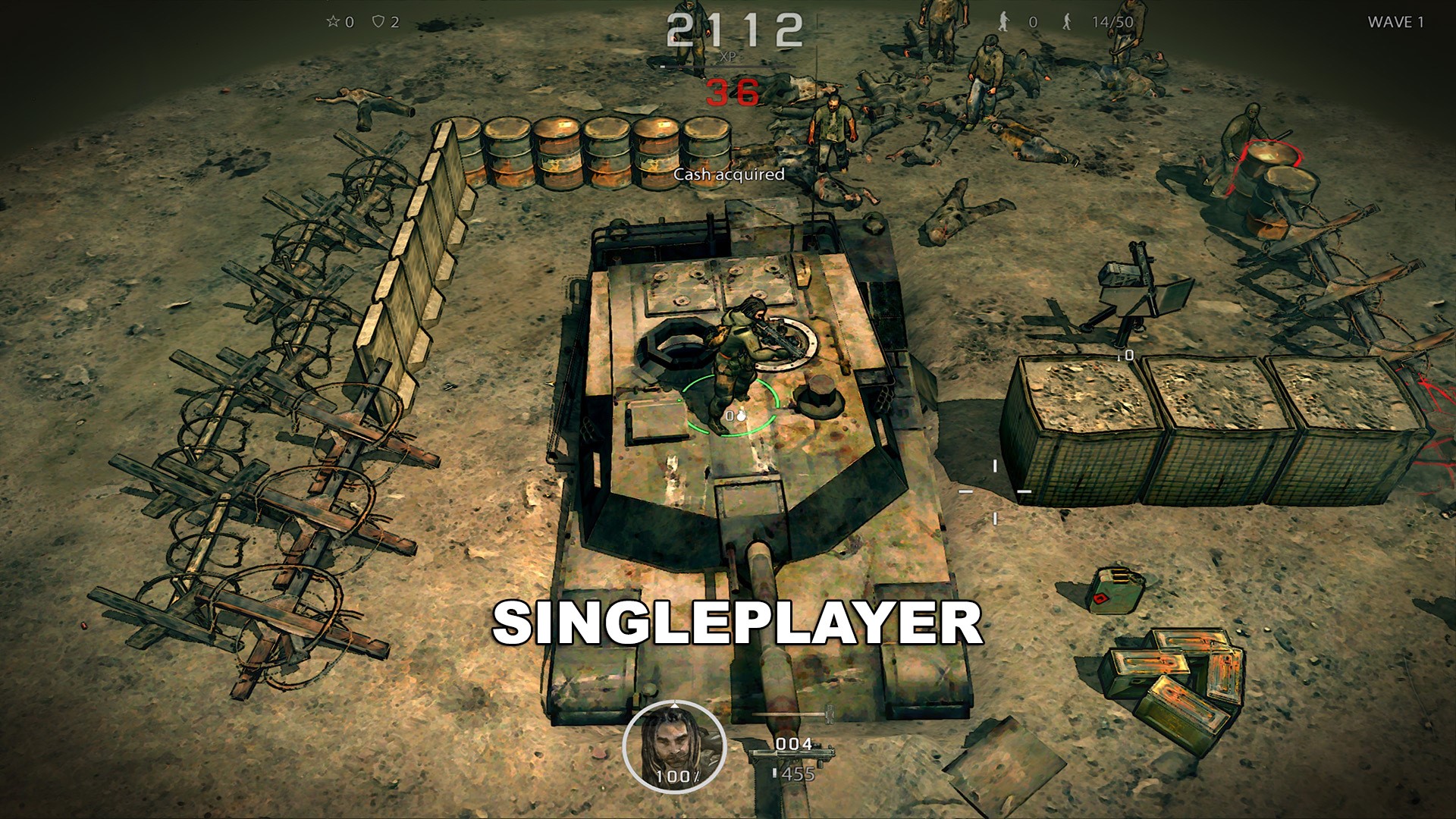 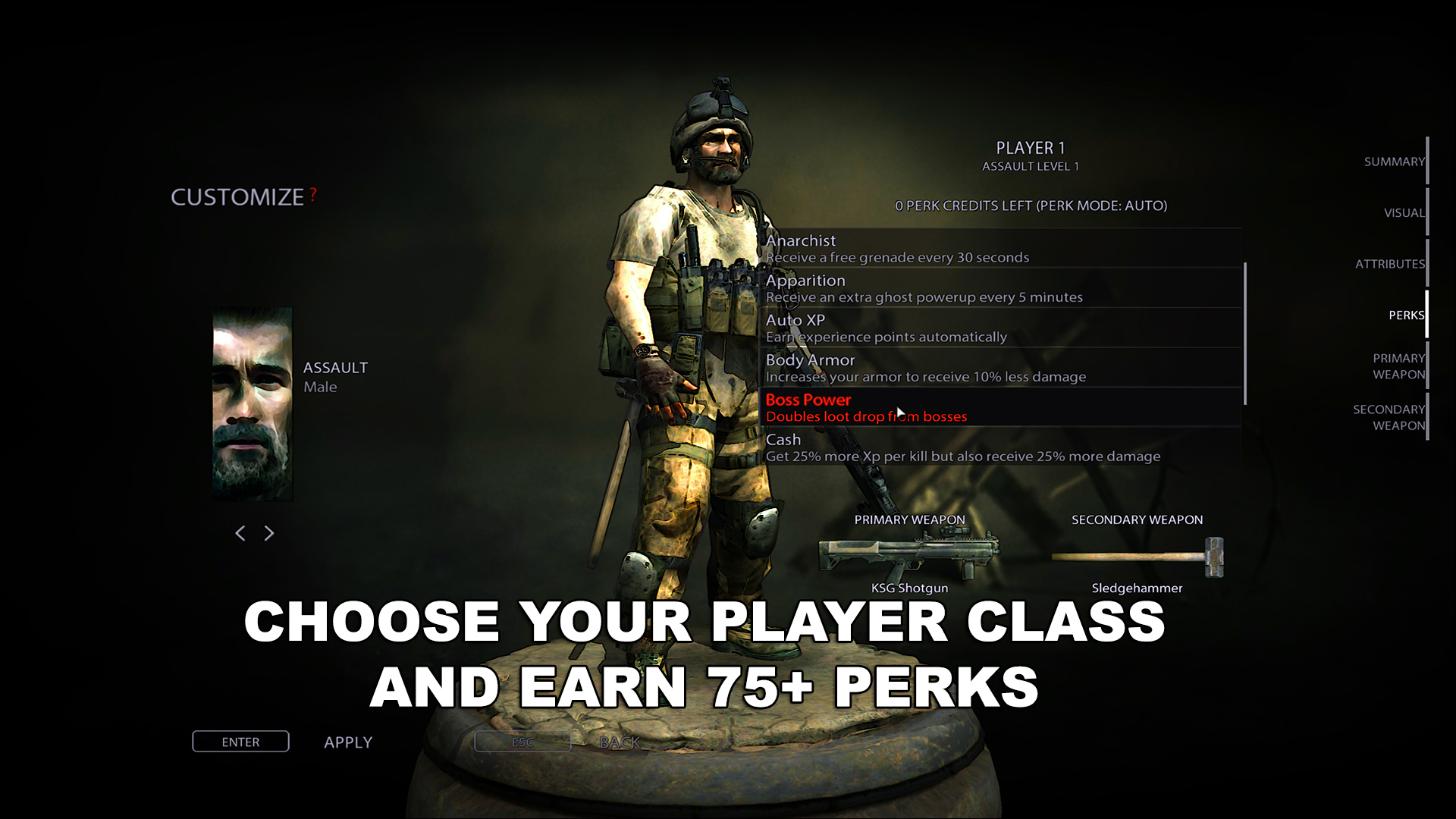 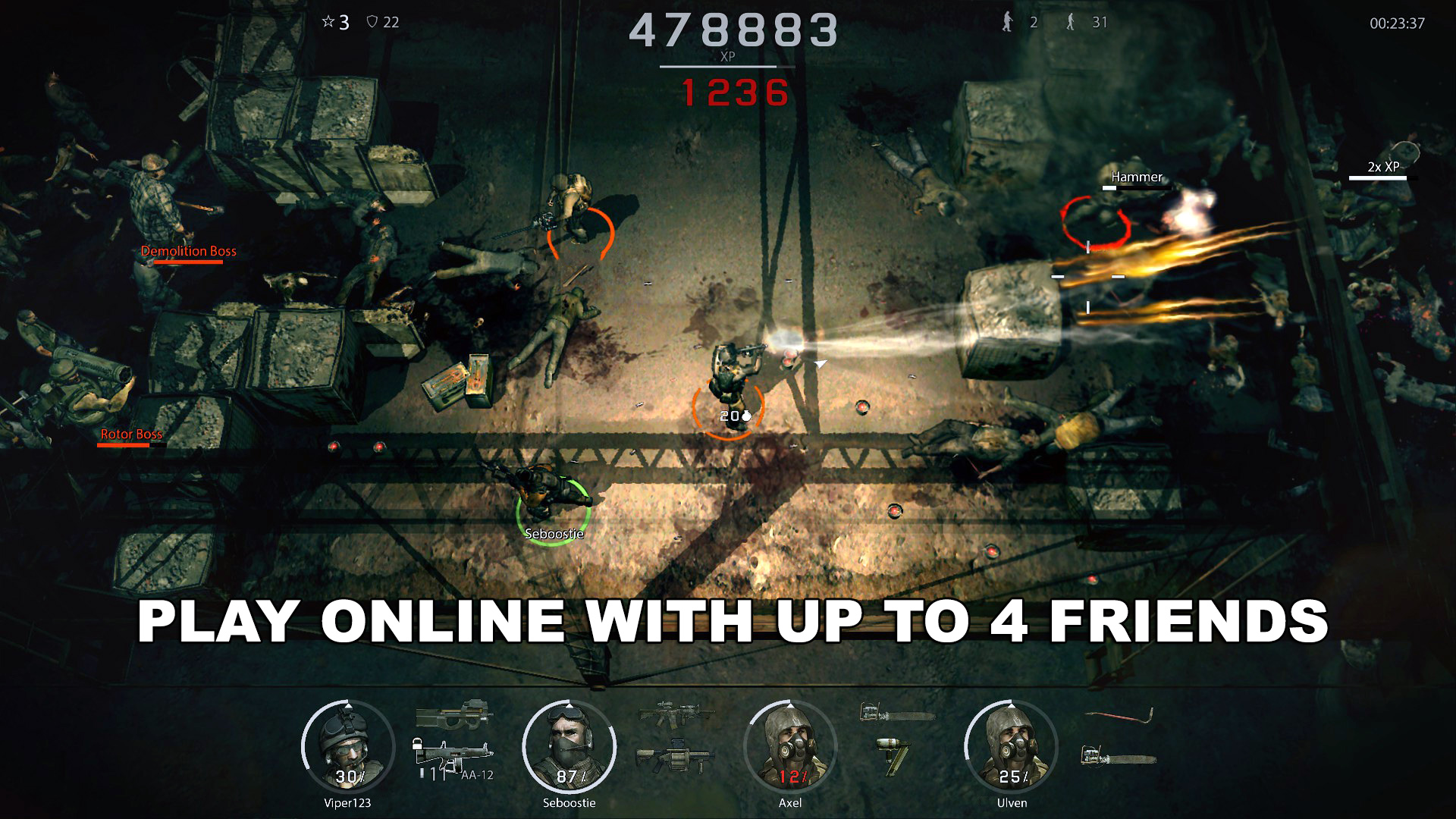 Versus is a fast action twin-stick shooter from the creator of Nation Red.
Create your own sandbox defense before doing battle with thousands of zombie mutants in fast-paced top down combat.
Face up to a dozen bosses. Simultaneously.
Play in single player, on-line or local coop with up to 4 players!

Then battle it out in Free Play or Tactical Mode, alone or with friends and survive against 360-degree zombie attack or defend one or more breach points.
Save your map to disk or Steam Cloud to play later or rearrange your defenses after a defeat to try a different tactical approach.

During your play collect loot, repair your base and earn dozens of perks ranging from increased weapon accuracy to setting up drone strikes.

Build your sandbox defense and see how long you survive on your own map!