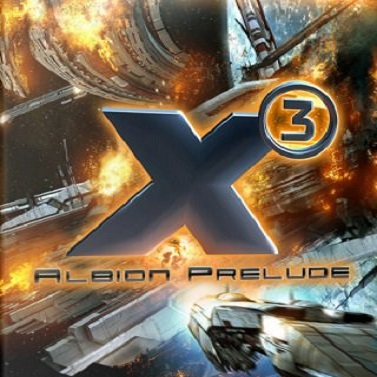 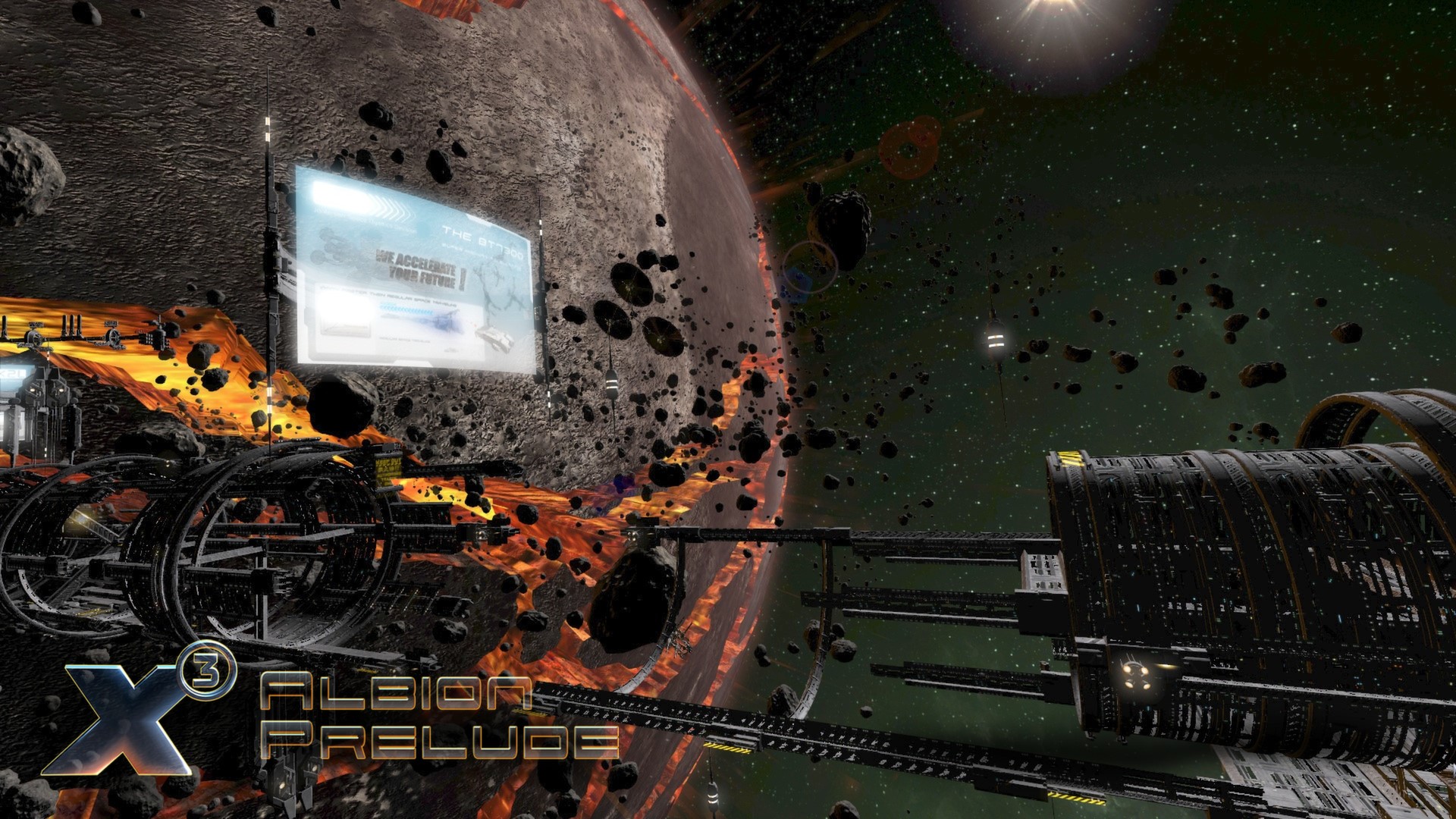 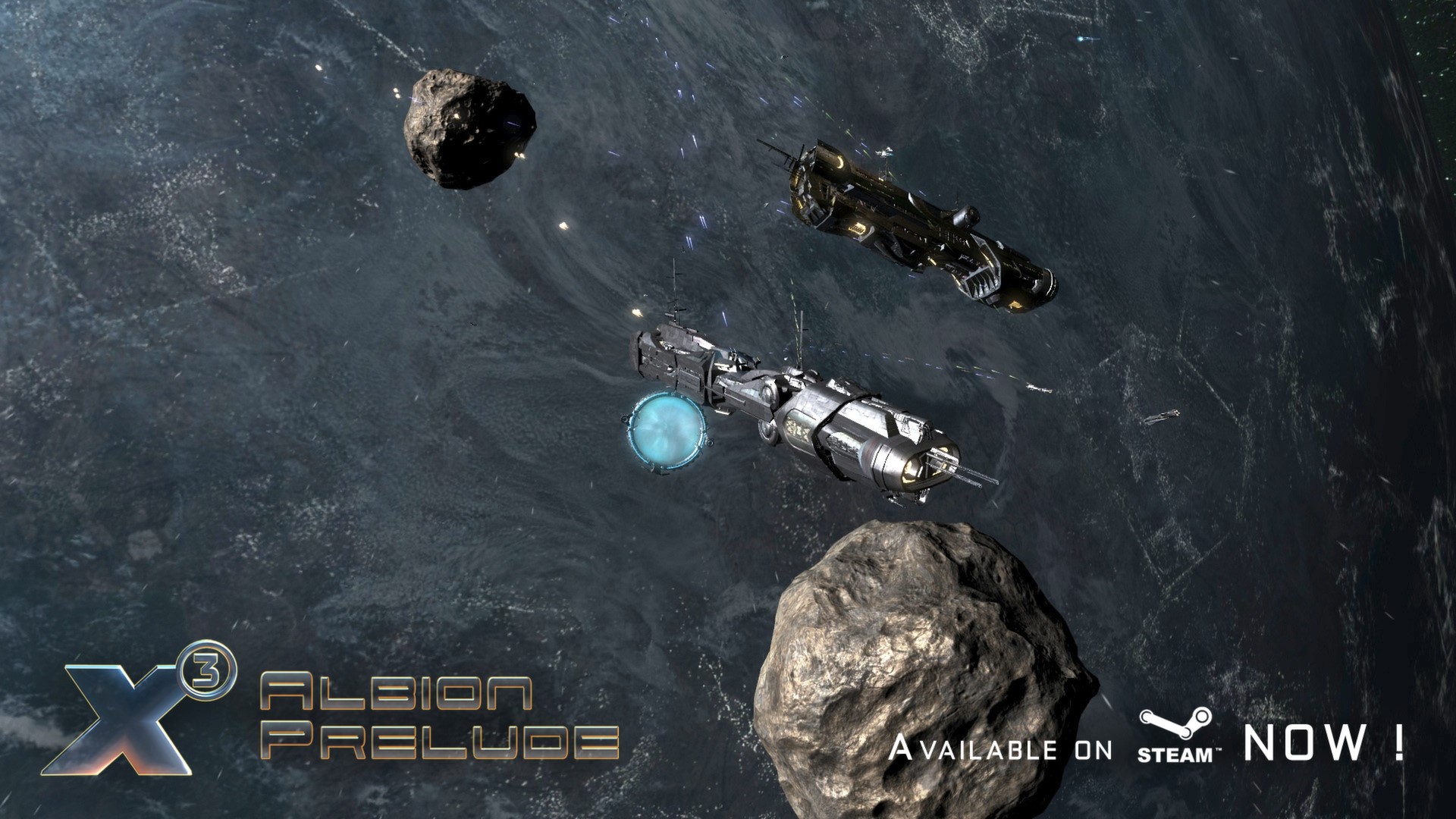 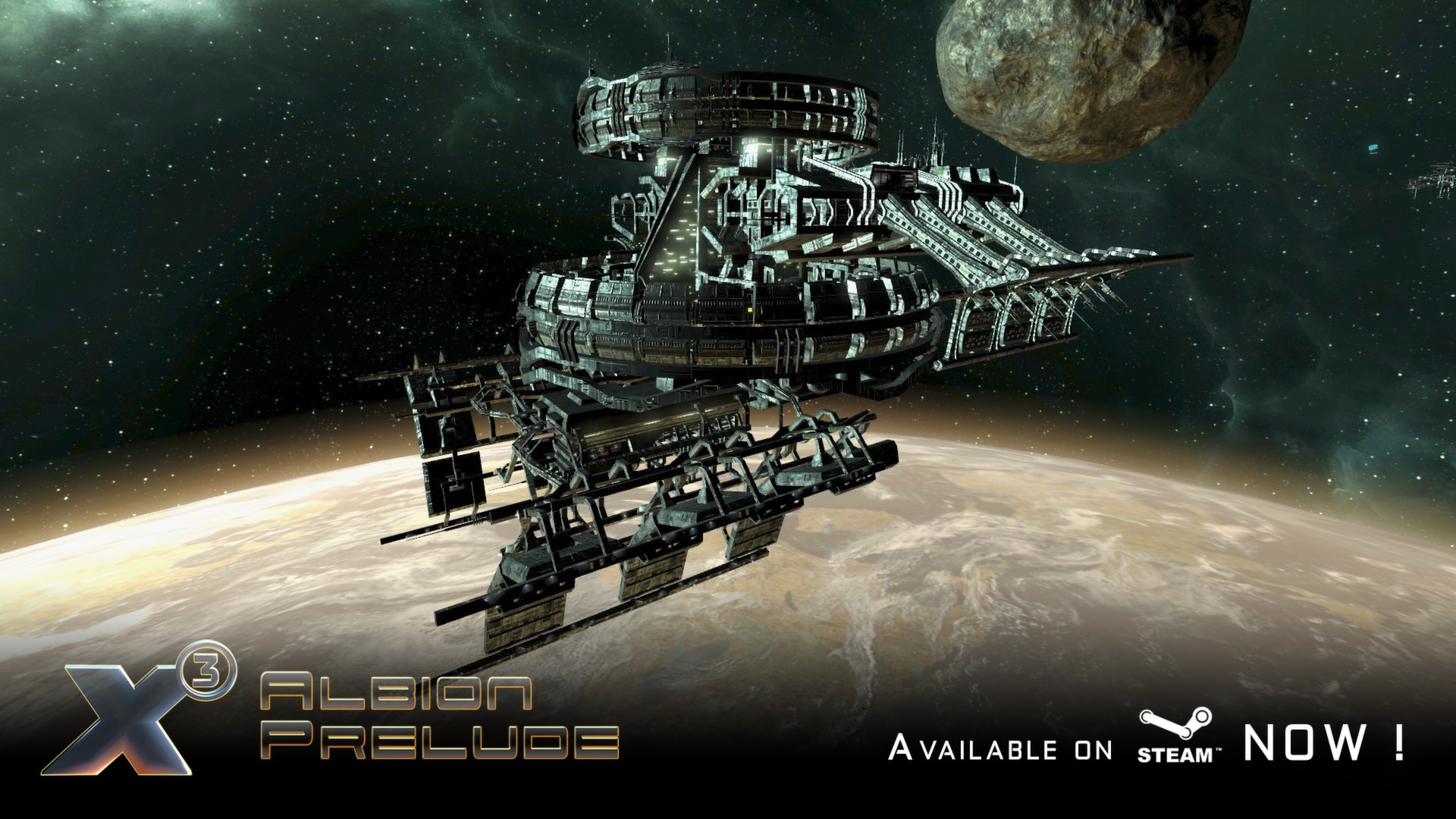 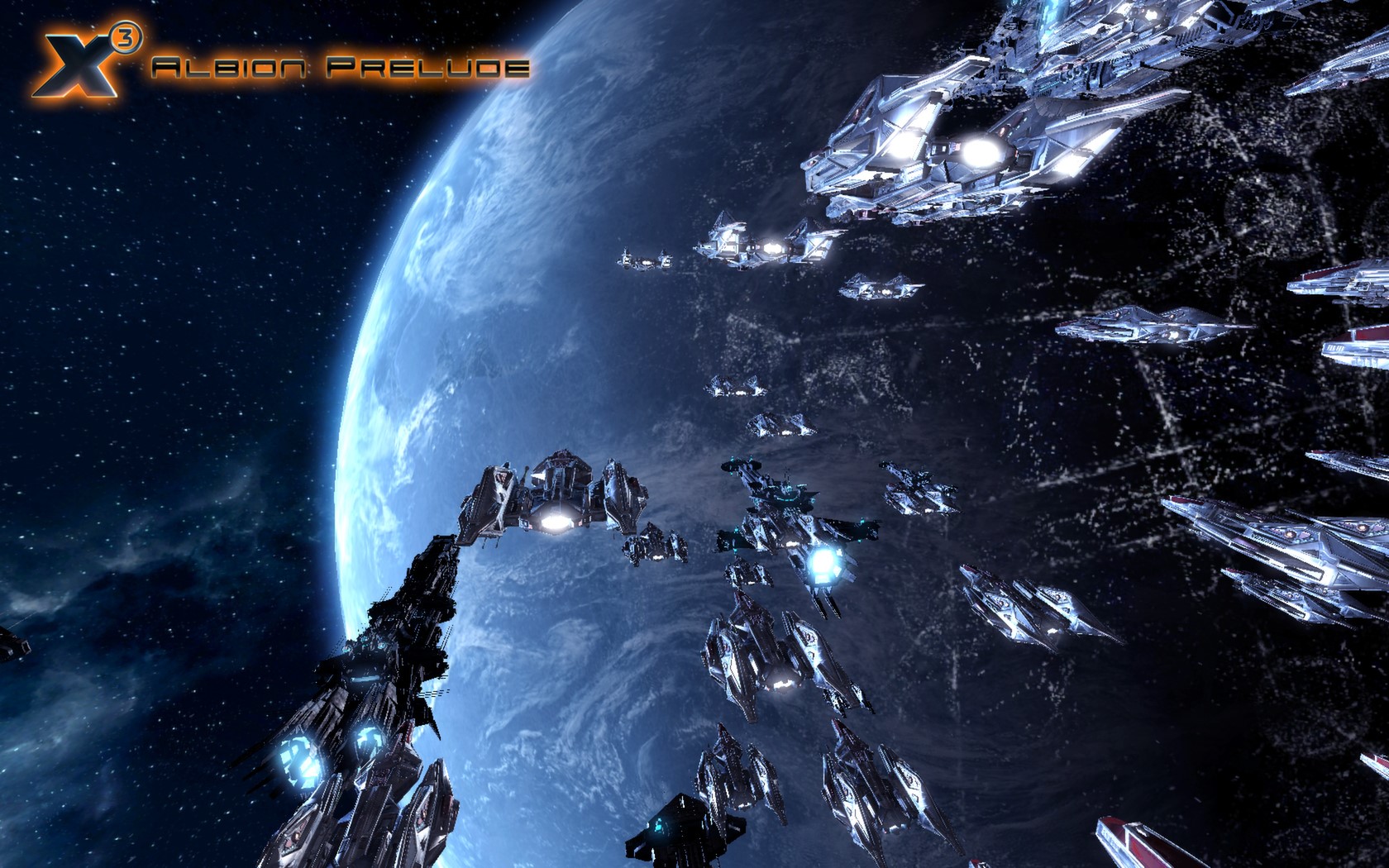 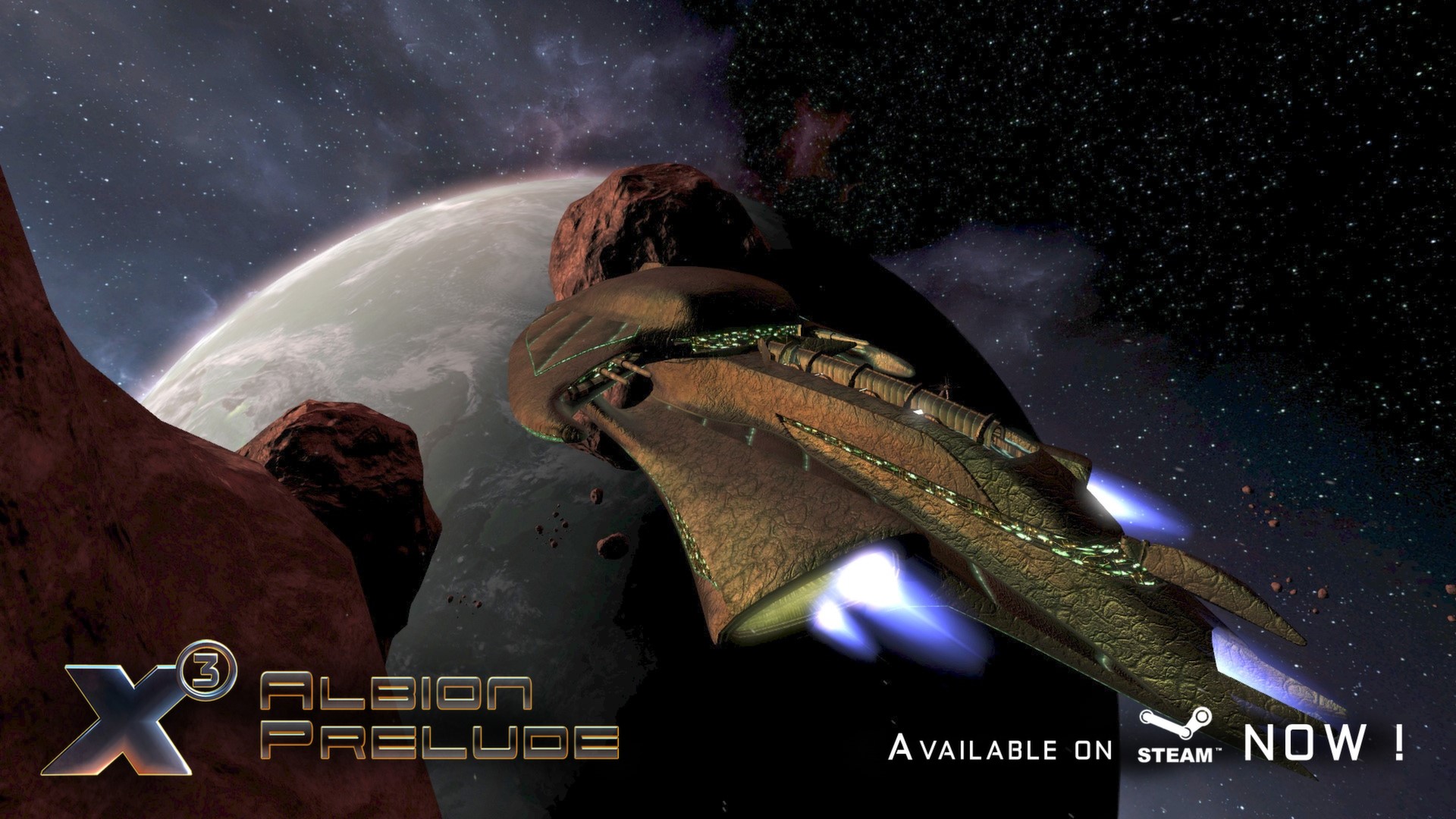 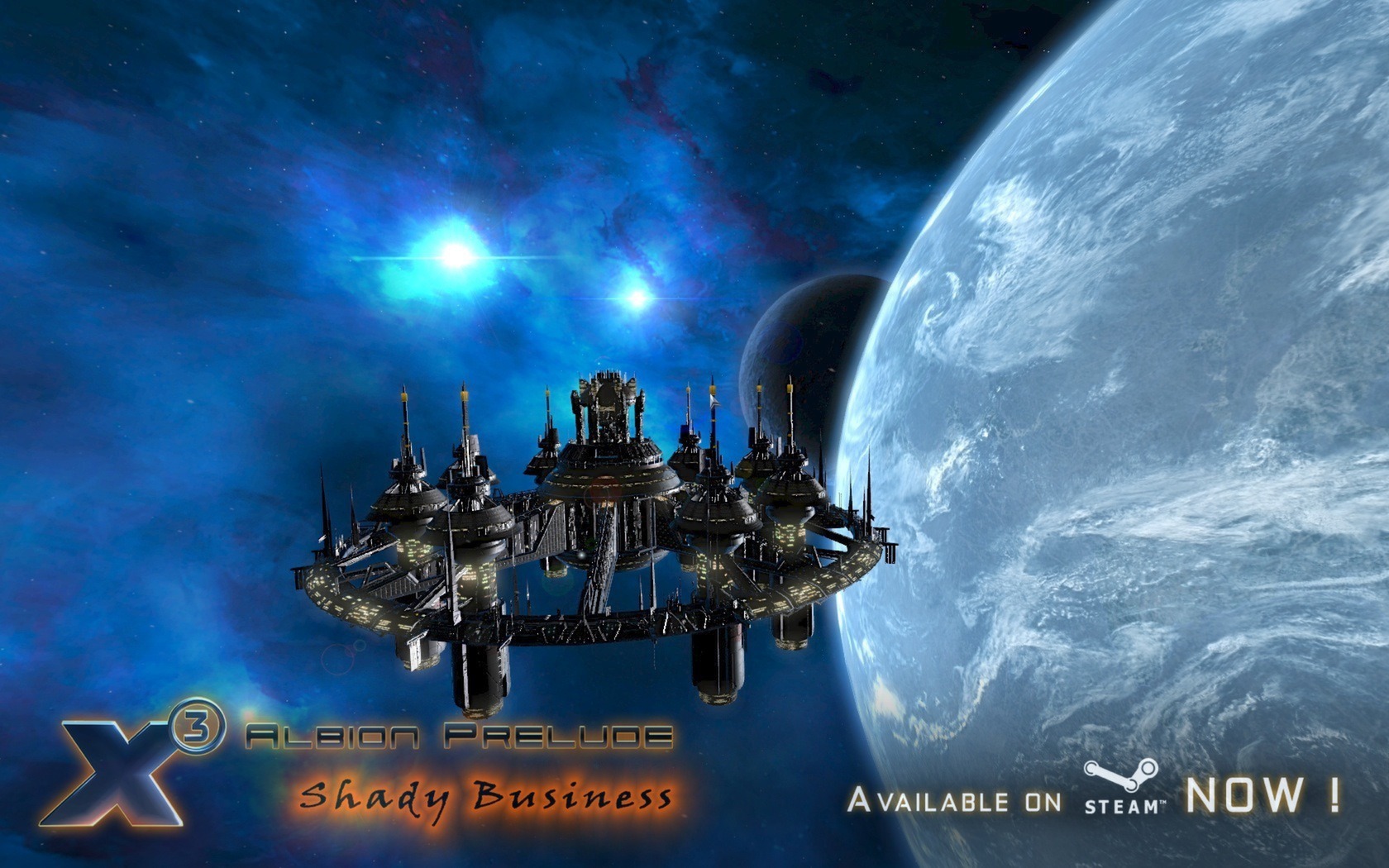 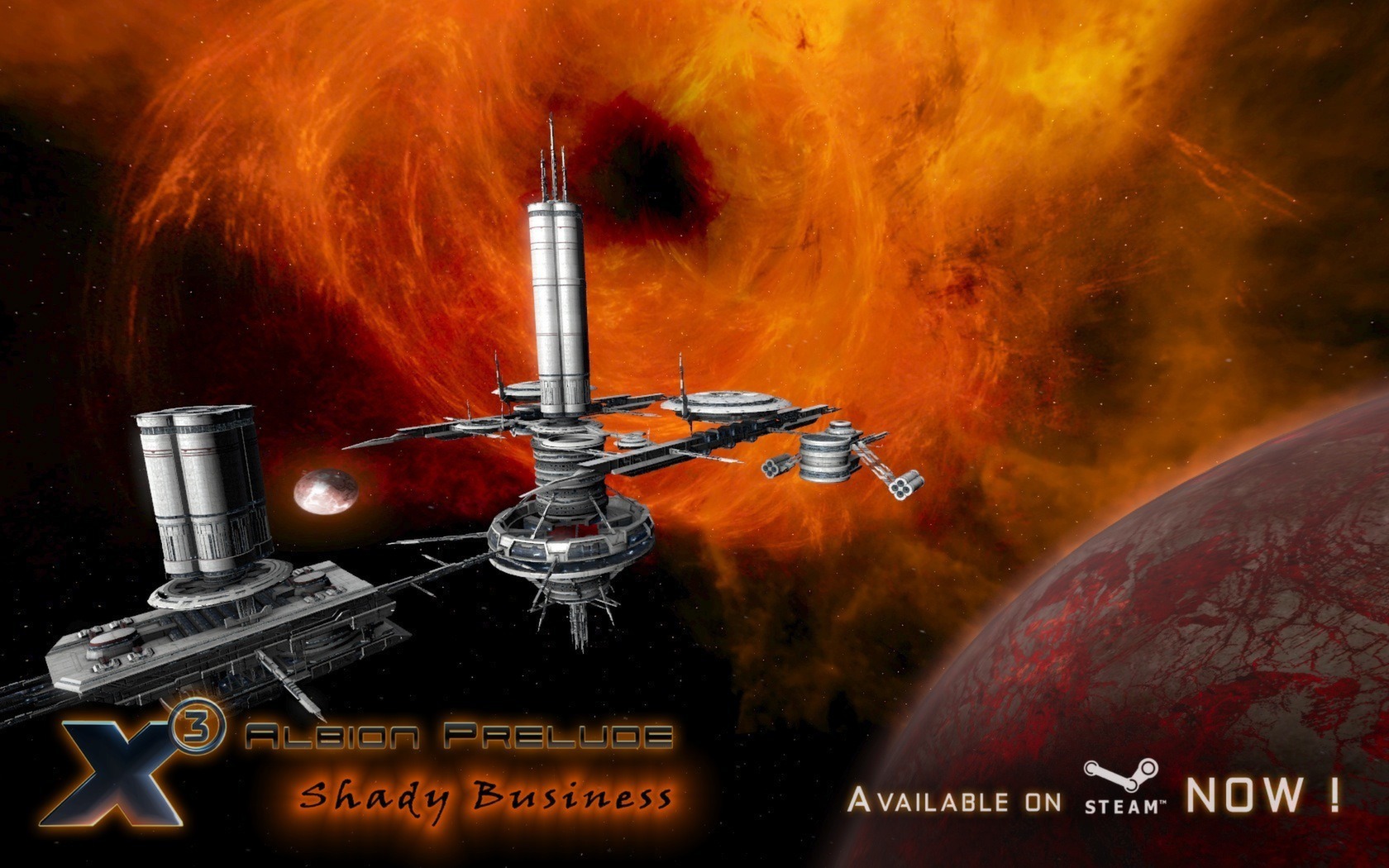 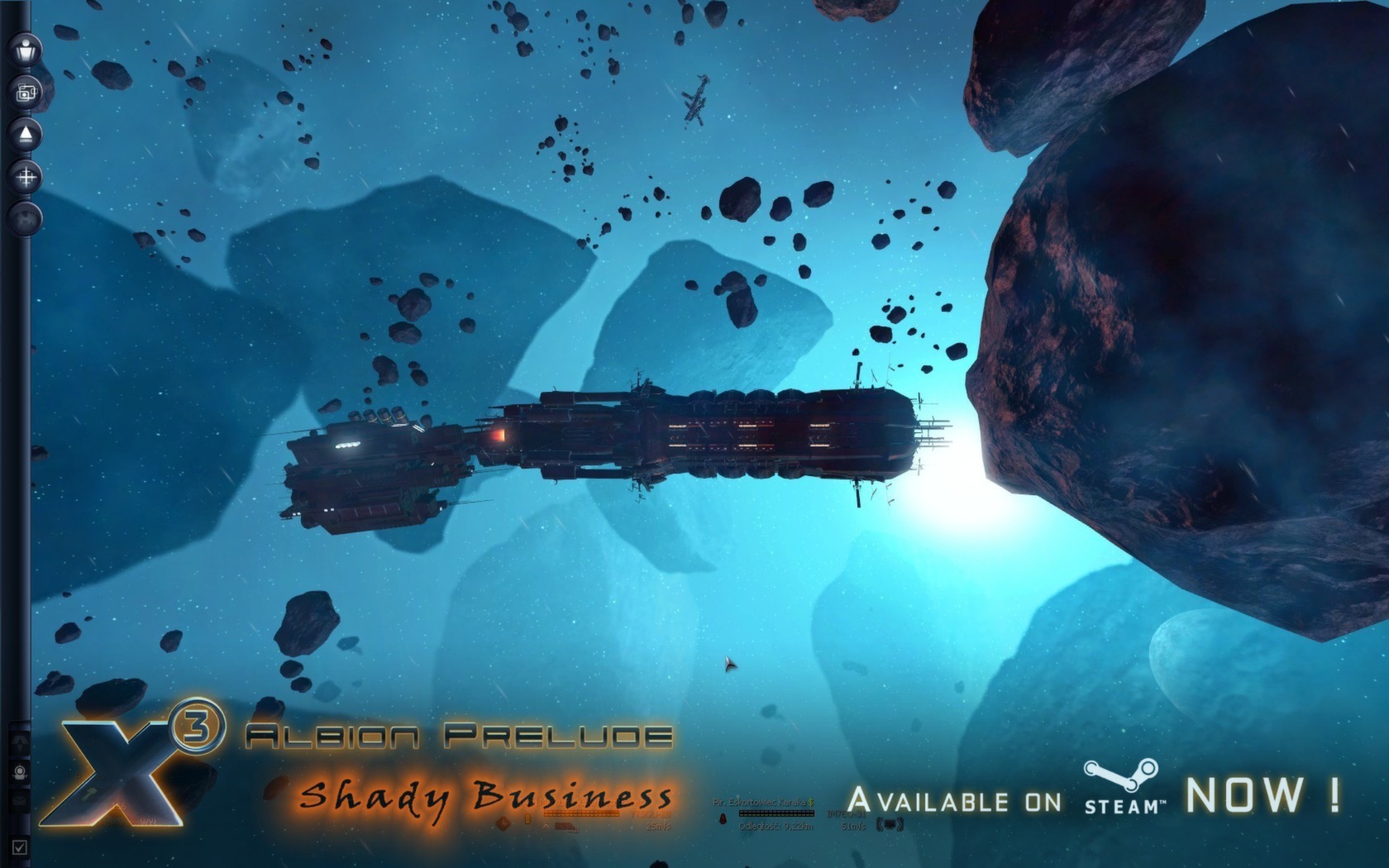 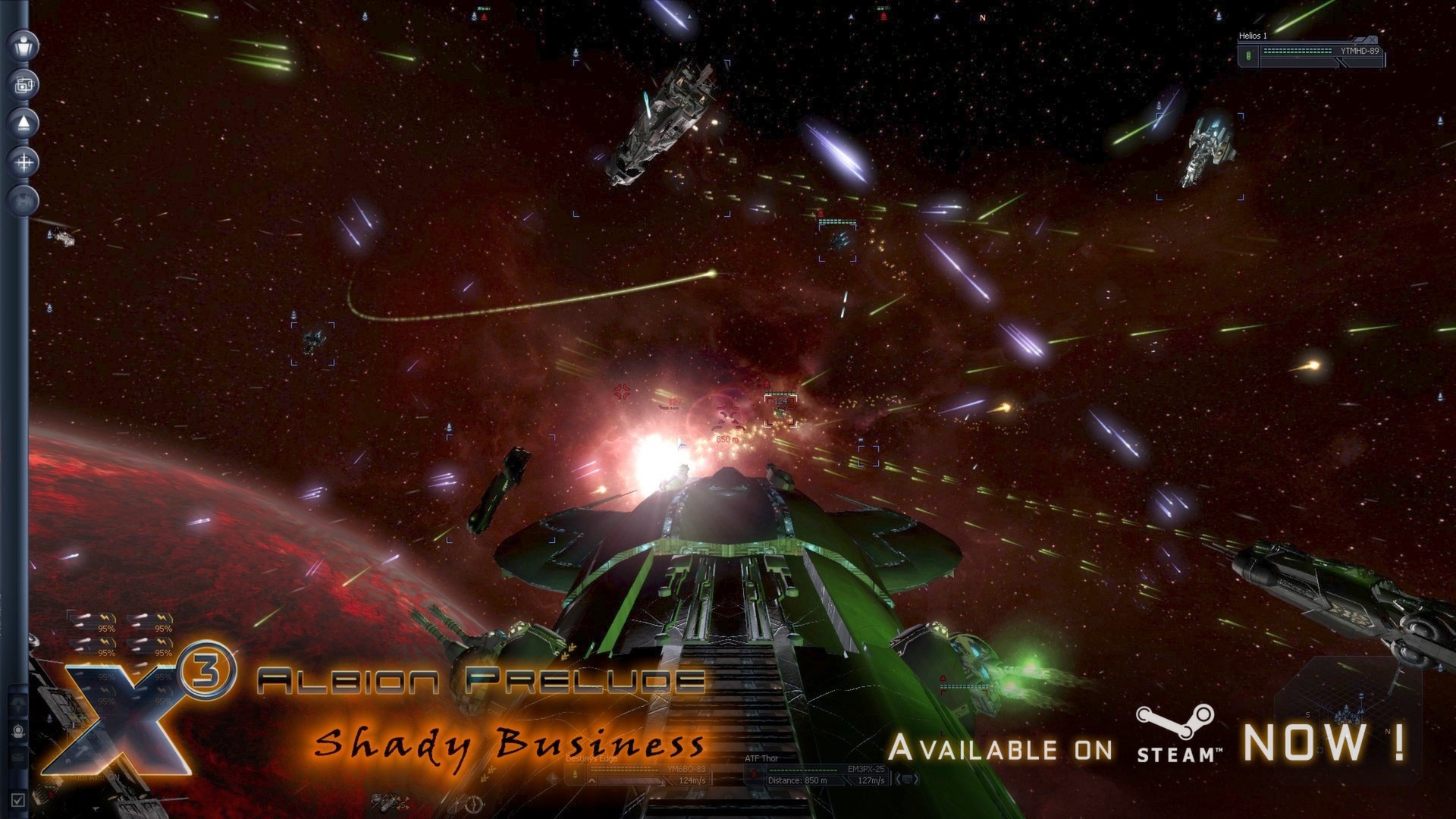 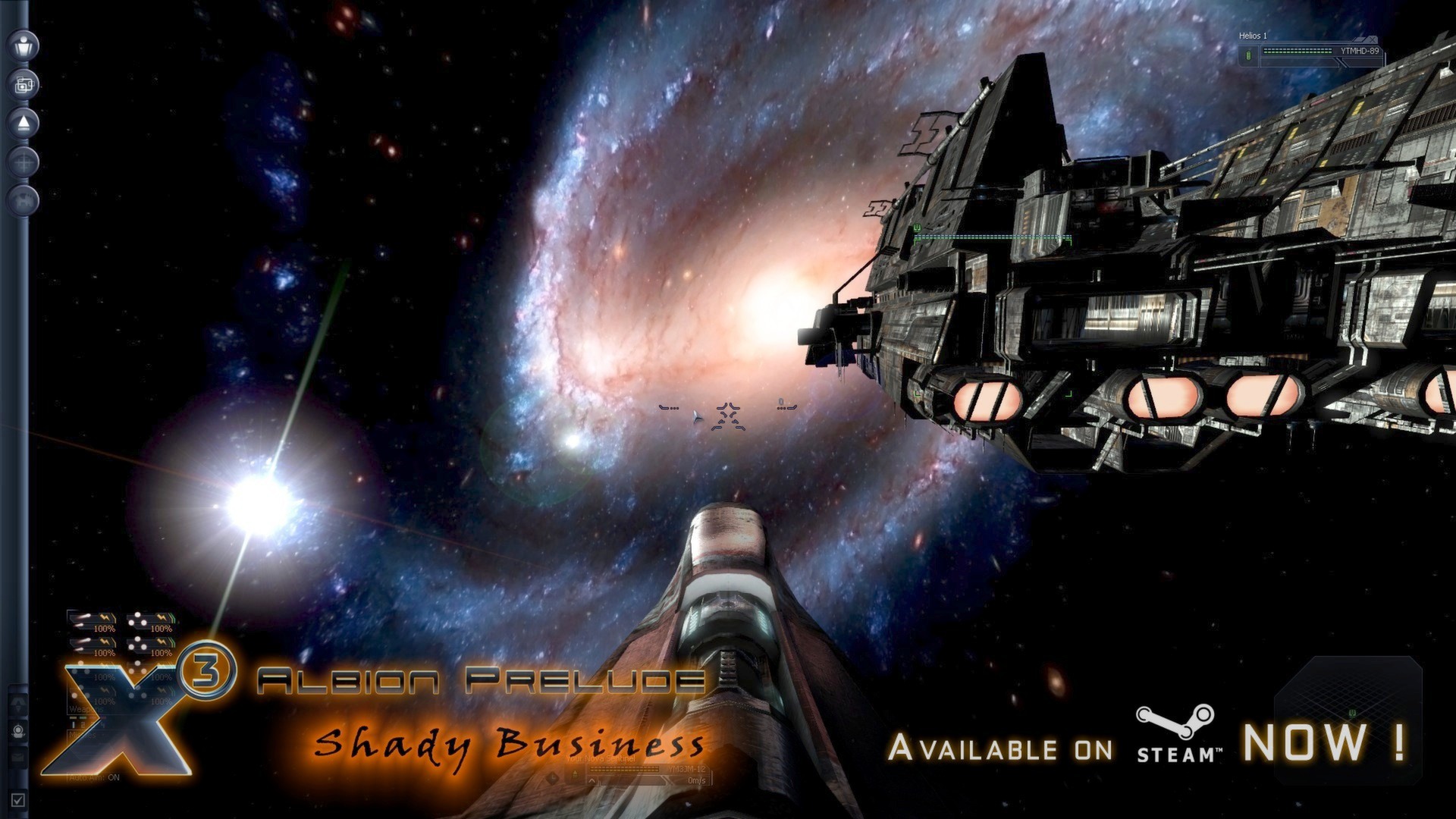 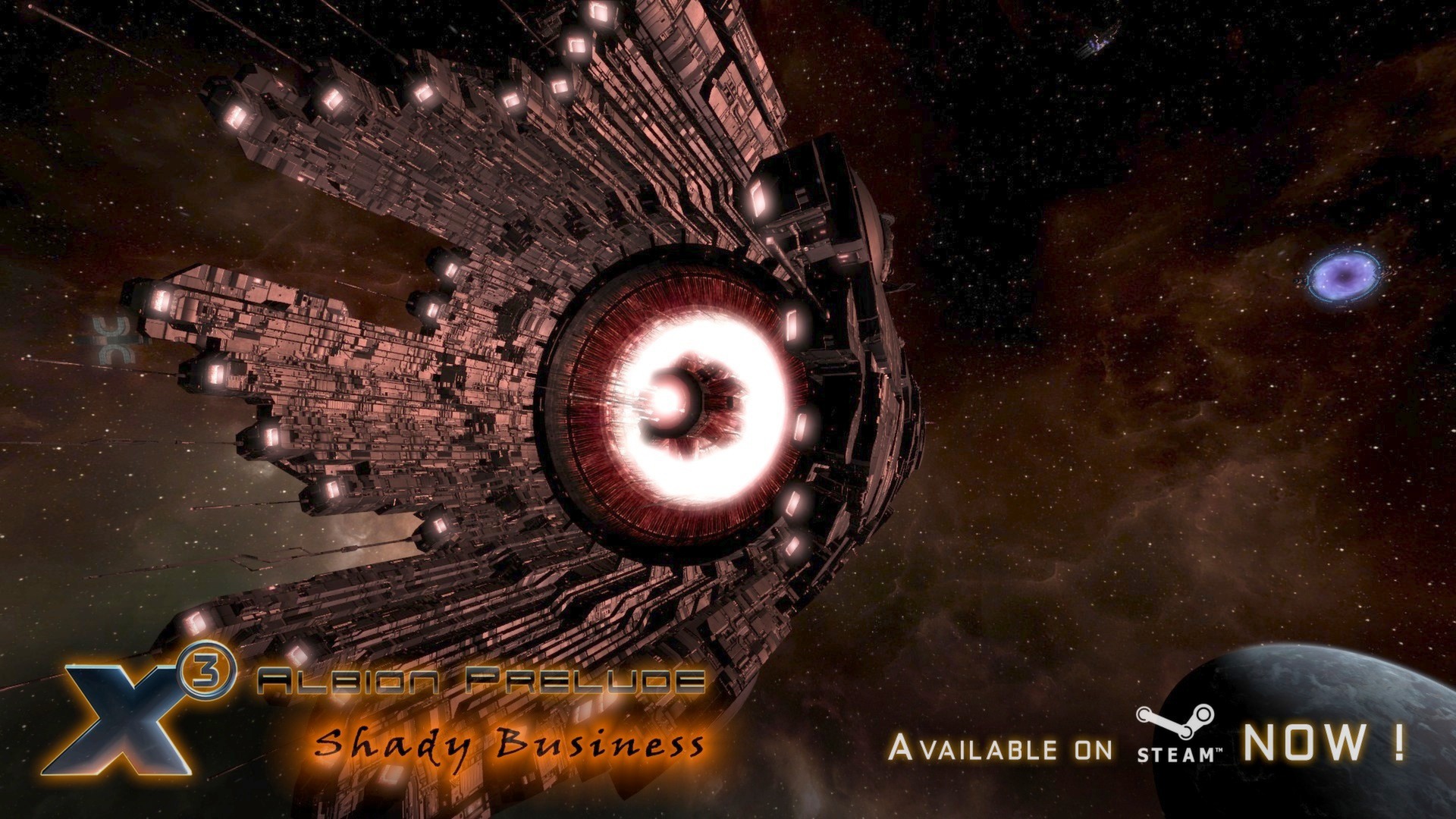 X3: Albion Prelude is the latest game in the X3 space game series. TRADE, FIGHT, BUILD, THINK in a living and breathing universe. A new plot and many additions to the open free-form gameplay.
A Bridge Between the Old and New X Universe
X3: Albion Prelude plays in a time between the old and the new X Universe. It shows a universe in flux, and prepares players for things to come. The old X Universe is passing; a new X Universe is about to be created.
War!
The X universe is undergoing a period of massive change. What started as a conflict of interest between the Earth and the races of the X Universe has now escalated into a full scale war. Play a part in a war scenario bigger than anything the X Universe has ever seen before!
Corporations Compete for Control of the Future
With the war as a backdrop, corporations old and new are vying for power and are driving the X Universe in a new direction. A technological breakthrough will soon allow massive accelerators, forming highways in space and allowing the economy to expand on an unprecedented scale. Highways, a key feature of X: Rebirth, are not yet ready, but you can see them being built and participate in the power struggles around the construction of much larger self sustaining economies.