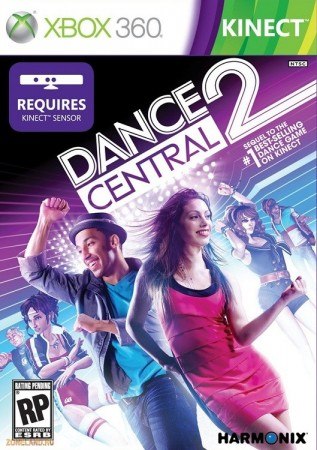 Uploaded: 09.05.2020
Content: text 21 symbols
Loyalty discount! If the total amount of your purchases from the seller ossis more than:
If you want to know your discount rate, please provide your email:

Cooperative play without a network: up to 2 players

Extras: There is support for Kinect


New songs to play. More than 40 new tracks you´ll find on the disc will also be able to import your entries from the first part of the game, eventually your songs base will consist of about 150 songs;

Mode of playing together. Now dancing on the wall can hold together with friends, go out and get in the game you will be able at any time, the developers have improved campaign mode Dance Battle;

Campania. With the new Dance Battle game, you can participate in the campaign mode, which is based on a certain team players;

Create and save your own playlists.