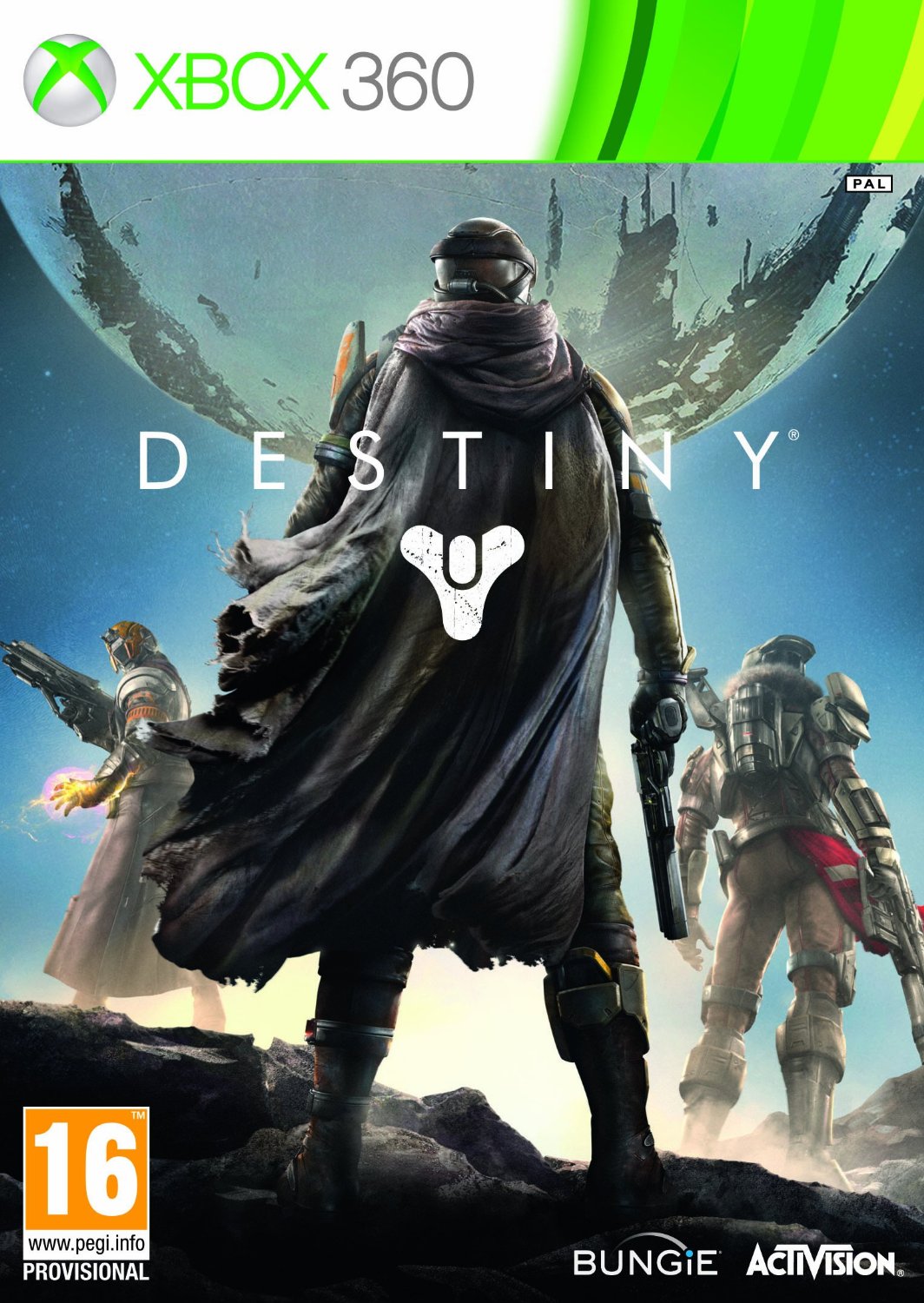 Uploaded: 31.03.2022
Content: text 23 symbols
Loyalty discount! If the total amount of your purchases from the seller ossis more than:
If you want to know your discount rate, please provide your email:

You will become the Guardian of the last city on Earth - a fighter with impressive abilities. Explore the ruins throughout our solar system, from the red sands of Mars to the impassable jungles of Venus. Crush the enemies of humanity. Find what has been lost. Become a legend.
The creators of Destiny offer a completely new approach to the genre of first-person action. Exciting adventures unfold in a unique universe, offering players an unprecedented combination of team, competitive and social action, each of which will become part of the global online world.

Game features:
A completely new world - Destiny will immediately transfer players to the universe of heroes and legends, with plot twists that the creators of Halo have been working on - one of the most popular and well-deserved game series of all time.
Your legend - in Destiny you will create your own legend, traveling with your friends around the Solar System in search of lost secrets and treasures left after the collapse of the Golden Era of humanity. While traveling, you will gain new power, as well as be able to use unique and exotic weapons and equipment.
Meet the adventures - control everything from the appearance to the combat techniques of your character, with an almost endless selection of armor, weapons and appearance elements. Use them in all modes, including story campaign, online contests and public battles. Return to the City, a social platform with a third-person view, for refueling, repair and rearmament, before you go on a new campaign.
Global World - Destiny is more than a game on a disk. This is an amazing online universe with a lot of players. The more you play, the more rapidly the world develops, opening up access to new locations, plot twists, unique opportunities and priceless trophies.
Game Modes: Single Player, Multiplayer, Cooperative.