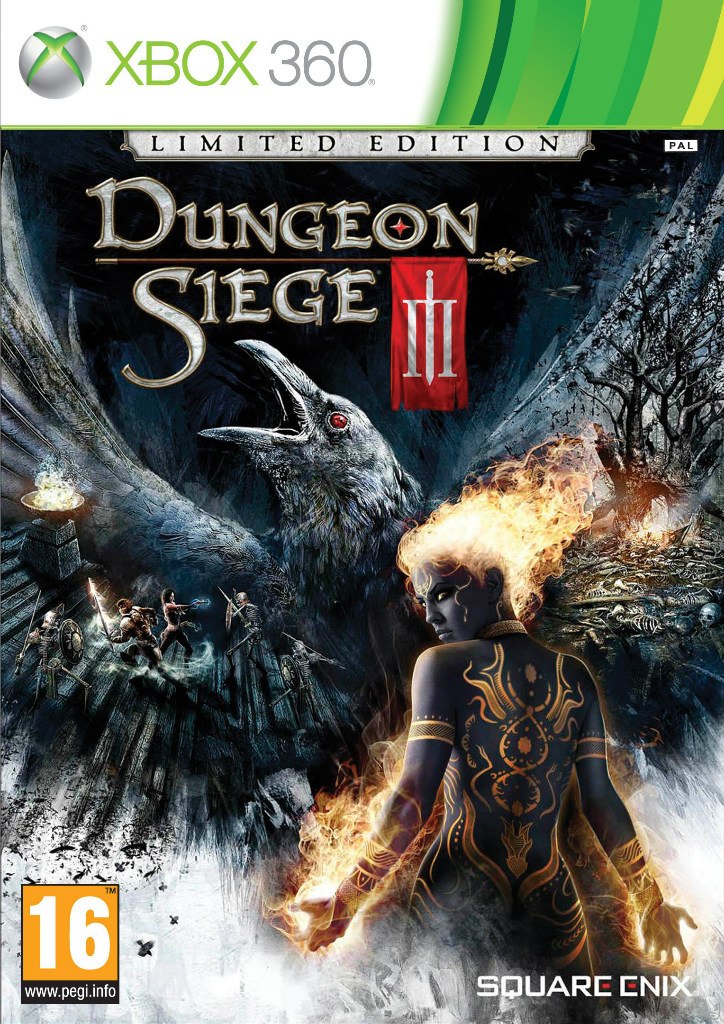 Uploaded: 21.06.2020
Content: text 22 symbols
Loyalty discount! If the total amount of your purchases from the seller ossis more than:
If you want to know your discount rate, please provide your email:

Cooperative play without a network: up to 2 players

Legionnaires centuries defended people Eb until they were betrayed and nearly destroyed completely. And here, in DL are back evil forces, and the people have once again turned to the few survivors of Legionnaires for the protection of their race. Do you respond to their request, being heir to the Legion? Everything depends on you!


Dungeon Siege III - fighting RPG, which is combined dynamic gameplay, advanced role-playing system with a lot of character abilities, various trophies and deeply thought-out plot, created by Square-Enix and Obsidian Entertainment. Players will go through many adventures alone with his small force, or else to have fun with their friends in the game over the Internet.


Players expect an incredible adventure in the kingdom, mired in chaos and anarchy. Together with a group of unique characters you will take desperate deeds, to destroy countless hordes of monsters and return the residents of the country´s hope for the future. This includes not only a single journey and adventure in a world where converged to battle the sharp blades and powerful spells, but the passing game together on the network.


The grand story worthy of the best projects of Square Enix and Obsidian Entertainment.

The ability to create a unique character and choose his specialization of several available classes.

Surrounding people will change their attitude towards you depending on your actions.

The environment will also vary depending on your actions.