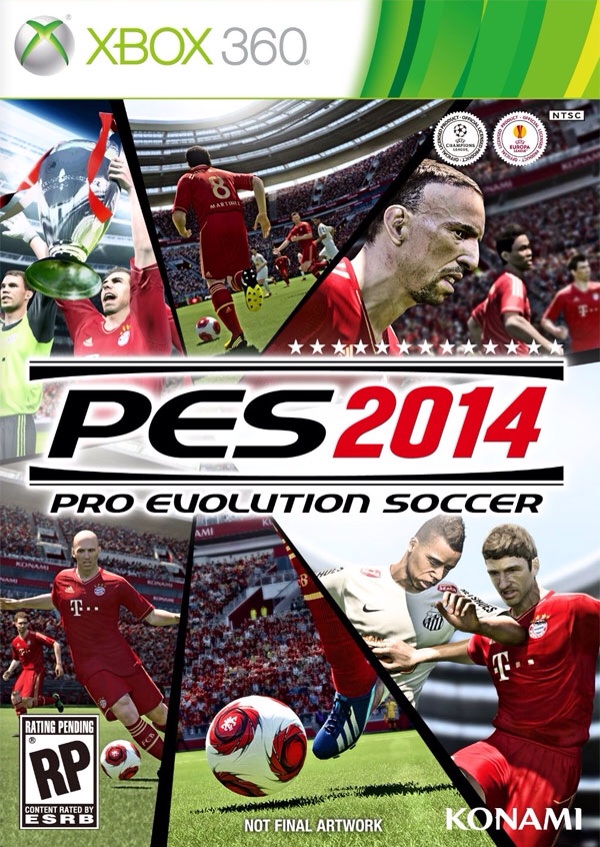 Uploaded: 14.04.2022
Content: text 23 symbols
Loyalty discount! If the total amount of your purchases from the seller ossis more than:
If you want to know your discount rate, please provide your email:

• Weight of the factors affecting the behavior of the players during the match which were not included in previous versions of the PES, are now a significant effect on the game. Physical data of players, their emotional state, the speed of response to enemy action change - all designed perfectly. Now tall players have a significant advantage in the "head" of the game, but the player with the low weight and the increase has a greater speed and maneuverability, having time for a moment to the ball faster.

• Excellent animation should be allocated a separate game. The engine under the name of Fox Engine, produced specifically for the capabilities of the new consoles, is considered by far the most powerful. His performance in the game PES 14 make it possible not only to calculate the physics of the ball and players, but also, almost perfectly, transmitting all the nuances of the match. Replays of the most dangerous moments will complement the effect of presence in the game.

• The morale of the players a significant effect on performance. Now the bad game of football can a depressing effect on the mood of the other players, as well as on the charged all team activities. But a great pass with a pass and a spectacular goal can inspire further coordinated actions of all the players.