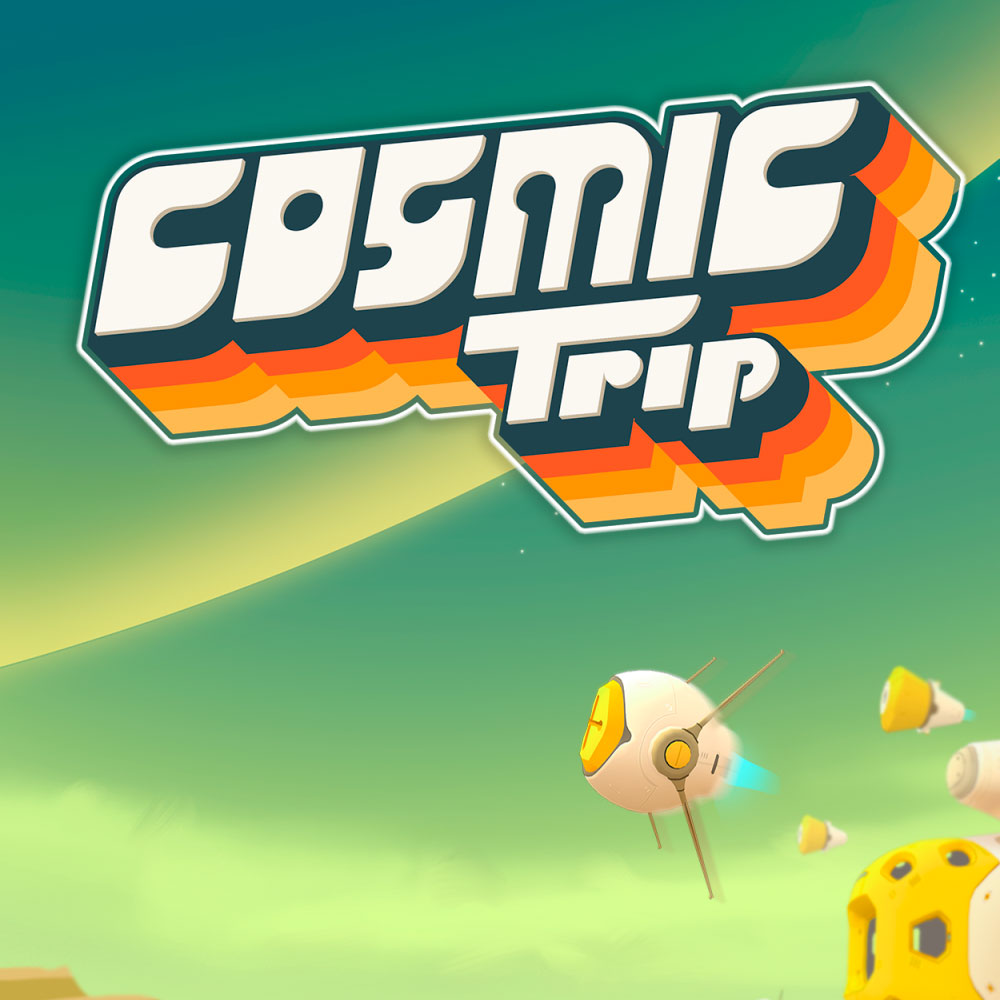 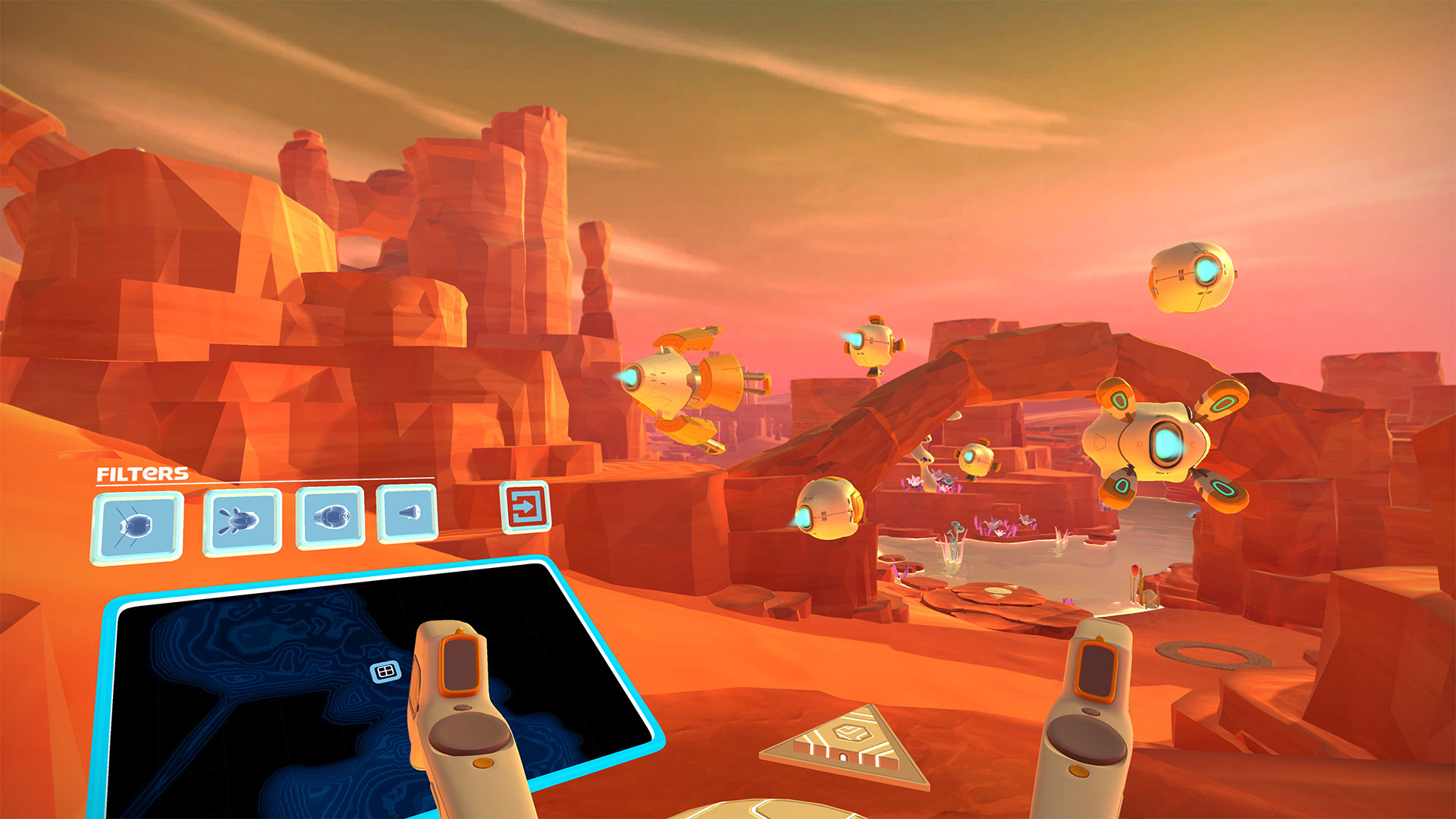 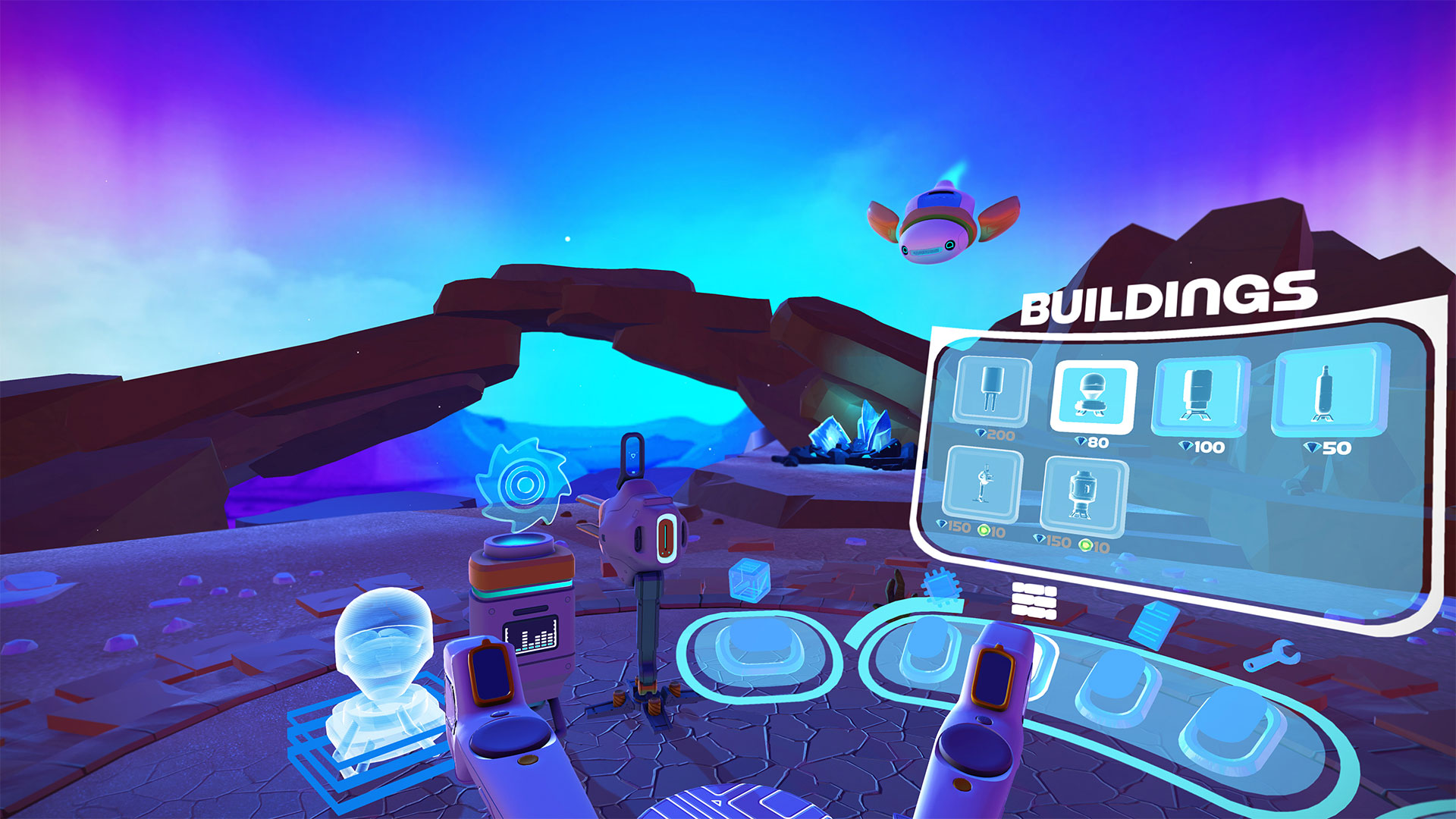 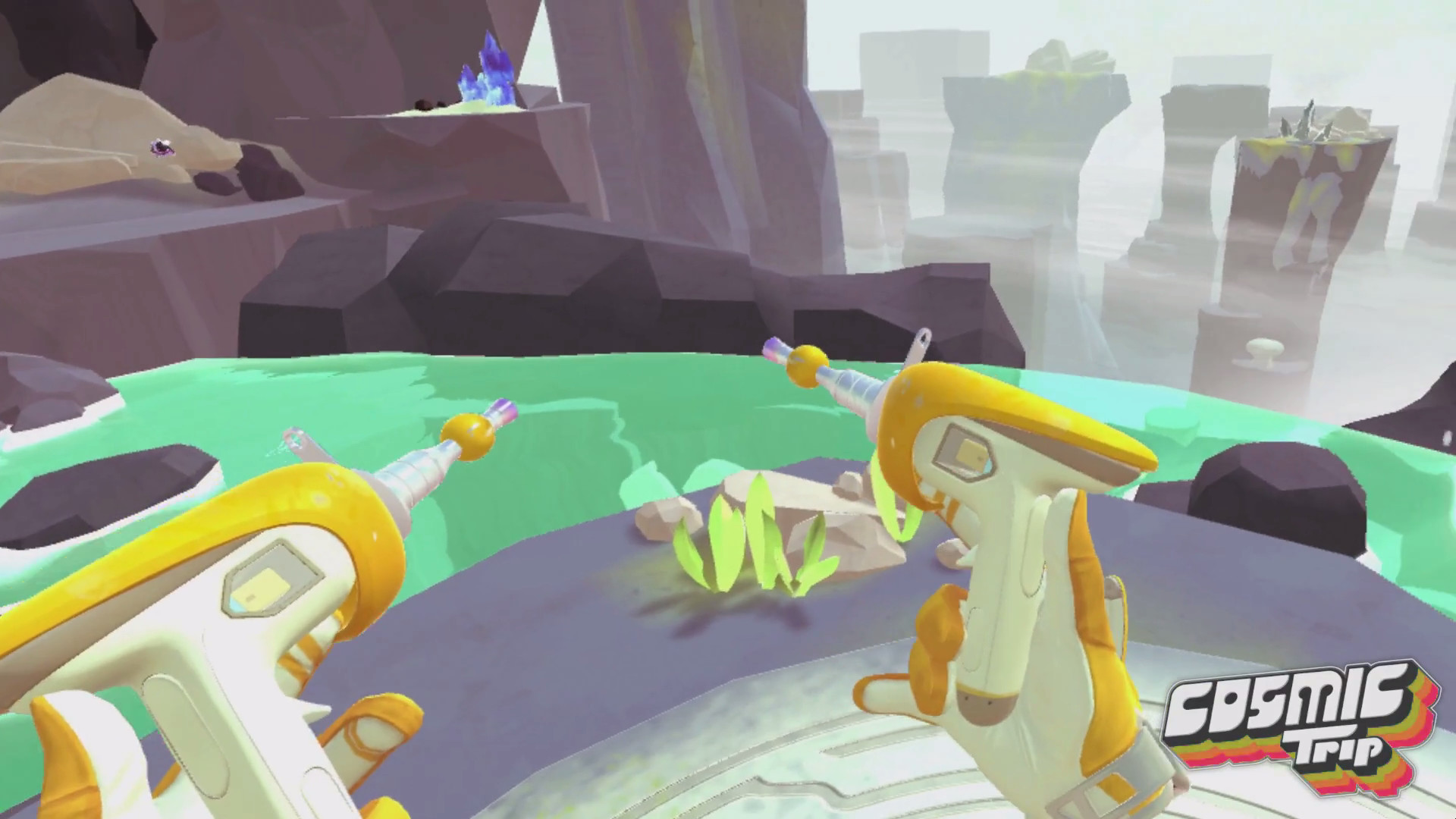 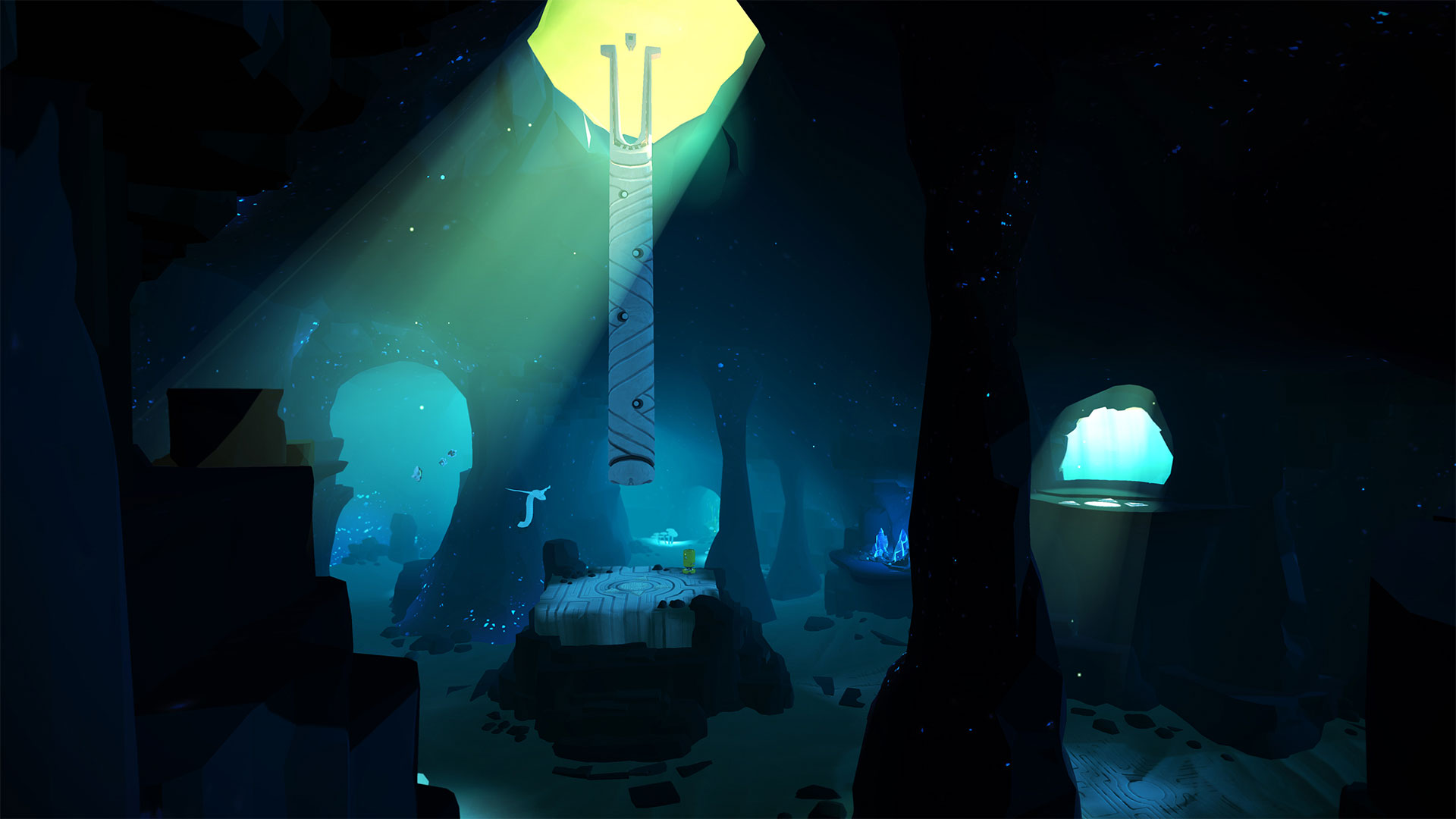 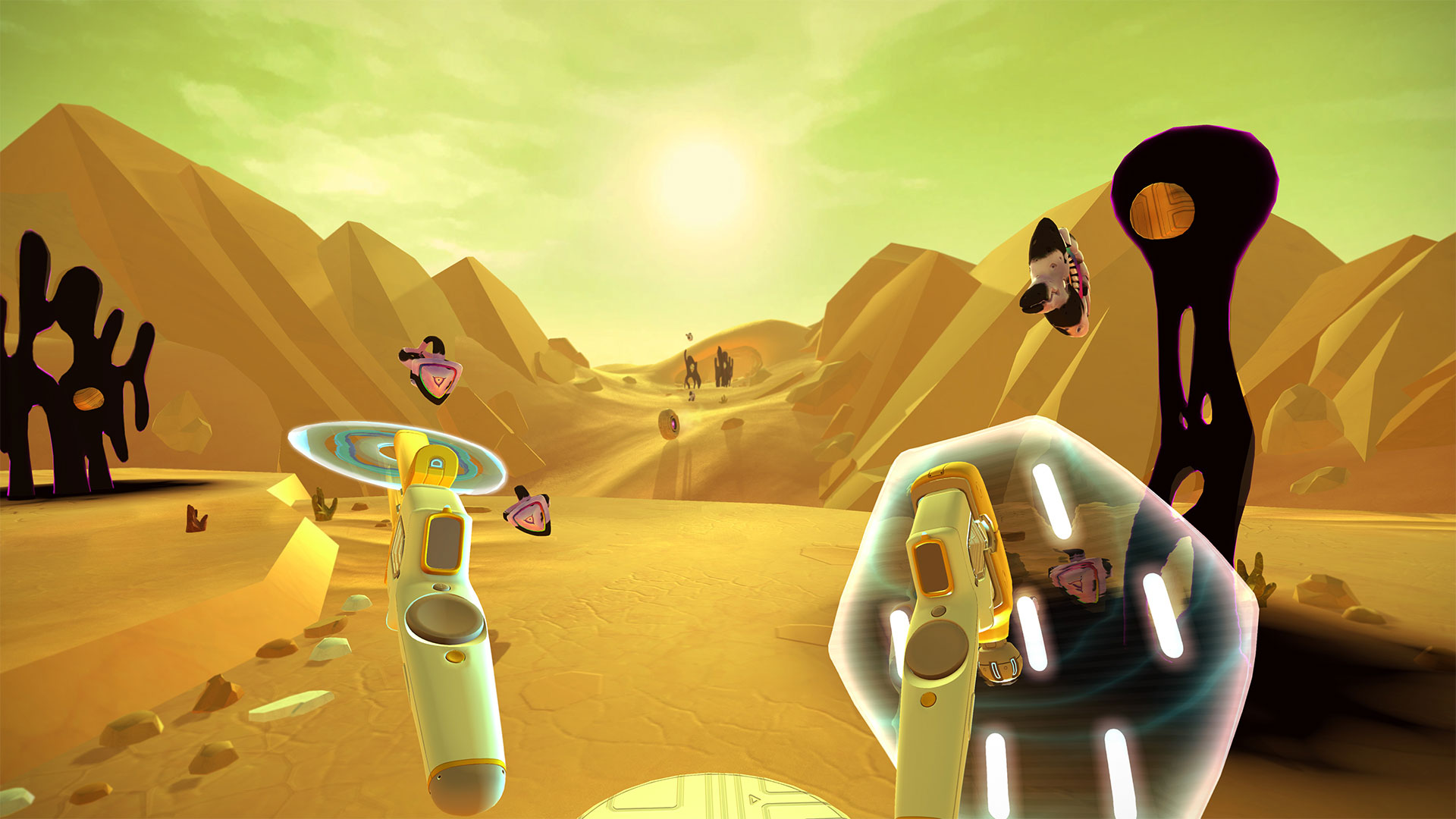 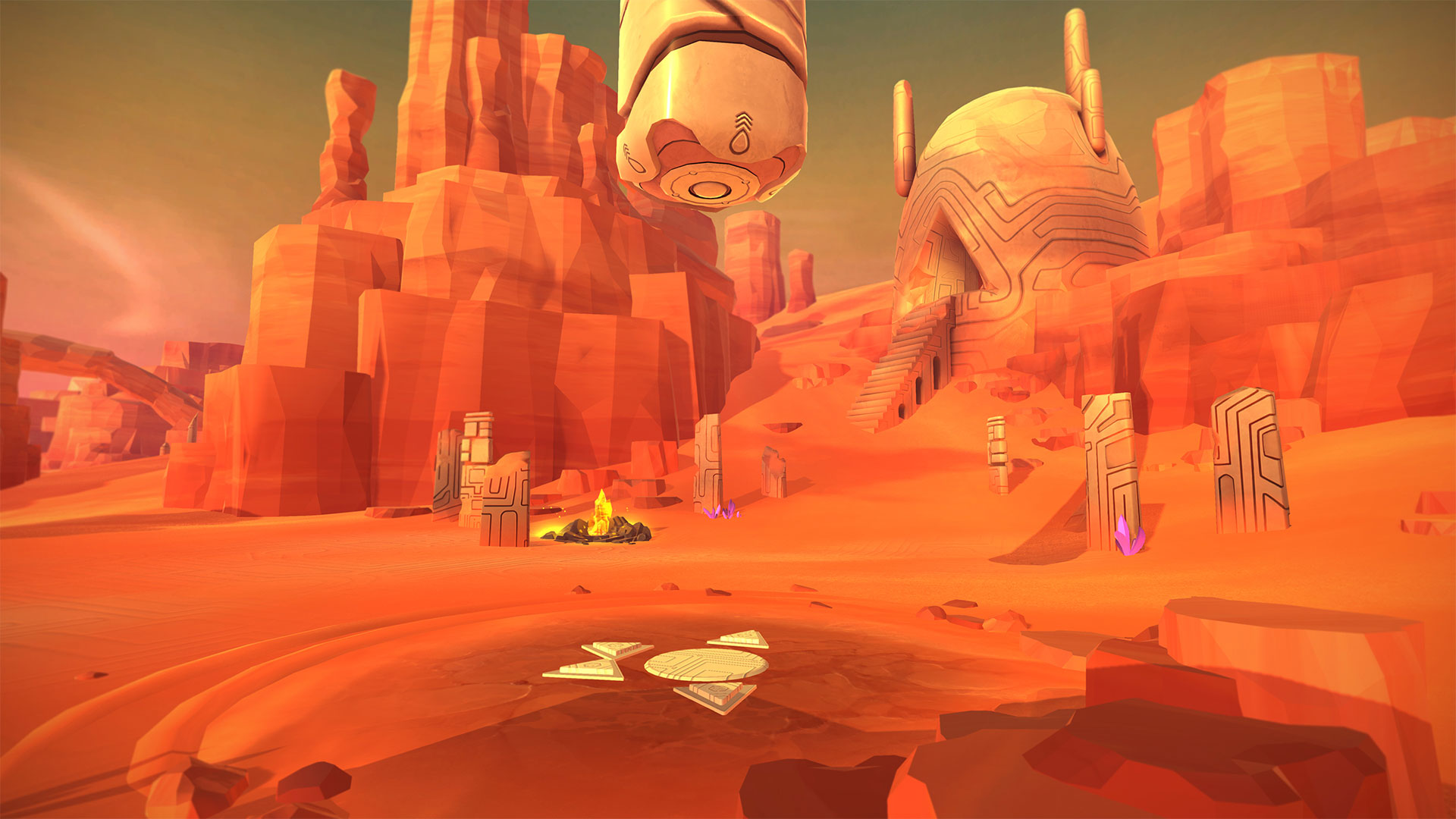 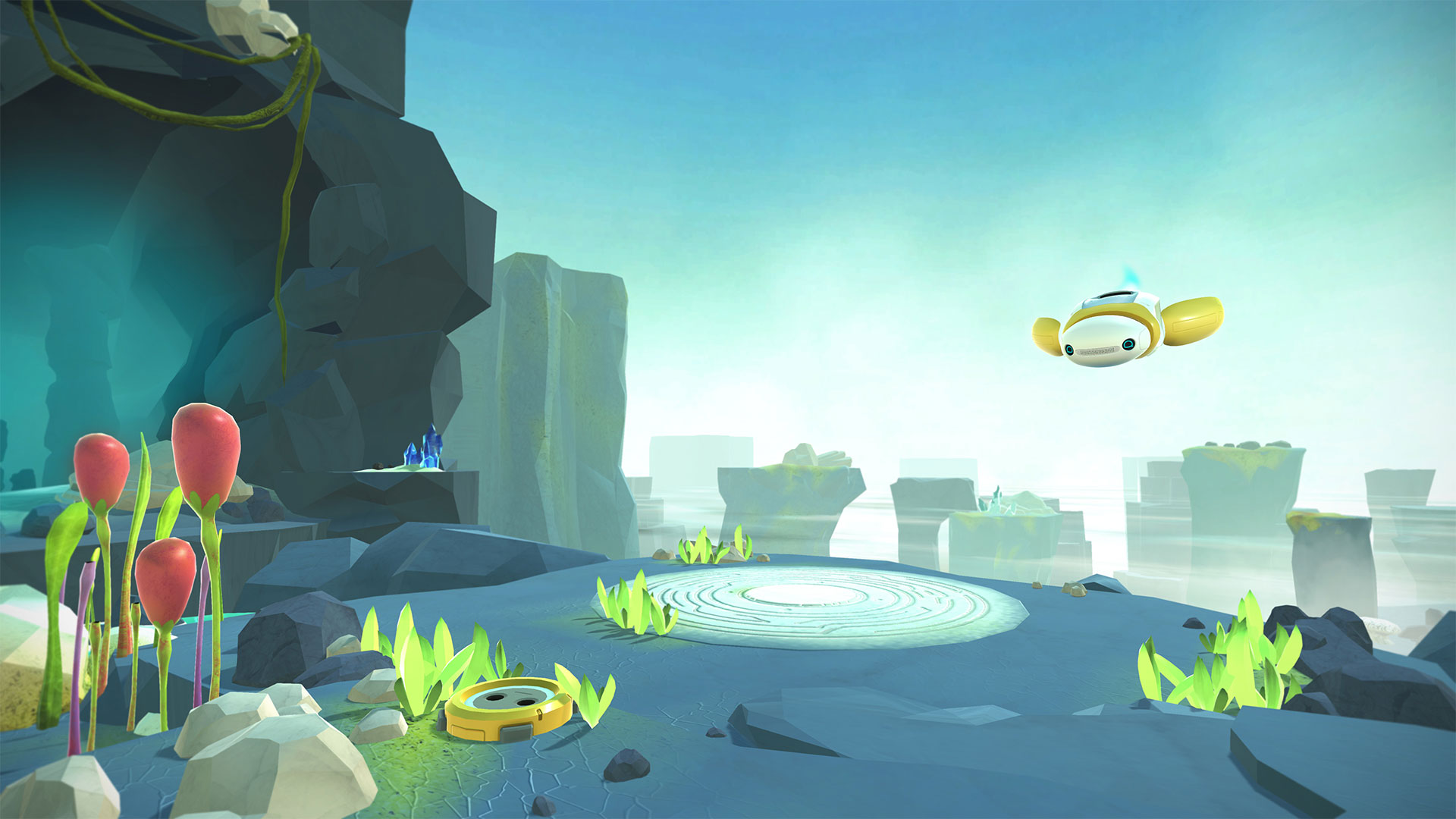 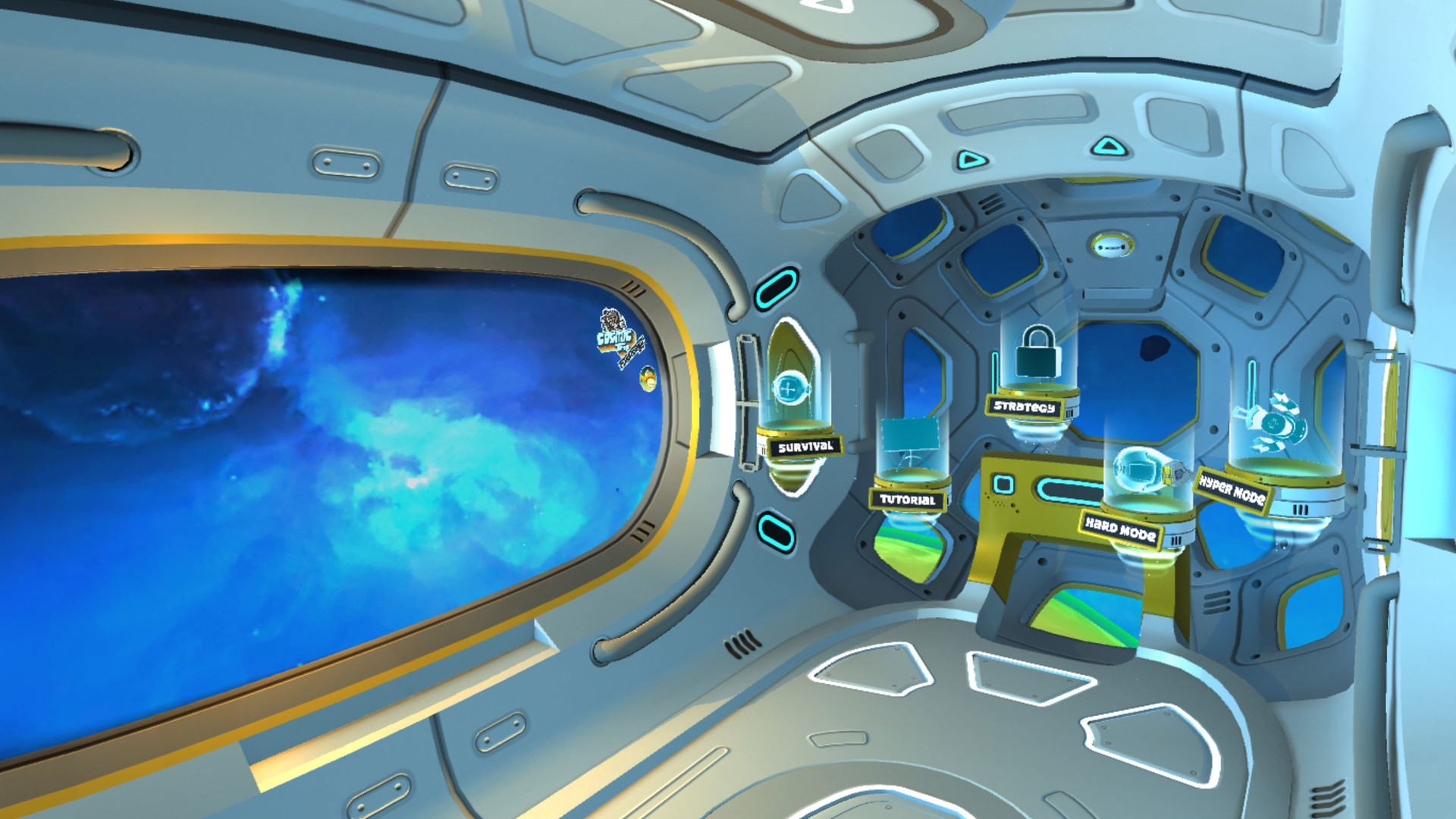 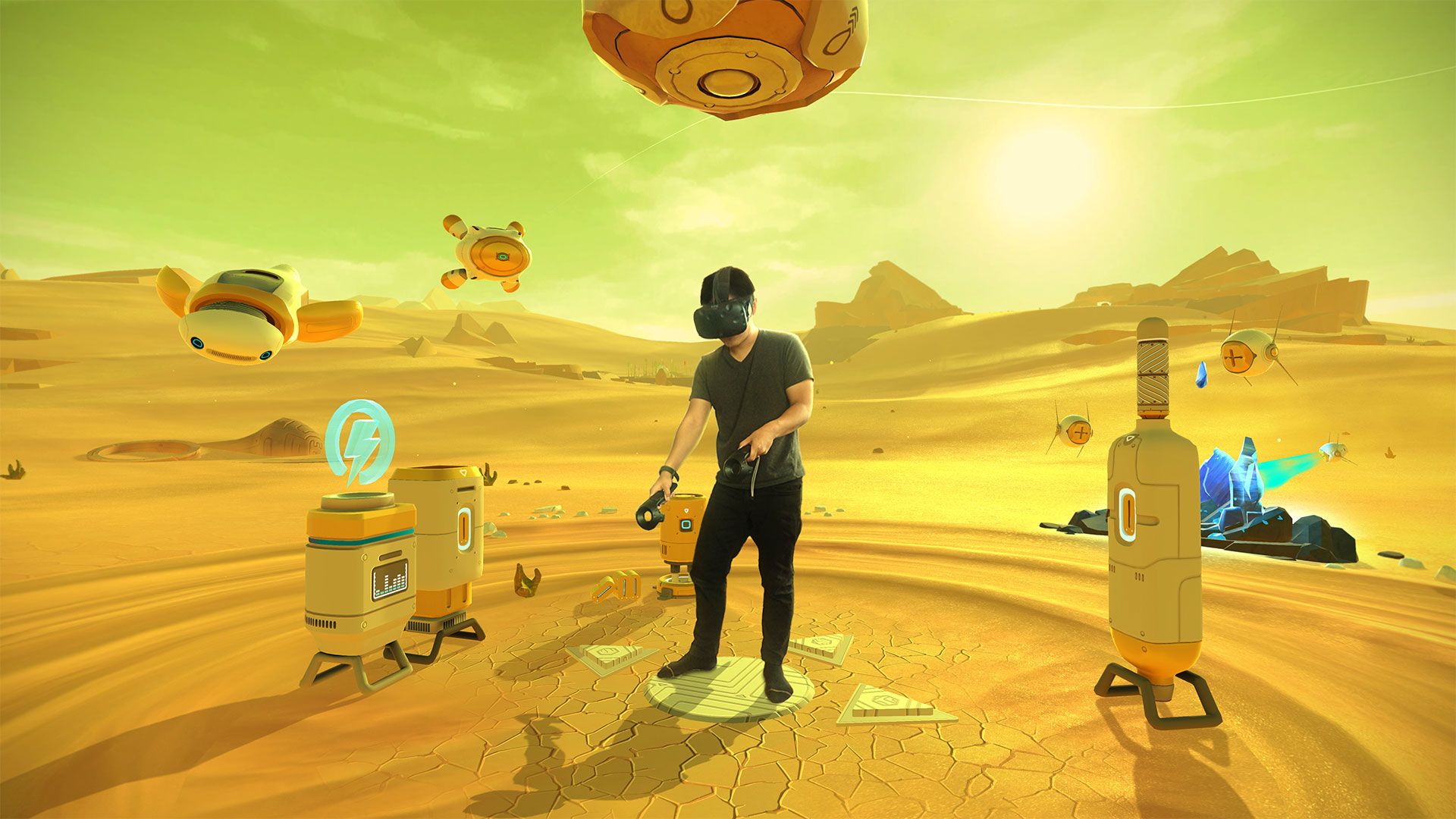 byPablo information about the seller and his items
offlineAsk a question

Built exclusively for VR, Cosmic Trip is an award-winning real-time strategy game for the HTC Vive, Oculus Rift and Windows MR headsets.
Experience what it’s like to build and command an army of badass robots while fighting against hostile enemies on strange alien planets.

MAJOR FEATURES ADDED SINCE EARLY ACCESS LAUNCH
New Game Modes: 3 New game modes have been added since launching to early access (including the fully featured strategy mode!)
New Environments: The starting planet has been greatly expanded and 4 all-new areas have been added, including the new Cave and Waterfall areas.
New Bots: The bot family has grown since launch, now with a variety of attack types and a Medic to keep everyone in good shape.
New Weapons: Many new futuristic weapons have been added, including the Bubble gun, Plasma shield, and grenade weapon.
Oculus Touch Support: Full Oculus Touch support with in-game model of touch controllers for Rift version.
Twitch Mode: Join in from chat while watching a live stream. Spawn items to help, or enemies to hinder the player.
Other Additions: Added home spaceship, added Leaderboard, added Minimap and much more...

1) You must download and install Steam http://steampowered.com/download/SteamInstall.msi (if not already installed).
2) Create a new account on Steam or go to an existing one.
3) Select "Activate via Steam ..." in the "My Games" section, and enter the key received after payment.
4) After activation, the game will appear in your list of games and you can install it.

Please leave feedback after successful activation of the game.

For The King * STEAM Russia