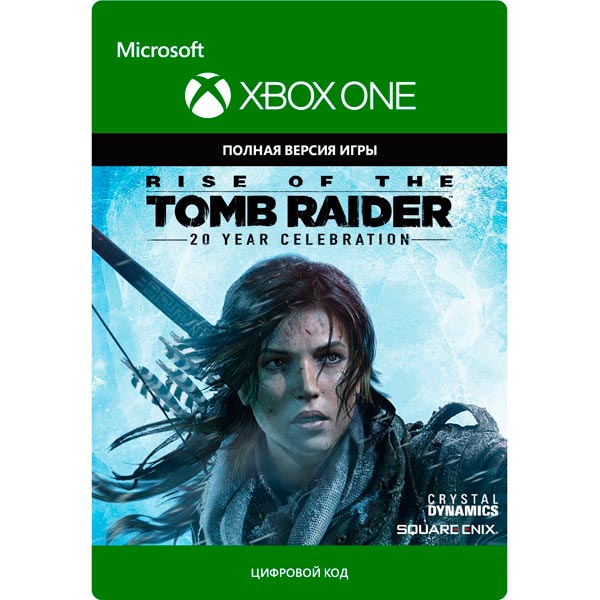 This product is out of stock. Subscribe for notification of when the product is back in stock.

Try to search similar items from other sellers.

Loyalty discount! If the total amount of your purchases from the seller Onekod more than:
If you want to know your discount rate, please provide your email:

Onekod information about the seller and his items
onlineAsk a question

8
Seller will give you a gift certificate in the amount of for a positive review.

Related to item "Rise of the Tomb Raider: 20 Year Celebration(One/X|S)🔑":