Anatomy of the Ships - The XX U-Boat 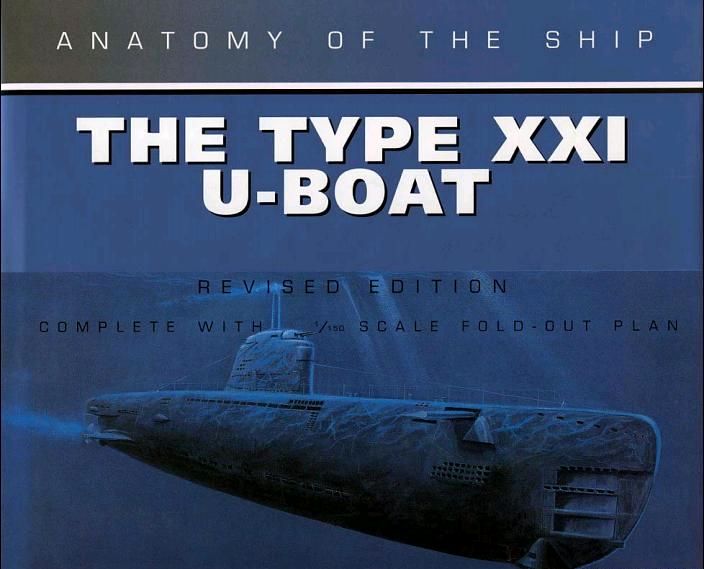 Submarines of the XXI type are a series of German diesel-electric submarines of the Second World War. Revolutionary for the time model, had an impact on all post-war underwater shipbuilding. Since 1941, submarines have become the main striking force of the German fleet. The list of the victories of the German submariners is very impressive, but the measures taken by the Allies in the battle for the Atlantic have led to large losses of German submarines. So, in February 1943, 19 submarines were killed, in May of the same year, 41 submarines were killed, after which the Germans were forced to return their boats to the bases. Of course, immediately the question arose about changing the design of submarines and the tactics of their use. The existing at that time submarine designs were rather diving than underwater and were vulnerable to attacks by aircraft and ships of the submarine. In addition to improving the existing types of submarines, the Germans have developed several types with fundamentally new engines. The project of the boat of the XXI series under the working name "Elektroboot" was developed by Professor Olfken (Olfken), who worked in the design bureau of the firm "Gluckauf". The boat had dimensions and displacement similar to the ocean-going boats of the IX series, but had much better tactical and technical characteristics.

Related to item "Anatomy of the Ships - The XX U-Boat":