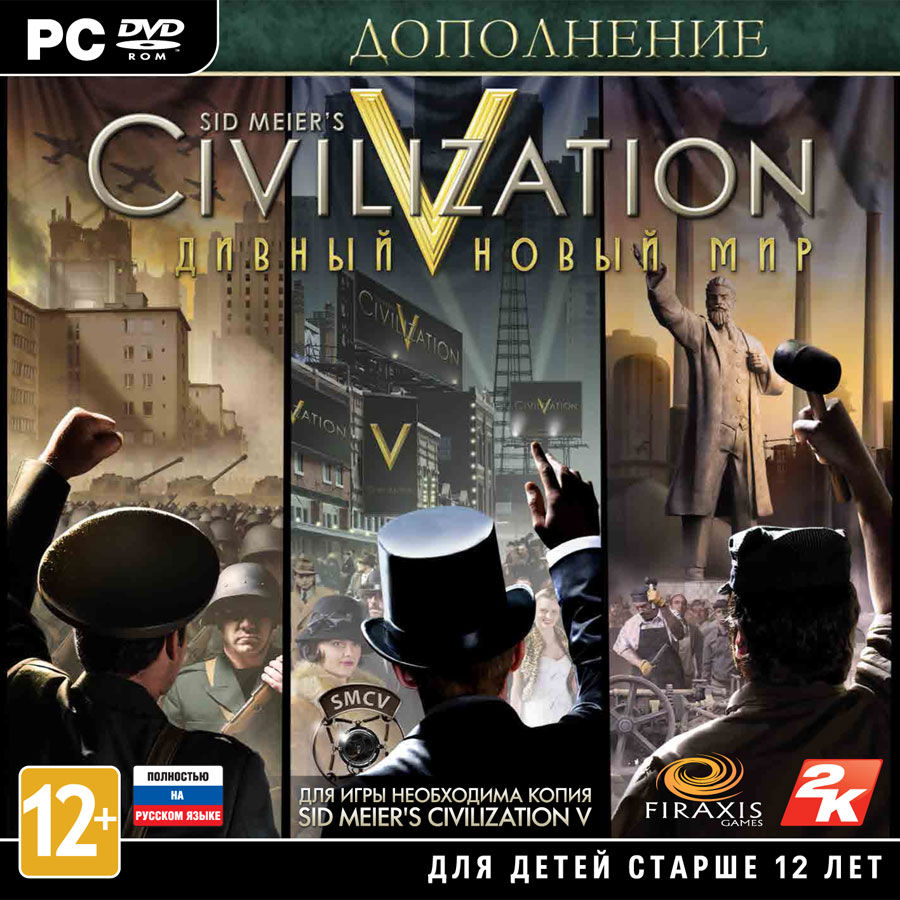 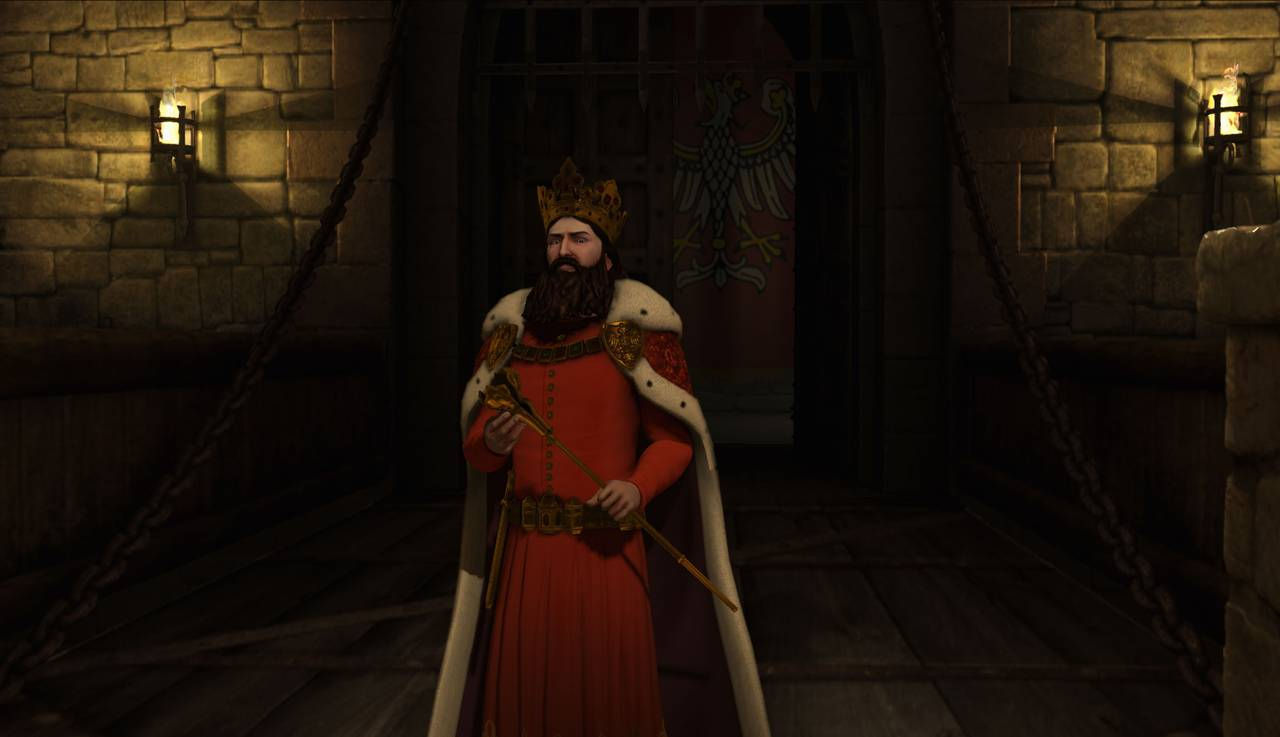 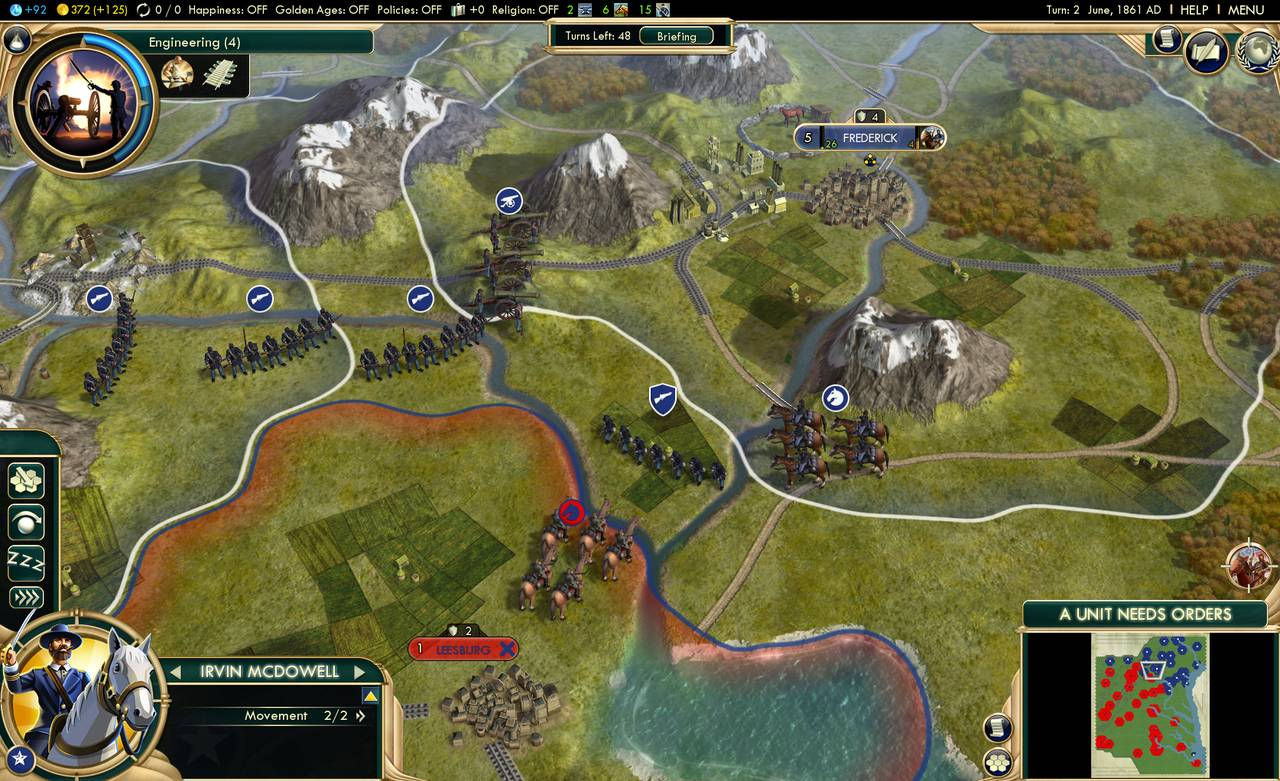 Uploaded: 28.05.2022
Content: text 63 symbols
Loyalty discount! If the total amount of your purchases from the seller SOFT-KLUB more than:
If you want to know your discount rate, please provide your email:

The second major addition to the turn-based strategy of Sid Meier’s Civilization V, recognized as one of the best computer games of 2010.
The Brave New World Supplement introduces international trade into the game, and also significantly expands the powers of culture and diplomacy,
opening up new paths to achieve world domination.

- Plant your culture around the world to make it dominant
Create masterpieces of art with great artists, writers and musicians
Develop archeology to take hold of priceless ancient artifacts
Achieve an unconditional cultural victory without leaving a chance to your competitors!

- Change the diplomatic atmosphere with the help of the World Congress by voting on the most important global issues,
such as the imposition of trade sanctions on rogue states,
limiting the use of resources and even adopting a resolution on the non-proliferation of nuclear weapons.
The adoption of resolutions that radically change the course of events, the exchange of votes, intrigue,
new ways to achieve a diplomatic victory - all this will lead to much more dynamic than before, the finals of the game.

- Build cities at the intersection of land and sea trade routes to achieve the prosperity of your state,
and spread the influence of their culture, religion, and science.
The more trade routes that pass through your empire, the better the technology and economy will develop.
the more wonders of the world you can build, the more unique abilities your civilization will receive.
Paving the way to the nearest foreign cities is short, safe, but not very profitable,
or take a chance by betting on long and dangerous routes promising large profits?
Or maybe concentrate on the delivery of vital goods to the far corners of their own empire?
Only you decide!

- Choose the ideology for your state - Freedom, Order or Autocracy.
Each gives serious advantages and influences relations with other countries.

INSTALLATION *:
- Download and install Steam - http://steampowered.com/download/SteamInstall.msi
- Register a Steam Account
- Go to the "Games" section and select "Activate via Steam"
- Enter the activation key
- After that, the game will appear in the list and you can download Civilization V 5: Brave New World (Brave New World)