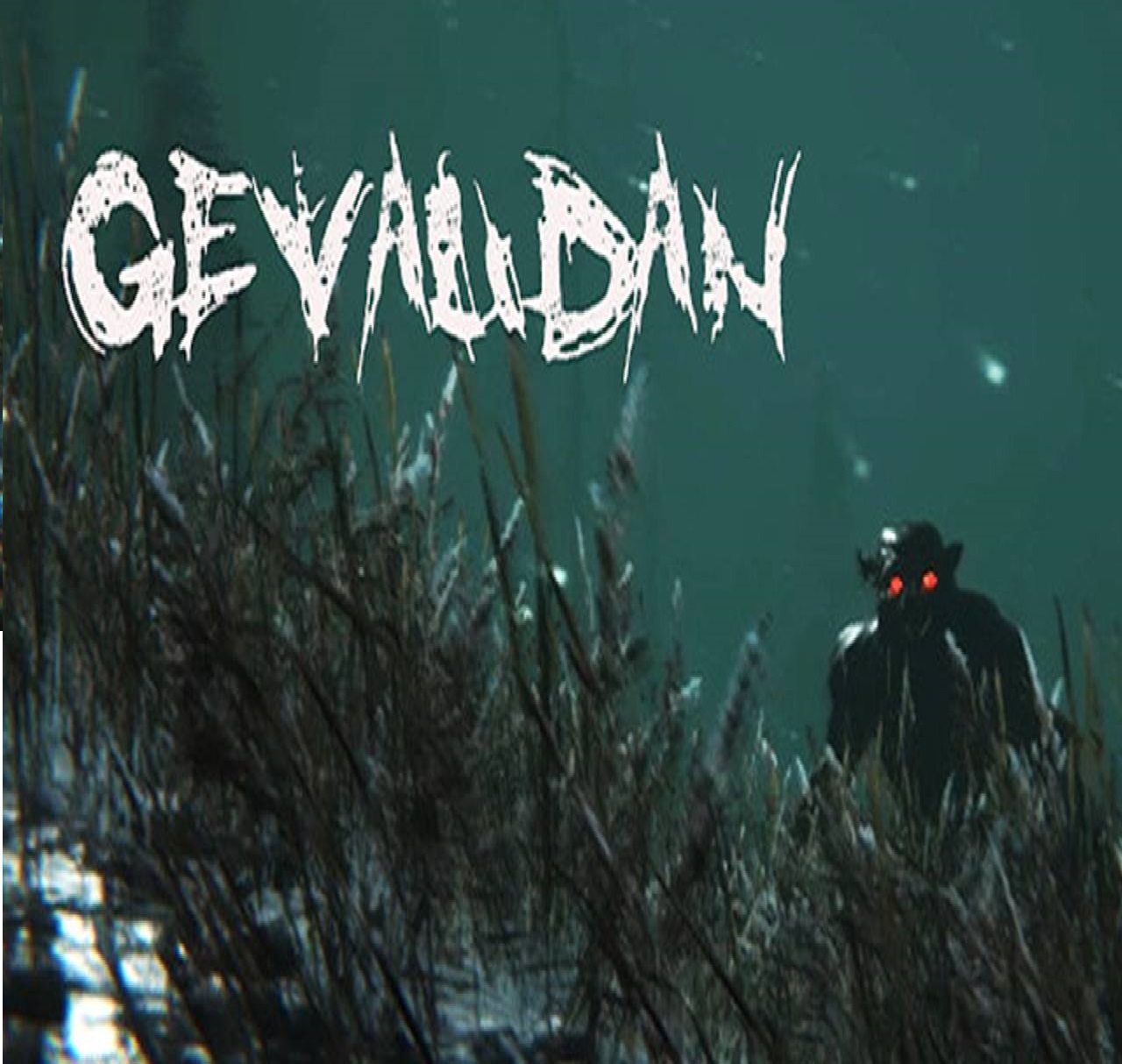 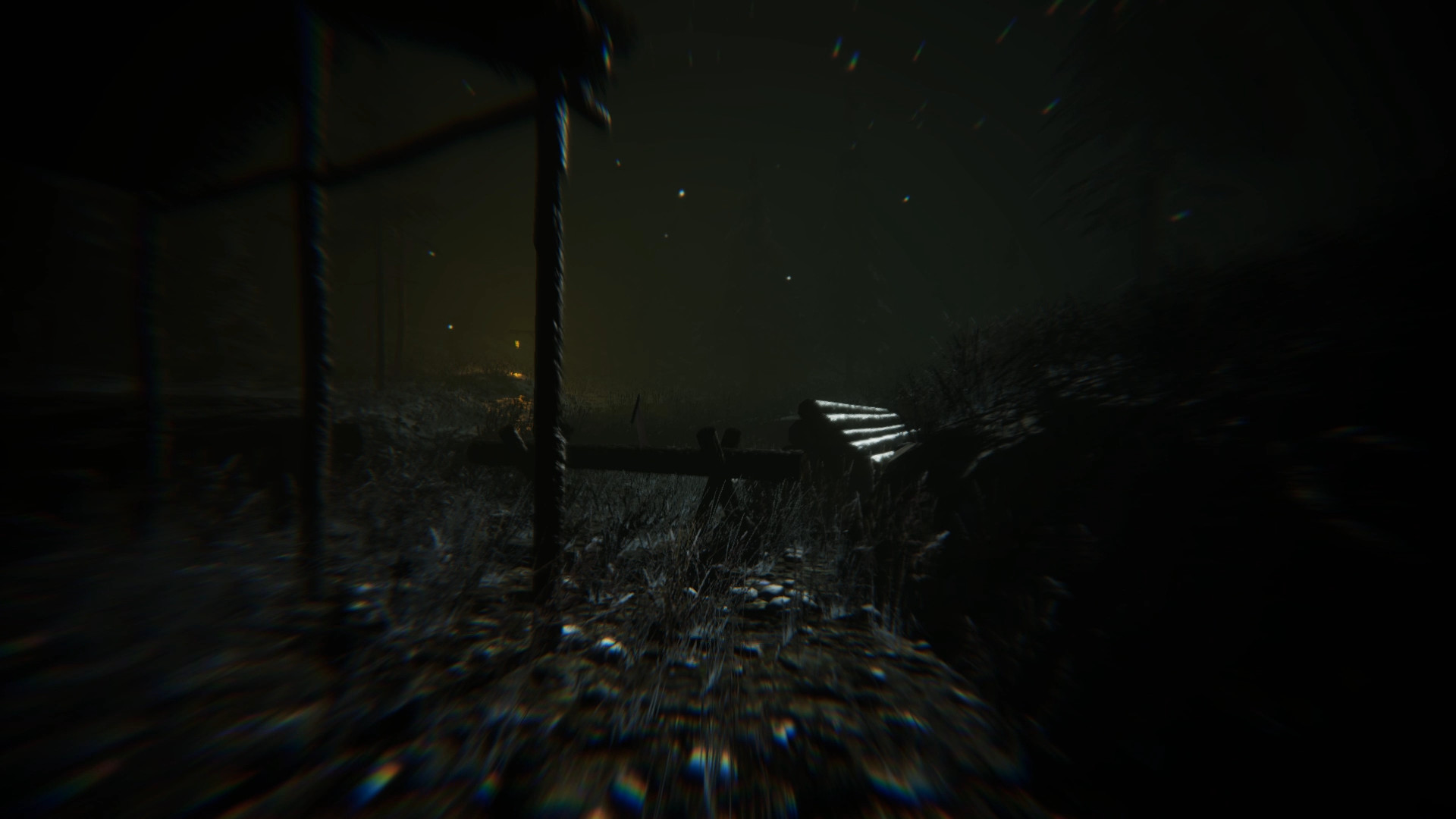 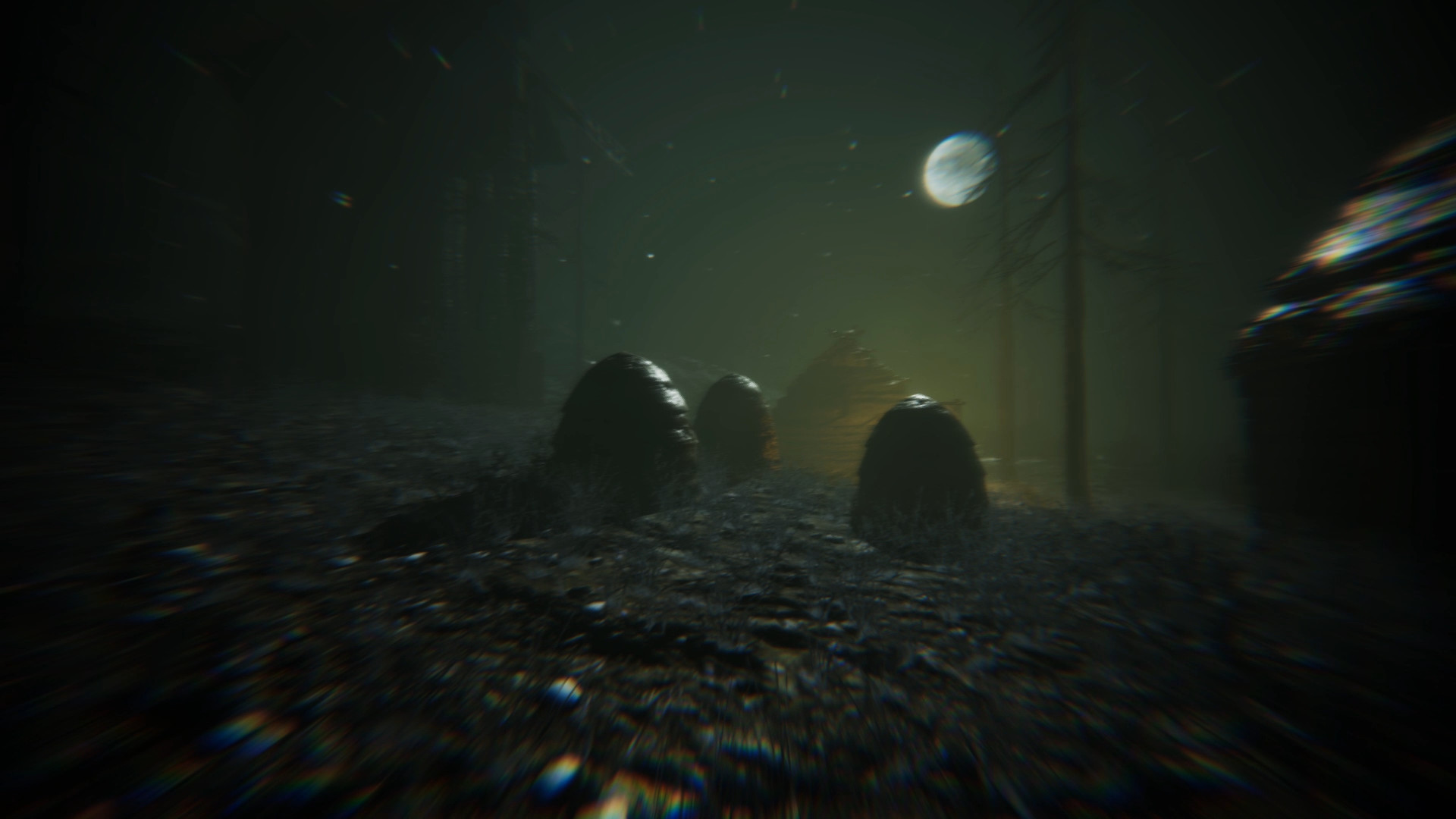 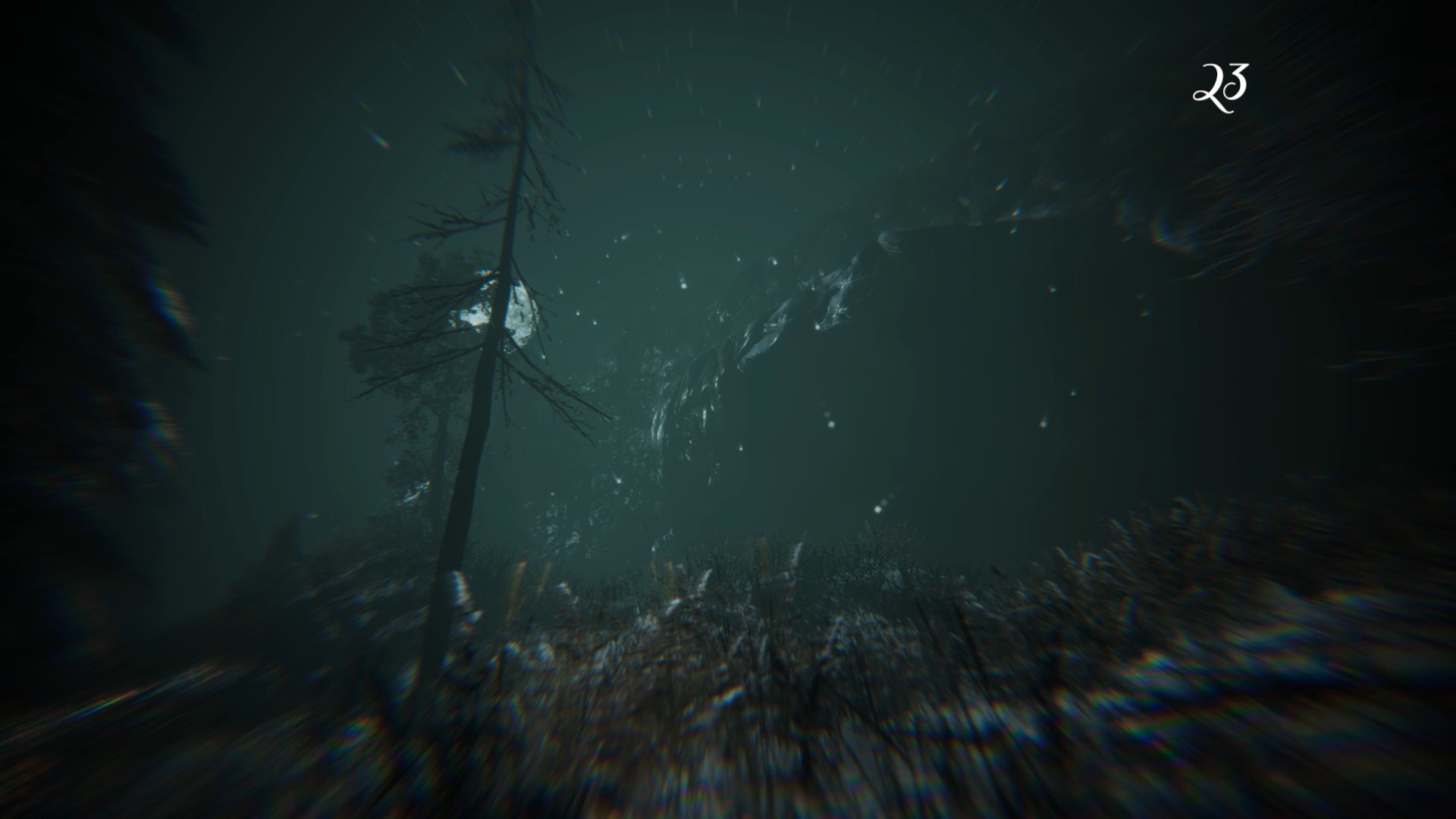 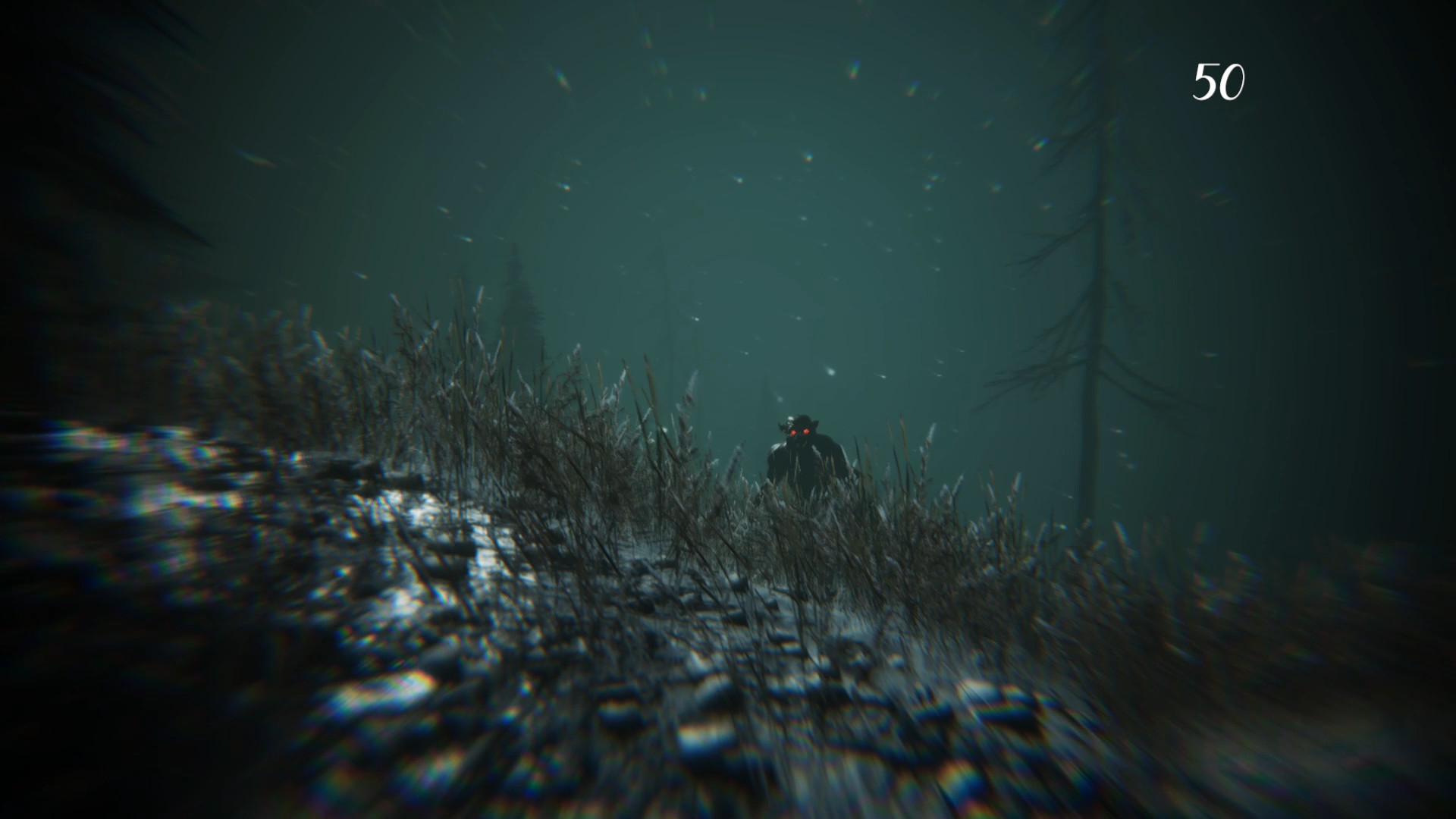 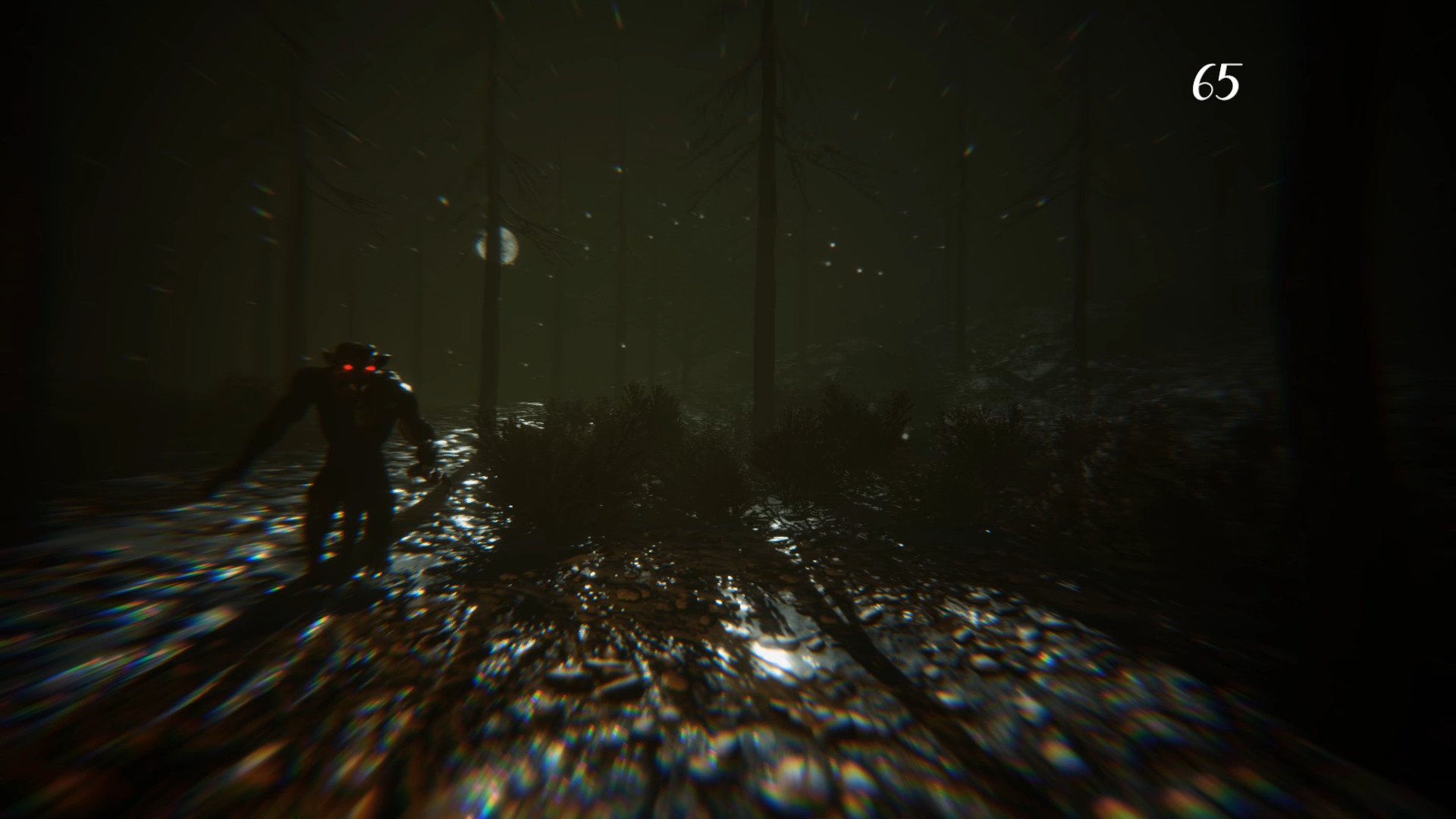 GEVAUDAN is a first-person horror game. Alone against an enemy as deadly as it is terrifying, your nerves are put to a severe test as you try to make your way through the forest before the beast finds you. You cannot afford to make a single mistake.
The Game
The Beast of Gévaudan... The monster that bathed Gévaudan in terror in the 18th century, slaughtering the inhabitants.
One hundred people are thought to have died in this part of France, victims of this deadly scourge.

What lay behind the legend of the monster of Gévaudan? A wild animal, divine punishment or a serial killer... Many are the hypotheses.

Whatever its true nature, you may well learn what it means to be a victim of "The Beast".

For you have entered the monster’s hunting grounds. You must keep your senses sharp and your wits about you if you are to withstand the scourge of GEVAUDAN. Can you make it out alive?

Key Features
Total immersion linked to the feeling of vulnerability.
You can only rely on instinct to reach the far end of the forest.
A visceral atmosphere.