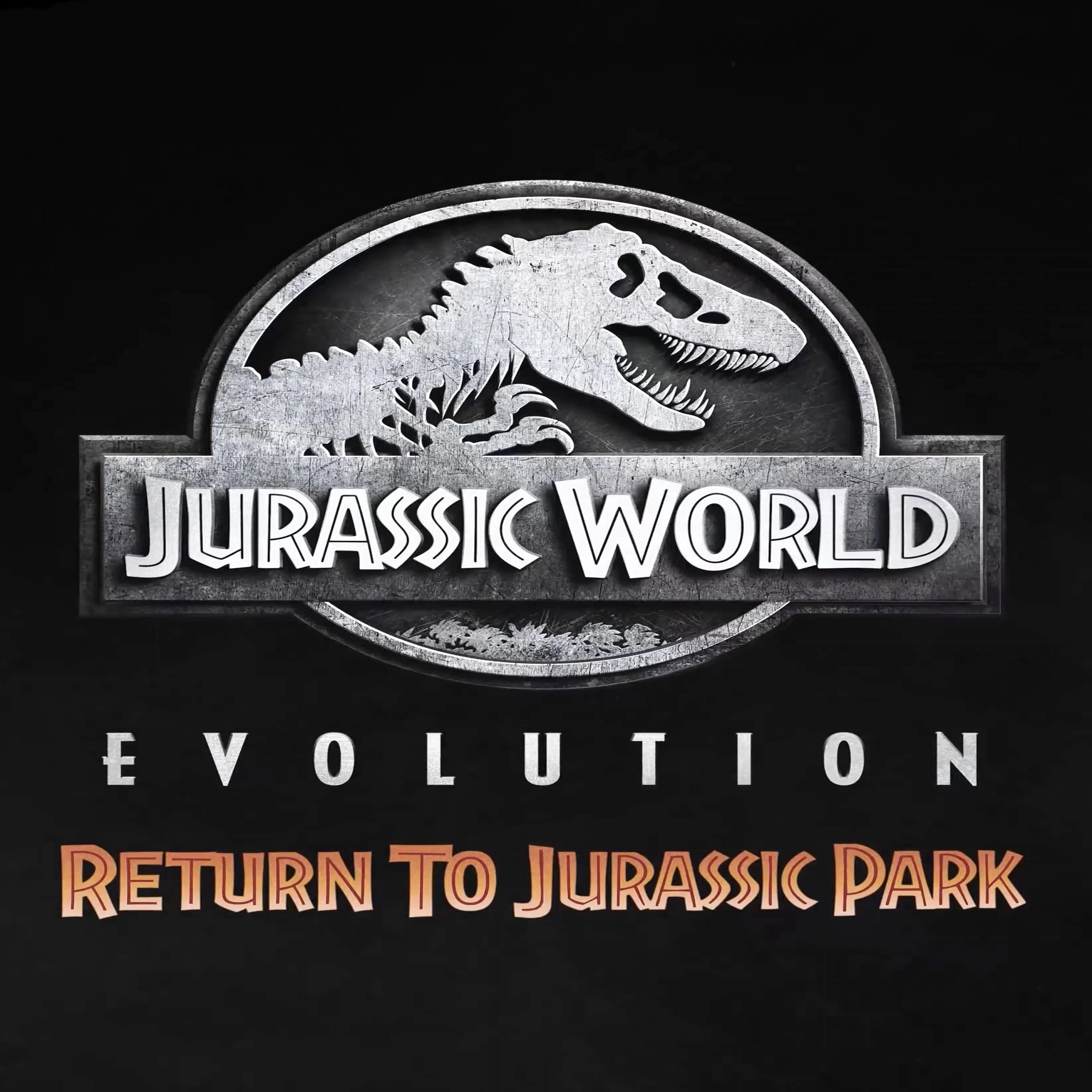 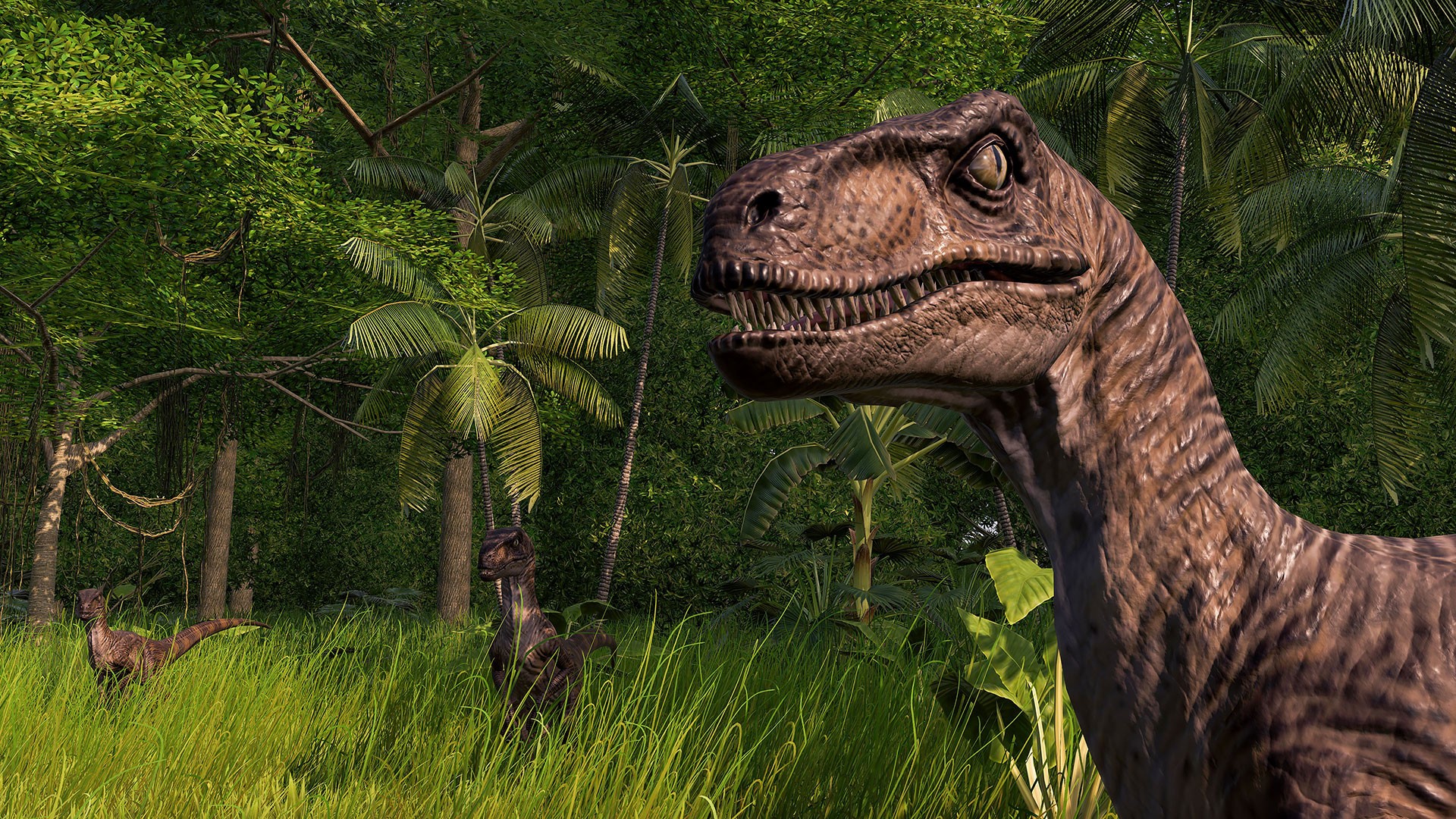 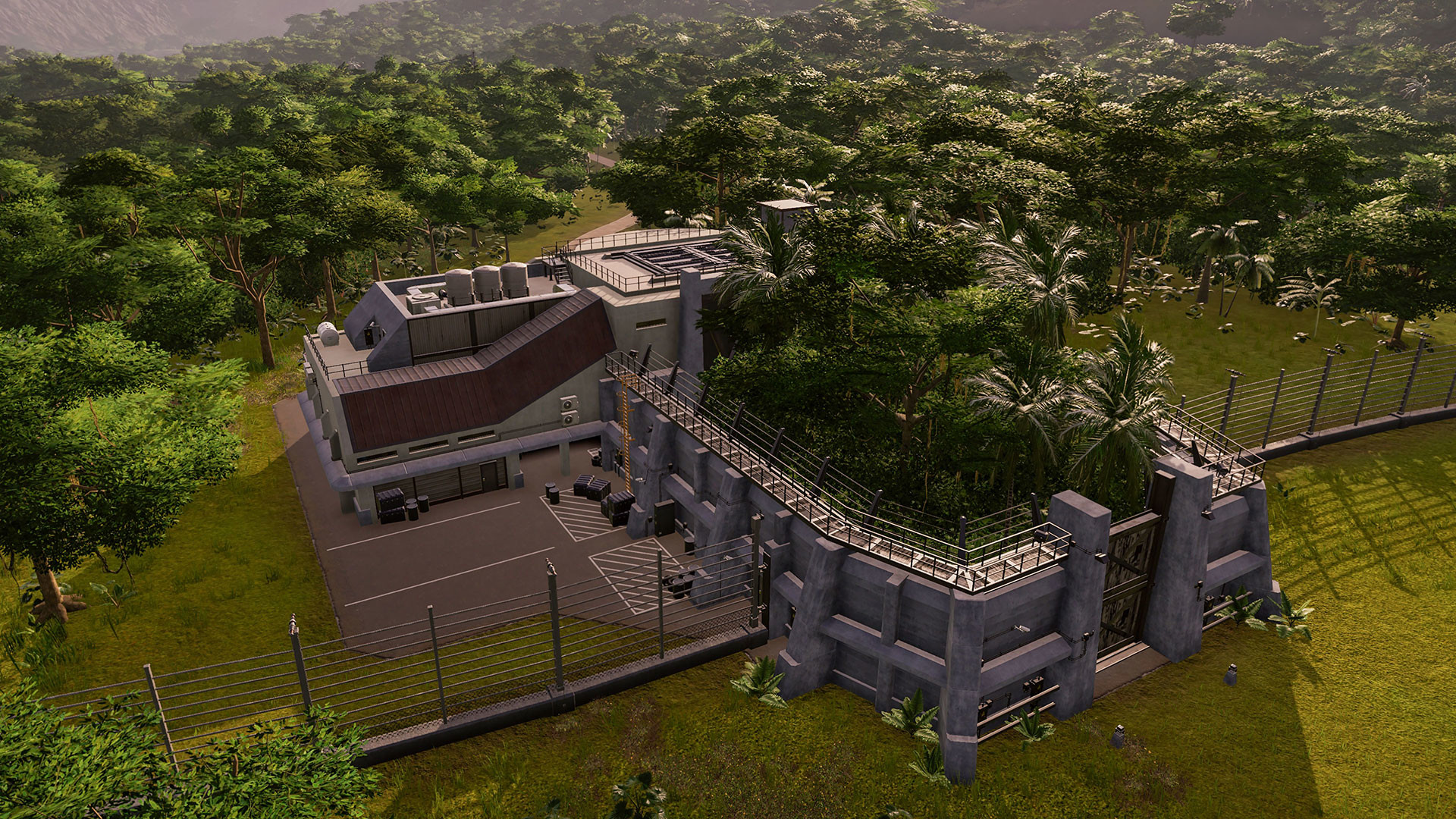 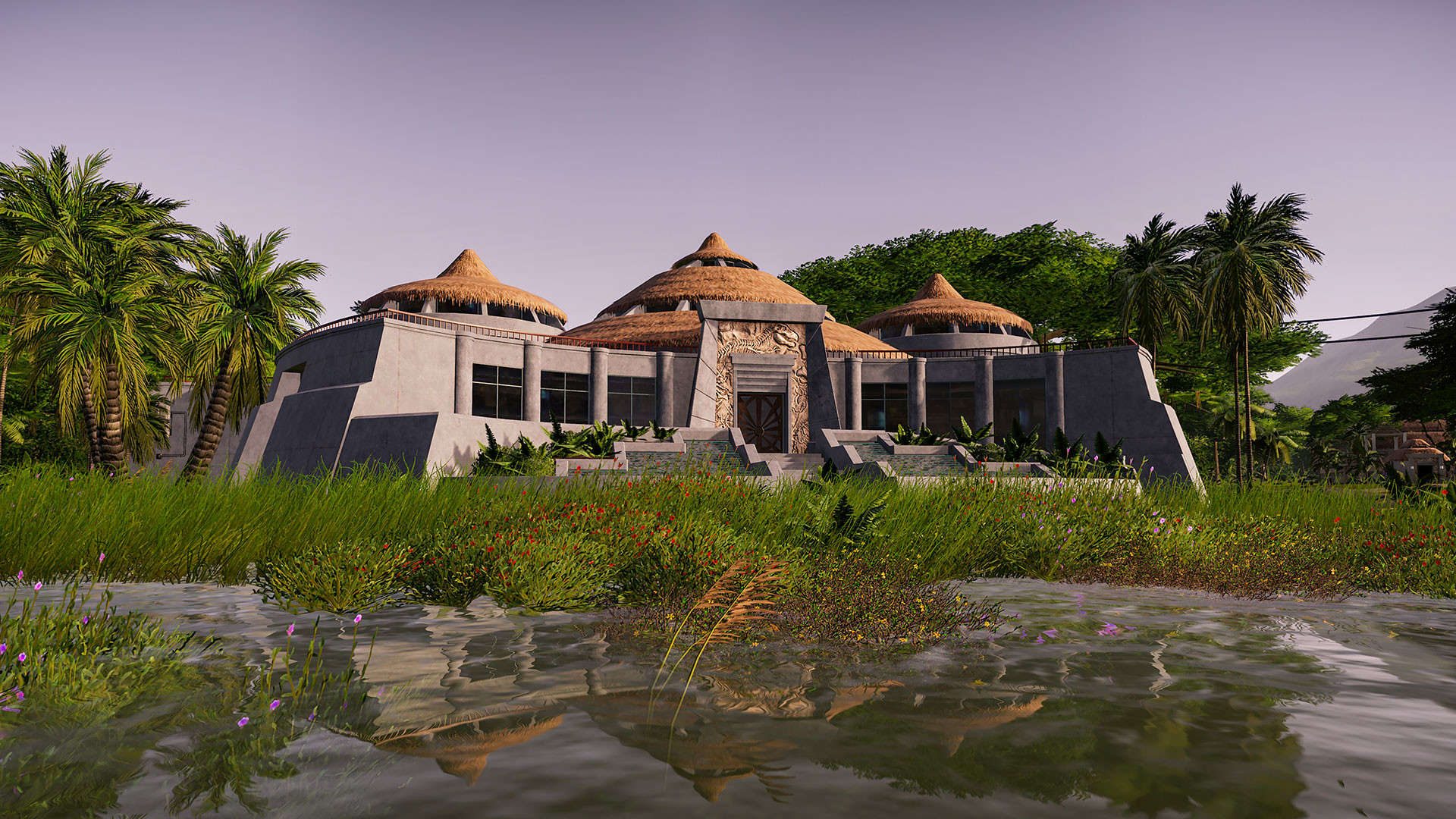 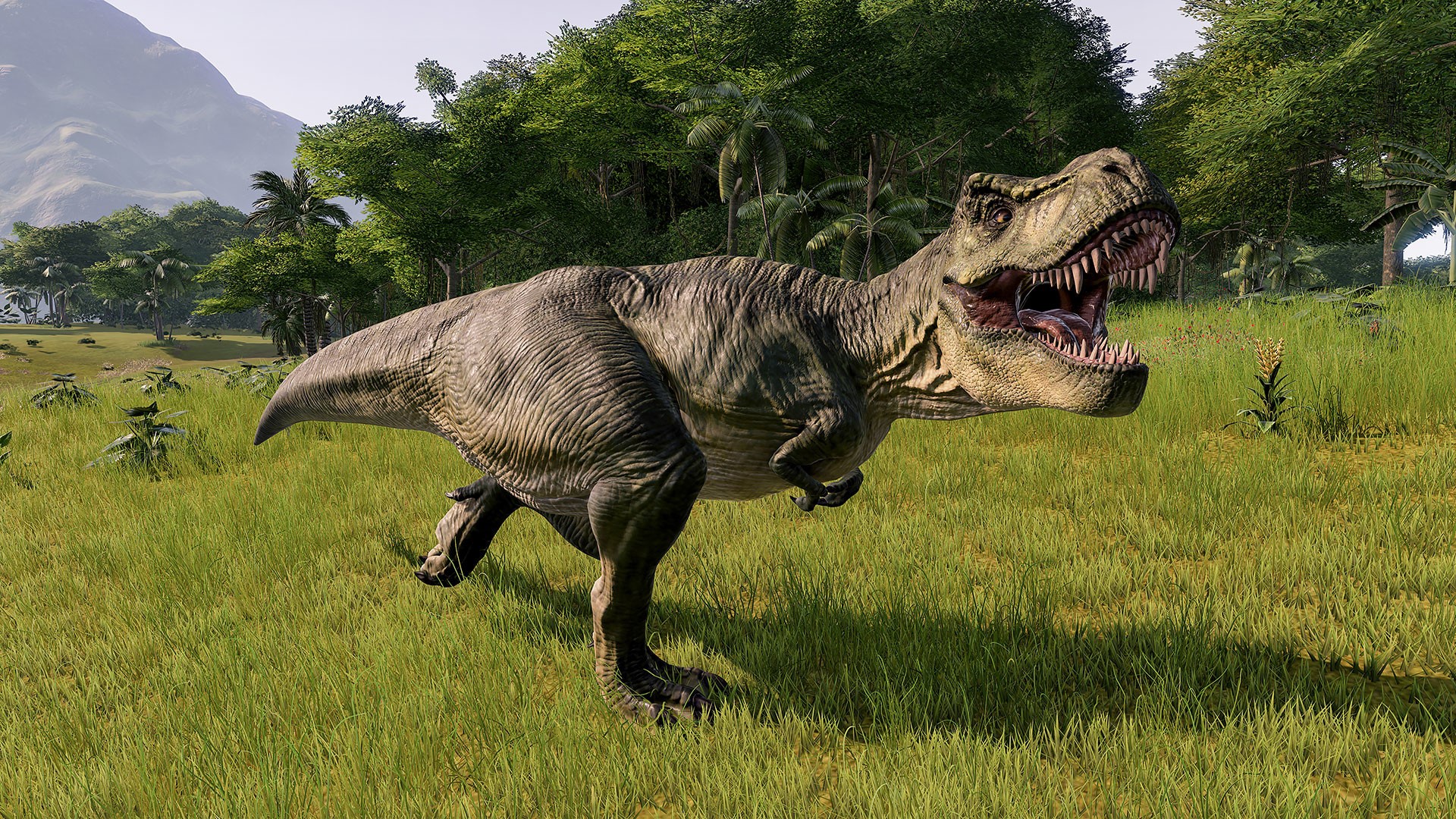 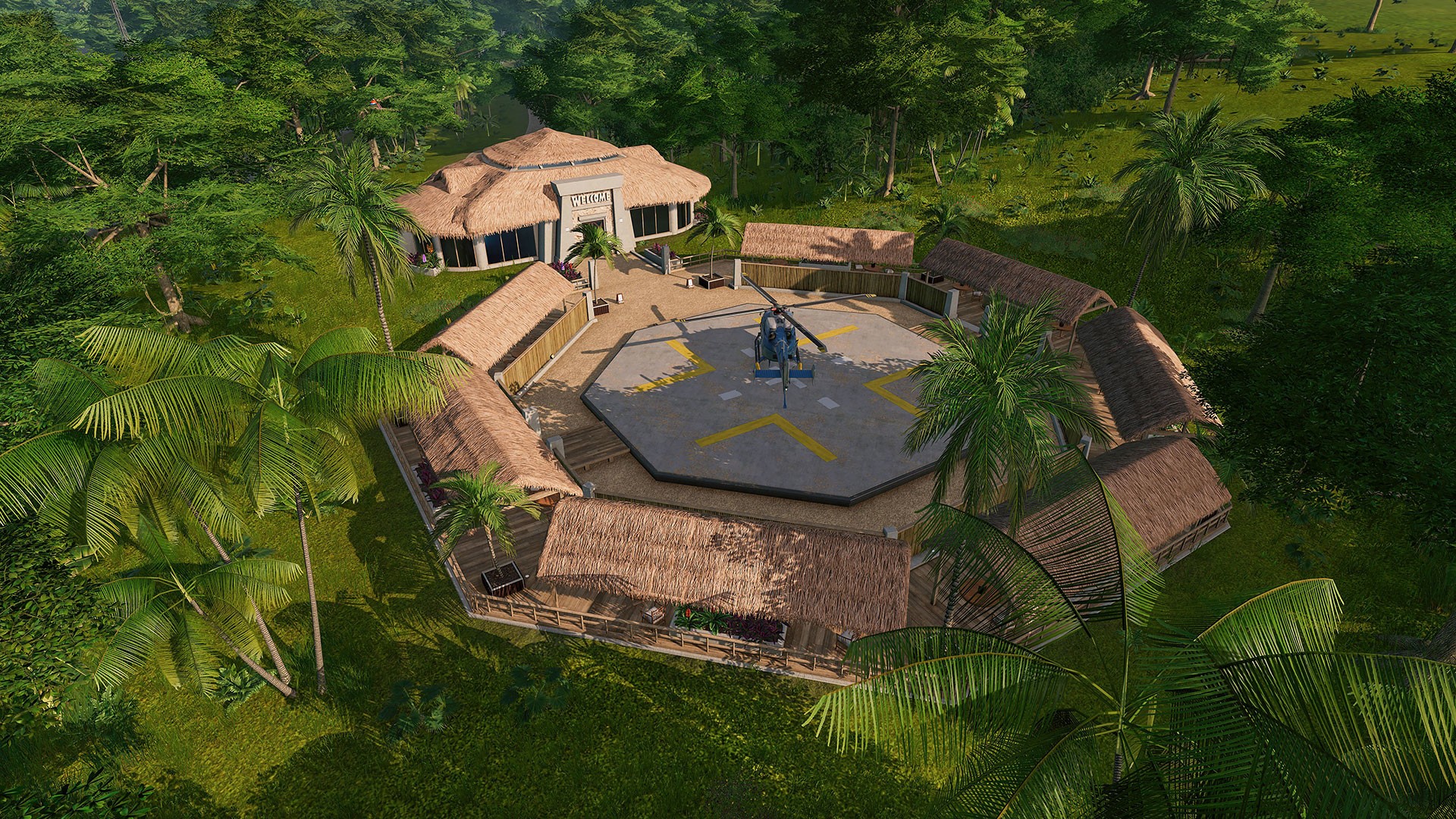 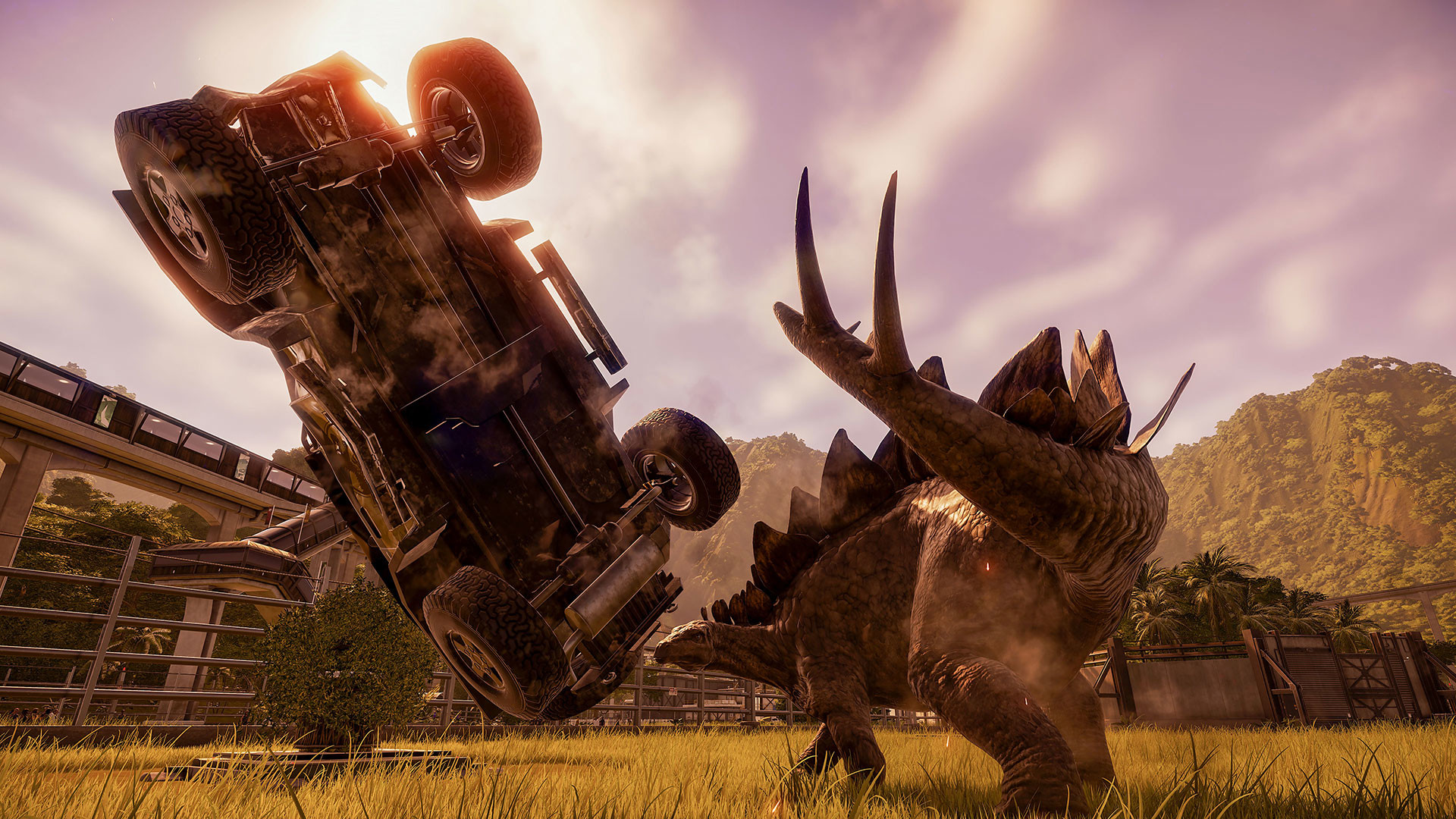 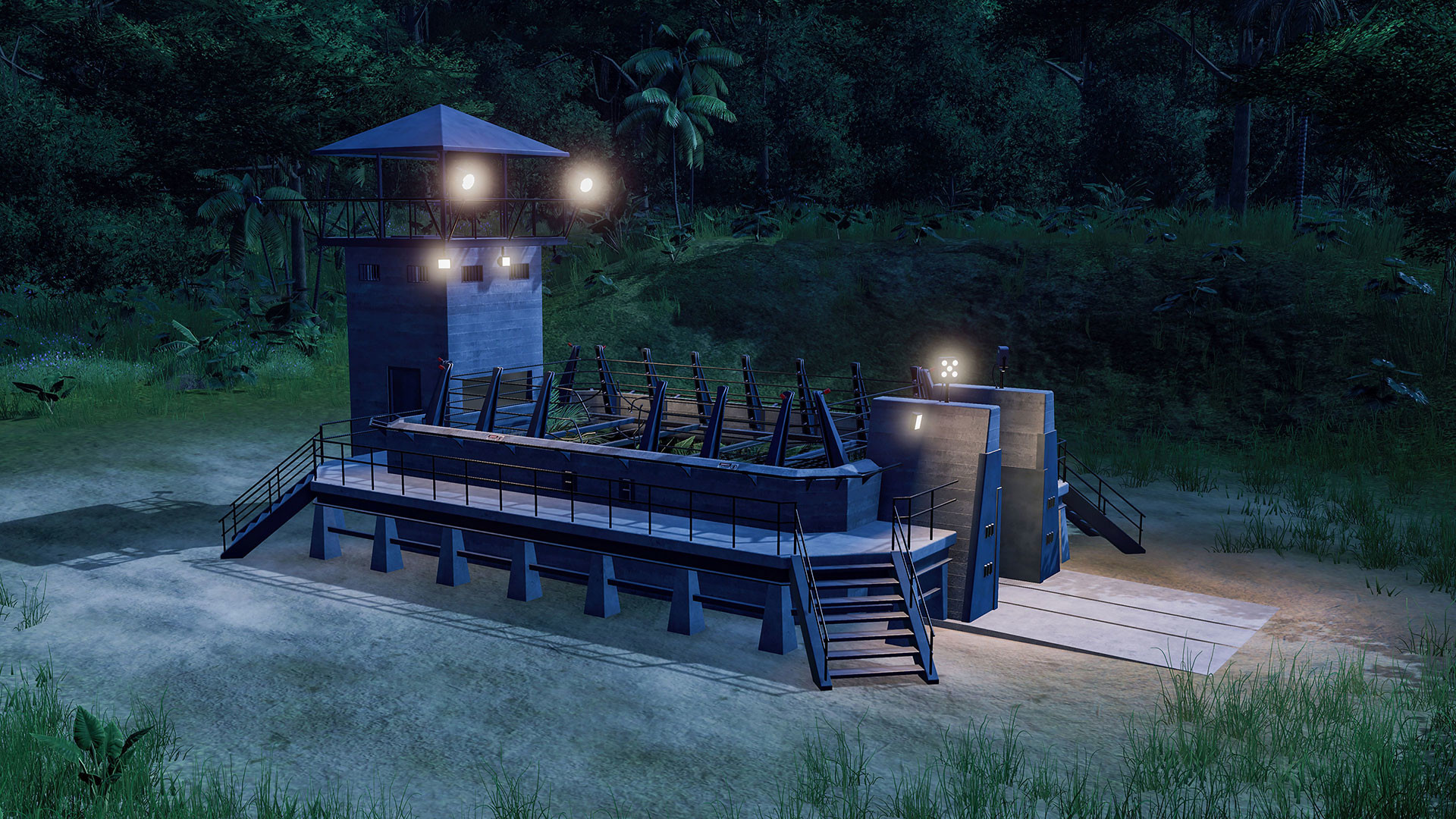 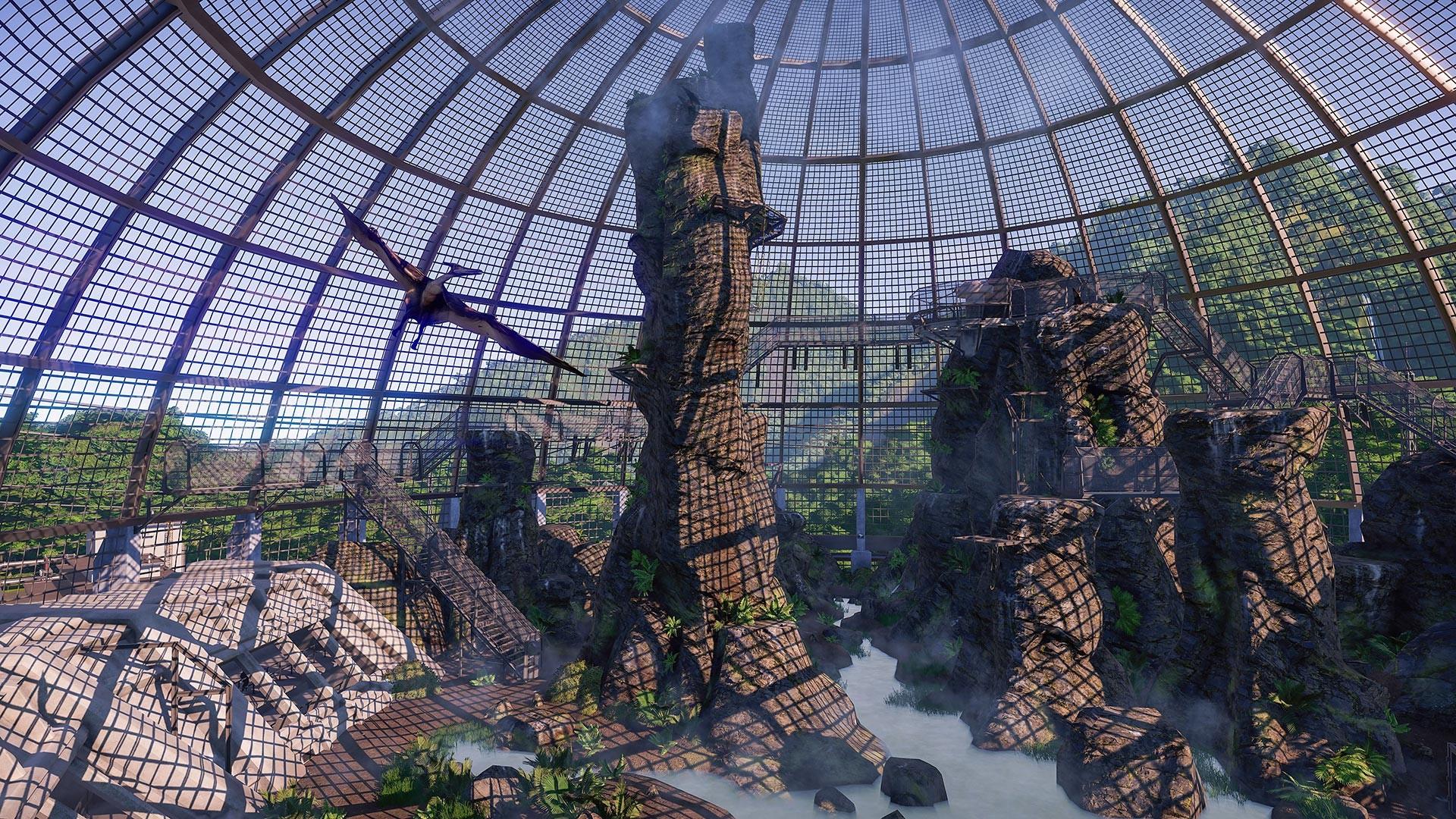 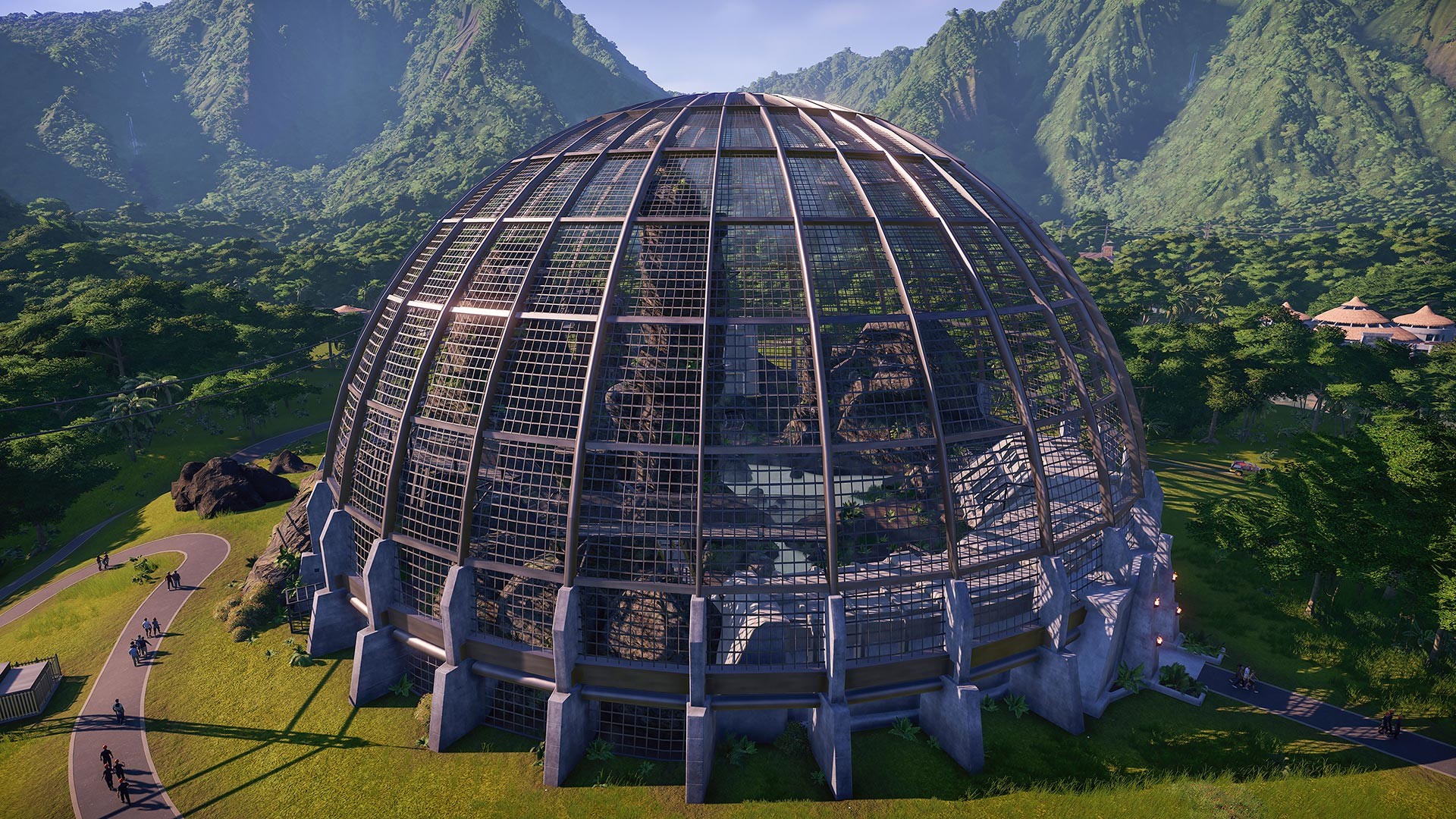 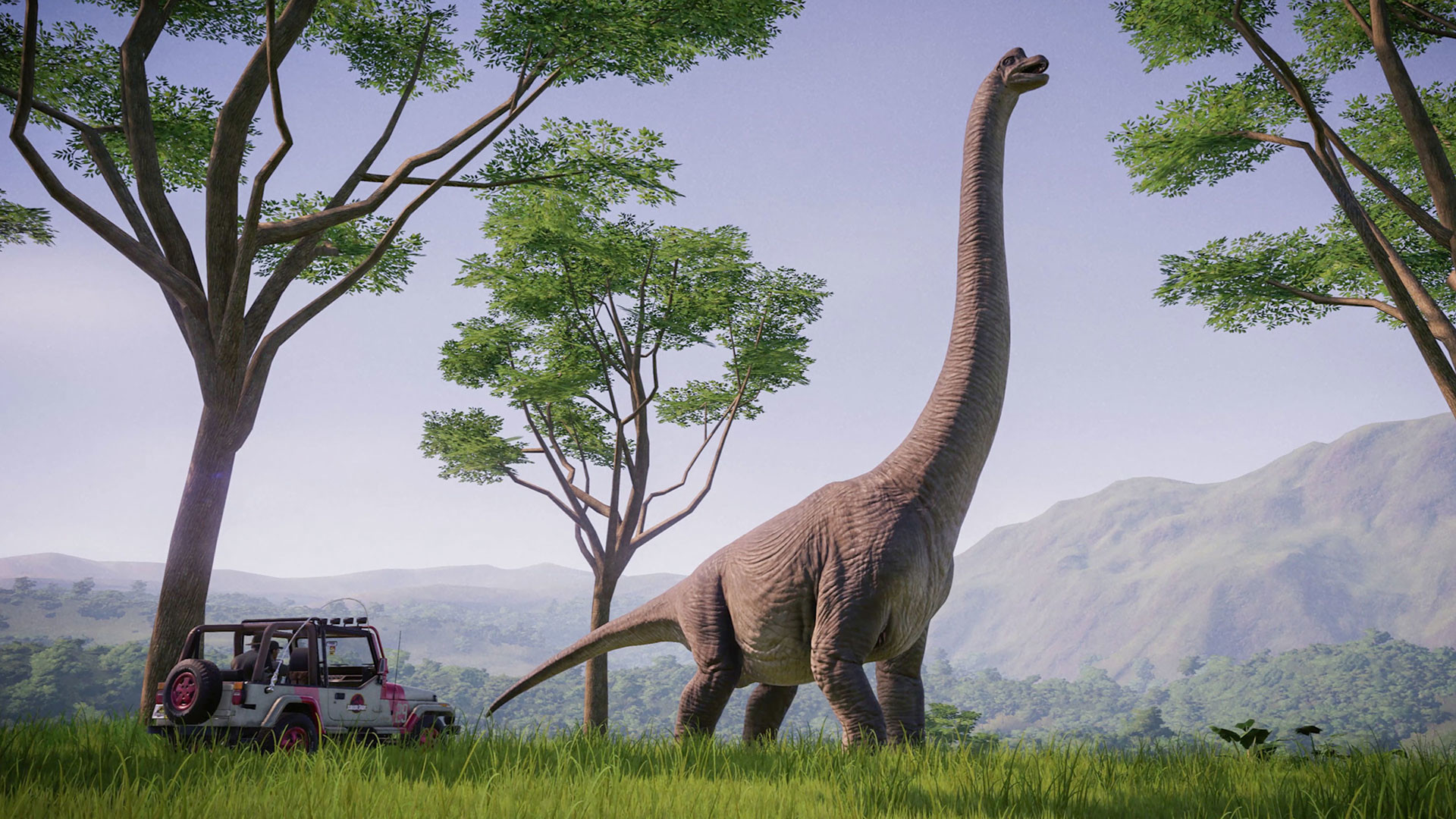 Welcome back to Jurassic Park…

Following the events of the iconic 1993 film, you are invited to return to the island where it all started.

The pack features Jurassic Park-inspired attractions such as the Main Gates and Jurassic Park Tour, two new dinosaurs (the Compsognathus and Pteranodon), legacy skin variants, and much more.

In addition, you can also replay all existing Jurassic World Evolution challenge and sandbox levels with a 1993-inspired overlay and inventory!