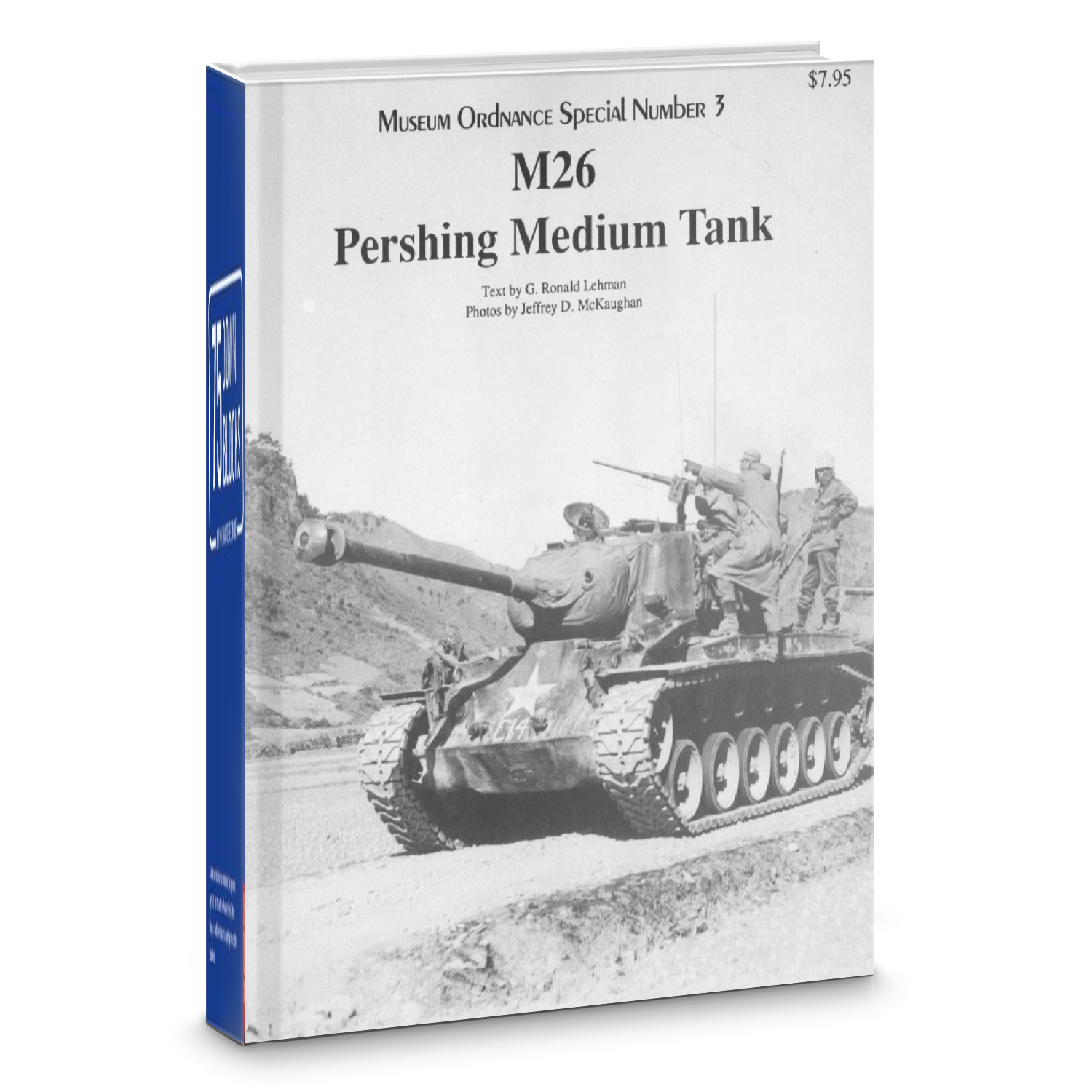 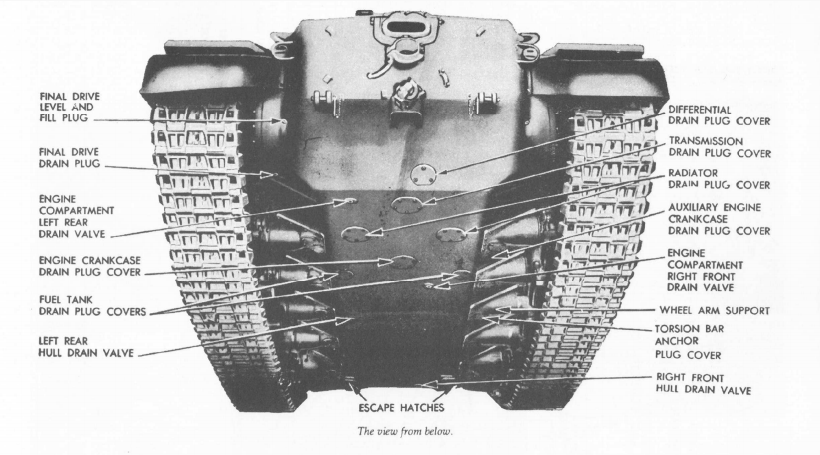 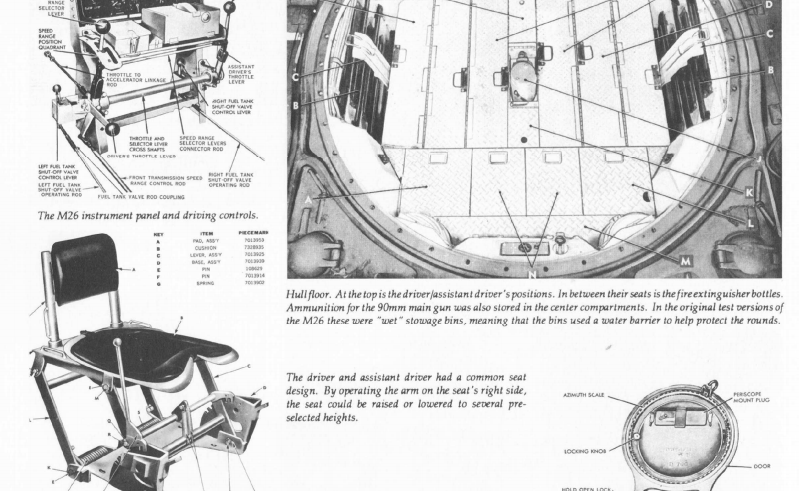 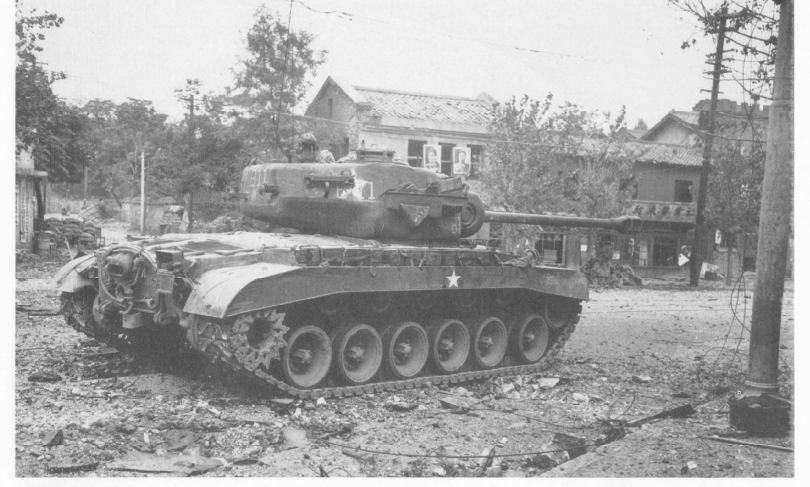 The Tank Pershing M26 was developed in the mid 40s as part of the development of the T20 series. The program also included the development of the T26 tank, which was completely identical to the "Pershing", but had narrower tracks. In addition, it had weaker equipment with armor and less weight. At the disposal of the tanker T26 was an electric transmission and a 500-strong eight-cylinder engine produced by Ford. Such a combination was the most optimal and provided the heavy tank with excellent cross-country mobility. However, during the tests, the specialists of the military ministry concluded that this arrangement overloaded the T26 too much - and further development of this model had to be abandoned. Deliveries to the army of the first serial "Pershing" began in January 1944. The final models were equipped with a Ford engine and had a standard for the American aria 90 mm. the gun. Also provided for the installation of a 30 mm machine gun. The crew of the tank consisted of five people - the driver, assistant driver, gunner, loader and crew commander. Inside the tank driver was in front of the hull, the rest of the crew was located inside the tower. Driver protection provided thickened armor. originally it was supposed to complete the tank with only 42 shells. However, during the fighting it turned out that this was not enough - and the tank design was improved - now it could carry 70 projectiles. On the model T26E2 instead of 90 mm. The standard cannon during the Korean War was set to 102 mm. M4 howitzer, which had increased power, which gave the tank greater efficiency. Another improvement was the thickened armor in the gun section (which provided better protection in frontal hits) and a shortened barrel. the gun itself. This model was named M45. The most massive was the model T26E2 - it was supplied to the army of the allied forces, starting in 1944, and has proven itself in combat. By the end of 1945, more than 2,000 vehicles were produced. The T26E4 model was perhaps the most “shock” - its gun had increased power and could penetrate the front armor of the German “Panther” from a distance of almost 3 kilometers! In 1948, the US Army began rearmament. As part of the modernization of the M26, it was supposed to re-equip it with a new, improved gun and an 810-strong Continental engine.