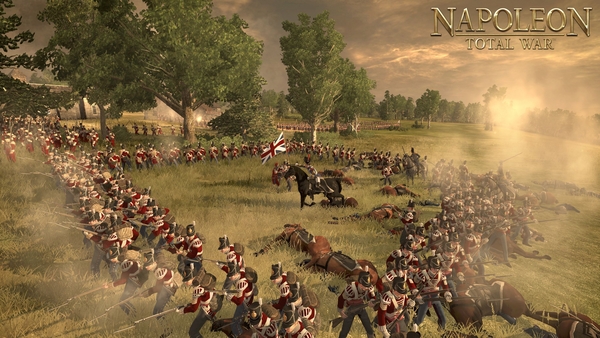 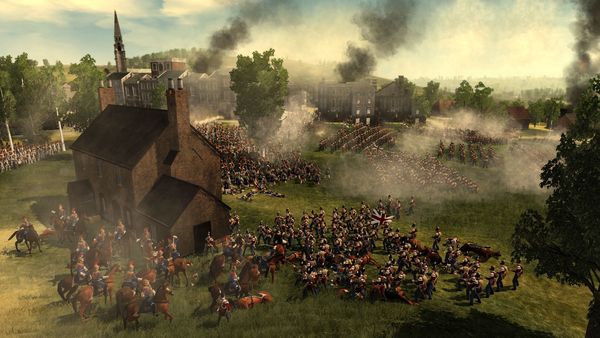 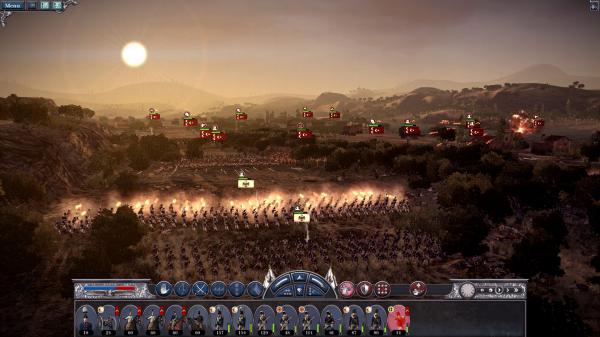 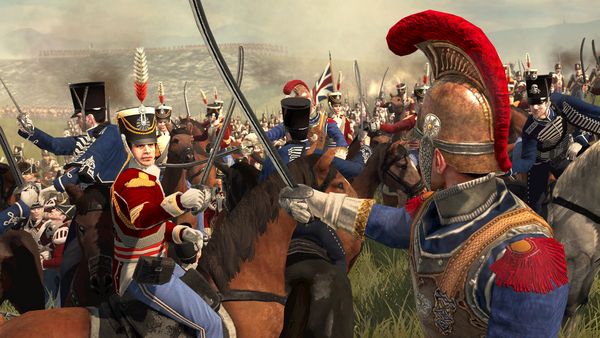 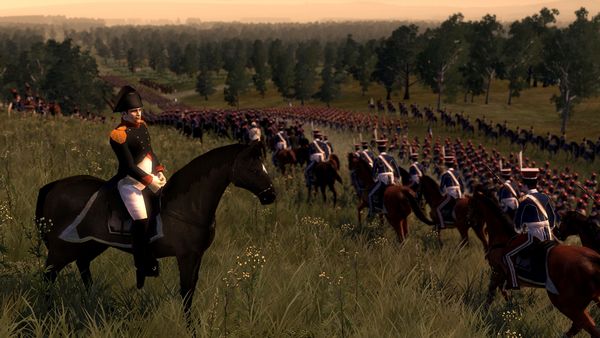 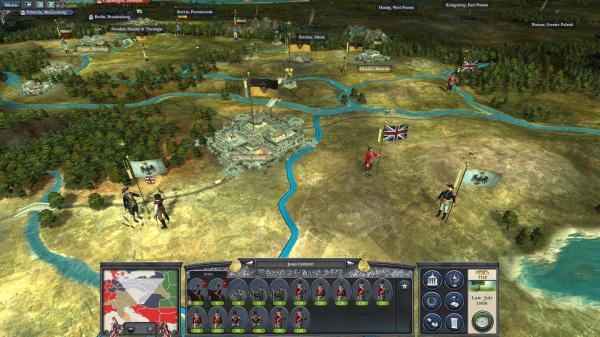 Complete your Total War collection with this Definitive Edition of Total War: NAPOLEON, which includes all DLC and feature updates since the game’s release:

Take on the Peninsular Campaign, based on the intense conflict that raged over the Spanish Peninsula between 1811 and 1814. Choose one of the three nations at war - France, Great Britain or Spain – and lead your campaign across an independent map featuring 32 new controllable regions.

Turn the tide of war with the Coalition Battle Pack, which introduces the Battle of Friedland, the pivotal moment when Napoleon crushed Russia’s attempt to contain him.

Build an unstoppable force with Heroes of the Napoleonic Wars and the Imperial Eagle Pack, which together add over 20 legendary and elite new units.

Total War: NAPOLEON Definitive Edition offers hundreds and hundreds of hours of absorbing gameplay and every bit of content made for the game. See below for full details.


History is as yet unwritten

From the early Italian campaign to the battle of Waterloo, Total War: NAPOLEON covers two decades of relentless battles, a backdrop of a world in flames against which the story of an extraordinary military career unfolds.

Whether you play as the legendary general or against him, the outcome of war can never be guaranteed. The course of history relies on your ability to lead your troops through the most intense battles as never seen before in a Total War game.