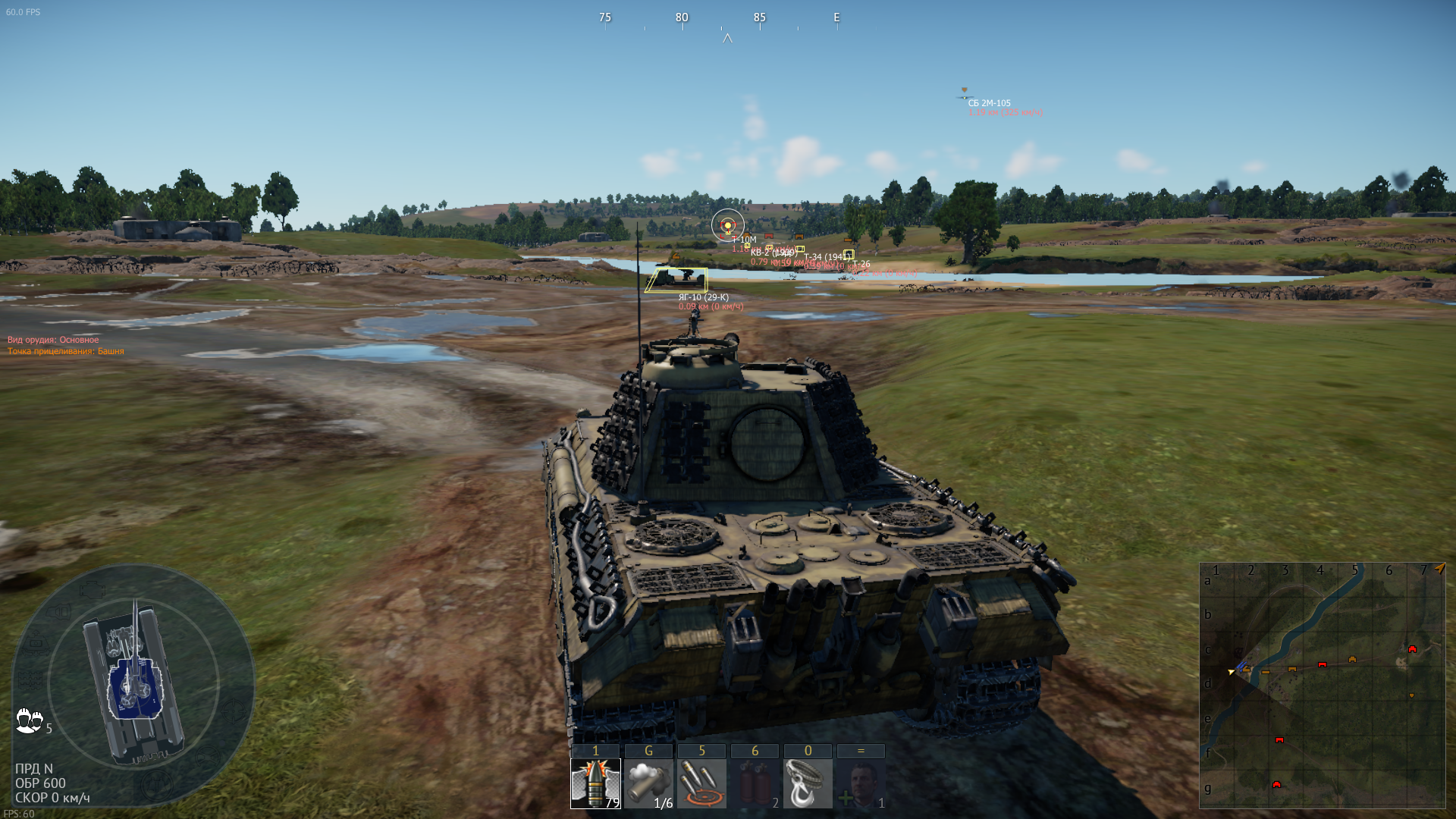 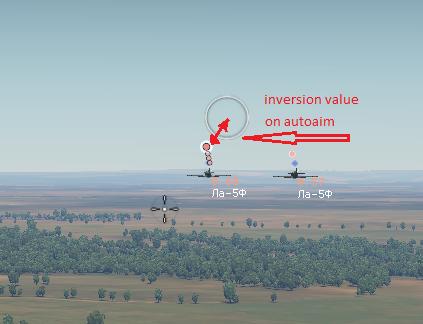 xiaotianzhen information about the seller and his items
offlineAsk a question

By default cheat mod not shows allied units, but displaying of allied units can be turned on in the menu (deathmatch option). In menu options also possible to turn on displaying of AI units (bots). Should also be noted that cheat displays only visible by game client units, if by server to client was sent location of unit or its activity cheat will display it in that momment, in other words if game client knows location of unit it will be displayed.

In latest updates to ESP information was also added an "aiming at you" marker, which looks like red aiming cricle, it shows when enemy look directly at your side, this marker available for enemy tanks and planes.

Autoaim (aimbot)
This War Thunder cheat mod have own aimbot which works based on aiming at nearest to him movement prediction marker. The hotkey for aimbot are "R" by default, it can be changed to any other in cheat menu, cheat menu can be opened by «Insert» button.
With the introduction of server replays aimbot was changed to an safe mode version, now in safe version of aimbot instead of direct aiming on the prediction marker autoaim makes smooth moving to it, in that mode autoaim are almost undetectable on the game server replays.

For planes aimbot was made with aiming inversion, wich adds faster turn to target, in addition movement prediction markers have correction for guns targeting aim (known parallax effect).
This cheat mod also have alternative own bomb aim for planes, bomb aim works on all types of aircraft.