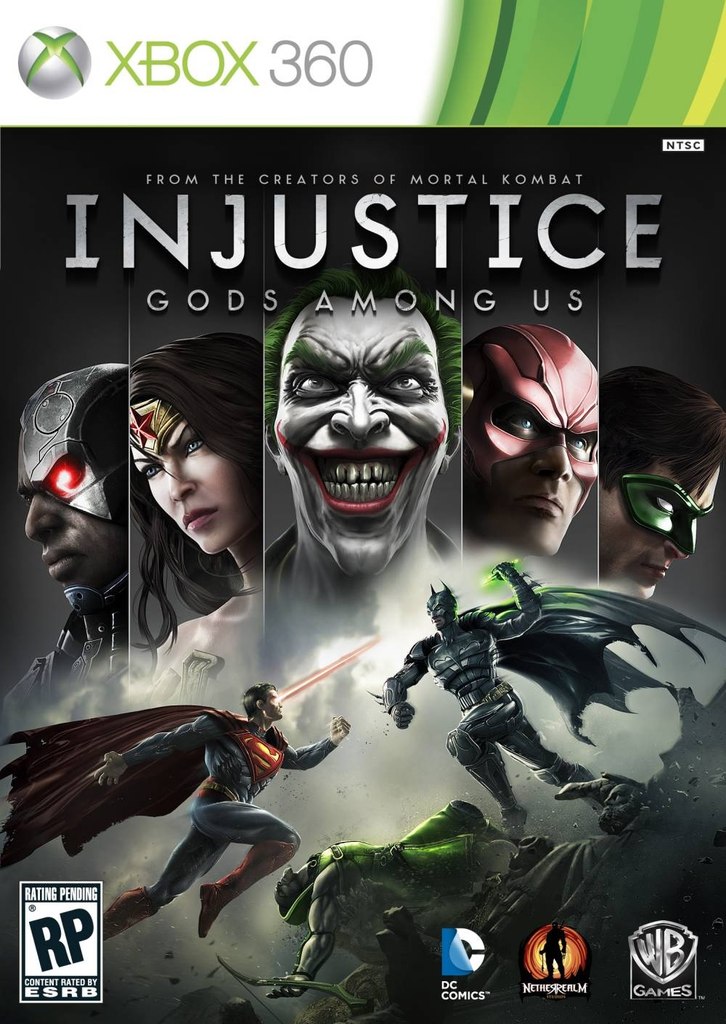 Uploaded: 14.09.2022
Content: text 31 symbols
Loyalty discount! If the total amount of your purchases from the seller ossis more than:
If you want to know your discount rate, please provide your email:

Description:
Injustice: Gods Among Us - a new word in the world of fighting games. The game, which is responsible for developing the company NetherRealm Studios - creators of the legendary series Mortal Kombat, - blurs the boundaries between good and evil. The role of the iconic characters of the universe DC Comics - Batman, Flash, Harley Quinn, Solomon Grundy, Superman and Wonder Woman - you have to join the battle hitherto unseen scale. What if the greatest heroes of mankind will become his enemies?

Become one of the most powerful men in the universe and take part in the grand battles in the online arena. Destroy the objects around you or turn them into powerful weapons, using their superpowers.
Fight on multi-level arenas, to break through the walls of the bodies of the enemies, throwing them from the roofs of high-rise buildings - all means are good to win!
In the battle for life and death come together heroes and villains universes DC Comics - Batman, Flash, Harley Quinn, Solomon Grundy, Superman, Wonder Woman and many others.
Each character has supernatural powers, unique moves and individual ways of interaction with the game world.
The plot Injustice: Gods Among Us tells a new story in the universe of DC Comics. For the script responsible NetherRealm Studios specialists, as well as employees DC Entertainment Justin Gray (Justin Gray) and Jimmy Palmiotti (Jimmy Palmiotti). Fanciers of comics await famous places - such as the secret cave of Batman and Superman impregnable fortress.